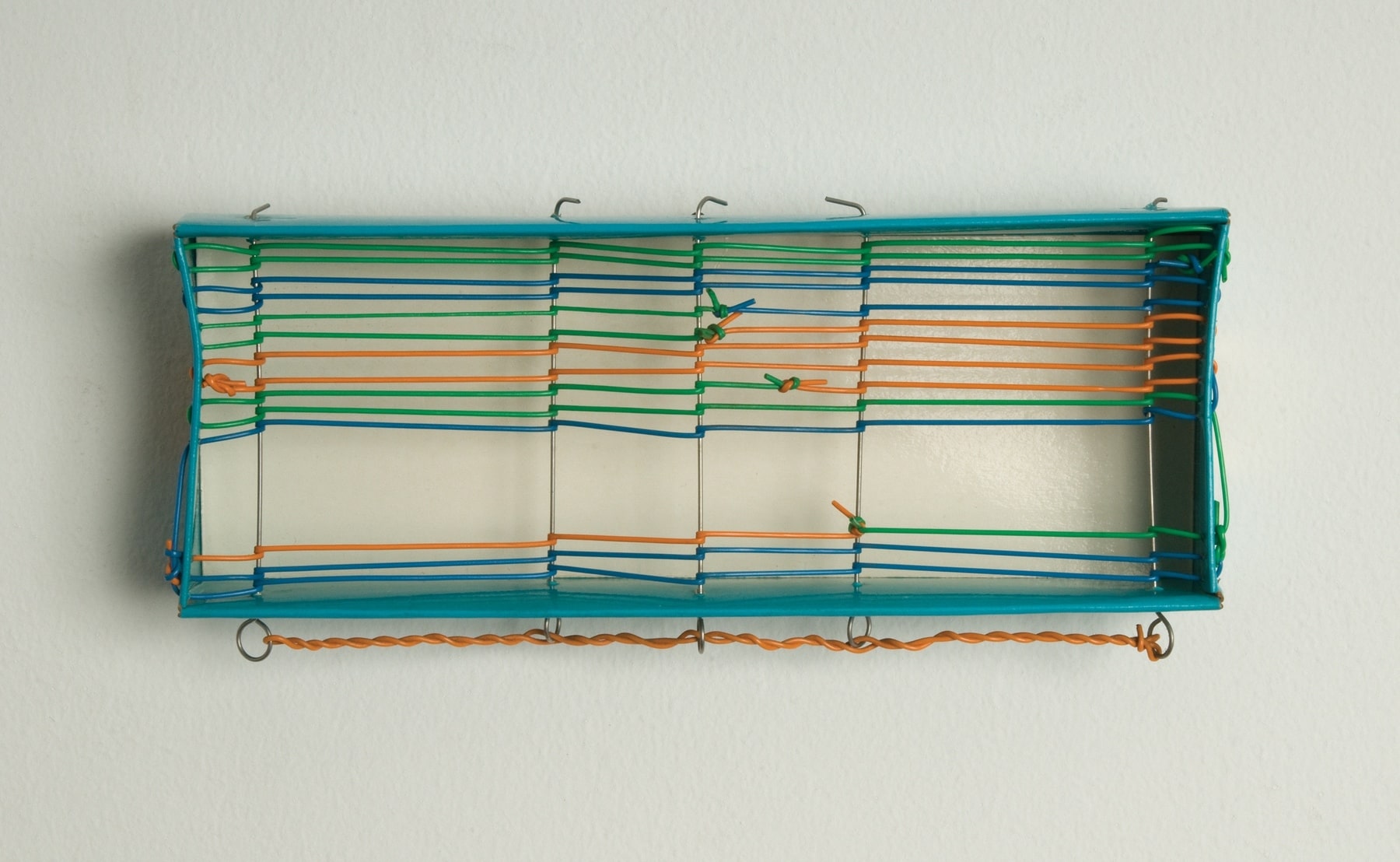 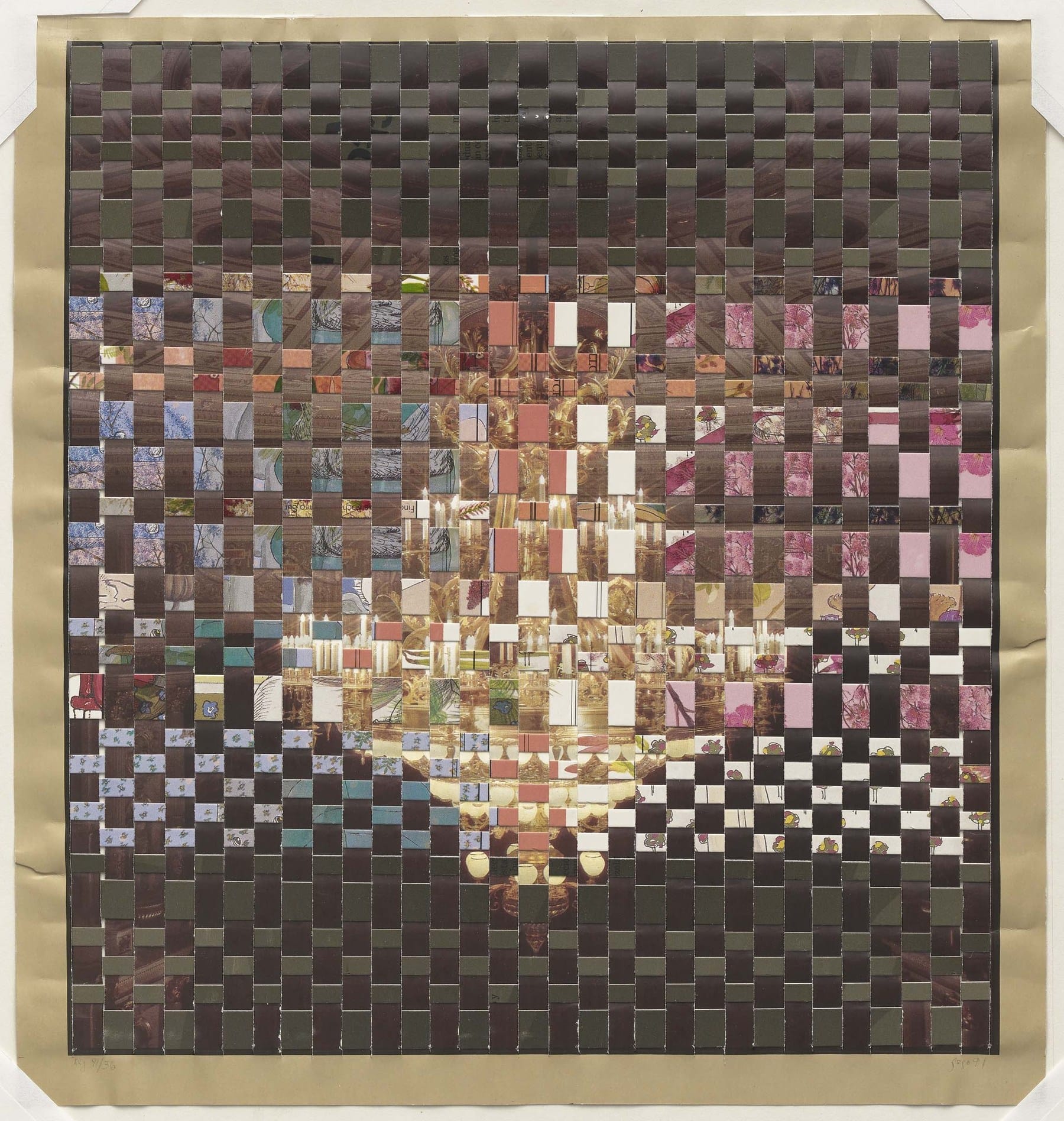 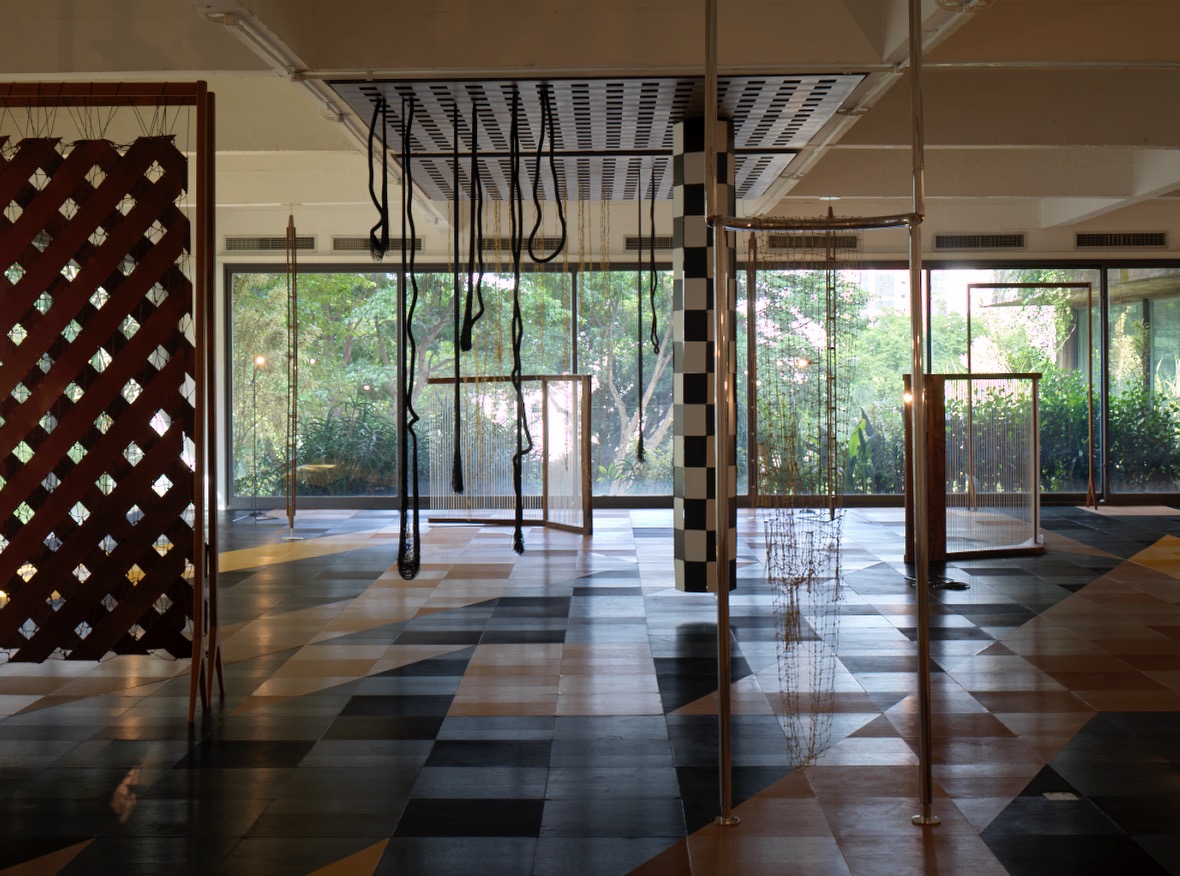 The exhibition is co-organized by MASP along with Museo Jumex, Mexico City, Museu d’Art Contemporani de Barcelona (MACBA), and Tate Modern, London. The exhibition at MASP is organized by Pablo León de la Barra with Tanya Barson and Julieta González. The show will be on view in Mexico City between April 30 and August 30, 2020, in Barcelona between April 29 and August 28, 2021 and in London between September 29, 2021 and January 9, 2022.

Gego: The Emancipated Line takes place concurrently with the exhibitions of artists Leonor Antunes and Anna Bella Geiger at MASP, and closes the 2019 curatorial axis dedicated to Women’s Histories, Feminist Histories, in which the full program was dedicated to women artists and included exhibitions of Djanira da Motta e Silva, Tarsila do Amaral, Lina Bo Bardi, amog others.

Gego was born Gertrud Goldschmidt in Hamburg, Germany in 1912, her artistic name formed from the first letters of her name and surname. She studied architecture and engineering at the Technische Hochschule Stuttgart (now Universität Stuttgart). Facing growing anti-Semitism, Gego’s family fled to England in the 1930’s, while Gego herself chose to remain in Germany to finish her degree.

After completing her studies in 1938, she was entrusted with liquidating the family’s belongings and migrated to Venezuela, where she found work preparing designs for architects. It was not until the early 1950’s that she began her career as an artist, first working in watercolors, monotypes, and wood engravings, before moving on to three-dimensional metal structures.

The geometric and kinetic art movements that arose in Latin America in the 1950’s and 1960’s signaled an alignment between these countries, including Gego’s adopted home of Venezuela, with the avant-garde modernist movements occurring in Europe and America. Alongside Carlos Cruz-Diez, Alejandro Otero and Jesús Rafael Soto, Gego became a leading artist in geometric abstraction in that period.

Over her lifetime, she was preoccupied with investigating three forms of systems: parallel lines, linear knots, and the effects of parallax—in which the shape of a static object changes due to the movement of the spectator’s observational position. She explored the relationship between line, space, and volume in an array of daring, systematic, three-dimensional wire assemblages. Further, her organic forms, linear structures, and modular abstractions methodically addressed notions of transparency, energy, tension, spatial relation, and optical movement.

Gego: The Emancipated Line offers a chronological and thematic survey of the artist’s work from the early 1950s to the early 1990s, and includes approximately 150 works ranging from sculpture, drawings, prints, and textiles. The exhibition charts the evolution of Gego’s distinctive approach to abstraction and highlights her drawing and printmaking practice in dialogue with her significant three-dimensional series, including her vibrational and kinetic sculptures of the 1950’s and 1960’s, Chorros (1970-71), Reticuláreas cuadradas (1970-73), Columnas (1971), Columnas (Reticuláreas cuadradas) (1972), Troncos (1974-77), Dibujos sin papel (1976-88), Esferas (1976-77), and Bichitos/Bichos (1987-91).

The exhibition demonstrates Gego’s significant formal and conceptual contributions to modern and contemporary art, highlighting her intersections with key transnational art movements including geometric abstraction and Kinetic Art of the 1950-60’s, and Minimalism and Post-minimalism of the 1960-70’s. Furthermore, it references the socio-cultural history in Latin America and advances an understanding and appreciation of Gego’s work within the larger context of twentieth century modernism as one of the major artistic figures of the second half of the century.

In Brazil, even though her work was exhibited at the Bienal e São Paulo Biennales in 1996 and 2012, this is the first full retrospective of Gego’s work. Gego’s particular approach to abstraction parallels relationships with other Brazilian artists of the same period, such as Lygia Clark (1920-1988) and Lygia Pape (1927-2004), as well as architect Lina Bo Bardi (1914-1992), designer of the Museu de Arte de São Paulo Assis Chateaubriand (MASP).

For Pablo León de la Barra: “Gego’s interdisciplinary practice deconstructs not only the division between the imaginary and the rational—since her knowledge in geometry and architecture is combined with artistic practice—but also her own social role as a woman in a context that was mostly male. The dilemmas that Gego faced in life are still dilemmas faced by many women, both in the professional and personal fields”.

Curated by Adriano Pedrosa, artistic director of MASP, and Amanda Carneiro, assistant curator at the museum, the exhibition leonor antunes: joints, voids, and gaps opens on December 13, Friday, at MASP, and December 14, Saturday, at Casa de Vidro. The show, which will take place simultaneously at two of architect Lina Bo Bardi’s iconic buildings, presents new works, made especially for these spaces.

leonor antunes: joints, voids, and gaps is taking place simultaneously with the exhibitions of artworks by artists Gego and Anna Bella Geiger at MASP, which close the thematic axis of Women’s Histories, Feminist Histories, a program dedicated to women artists which extended throughout 2019 and featured exhibitions by Djanira da Motta e Silva, Tarsila do Amaral, Lina Bo Bardi and other names.

Born in Lisbon, in 1972, Leonor Antunes has been living in Berlin, Germany, since 2005. Considered one of the most important currently active Portuguese artists, she represented her country at the 2019 Venice Biennale with the exhibition a seam, a surface, a hinge or a knot. Defined by the artist herself as “sculptures created in space,” her artworks establish relationships between sculpture, architecture, design, light and the body—which can be that of the spectator who walks through the gallery or the environment the artist occupies. Antunes pays special attention to the materials she uses, which are often natural or organic, and to the effects left on them by time and their use, highlighting lines and weaves, techniques and textures.

One of the most striking characteristics of her practice is the interest she takes in the works of certain 20th-century artists, architects and designers, whom she investigates and is inspired by. She thus constructs a true archive of references, composed above all by pioneering women modernists who have sometimes been left outside the great narratives of art history, and who arise as characters in Antunes’s work: Anni Albers, Charlotte Perriand, Clara Porset, Egle Trincanato, Eileen Grey, Eva Hesse, Franca Helg, Gego, Lina Bo Bardi, Lygia Clark and Ruth Asawa, among others.

The exhibition’s title is an allusion to the spaces created by Lina Bo Bardi—in this case, MASP and the Casa de Vidro—and to the attention the architect gave to “joints, voids, and gaps” present in these architectures. Verticality and transparence also appear as common threads in the show. In villa neufer, for example, a sculpture is made on the basis of a staircase by Albini. And Caipiras, capiau, pau a pique refers to elements used in the famous show of the same name organized by Bo Bardi at Sesc Pompeia in 1980.

On the floor of the gallery at MASP, there is a work that borrows its geometric composition from a painting by Clark (Superfície modulada, 1952), enlarged on an architectural scale, which allows the spectator to actively participate in the work, thus anticipating a path that Clark would investigate in the following decade, with the participation of the spectator in her famous Bichos [Beasts]. For its part, the wooden latticework on the ceiling, inspired by a detail of Clara Porset’s house in Mexico City, occupies two concrete niches in the gallery, mixing two characters: Porset and Bo Bardi. The interplay of transparencies is articulated through the net that spans through the gallery, as well as by the glass that divides the building’s exterior and interior.