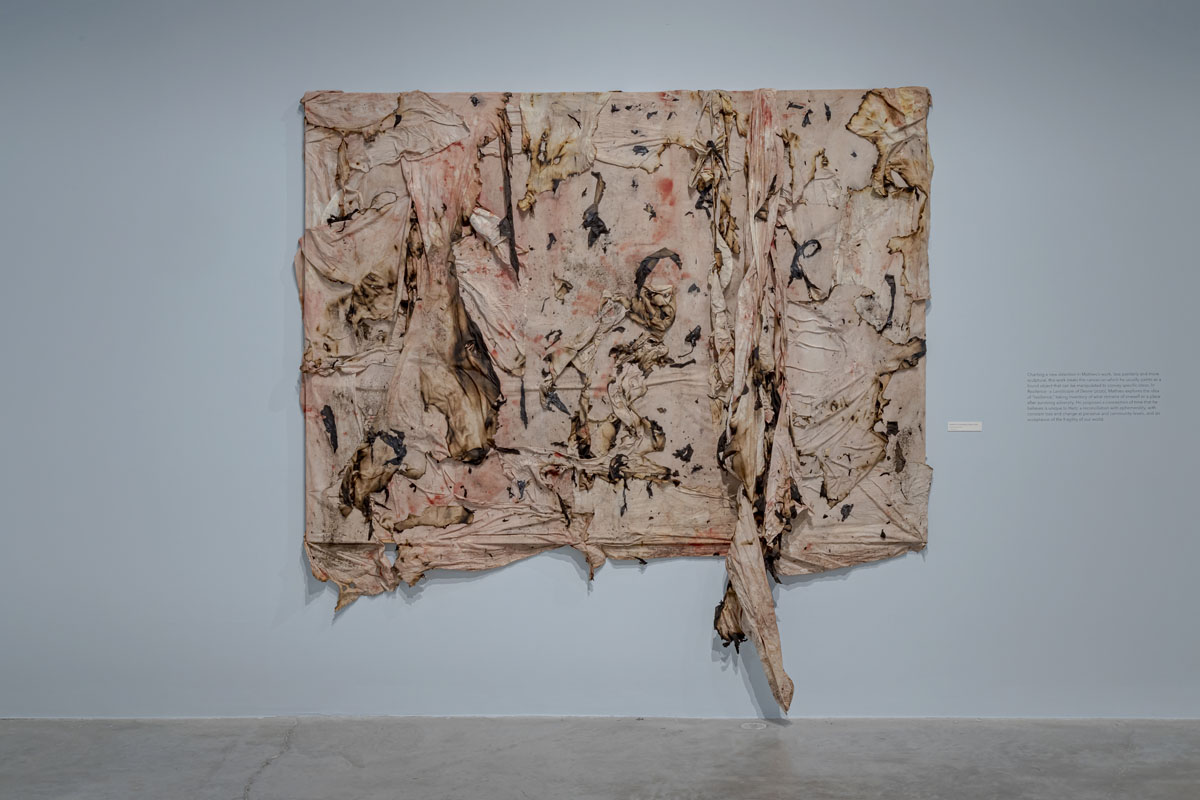 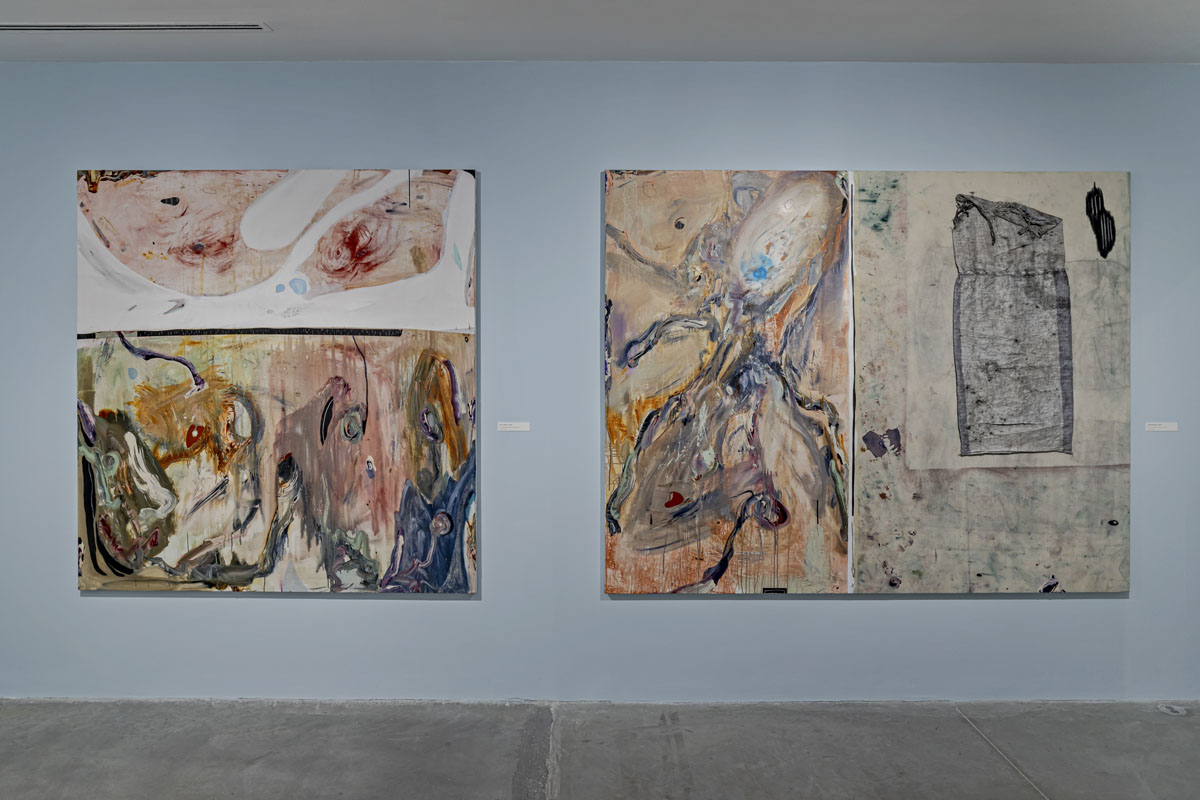 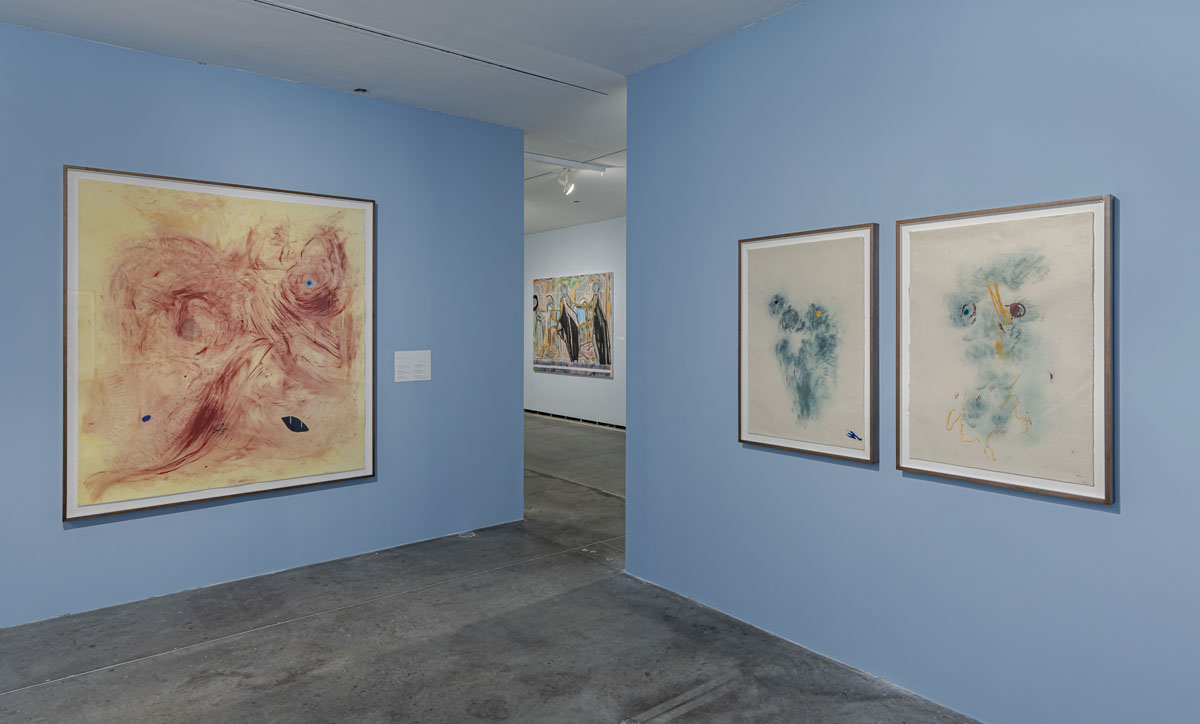 Manuel Mathieu is known for vibrant, colourful paintings that seamlessly merge abstraction with figuration. His work reflects on our intertwined lives, in which the boundaries between the past and present or the personal and political are often blurred. Sharing recollections that depict everyday scenes, Mathieu also blends into his canvases an interrogation of the complex history of his familial homeland, Haiti. By unearthing the traumas of state violence, he addresses issues that remain as urgent today as they have been throughout Haitian history.

Mathieu’s first solo exhibition in Toronto features a collection of new and past works—including paintings, drawings, and ceramics—shedding light on Haiti’s relationship to the world. Positioned at the fault lines of modern political and environmental crises, Haiti epitomizes a global longing for liberation, and grassroots resistance to imperialist and capitalist exploits. At the centre of this exhibition is an examination of the long-lasting repercussions of Haiti’s pioneering revolt (launched in 1791, challenging slavery and colonialism) and its quest for self-determination, which have led in more recent decades to embroiling the nation in the intrigues of the Cold War. In Zapruder/313 (2016), Mathieu borrows from footage capturing the 1963 assassination of John F. Kennedy to raise questions about American support of Haiti’s ruthless dictatorships in pursuit of neo-colonial interests.

Other paintings delve into memories of the Duvalier dictatorships (1957-86), to bring harrowing incidents back into contemporary consciousness. Fort Dimanche 2 (2017) hints at the atrocities committed at the infamous prison where countless political opponents vanished. Mathieu’s work is a reminder that commemorating the tragedies of the past does not fall solely on the shoulders of a nation’s local or diasporic communities. Instead, it is part of our collective responsibility. His works suggest a distinct understanding of Haiti’s history—a history defined by global currents, which occasionally collide to erupt in frenzied episodes of mass violence. Mathieu, therefore, proposes that the dynamics of the world might manifest themselves in one place, like Haiti. Underlining common links and struggles that unite us despite national borders, he invites us to enter a world discovered under other skies.

Manuel Mathieu (b. 1986 in Port-au-Prince, lives and works in Montreal). He received his BFA from Université du Québec à Montréal and his MFA from Goldsmiths, University of London. Mathieu was an artist in residence at Akademie Schloss Solitude, Stuttgart (2019-20), and the Pamela Joyner and Alfred J. Giuffrida residency program, Sonoma CA (2019). Recent solo exhibitions have been held at Montreal Museum of Fine Arts (2020); HDM Gallery, Beijing (2019); The Armory Show, New York (2018); Tiwani Contemporary, London (2017); and Institute of Contemporary Art, London (2015). He has participated in numerous group exhibitions held in Canada, the United States, and Europe, including Fondation Phi, Montreal (2020); Pérez Art Museum Miami (2019); Frieze London (2018); Art Basel (2017); and Grand Palais, Paris (2014). Mathieu was one of the artists recognized by the 2020 Sobey Art Award.