Milena Bonilla and Natalia Valencia discuss the inscription of political contexts in animal behaviour and the politics of chocolate readings. 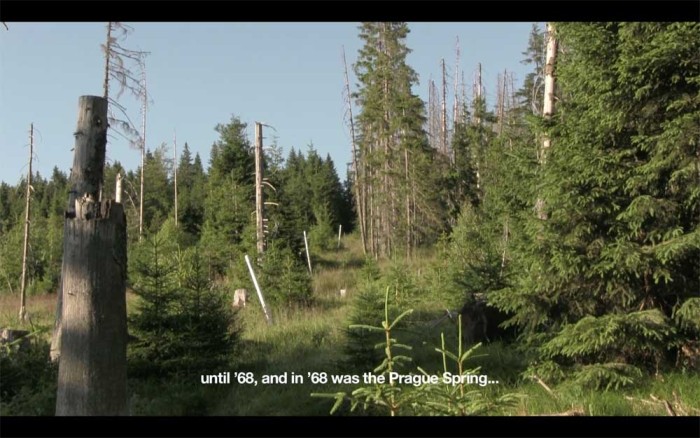 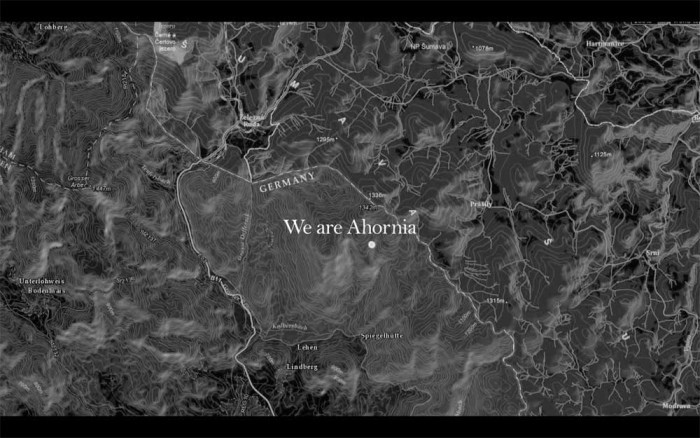 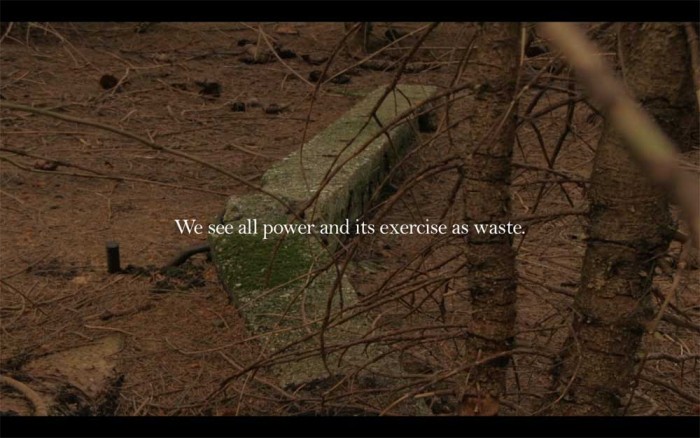 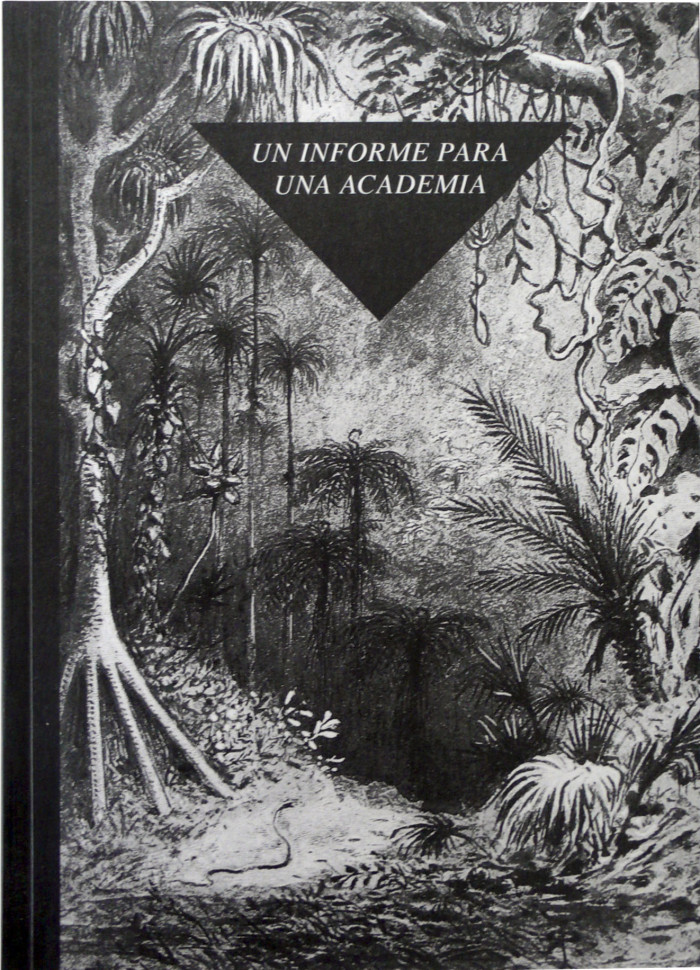 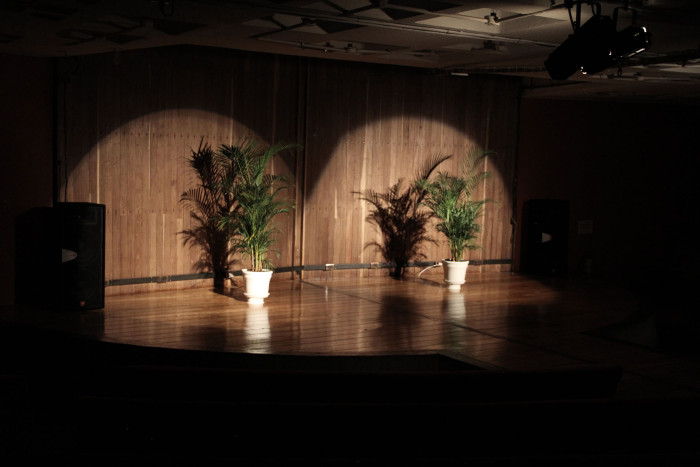 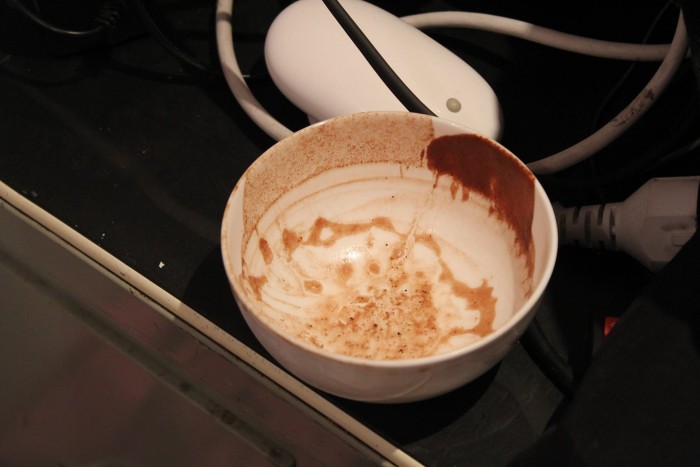 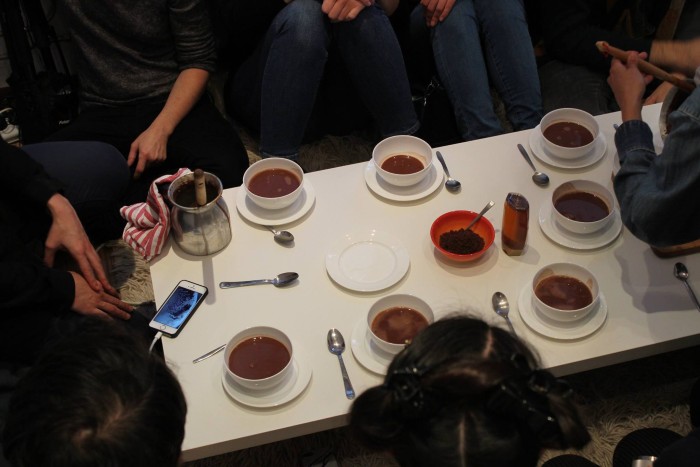