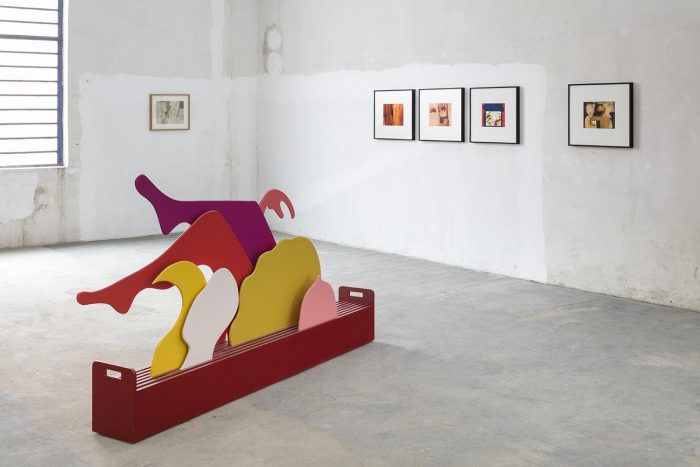 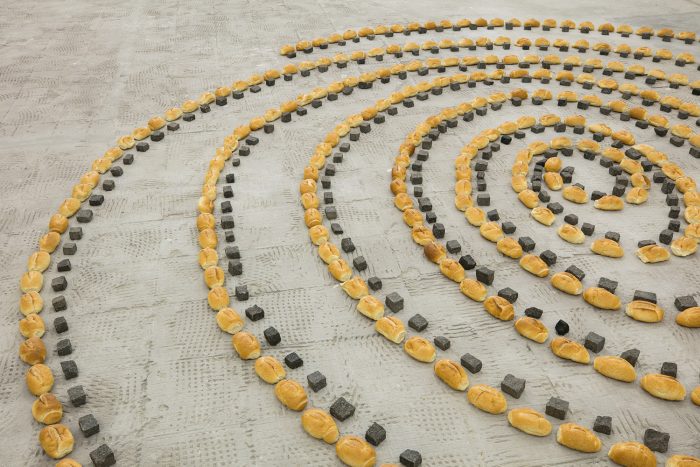 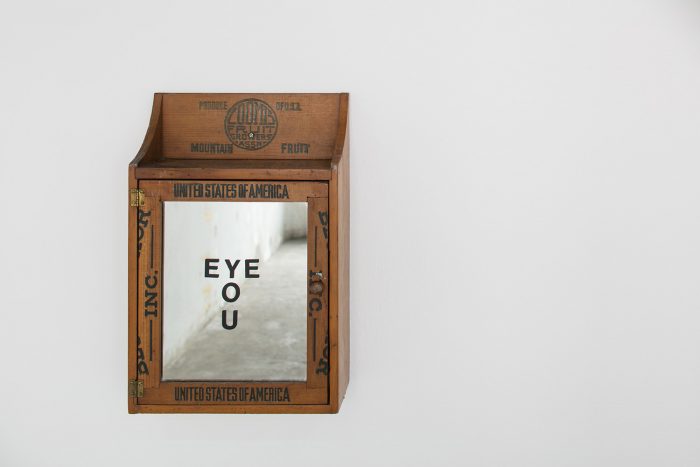 Since October 27th, some 50 works, including photographs, videos and installations, are featured in the downtown São Paulo gallery. The artist was inarguably a pioneer in exploring connections between society, nature and technology.

Regina Vater’s entire oeuvre straddles the line between political action and art creation. “In her internationally known photo-performance Tina América, from 1976, she utilizes her own image to represent social and ethical conjunctures in Latin America”, says the show’s organizer Jaqueline Martins. In Regina’s own words: “any type of art, if unconsciously, is a process of getting in touch with the creative and regenerative forces of the universe”.

The artist’s research has always featured exercises on more comprehensive themes, like time and its relationship with native myths, as well as topical, pressing issues seen through the lens of feminism and the social position of women. In Tina América, created following a trip through Latin America on her way to Brazil after a prize had taken her to the USA, Regina portrayed, in 1976, the various masks donned by Latin American women looking to get married. In Mulher Mutante ou SWIMER, an interactive sculpture from 1969, the artist presents a sensual, colorful female body: an attractive, but inert object which depends on third parties to be activated. Both pieces will be included in Regina’s first solo show at Galeria Jaqueline Martins since it began representing her in 2012.

The exhibition also features key installations from throughout the artist’s career, organized by Jaqueline Martins under a poetical rather than formal logic. Ever since the seventies, the materials and subjects in her oeuvre boast such variety and experimentality that finding characteristics which apply to all of them can prove difficult.

The radial comprehensiveness of Regina Vater’s work spans a metaphysical view of life and the universe, inspired by philosophical and anthropological readings, her passion of poetry, her political ethics, and her interest in the human adventure. This broad gamut of creation, impossible to contain in a drawer, ultimately wrought some neglect from a hurried art sphere that’s primarily concerned with more easily catalogued productions. With this show, Galeria Jaqueline Martins sets out to share, with the São Paulo public, specific aspects of the work of an artist whose career
goes back over 55 years.