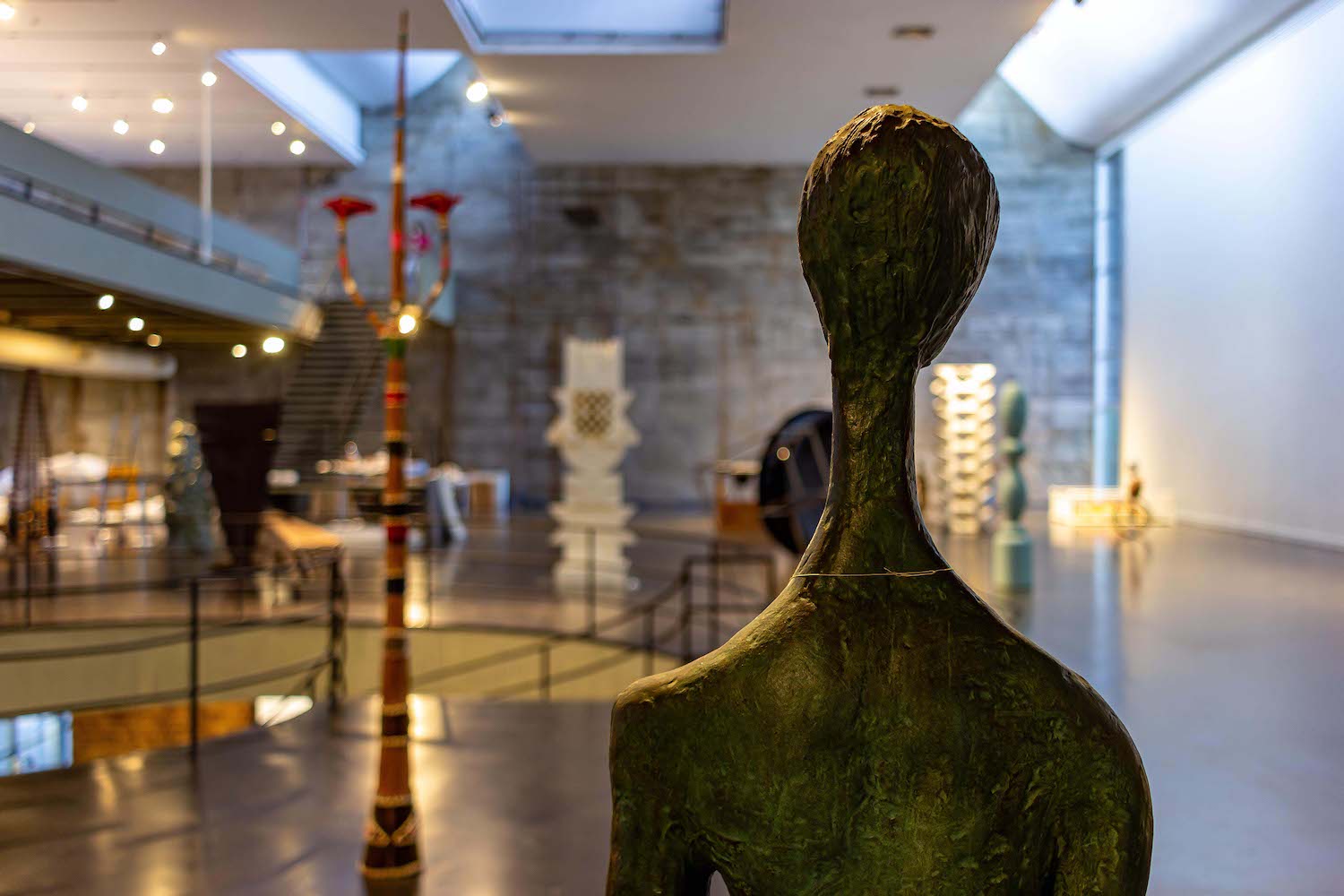 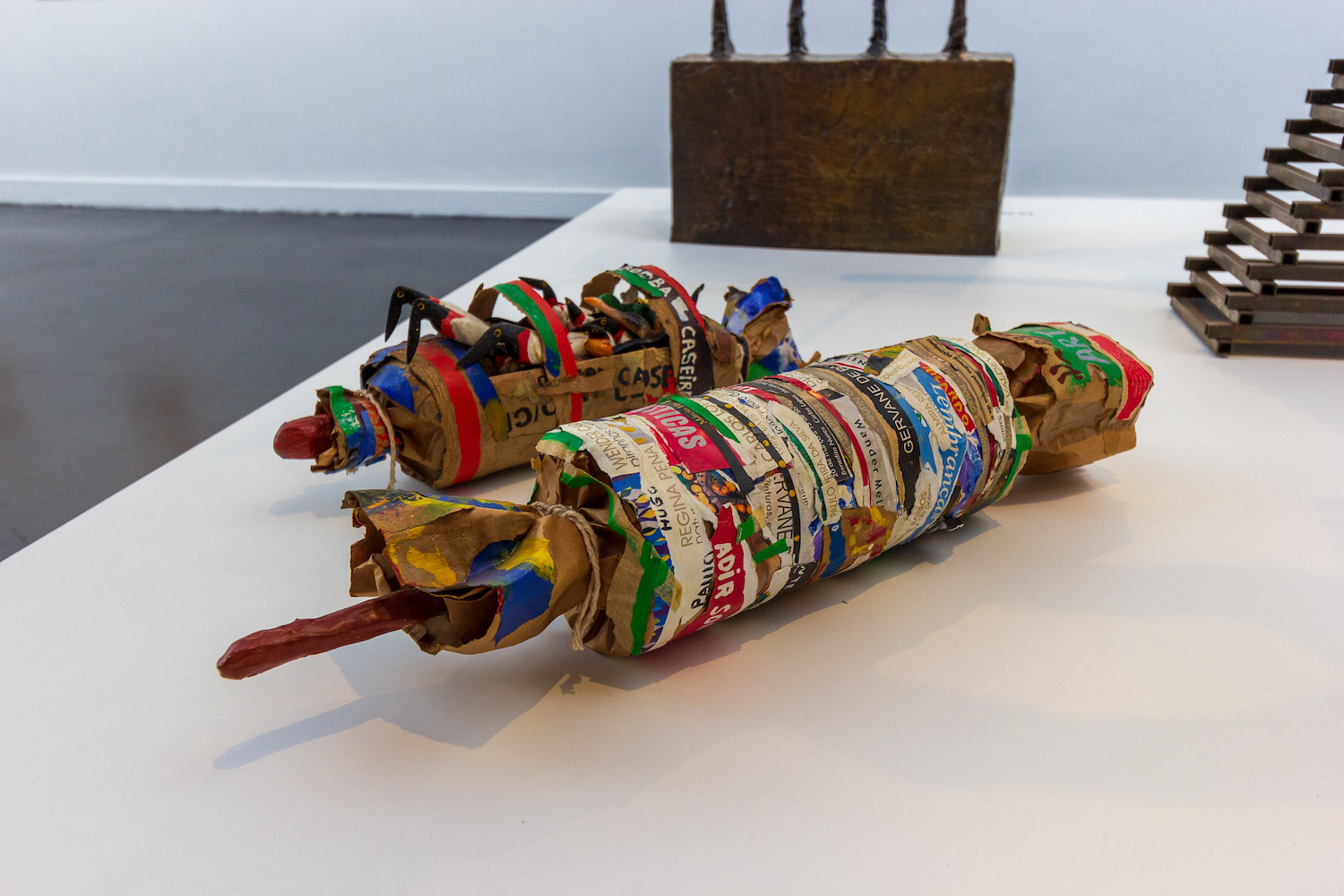 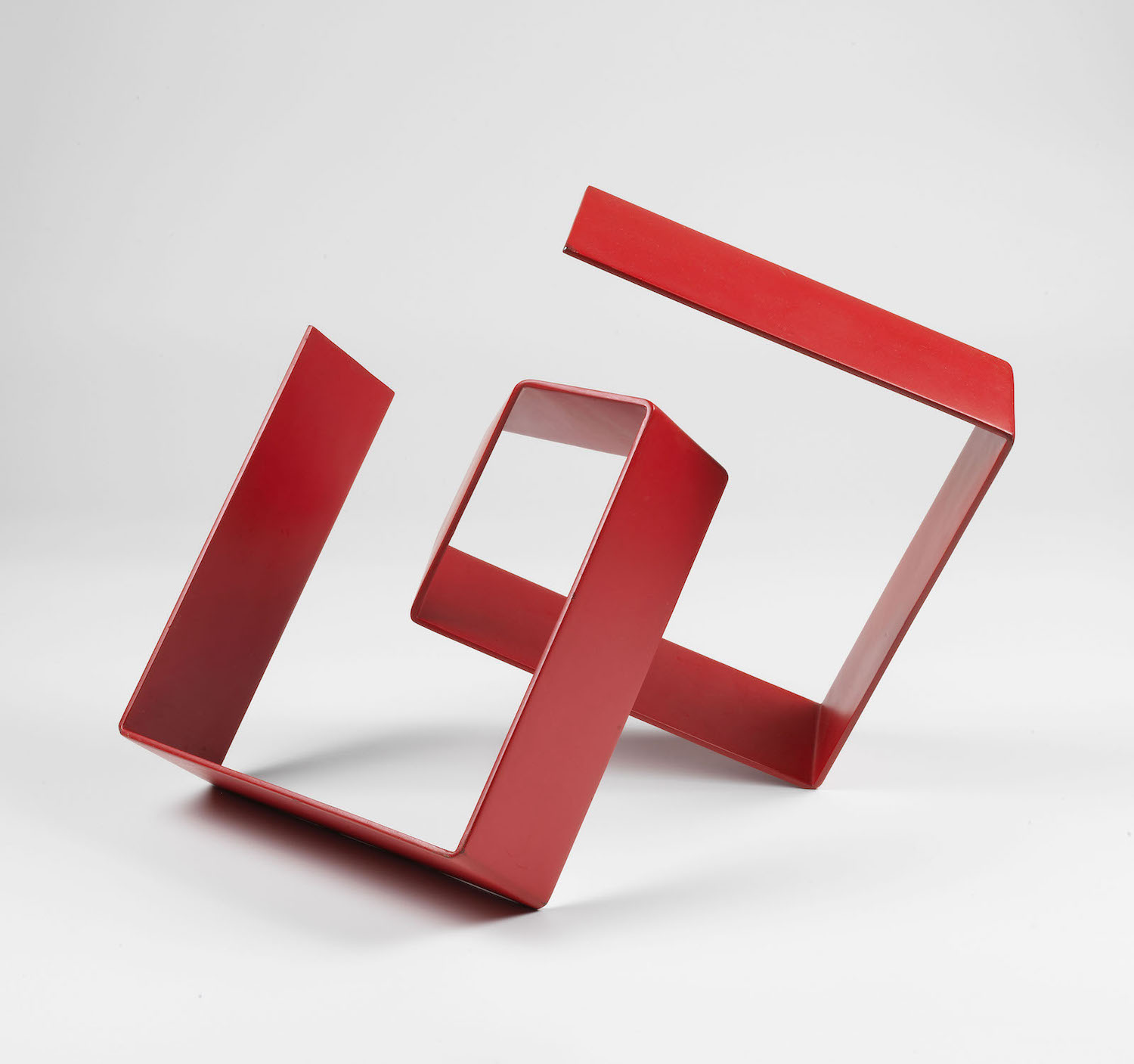 Raw State is an exhibition of sculptures from MAM Rio’s collections. The works were made by artists from different times, geographies and languages, and are displayed in both the internal and external spaces of the museum, suggesting accumulation and multitude. Our intention is to show the breadth and diversity of MAM Rio’s art collections, and to incite a reflection on the processes of constructing heritage, conservation and sharing collections.

The exhibition includes 126 works, grouped into subtle divisions and forming nuclei with the aim of offering a general view, and communicating the volume generated through the processes of accumulation of patrimony. From this perception, we propose to reflect on the effects that such processes have on the writing of histories of art and culture. The presence of pieces that have rarely been exhibited also offers the possibility of thinking about modes of sharing—and sometimes forgetting—this patrimony.

In the exhibition spaces, the works are presented alongside numbers that identify them as part of MAM Rio’s collections, and with information that tells us about the moment when each came to be included in the collections, and the number of public appearances each has had over the past two decades—data that is part of the systems of knowledge that give origin to the writing of the museum’s history, and by extension, of many art histories. Histories that are always partial, and that are therefore subject to a continuous process of rewriting.

Presented in the spaces of MAM Rio, the multitude of sculptures point at three-dimensionality and physicality, and to the relationships that bodies and objects establish with one another. In a moment in which our bodies need to distance themselves from other bodies, Raw State proposes a gathering of diverse presences, inside and outside of the museum, which we hope may help us feel and think of other possible means of welcoming, preserving and being together.