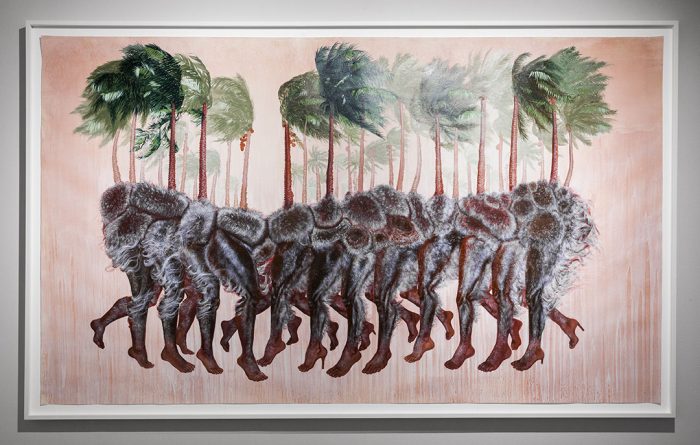 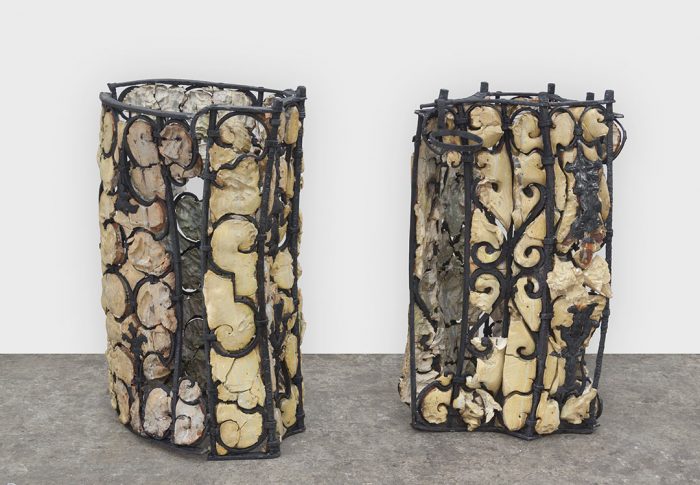 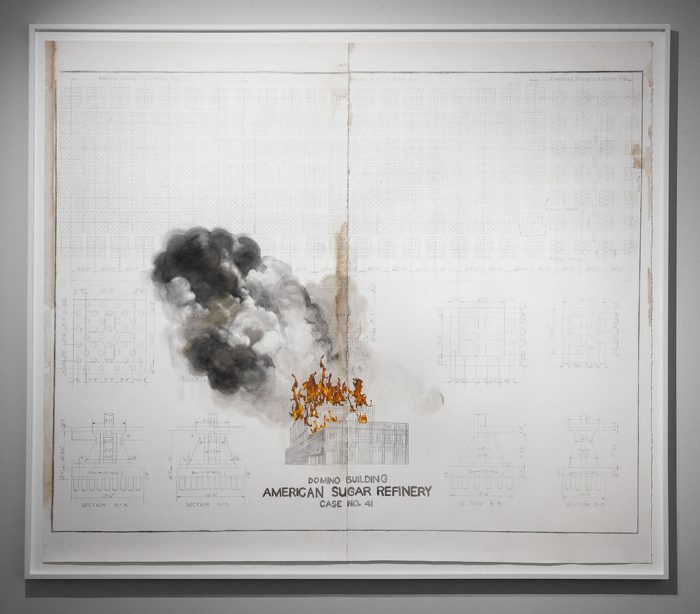 "Channel Flip, Meet Me at the Edge of the Sun" en Los Angeles Nomadic Division, USA