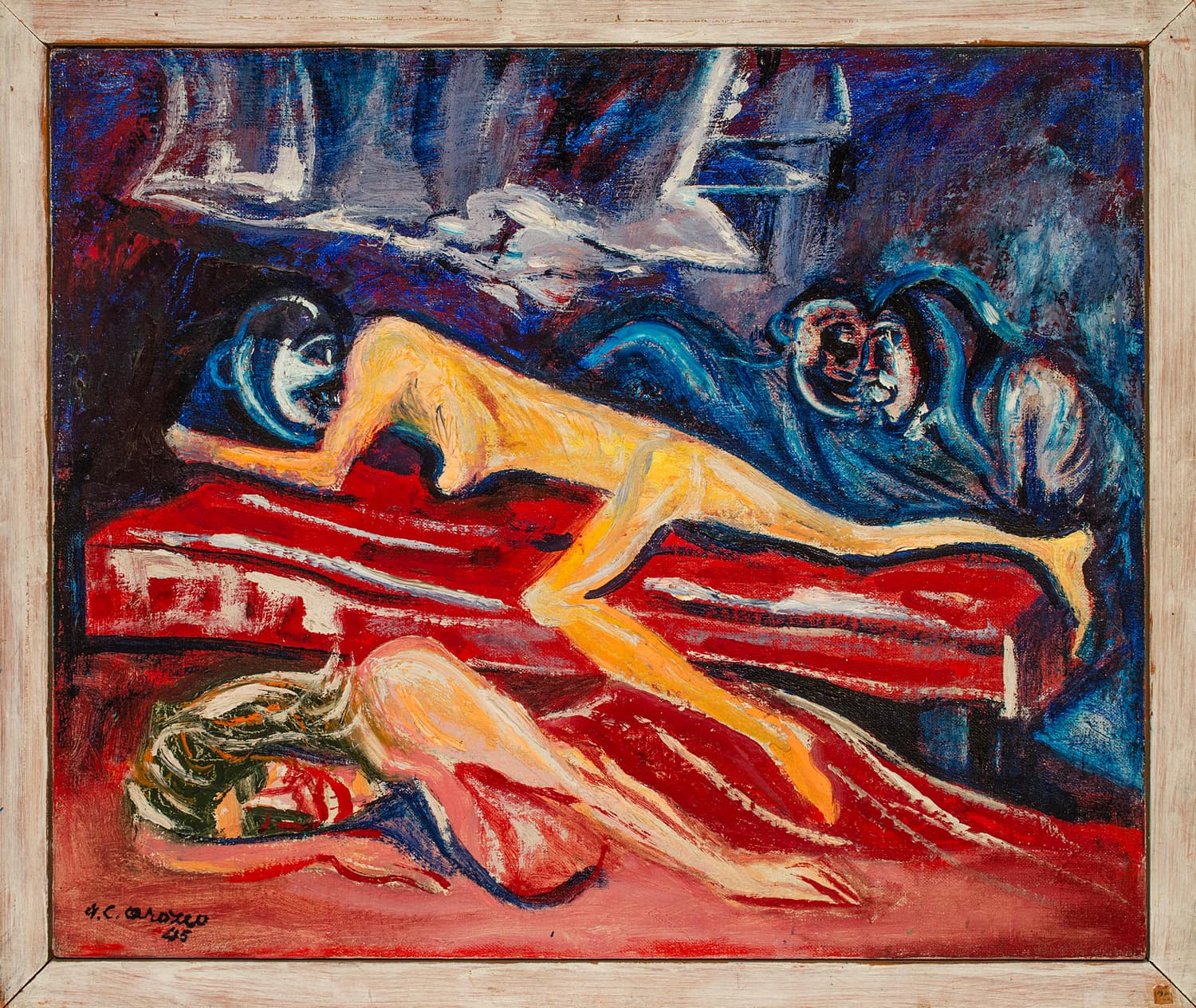 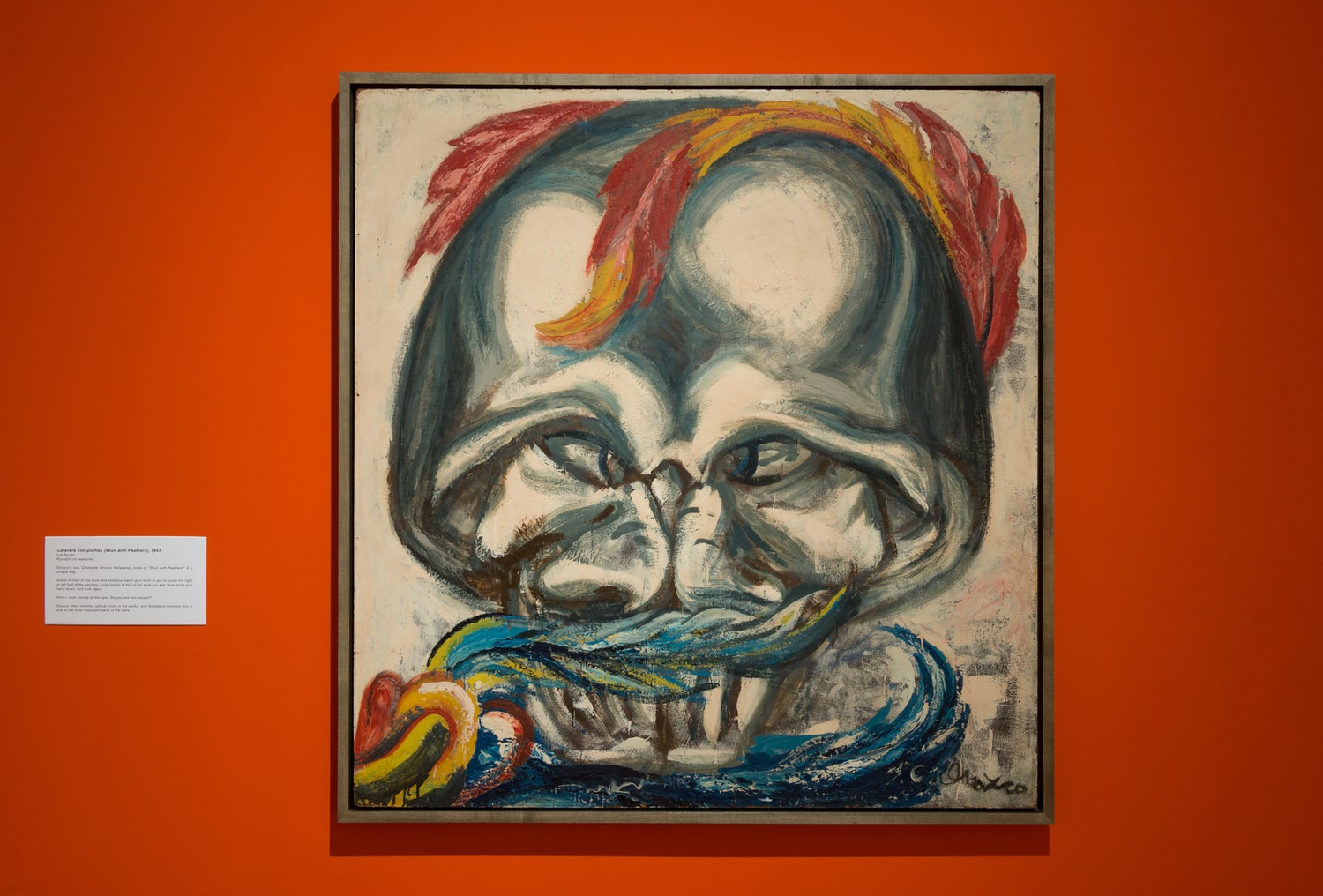 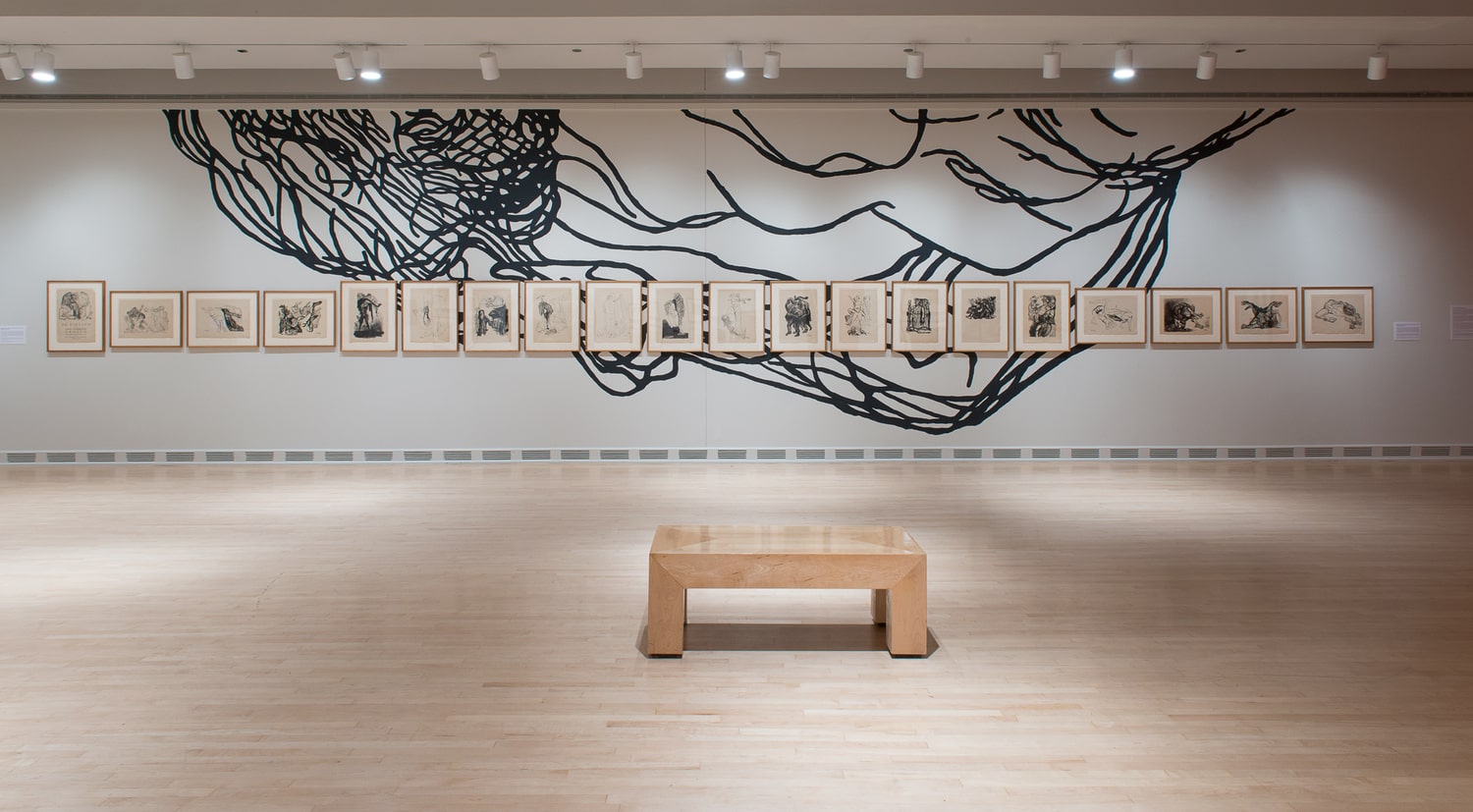 The ASU Art Museum presents José Clemente Orozco: The Final Cut, the first solo exhibition of this important artist in Arizona. José Clemente Orozco (1883–1949) was a pioneering artist who is known as one of Los Tres Grandes (The Three Greats) of Mexican 20th century art. The Final Cut focuses on Orozco’s later years and presents several artworks never before seen in the United States.

The exhibition’s curator Julio César Morales worked in close collaboration with the Orozco family in Guadalajara, Mexico. “I have been working directly with the artist’s family for years,” said Morales, curator at ASU Art Museum, “and the exhibition considers the last five years of his life. This is a focus that no other exhibition on Orozco has ever presented.” Orozco was most well-known for his large, public murals, arguably the most complex of Los Tres Grandes, which prominently featured universal themes of the human experience and modernization. Many of the artworks in this exhibition were made in the 1940s and illustrate the artist’s lifelong, continued interests in history and politics and his exploration of surrealism, symbolism, abstraction and the human form. Morales believes that this work continues to resonate in today’s cultural climate. “As we begin a new year in the aftermath of a pandemic and social uprisings, I see his work being in line with issues related to social justice, resistance and documentation for underrepresented peoples,” said Morales.

A catalog published by Temblores Publicaciones will accompany this exhibition with new scholarship written about his final years.

José Clemente Orozco: The Final Cut is co-curated by Julio César Morales, curator at ASU Art Museum, and Heather Sealy Lineberry, curator emeritus at ASU Art Museum, with support from Hannah Ziesmann, Windgate curatorial intern. The exhibition is supported by the Diane and Bruce Halle Foundation and is sponsored by the Andrew B. Kim & Wan Kyun Rha Kim Family Foundation and Armstrong-Prior, Inc. with additional partners including the Consulate General of Mexico in Phoenix. This exhibition is dedicated to José Clemente Orozco Farías (1960–2021).

About the ASU Art Museum

Founded in 1950, the ASU Art Museum was named «the single most impressive venue for contemporary art in Arizona» by Art in America magazine. The ASU Art Museum is an integral part of the ASU Herberger Institute for Design and the Arts at Arizona State University. Inspired by the New American University, the ASU Art Museum strives to be relevant and accessible, and to be a meeting point for the exchange of new ideas, perspectives and experiences among artists, students and the public through our exhibitions, residencies, collections and programs.

"This Fantasy Ain’t Big Enough For The Both Of Us": solo show de María Vez en Más Allá, México