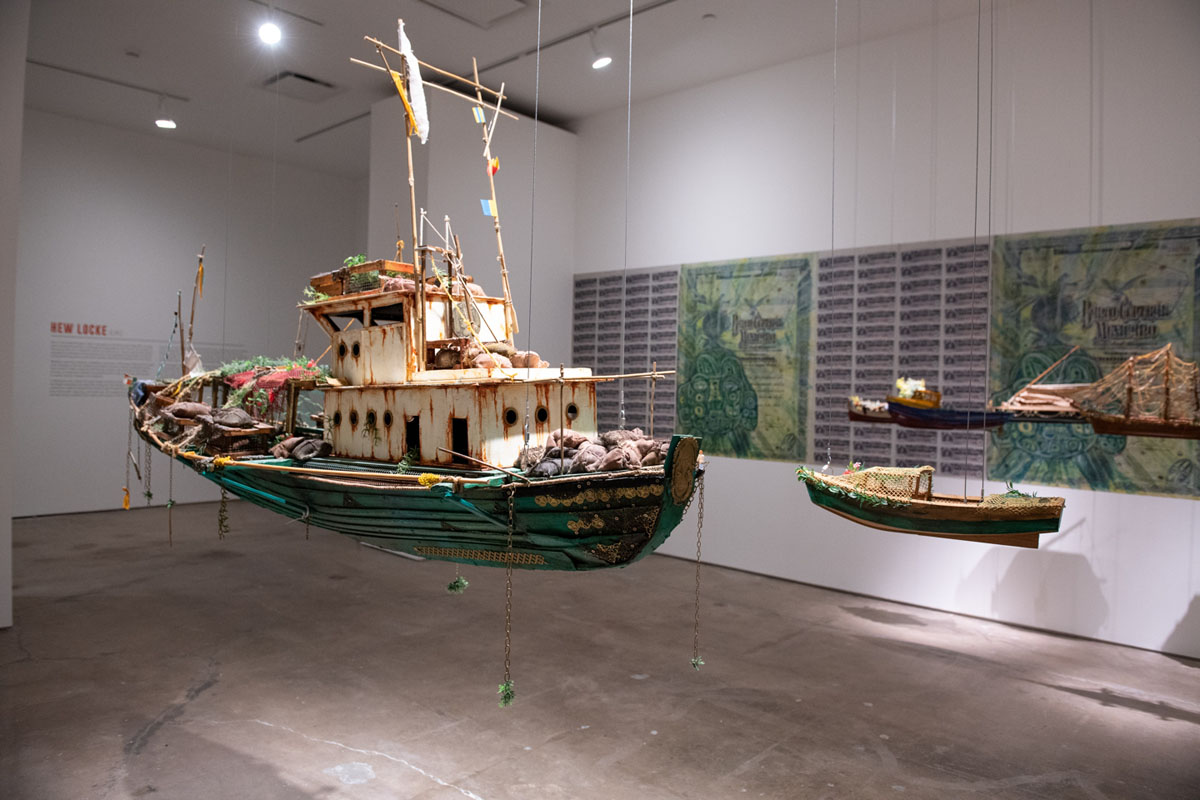 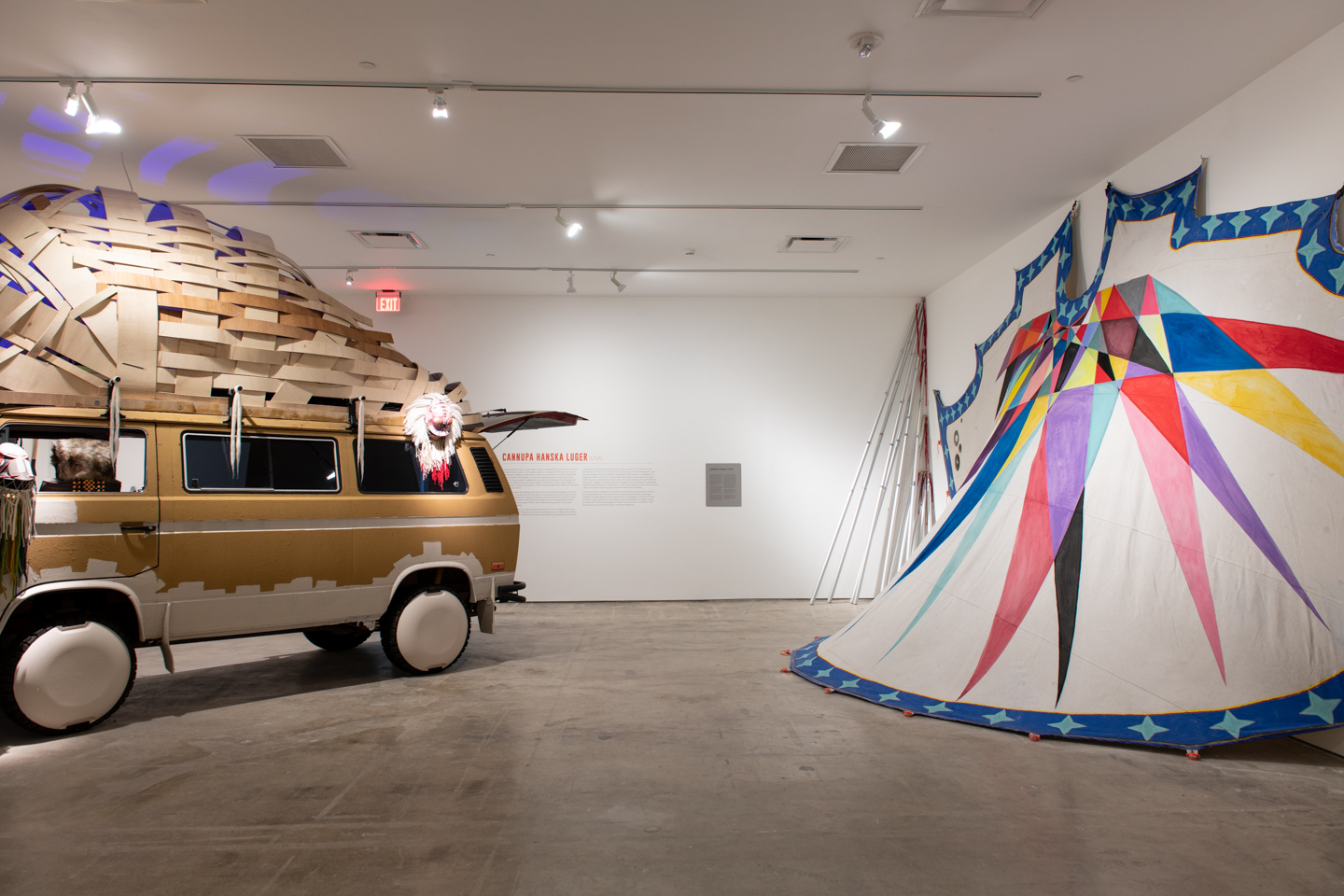 SITE Santa Fe announces its reopening with the premier of Displaced: Contemporary Artists Confront the Global Refugee Crisis, an exhibition focusing on human migrations and displacements of the past, present, and future. Through works created in a range of media, artists from around the globe foreground forgotten histories, ask us to bear witness to the highest levels of human displacement on record, and imagine futures where migration is essential for survival. The exhibition poses critical questions around this global crisis, and illuminates the complexities surrounding the urgent social, political, and environmental issues that frame the circumstances of displacement. This exhibition takes the visitor on a powerful, emotional journey, serving as a catalyst for human compassion and activism by reigniting a sense of common humanity, leveraging empathy, and cultivating understanding across communities.

The show includes the work of ten internationally acclaimed artists, and is accompanied by community-centered education and public programs that offer accessible entry points to experiencing and understanding the global refugee crisis. With Displaced, SITE’s curators seek to bring this vast and urgent crisis to the forefront, cultivate an understanding and appreciation of refugees that reside in northern New Mexico communities and around the world, and inspire engagement for positive social change.

About the Artists in Displaced

Harriet Bart (US) and Yu-Wen Wu (Taiwan/US) present Leavings/Belongings, an installation created in partnership with New Mexico-based immigrants and refugees.

Candice Breitz (South Africa) presents Love Story (2016), a 7-channel video installation sharing the stories of 6 refugees from around the globe.

Hew Locke (UK/Guyana) presents two large-scale murals of Greek and Mexican Refugee Shares from the early 20th century along with several of his recent boat sculptures evoking ocean crossings of migrants over the centuries.

Cannupa Hanska Luger (US) presents Future Ancestral Technologies a new installation that articulates a futuristic science-fiction narrative in which human migration is essential for survival and predicated on an understanding of Indigenous perspectives.

Guadalupe Maravilla (El Salvador, US) presents works that draw on his own personal migratory history and displacement. His work incorporates his pre-colonial Central American ancestry, personal mythology, and autobiographical story-telling.

Richard Mosse (Ireland) presents a series of monumental panoramic photographs of refugee camps across Europe. These haunting images from Mosse’s heat map series are shot with military-grade thermal surveillance camera technology normally used for long-range border enforcement. These photographs are part of a series of works that document recent episodes of mass migration across Europe, the Middle East, and North Africa.

The Refugee Nation: a group that formed around the refugee athletes of the 2016 Summer Olympics is represented by the flag designed by Yara Said (Syria) and anthem composed by Moutaz Arian (Syria).

The List: a massive installation that features the names of more than 35,597 refugees, asylum seekers and migrants (number as of September 2018) who have lost their lives trying to reach Europe since 1993. It is compiled and updated every year by the Amsterdam-based organization UNITED for Intercultural Action.