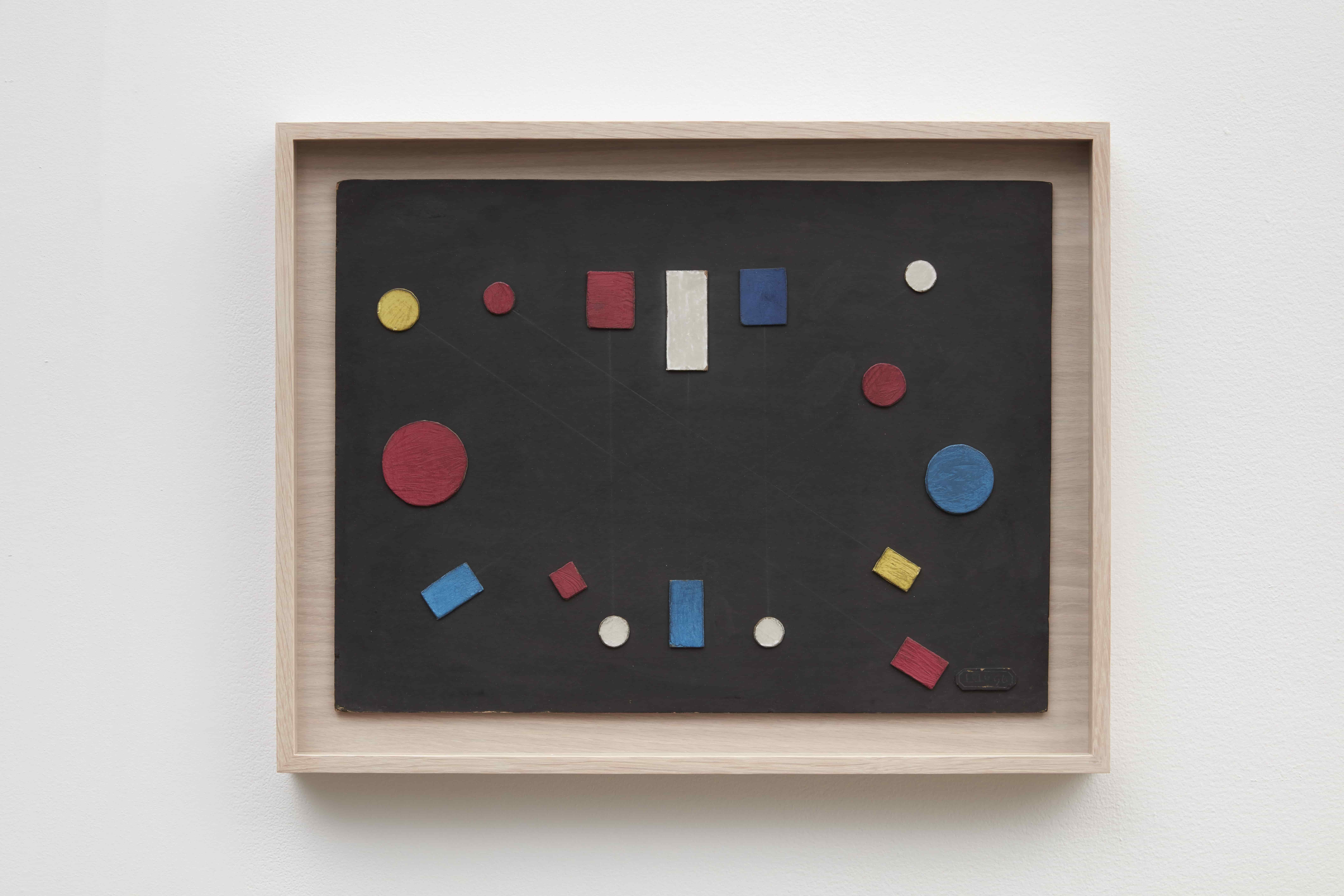 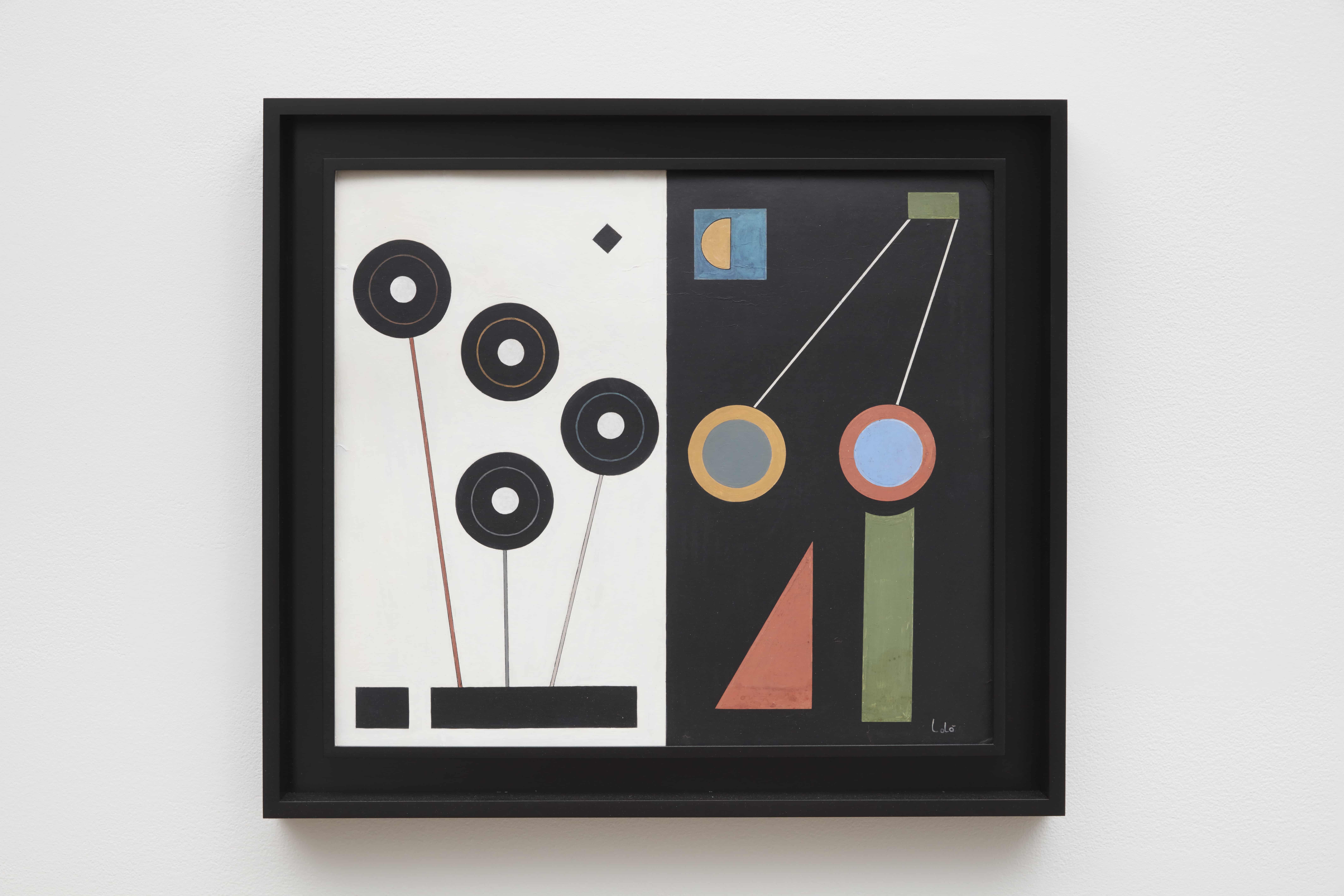 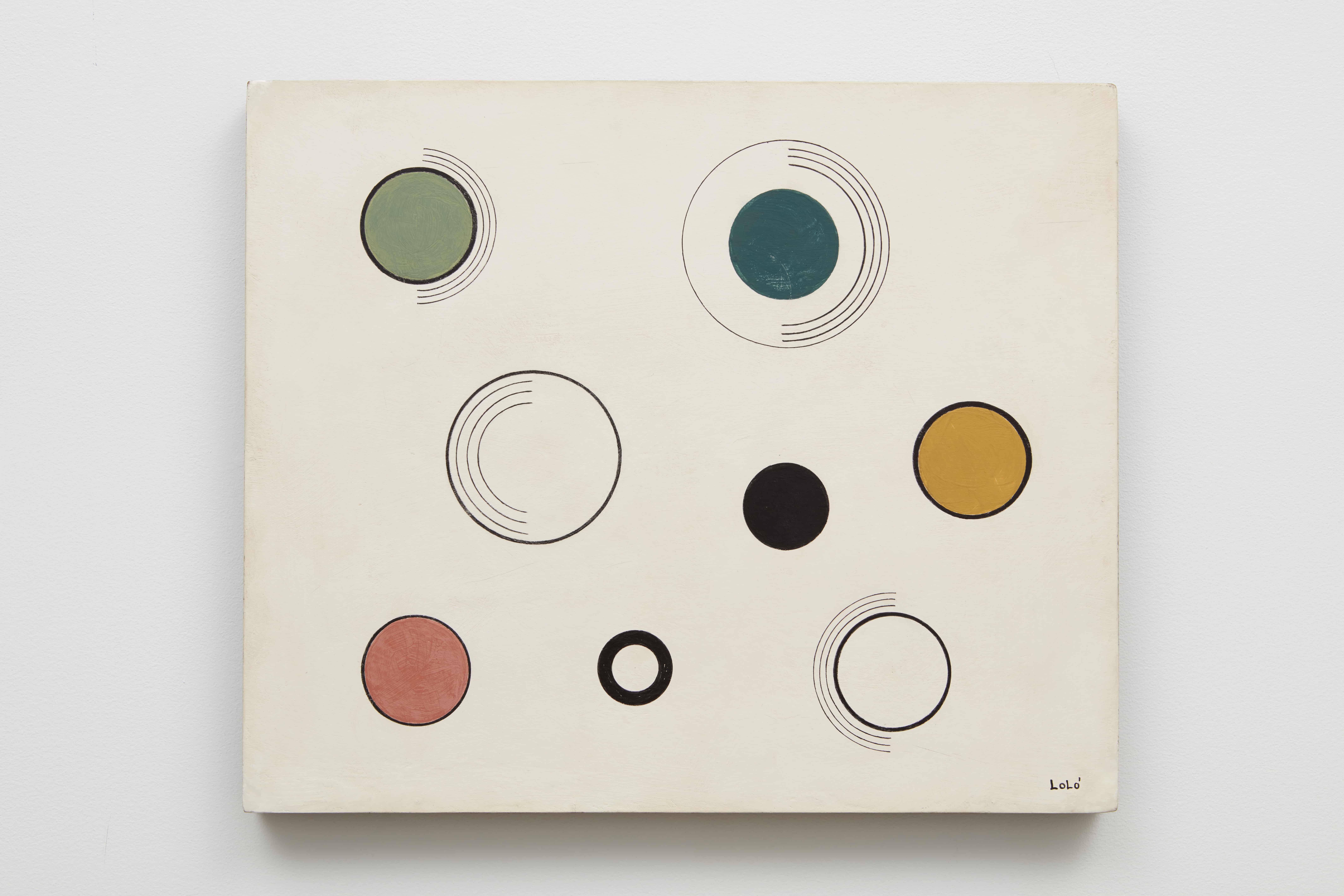 Sean Kelly is delighted to present Constructing Her Universe: Loló Soldevilla, the first comprehensive exhibition ever mounted in the United States devoted to the work of this pioneering Cuban artist. Dolores «Loló» Soldevilla (1901- 1971) was one of the only women to be prominently associated with the development of geometric abstraction in Cuba, and one of the key figures responsible for promoting its development from the 1950s onward. Featuring over 60 artworks, including painting, sculpture, works on paper and constructions, as well as rare historical documents, photographs and personal ephemera, this wide-ranging survey will examine the breadth of Loló’s entire career. Concurrent to the exhibition, a fully-illustrated monograph featuring essays by Rafael Diaz Casas and Olga Viso will be published, the first book devoted solely to Loló’s life and work.

Loló Soldevilla was a passionate, largely self-taught artist whose career blossomed in the 1950s. A self-styled impresario and autodidact, she was a formidable artistic talent and an astute cultural promoter. Following earlier professional turns as a musician, political activist and party politician in Cuba, Loló was appointed the country’s cultural attaché to Europe in 1949. Residing in Paris, she began studying in the ateliers of prominent European artists. Although she did not take up painting and sculpture until her late-forties, she quickly gained command of her métier and was soon exhibiting her work in Parisian galleries and Salons transitioning from figuration to abstraction. By 1950, Loló was producing abstract paintings and sculptures inspired by geometric forms. In the ensuing years, Soldevilla developed her groundbreaking Color Luz theory that opened pathways to her Reliefs Lumineux, unique constructions that incorporated light as a working element in abstract designs, which premiered in Paris at the 1955 Salon des Réalités Nouvelles. Her paintings, collages and panel constructions explored the dynamics of light, shadow and relief, suggesting movement and rhythm through the use of geometric pattern and color.

After returning to Havana in 1956, Loló played an active role as an artist, curator, and gallery owner. A fierce advocate for social justice, women’s rights and the working class in the 1930-40s, she began championing abstraction through ambitious international projects, gaining attention for her voice within the island’s abstractionist landscape and serving as a vital link between Cuba, Europe and Latin America. She organized the important exhibition Pintura de hoy: Vanguardia de la Escuela de Paris (Painting Today: The Avant-Garde of the School of Paris) at the Palacio de Bellas Artes, Havana, which featured the work of forty-six leading Hard-Edge, Op and Kinetic artists, including Jean Arp, Sonia Delaunay and Jesús Rafael Soto, amongst others. This pivotal exhibition introduced Cuban audiences to international abstract art for the first time.

In October 1957, Soldevilla along with fellow artist Pedro de Oraá founded the Galería de Arte Color Luz, a venue instrumental in fostering the development of abstract art in Cuba and solidifying the presence of the concrete art movement on the island. The gallery served as the incubator for a group of artists who would name themselves “10 Pintores Concretos,” of which Loló was the sole female member, its most public face, and strongest force. As Castro’s revolution began to transform Cuban culture, abstraction, though never explicitly censored, was deemed “obsolete” and “out of touch with the new society.” Although Loló’s activities around the visual arts diminished, she stayed active establishing a new association, Grupo Espacio, and continued to paint and exhibit her work until her death in 1971. Sean Kelly states, “we are delighted to have organized Loló Soldevilla’s first retrospective survey in the U.S. and the first outside of Cuba. This exhibition and the major monograph we have published position her as one of the strongest Latin American artistic voices in the years after World War II, as well as one of the first women to bring postwar abstraction to Latin America, firmly establishing her as a key figure in the development of abstraction in Cuba, Latin America and, indeed, the world.”