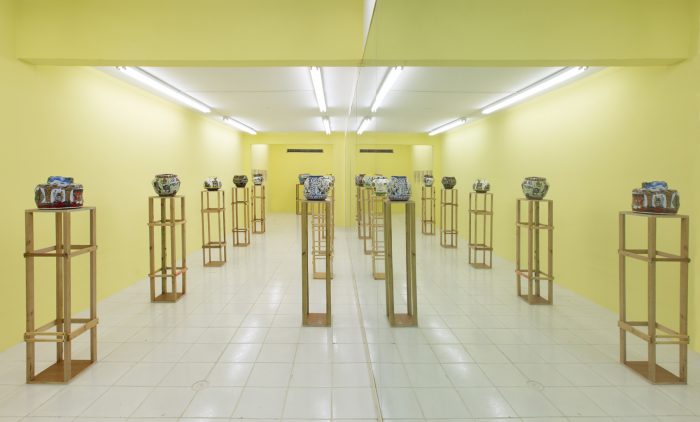 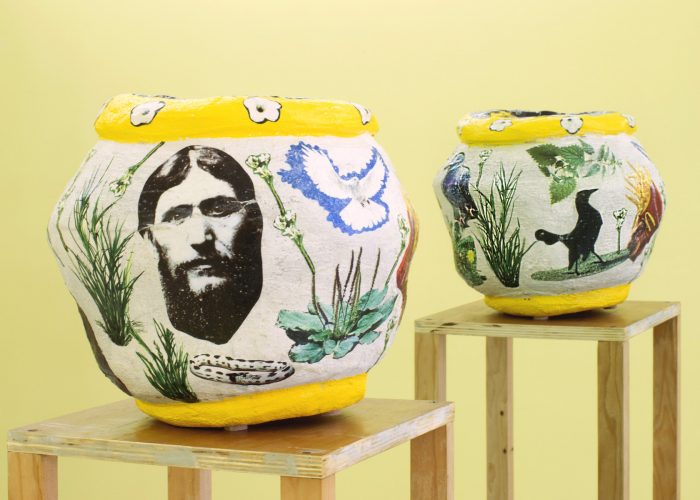 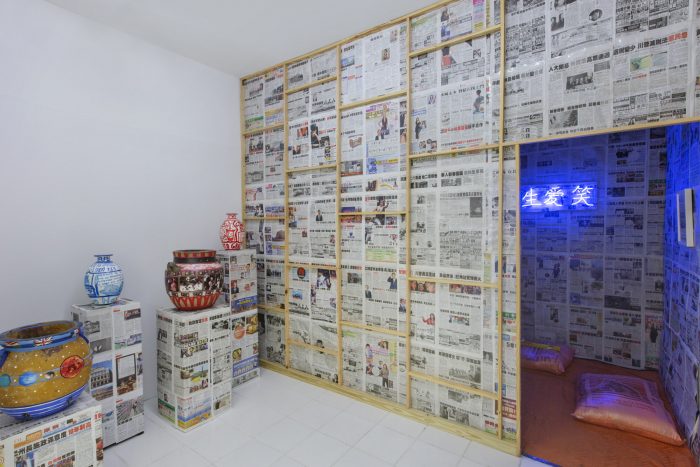 Common Grounds: the (Un)Translation of Culture

How do you translate culture? Or, more precisely, is the translation of culture possible? If we stick to the etymological origin of the word, trans|late—the transfer of a thing from one place to another—the answer seems obvious. And the thing is, we have never had access to so much culture from different parts of the world as we have today. You only have to open Instagram, do some browsing on Amazon, or run down to the mall to find the yoga mat made out of rubber in Germany that you will use in your next Ashtanga session (Ashtanga being a form of yoga which comes from India, originally practiced on the bare ground, on grass or on animal skins).

However, if we consider the translation of language, things get complicated. The translator will tell us that every translation, no matter how elegant or precise, is nothing more than an approximation, more or less true to the original word or text. He or she will then tell us that there is something that cannot be transferred, something that always remains beyond grasp, that inevitably eludes every attempt at translation. It is not the same thing to enunciate the mantra Live, Love, Laugh as it is to say Sheng, Xiao, Ai (盛 肖嗳). Not only because the words are phonetically and morphologically different—the fact that they sound and are written differently—but because they entail an entirely distinct concept of meaning, and therefore, of experiencing and living the world. Culture and its objects are similar in the sense that no matter how much exposure and access we have to them in this day and age, they hold something which remains impossible to translate, or if you will, impossible to transfer.

Seen from this perspective, beyond functioning as a transport vessel for objects of commerce or nostalgia, the vase translates ways of living and finding meaning in the world which characterize and define different cultures. What is useful and provocative about vases is not only that they facilitate the consumption of culture on a global scale, but also (and maybe even more so) the genuine amazement caused by being able to witness first hand the way people see, talk, think, and live differently in other places. Even taking into account the fluidity brought about in today’s world by the commercialization of everything cultural, the distinctiveness of the culture of the other remains undeniable. That is to say, the distinctive elements of culture will always be something to learn about, but never something to be known.

In his latest exhibition, Common Grounds, Manuel Mendoza sets his sights precisely on this space of culture which escapes translation; a space which we sometimes fill with fear and hate, sometimes with interest or opportunism, respect and admiration, and which on other occasions we appropriate to give it a use that might be new and authentic or cartoonish and laughable.

Manuel Mendoza Sánchez, born 1992 in San Juan, Puerto Rico, received his BA in Philadelphia from Saint Joseph’s University before returning to Puerto Rico to study independently at the Escuela de Arte Plásticas (2014) and taking workshops in carpentry. Since then he has been maintaining a mixed media practice exhibiting locally in and around Puerto Rico including the 2nd Gran Bienal Tropical, curated by Pablo León de la Barra, Marina Reyes Franco, Stefan Benchoam, Radamés «Juni» Figueroa, and Jesús «Bubu» Negrón (2016); About Clay at Souvenir154 (2017); PM at Embajada (2018); and had his first solo show at Hidrante (2017). In 2018 Mendoza Sánchez was invited to a two month residency in Buenos Aires, Argentina called La Ira de Dios. Most recently he has been exhibiting internationally in a project entitled MALL run by Colombian artist, Adriana Martinez. The project has appeared in NADA Miami, ARTBO, and is currently at the Tienda Tamayo in Mexico City.