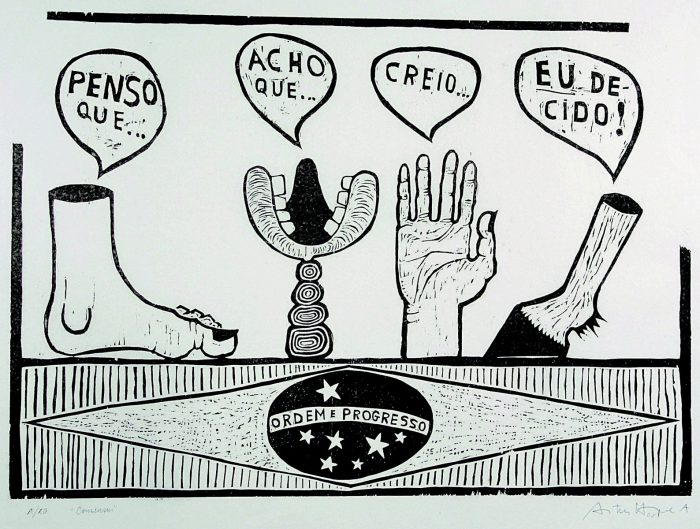 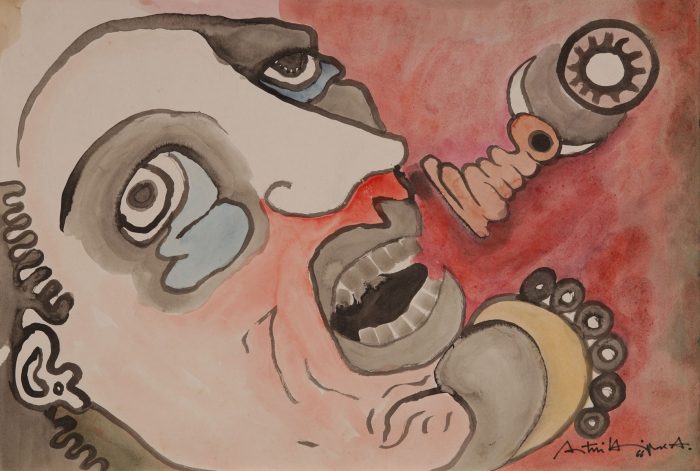 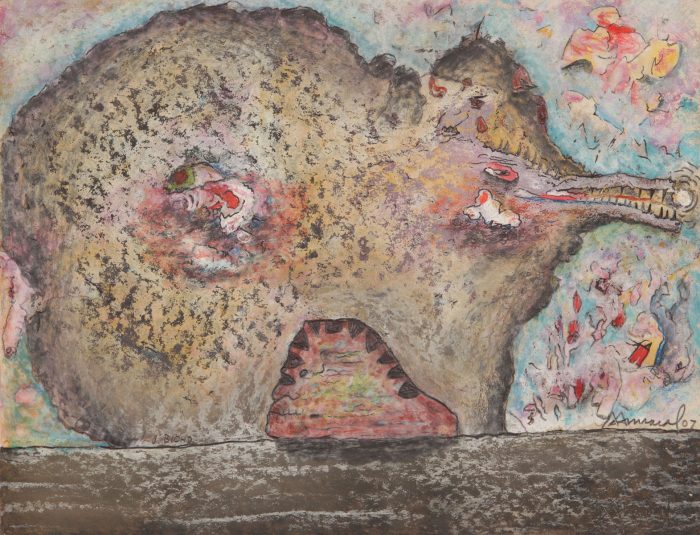 Initially in a virtual format, the project will then go on to be featured in the cultural institute’s physical space with the aim of deepening the work—which at the current moment seems nearly premonitory—of one of the key Brazilian artists of the 20th century.

Some venues that seek to remain active in their role as promoters of artistic awareness have been debating about how to translate notions of exhibition design and curatorial proposals into the virtual space. But the most relevant question right now could be a bit removed from the debate on exhibition formats and media, namely: when everything seems so urgent, and is so disturbing and painful, what are the stories that we really need to tell?

It was based on this reflection that the curator of Instituto Tomie Ohtake, Paulo Miyada, conceived the exhibition/process Aglomeração Antonio Henrique Amaral, in partnership with the Acervo Antonio Henrique Amaral. The material will begin to be made available on June 28 on digital platforms, to later enter the institute’s physical space, according to a schedule to be defined in step with the development of the health situation in São Paulo.

From the moment of the project’s release until the reopening of the cultural centers in São Paulo, Instituto Tomie Ohtake will produce content about Amaral’s works, publishing it weekly on its networks, with a highlight on the artist’s production on paper (prints, drawings and studies). This content will include analyses of artworks, historical reflections, experimental digressions and exchanges of images and dialog with young artists invited to respond to specific works by the artist.

“Just at a moment when the caustic, disconcerting, tragic and striking production of Antonio Henrique Amaral seems more than current (nearly premonitory), the social networks of Instituto Tomie Ohtake will become a beacon projecting his images to the world,” Miyada states.

According to the curator, after the reopening of the city’s museums, one of the institute’s rooms will present a very stark exhibit resembling a research room, with various tables displaying papers from the artist’s archive. Eschewing more sophisticated exhibition design resources, the artworks and studies shown under glass on tabletops will include some materials being shown for the first time, alongside other well-known items such as his album of prints O meu e o seu [Mine and Yours] (1967).

“For several months, substantial content will be produced and published as a sensitive response to the uncertainties of this moment in which we are beset by a bestiary of visible and invisible monsters, thus preparing the ground for future initiatives for the investigation and presentation of Antonio Henrique Amaral’s vast legacy,” Miyada adds.