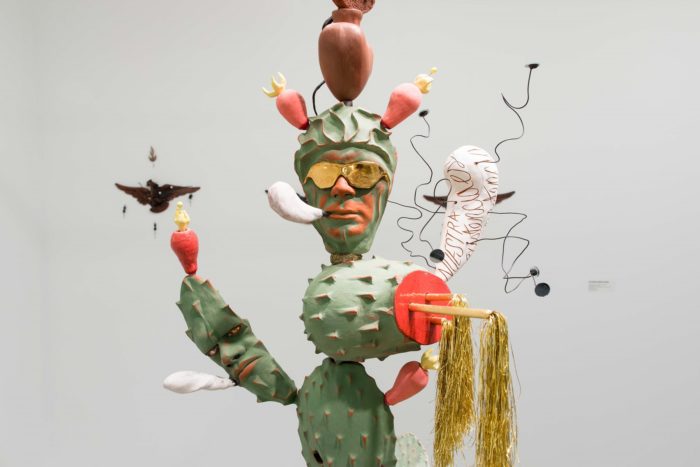 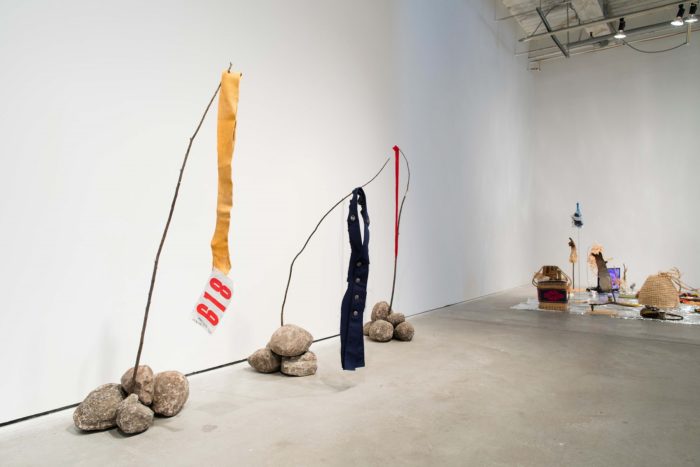 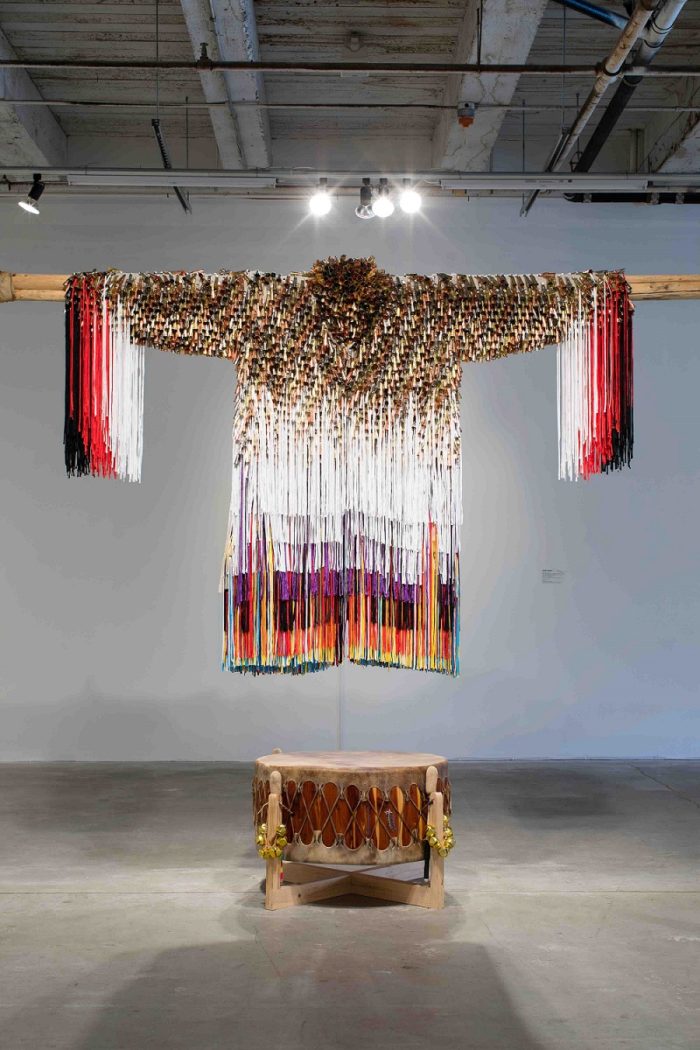 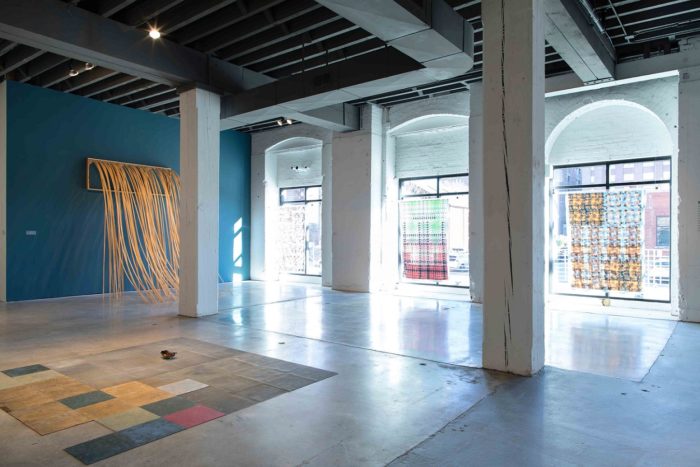 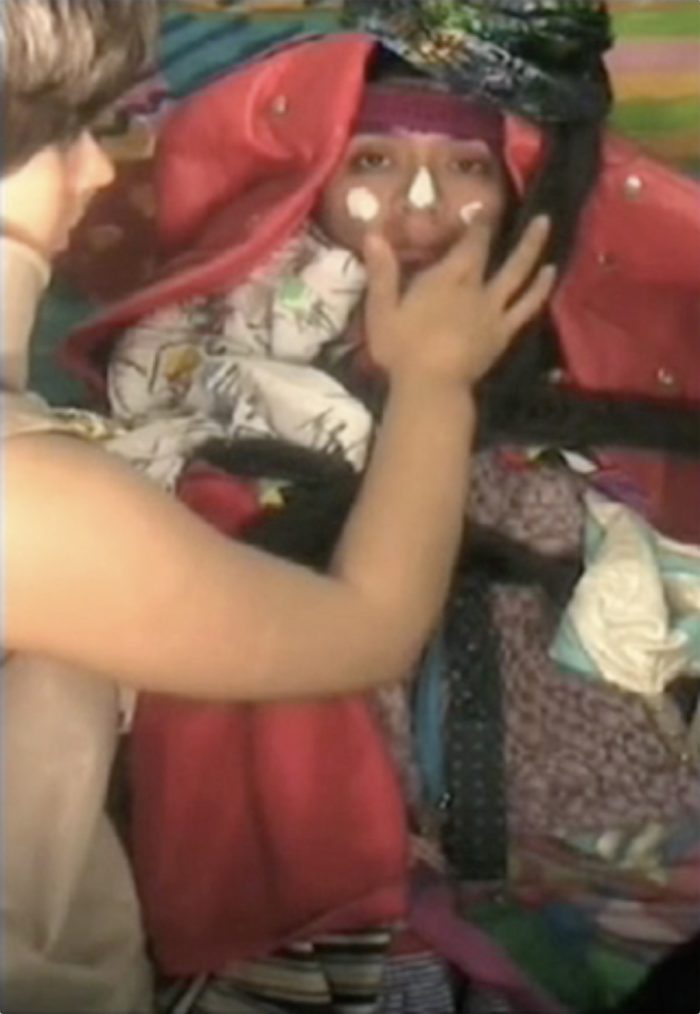 Melinda Kozel is an art historian and art educator based in Omaha. Nebraska. She is a candidate for the Learning Community Council of Omaha for the Subcouncil District 3. 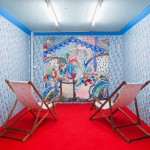 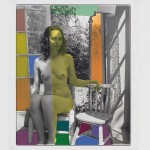 After the Utopian Sleep 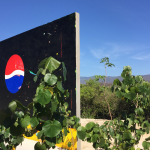 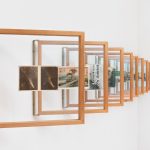