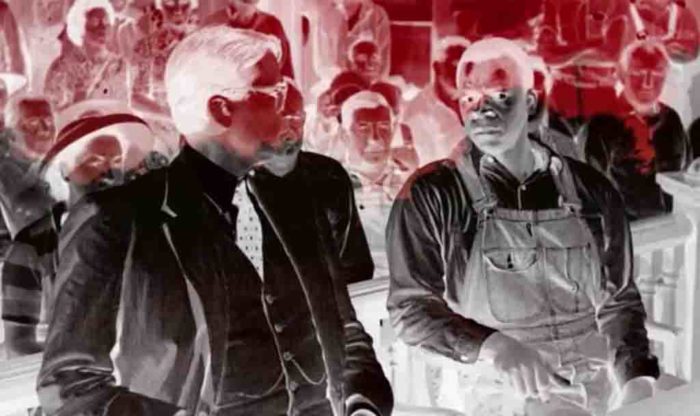 Video still Did You Wonder Who Fired the Gun (2017). Image courtesy of FICUNAM 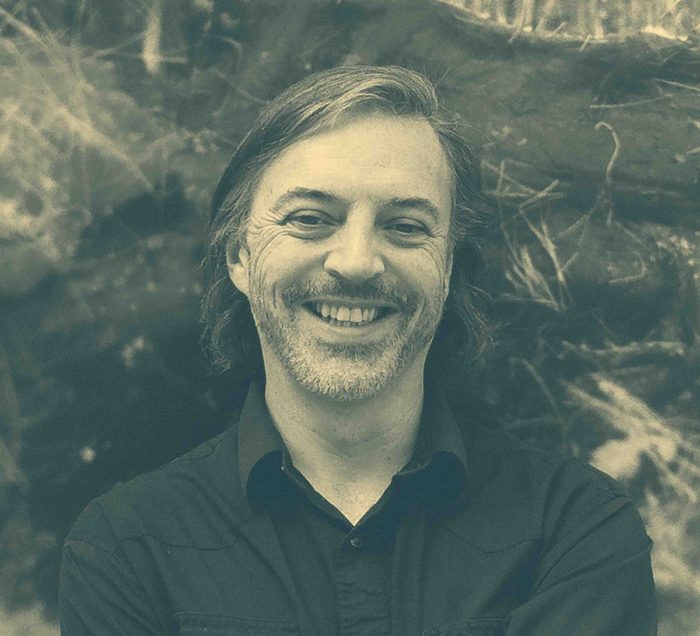 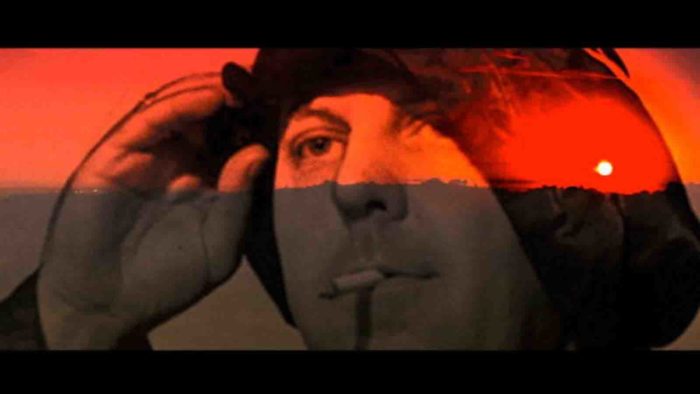 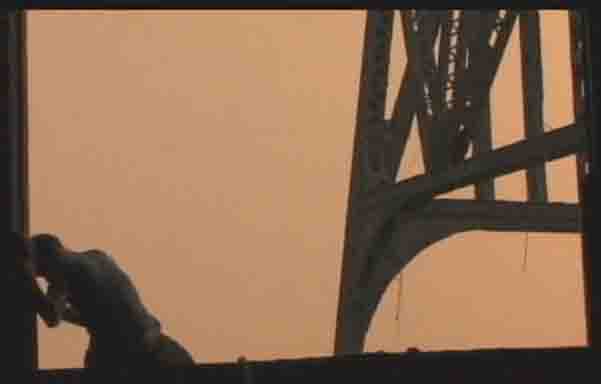 Germán Martínez Martínez has a PhD in Contemporary Political Theory. He is a film critic and was editor of the Mexican edition of Foreign Policy magazine, as well as Artistic Director of Discovering Latin America Film Festival in London. Still de Did You Wonder Who Fired the Gun (2017). Imagen cortesía de FICUNAM 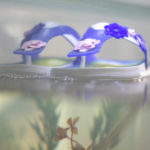 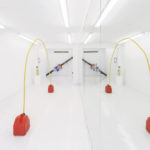 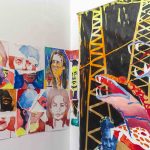 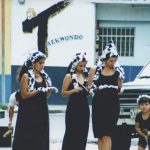