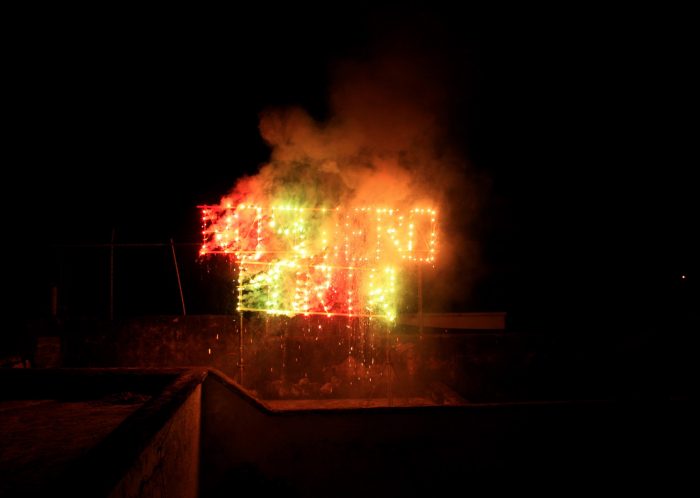 Alejandra Ruiz, No quiero morir (2018). Image courtesy of the artist 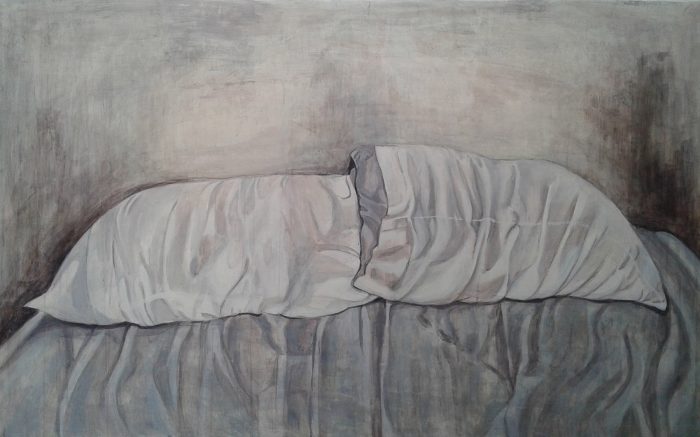 Alejandra Ruiz, No quiero morir (2018). Image courtesy of the artist

New political perspectives of abstraction: on the exhaustion of resources in the work of Adolfo Bimer and Sofía de Grenade 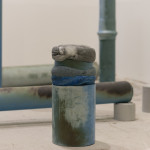 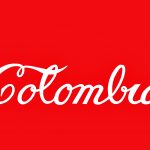 We Are Dogs in Love with our Own Vomit: Smuggling in the Everyday 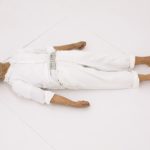 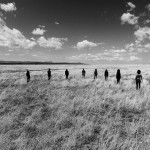