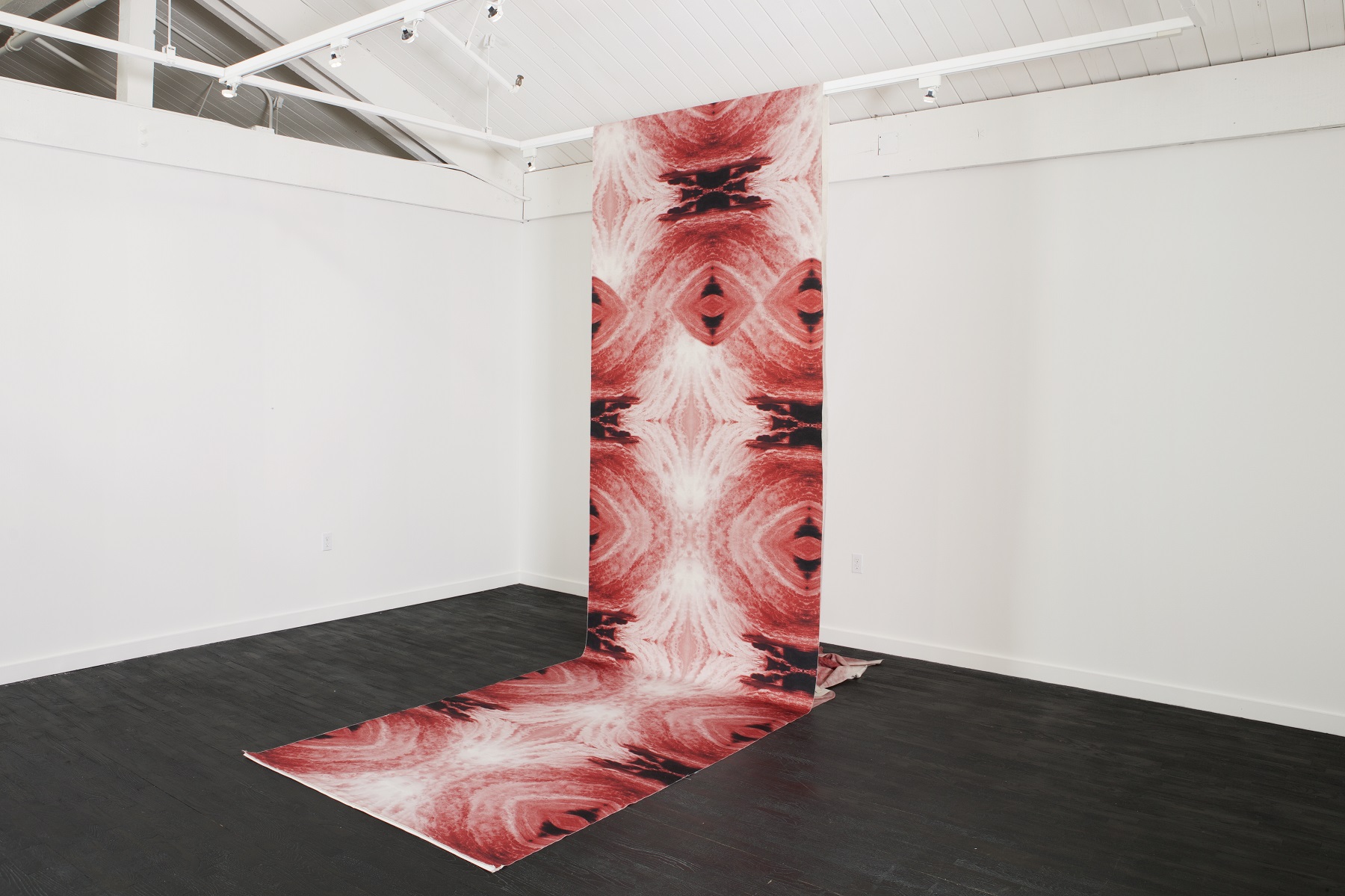 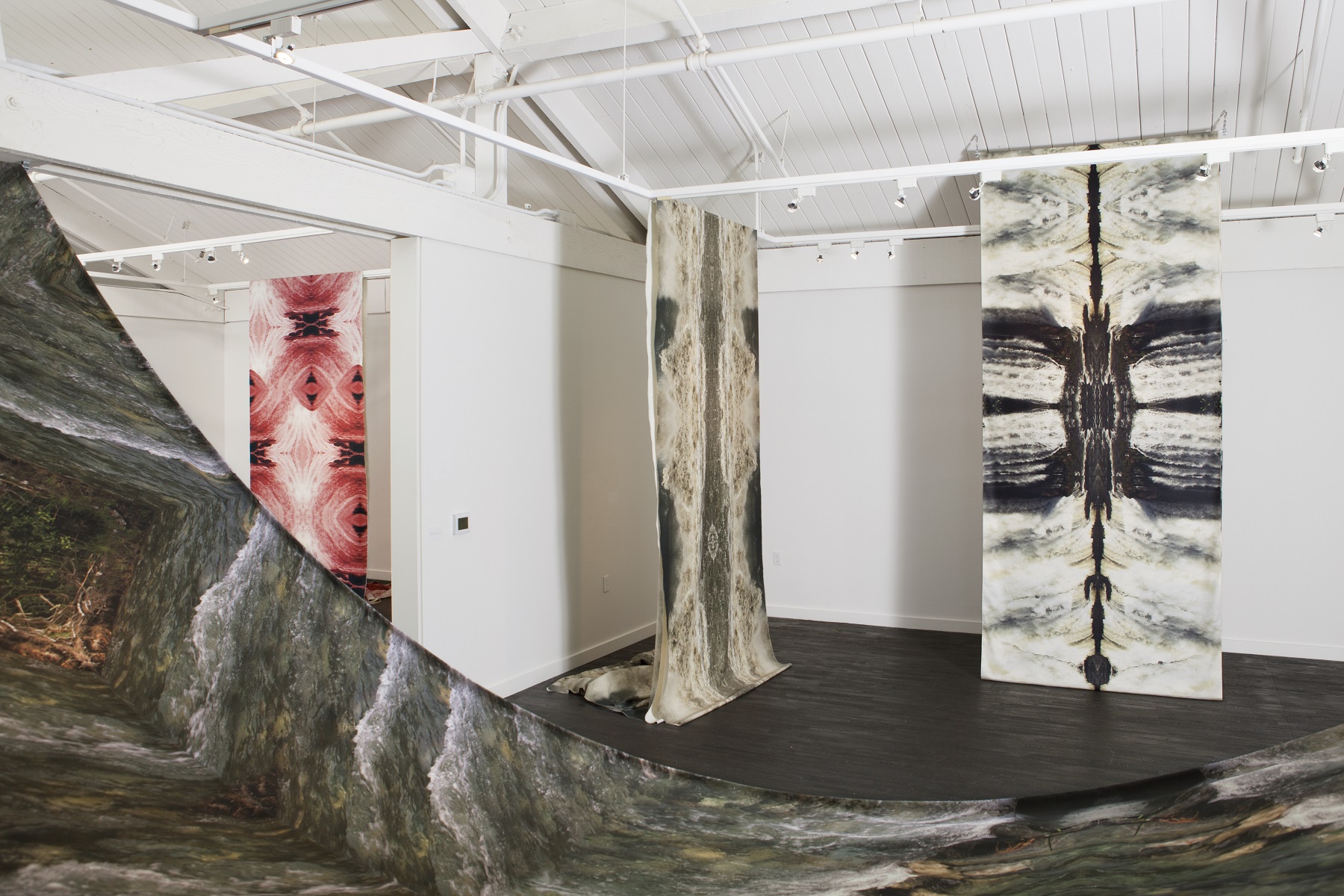 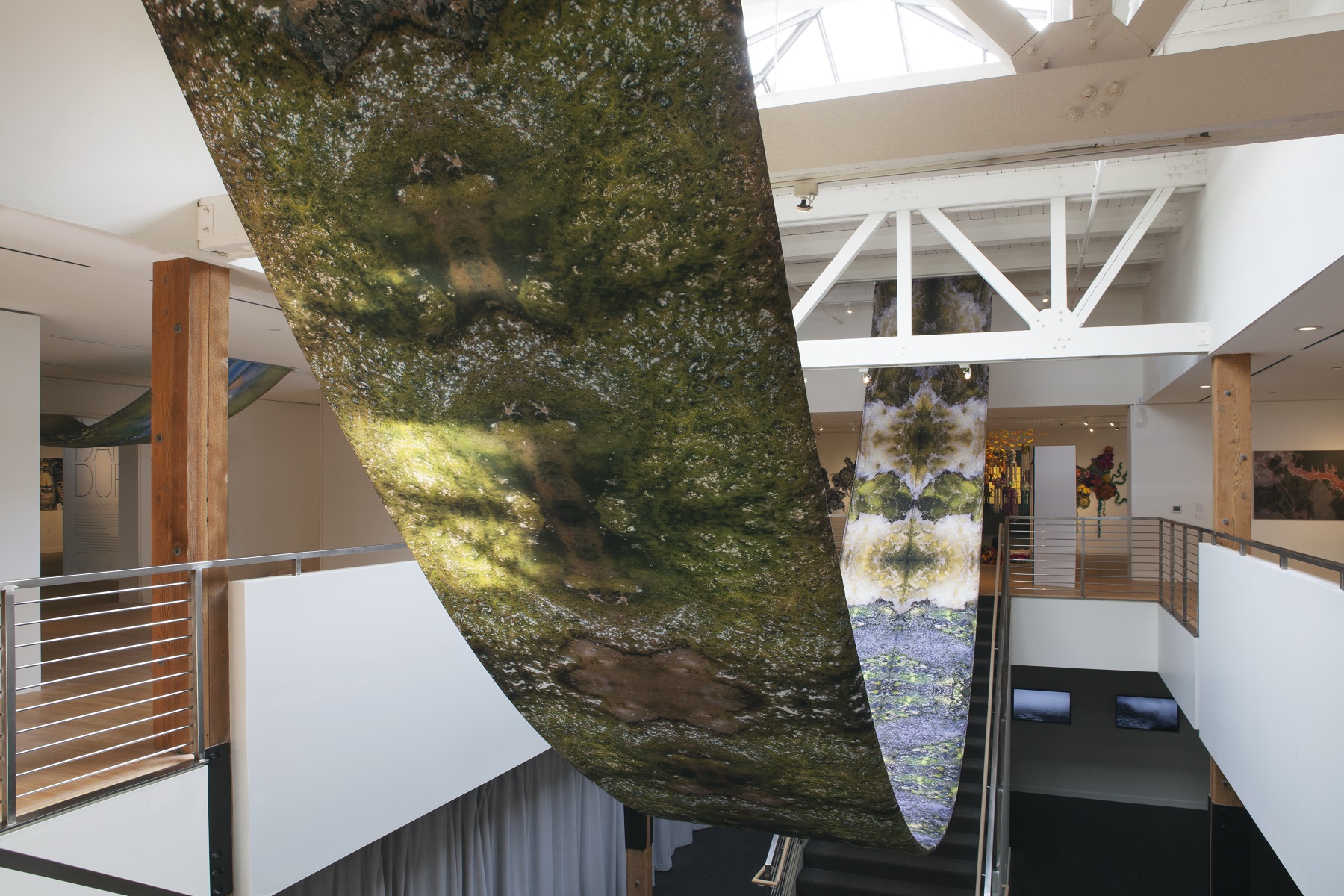 The Orange County Museum of Art (OCMA) presents six new exhibitions of works by artists from the Pacific Rim, all of which consider the complexities of our relationship to the natural world. The exhibitions showcase a diverse group of artists—Carolina Caycedo (United States/Colombia), Daniel Duford (United States), Ximena Garrido-Lecca (Peru), Mulyana (Indonesia), Robert Zhao Renhui (Singapore), and Yang Yongliang (China)—whose work highlights a range of issues that relate to how humans are a part of, and interact with, nature.

Caycedo, Duford, and Garrido-Lecca look to indigenous perspectives that take a long view of history and value preservation over short-sighted capitalist gain. Yongliang emphasizes the effects of industrialization on the Chinese landscape, Mulyana focuses on coral reefs as a barometer for climate change and the fragility of ocean ecosystems, and Zhao Renhui examines the vulnerability of the natural world and the value of insects to the health of our planet.

“For many, climate change is the single most pressing concern of our age,” says Todd D. Smith, OCMA’s Director and CEO. “As we continue to explore through our exhibitions what it means to be citizens of the Pacific region, we cannot ignore the environmental changes that are affecting our communities. To help us understand these changes, we have invited a cross-section of artists who chronicle and examine both the conditions that are altering our natural world and the impact these shifts are having on our relationships.”

Wanaawna, Rio Hondo and Other Spirits expands Carolina Caycedo’s Water Portraits series (ongoing since 2015) in which photographs of rivers and waterfalls are mirrored, altered, and remixed as printed fabric works, still images, and videos. The resulting imagery conjures bodies of water as living entities and as active political agents in environmental conflicts, rather than as resources for humans to exploit.

OCMA’s exhibition explores Caycedo’s critique of a European conception of “landscape,” in which the framing and picturing of nature operates as a device of colonization. Instead, her portraits depict rivers, mountains, forests, and minerals as subjects with physical and spiritual agency, not mere resources for humankind to use. The show includes newly created works made in bodies of water, including the Santa Ana and San Gabriel Rivers, the Pacific Ocean, and Kuruvunga Springs (the exhibition title refers to the Tongva name for the Santa Ana River, Wanaawna; Rio Hondo is a tributary of the Los Angeles River). Through performance, in which Caycedo will experiment with submerging the Water Portraits in water and wrapping them around the body, among other actions, she will create new imagery that builds upon indigenous medicinal and shamanic visions.