"The Body Says, I Am a Fiesta: The Figure in Latin American Art" en Norton Museum of Art, Florida 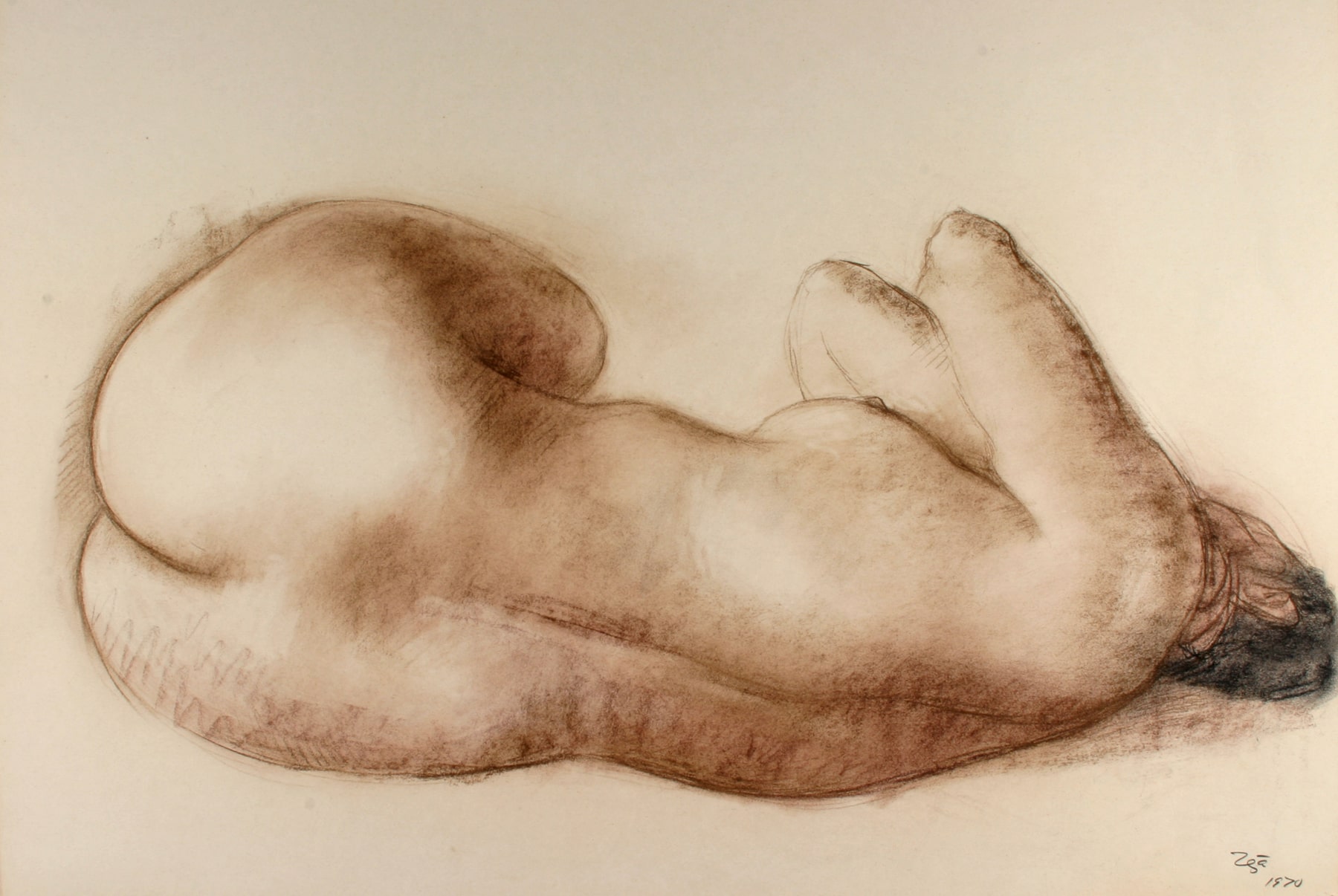 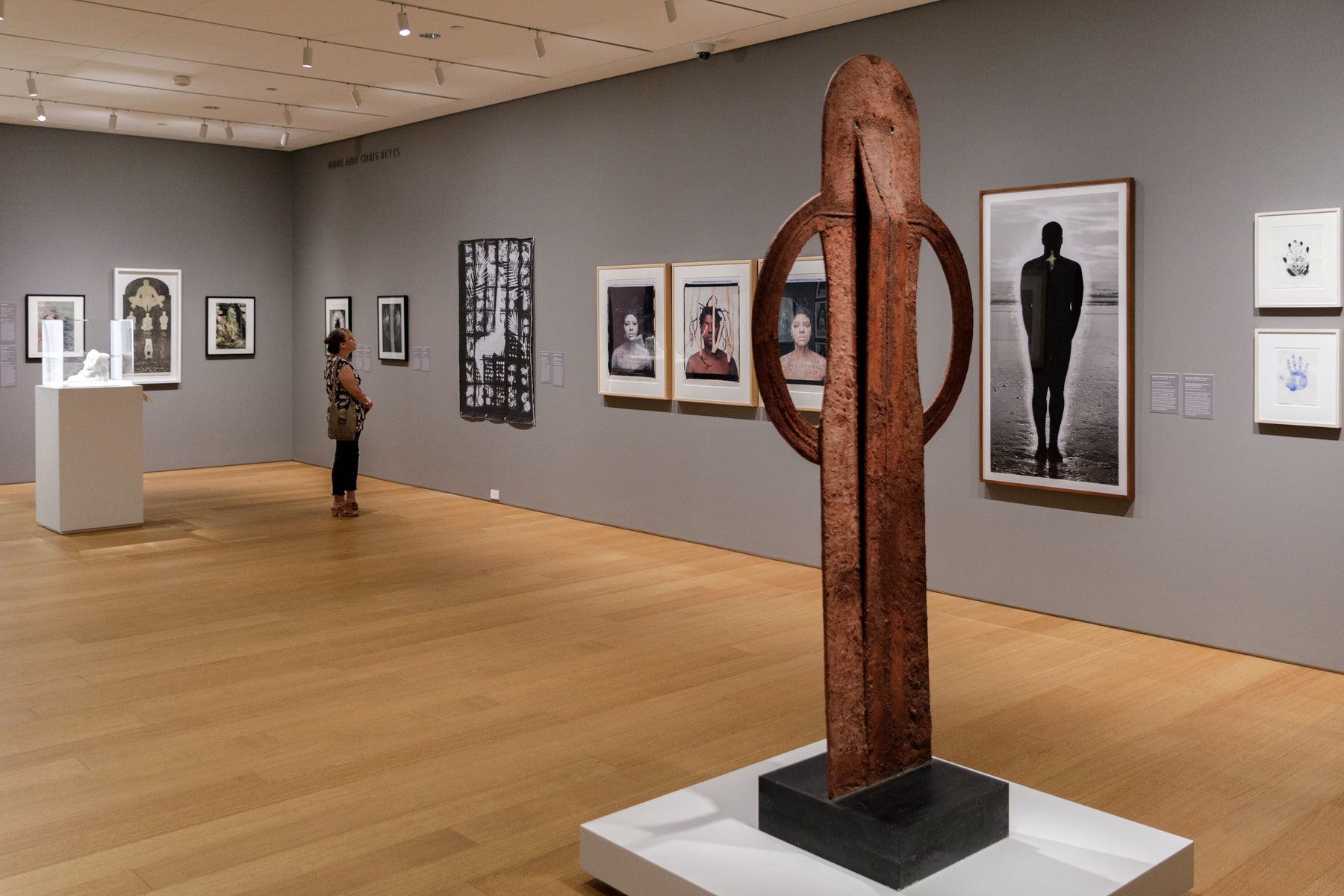 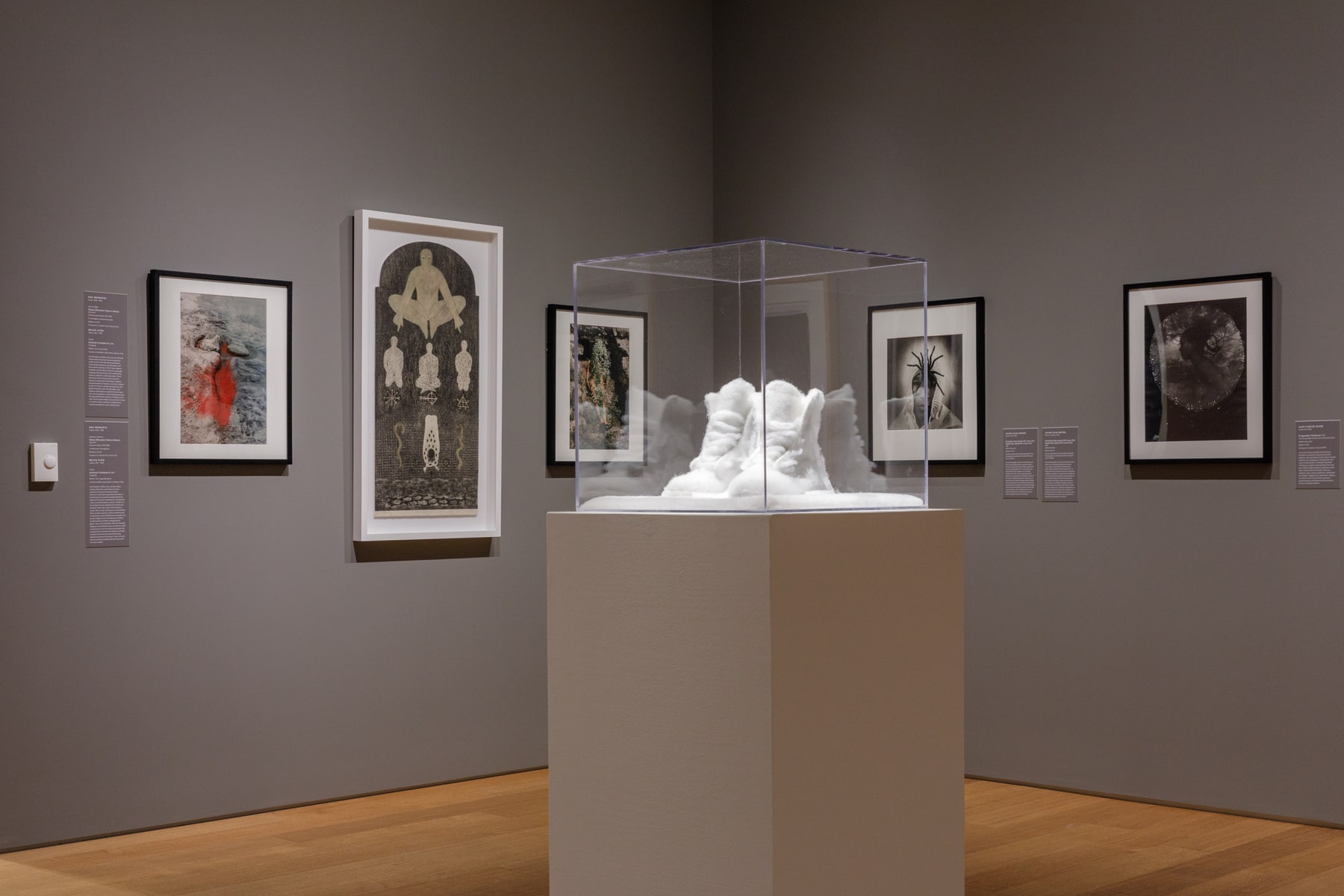 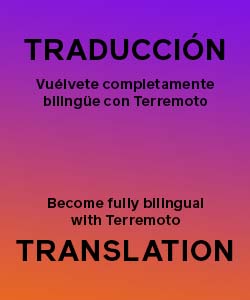