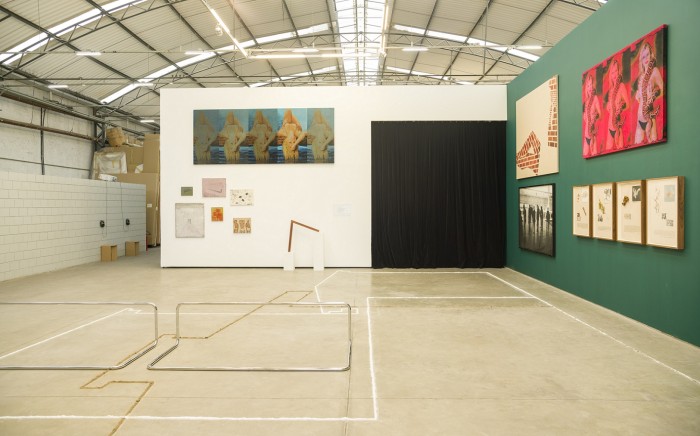 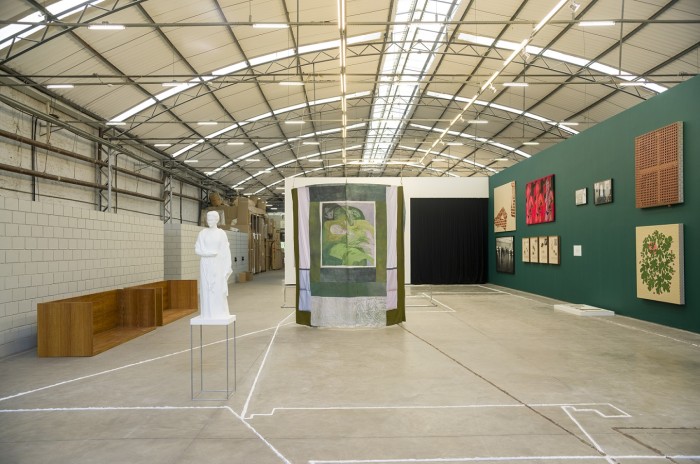 Hallstatt takes the notion of duality as the starting point for a reflection on the meaning of repetition of signs, images and forms in the contemporary context. The idea of duality has structured Western thought at least since the creation myth, having become a recurrent theme in literature and psychoanalysis from the nineteenth century onwards. The exhibition brings together works by thirteen artists whose practice deal with duality by means of distinct strategies. In Hallstatt, duality is understood both in its most fundamental meaning –through formal symmetries– or philosophically and existentially as a state of altered perception, copy, recycling or an index of parallel realities. By raising more questions than providing definite answers, the exhibition intends to broaden the discussion about the theme, which becomes so urgent at a time when absolute truths are increasingly disseminated – and the place of truth has become harder to identify.