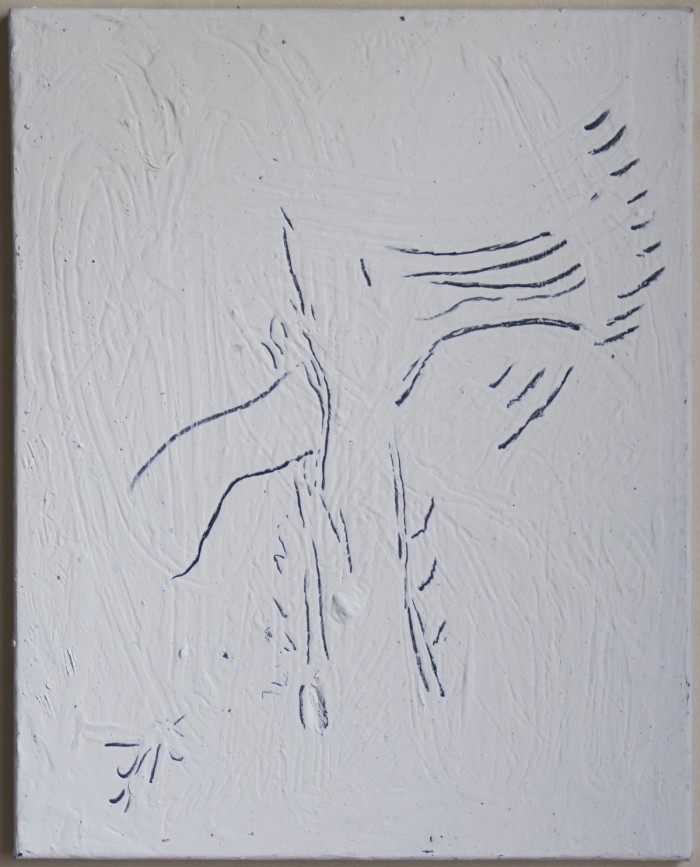 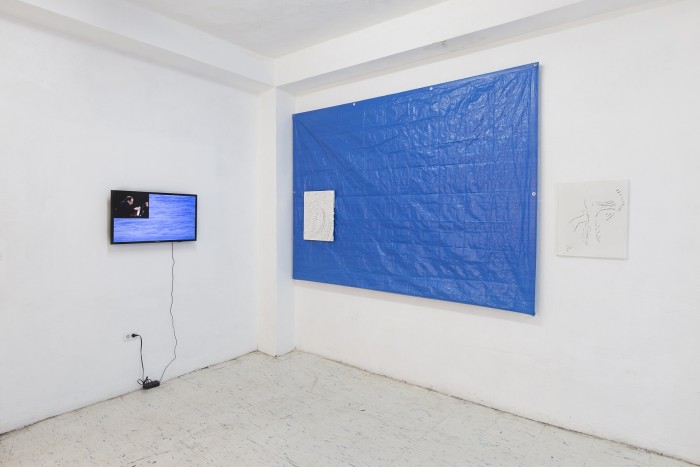 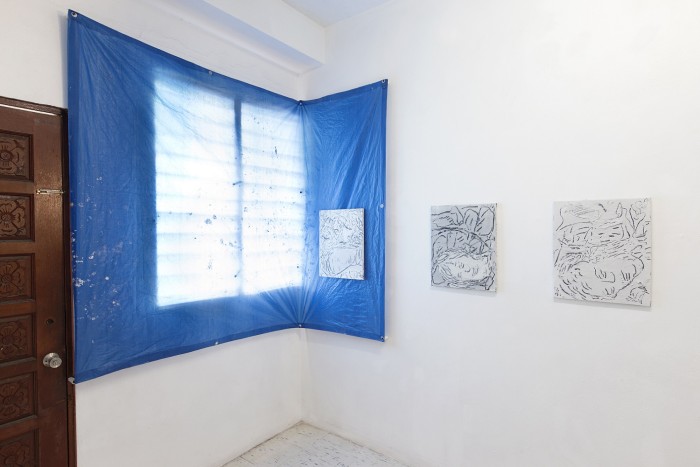 Nothing new
The head sustaining

The onomatopoeic music deafen
the voice of the martyrs

the great harlot rejoice
at her last sip of the cup

all evil is apostate
generative
from that broken garden

On February 15, 2015 a gruesome video was released showing the beheading of 21 Egyptian Christians by Islamic fanatics in Libya. As they were being executed, cries of “Oh Jesus” could be heard in the background. The video shocked the country. Both Christians and Muslims shared a common revulsion over this barbaric act. As soon as the video was broadcast, Egyptian President El-Sisi delivered a speech declaring 7 days of mourning. Shortly afterwards, the Egyptian Air Force bombed ISIS targets in Libya.

In response, the Bible Society of Egypt produced a simple tract called Two Rows by the Sea. Scripture verses were carefully chosen.

The executions took place on Sunday. The editorial team met on Monday to develop the text, while the art department produced the graphics. On Tuesday, the finished publication went to the press, which worked all night and began delivering 1.6 million Arabic copies the next day. Maybe the most distributed track in Egypt history.

Two rows by the sea
Two rows of men walked the shore of the sea,
On a day when the world’s tears would run free.
One a row of assassins, who thought they did right,
The other of innocents, true sons of the light.
One holding knives in hands held high,
The other with hands empty, defenseless and tied.
One row of slits to conceal glaring-dead eyes,
The other with living eyes raised to the skies.
One row stood steady, pall-bearers of death,
The other knelt ready, welcoming heaven’s breath.
One row spewed wretched, contemptible threats,
The other spread God-given peace and rest.
A question… Who fears the other?
The row in orange, watching paradise open?
Or the row in black, with minds evil and broken?