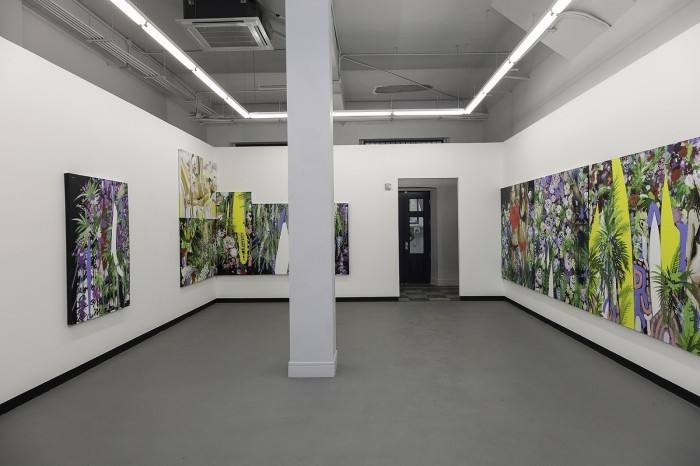 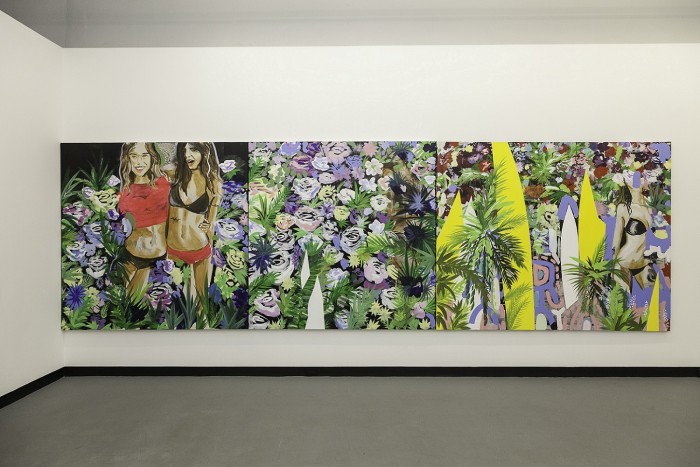 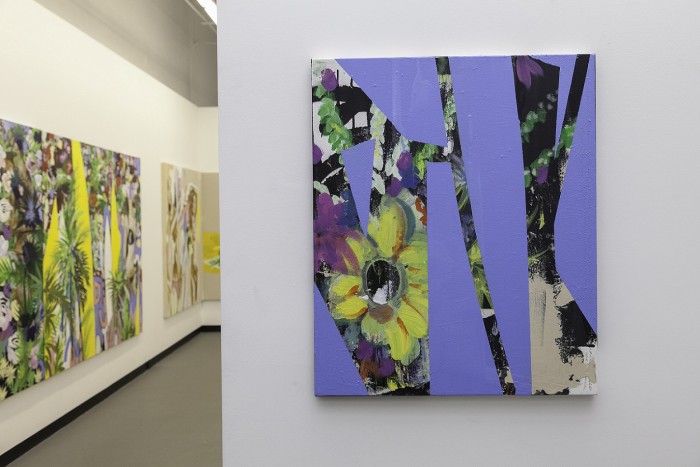 Miky Fábrega wears a lot of hats. He is one of the Co-founder of Diablo Rosso (one of Latin America’s most prestigious galleries and think tanks) and NEO creative consulting. Miky spends his time creating new possibilities for major cultural institutions, luxury clients like Chanel and Barneys, and creatives like Jurgen Teller and Stella Mccartney. Since 2000 Fábrega has had 10 solo shows and has participated in more than 100 group shows around the world. His work has been mentioned in Rolling Stone, New York Times, Vogue, Art Nexus, Superfuture among many others.

The Great Cover Up, his new body of work, demonstrates Fabrega’s obsession with stolen imagery and layering as a form of cover up. “We cover our past, our pain… the same as the spanish covered up Aztec culture with churches… the same as old advertisements continually get covered up by the new shiny ad. At the end you can always see what’s beneath. The truth peeks out, looking for light.”

Repressed emotions, aching desires, lost opportunities cover by beauty, cascading flowers, color and instant gratification. We cover our past, our pain and mistakes same as the Spanish would cover Aztec civilization with Churches or how an old advert is covered by a shiny brand new one. All in the name of progress and “happiness”. Layer upon layer we pretend to cover the past up, but the truth always finds a way to seek the light.

This body of work, covered with flowers and colors is really about decay, the past and our eternal quest for true meaning. Sadness and joy all rolled up into one.