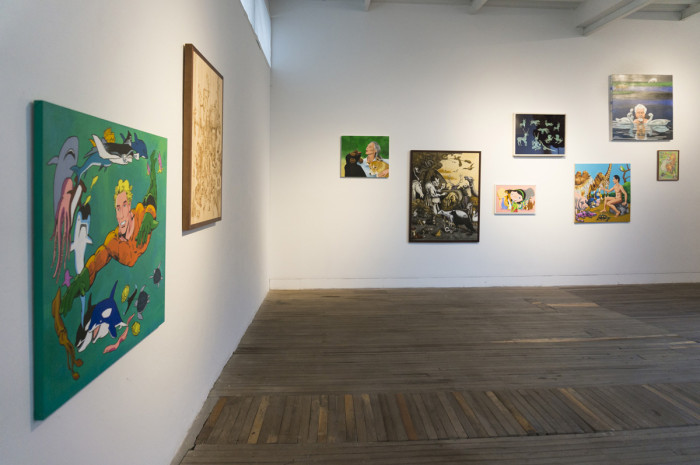 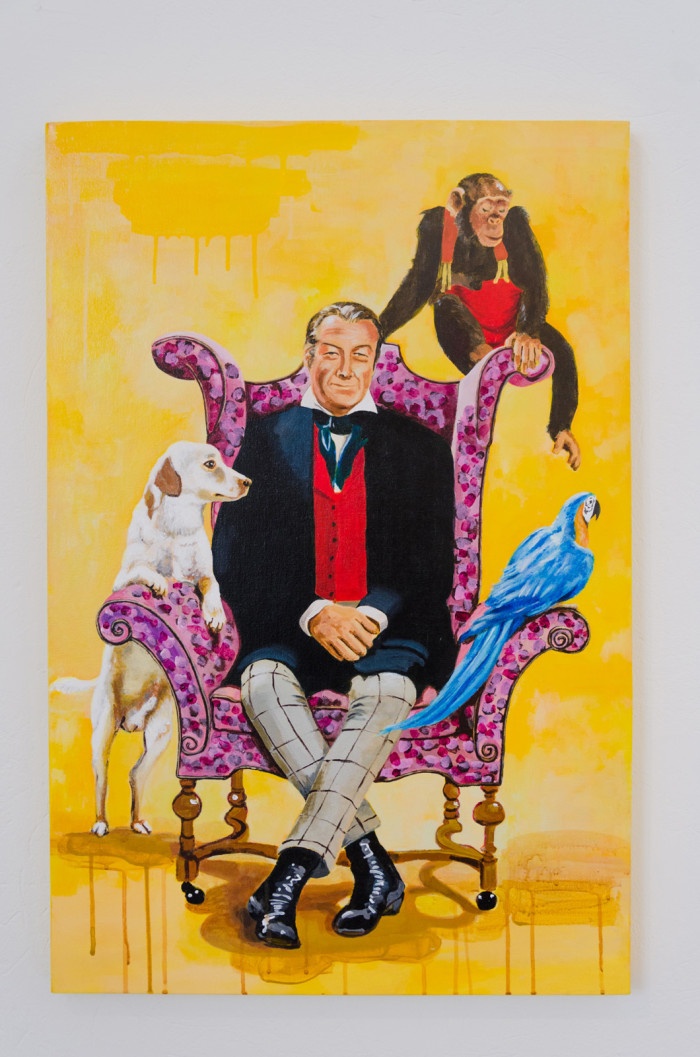 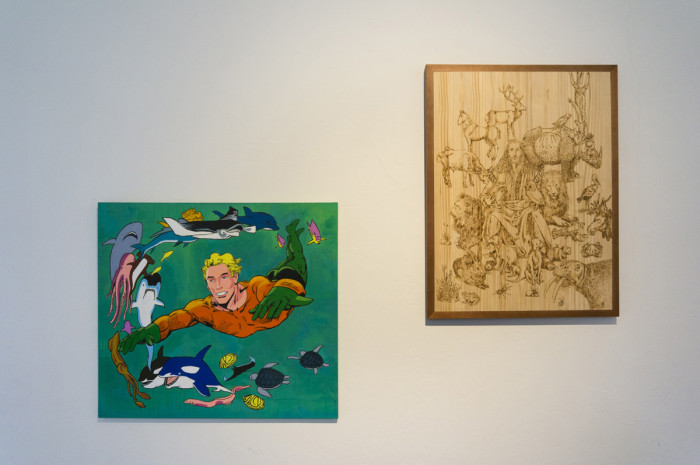 Used to speak with the salamanders, the golden orioles and the platypuses …

In the woods my days flow usually

safe in my loneliness

your voice made me see

your light rescued me from the evil.

It is often said that one of the characteristics that differentiate a man from an animal (or more specific: the human species from animals) is the language. Although, it would be more suitable to say that we use a different language than animals. In this sense – through the perspective with a tool, that permit the effective comunication between members of the same species – a dog could say “what sepatates us from a human beings is not the ability to speak with each other but that we have different languages.”

So, in language terms, what is the difference between a dolphin and an eagle, a dog and a human, a Peruvian and a Tibetian?

Many of us speak with animals and they with us. We understand each other, have trained us mutually in the daily exercises of gestures and attitudes; but also, of words and screems, of goans and howls, croakings, caterwaulings, barkings, bleating, clucking and trompeting; as well as in eye language.

So, why seems it strange to us when someone speaks with animals?

Using representaion techniques near to the folk art and referring to kitsch (that might be defined as the “taste of others”), to verancular estetics and the taste of the middle class, Juan Mejía has realized a gallery full of portraits of famouse and unknown personalities whose comun caracteristics are to comunicate with animals.

The references go from the myth and the religion to the science, from the conceptional art to the pop cultur: Noé and Aquaman, Konrad Lorenz and Dr. Doolittle, Joseph Beuys and Durero share the scene on equal parts in this particular Olympus. They speak with the animals and the animals with them. The others (that means: we) we don´t understand the language that they seem to share. And we look at them jealousy from the distance of our limited comunicative abilities.

Art is also a language, which codes are not necesarry shared through the different cultures. Some people speak “Art” fluenty, others do not understand it. Does the possibility exist, that these ones could communicate with the others? Is there a universal language- or at least a directly shared language – in the area of art? Milan Kundera affirmed that “the feeling that wakes the kitsch up has to be able to be shared with a large number of people. That´s why the kitsch cannot be based on a unusual situation.” Juan Mejía seems to meen that in the apparently insolvable distance between the language of “cultural” art and the pop culture are many equal points.