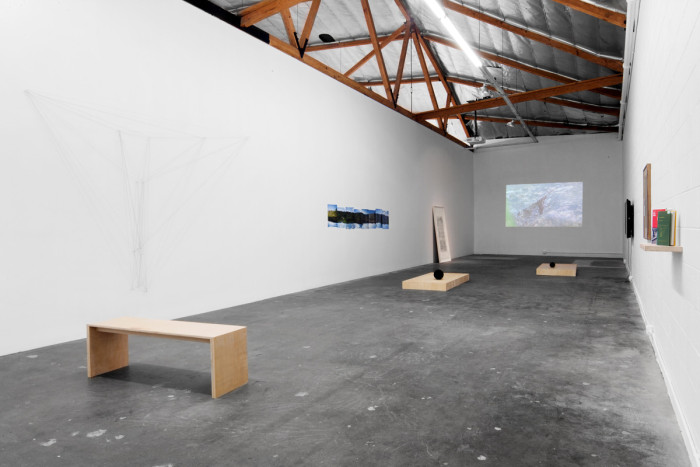 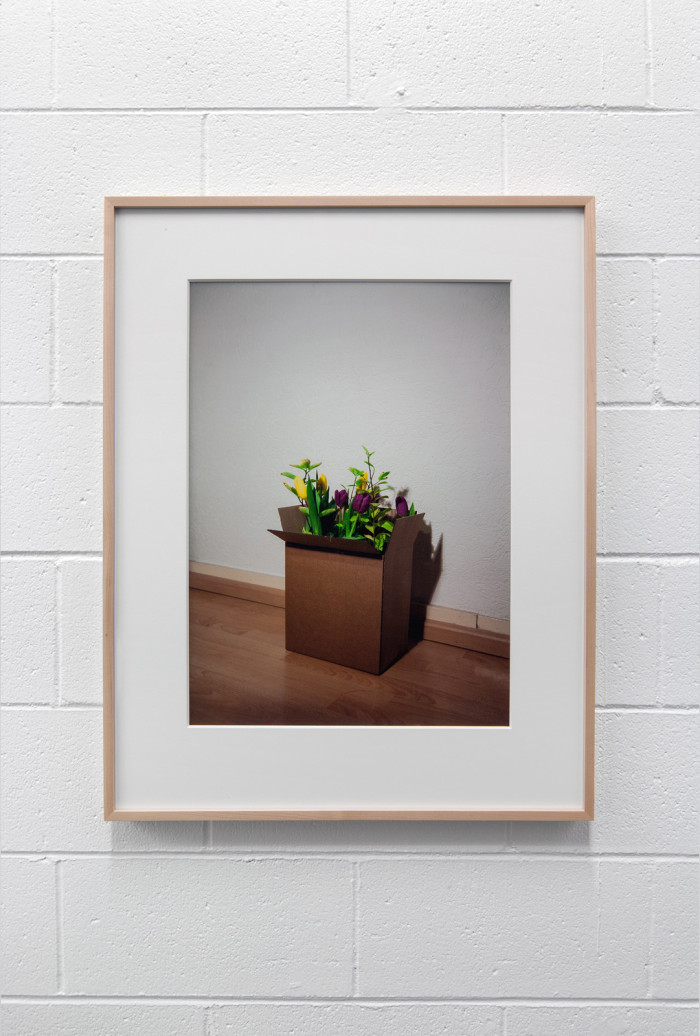 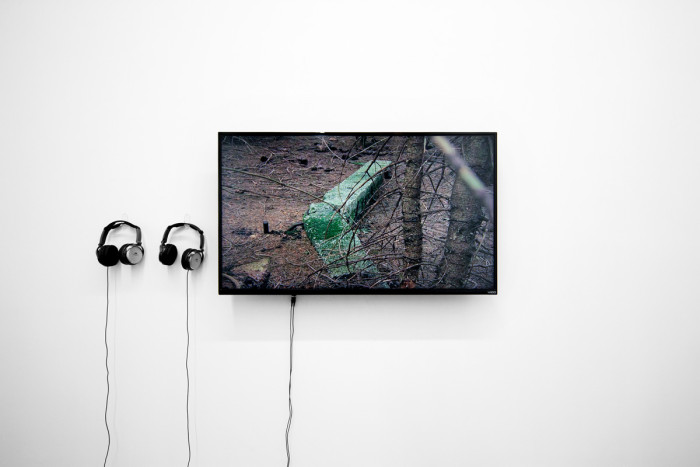 The Mistake Room is pleased to present Low-Intensity Operations—Colombia-born, Amsterdam-based artist Milena Bonilla’s first solo show in the United States. The exhibition brings together, for the first time, various bodies of work produced by Bonilla over the past decade that trace interactions between nature, politics and cultural production. Since the early 2000’s, Bonilla’s work has explored the dichotomy of the Aristotelian categories of Physis (nature) and Logos (reason). An impossible desire to exert control over this relationship results in political armatures that, above all, seek to limit interactions between systems of living entities. Through a rich repetoire of Marxist references, Kafkian absurdity, and scientific witchcraft, Bonilla opens spaces of revolt to stand against this structural separation between the master and the beast. By using a heterogeneous lexicon that joins science, literature, economy and architecture, her work generates uncanny maps and improbable free zones where every surge becomes a sort of insurgency. In this tension between macro-political brutality and pervasive gestures of natural and linguistic resistance, Bonilla confronts our biased considerations distinguishing life, thought and action.

Bonilla has articulated an expansive narrative through her projects, which this exhibition makes legible for the first time. Low-Intensity Operations stages her installations as if they were chapters of a single book about life-form, power, territory-making and language—presenting them as a connected exploration.

The Mistake Room is LA’s only independent non-profit cultural institution solely devoted to an international program of art and ideas. Founded on a deep commitment to the creation, discovery, and advancement of new ways of being and knowing, The Mistake Room has at the core of its mission a single mandate—to generate critical insights into the nature of human creativity in order to then activate its potential to impact our lives. Through research, exhibitions and experimental projects, lectures and conversations, events and situation-specific encounters, public and educational initiatives, and publications, The Mistake Room brings to Los Angeles a timely and relevant program that is both intellectually rigorous and genuinely diverse. Supporting artists and other cultural producers from around the world who have often never before exhibited in our city, The Mistake Room also functions as a dynamic platform that connects Los Angeles to peoples, places, and histories that exist well beyond its confines—helping create expansive opportunities abroad for our city’s vibrant creative community.

Special thanks to Lorena Espitia, Margarethe Drexel, Mondriaan Fund and the Armory Center for the Arts.