Terremoto La Postal is an exhibition program located in our office in the center of Mexico City that fosters the dissemination of archival research projects within the artistic field through public exhibits. Underland by Archivo de Culturas Subterráneas was made possible by the generous support of Albertine de Galbert and the Prince Claus Fund for Arts and Culture. 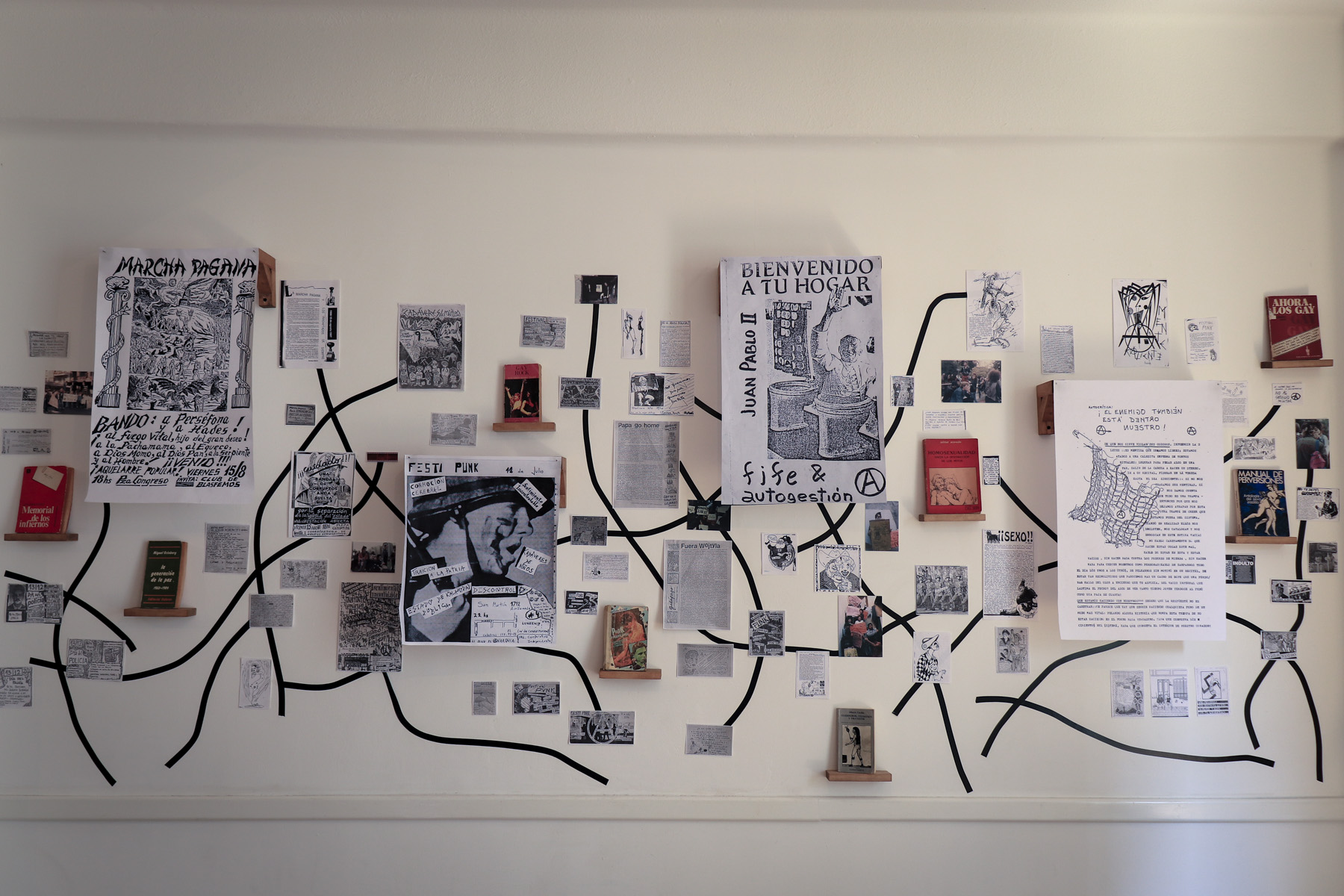 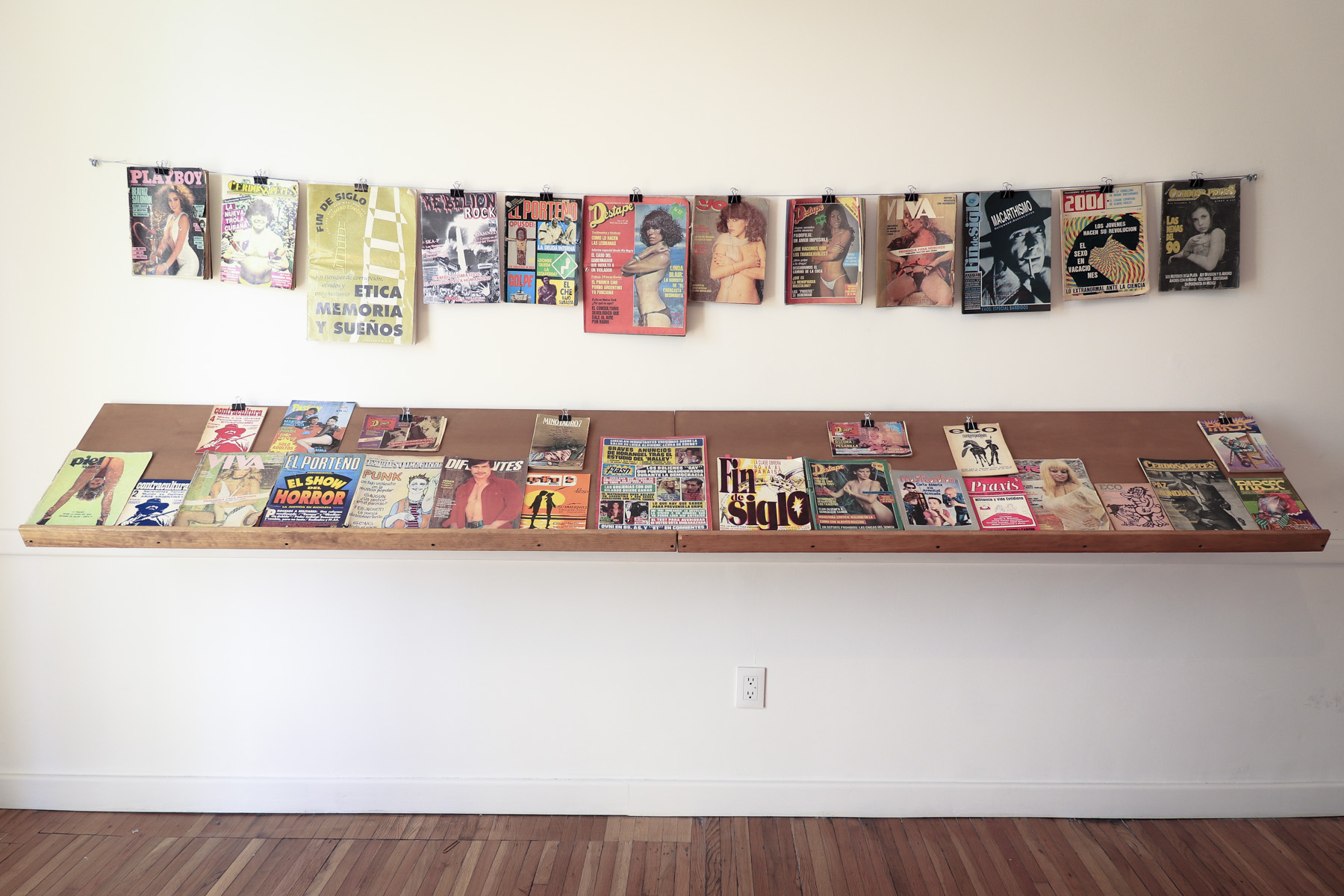 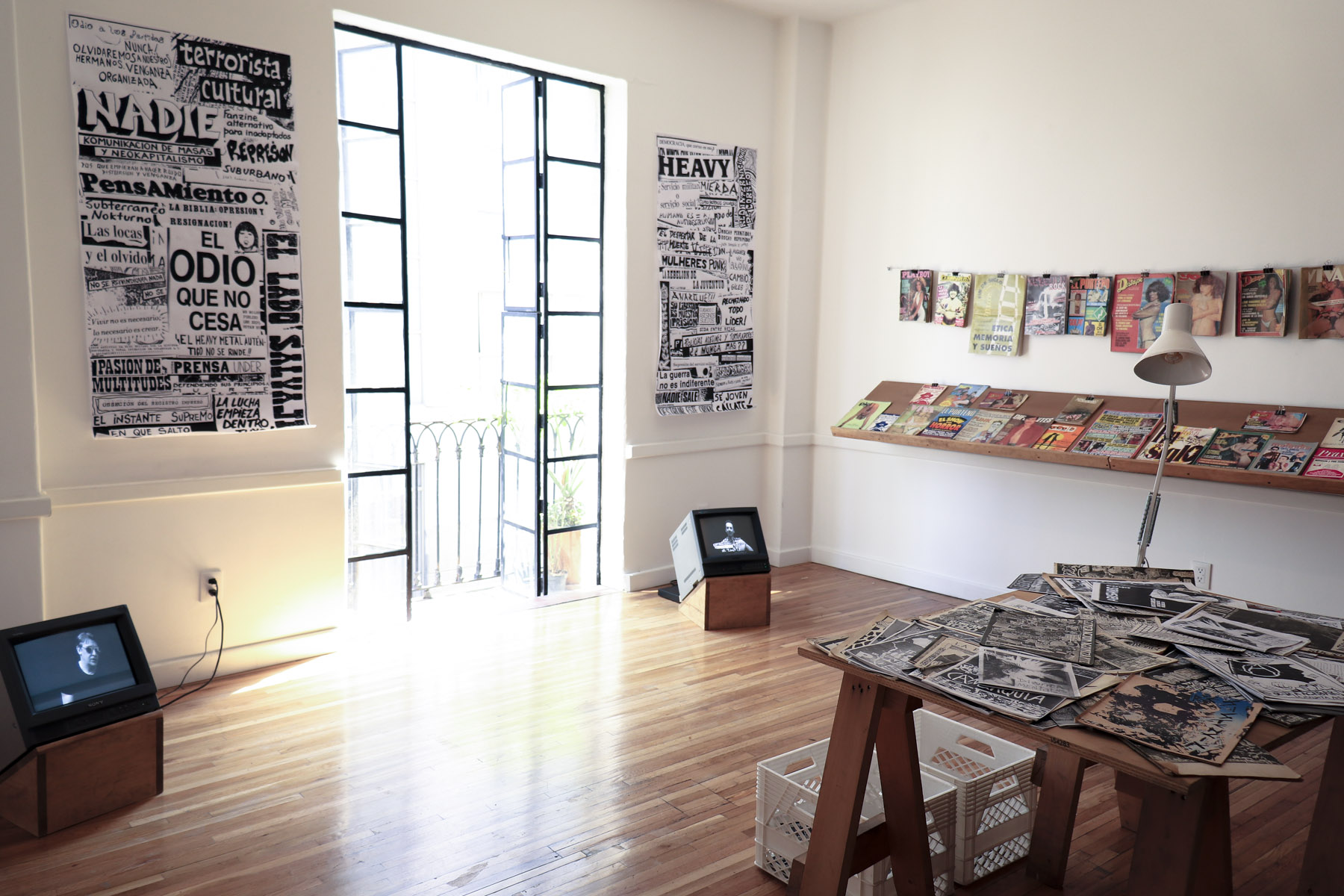 Coordinated by Pat Pietrafresa, Ro Inmensidades and Nicolás Cuello, the Archivo de Culturas Subterráneas is an independent archival initiative that is dedicated to the investigation, recovery and cataloging of independent cultural productions of an alternative nature, produced in Argentina since the return of democracy to our present time, which includes books, newspapers, countercultural magazines, underground, fanzines, flyers, posters, and other objects such as T-shirts, pins, cassettes and VHS tapes that have been, up until now, discontinued, hidden, silenced and lost in the cultural history of the resistance politics.