Terremoto La Postal is an exhibition program located in our office in the center of Mexico City that fosters the dissemination of archival research projects within the artistic field through public exhibits. Lulu en el jardín by José Luis Benavides was made possible by the generous support of Albertine de Galbert. 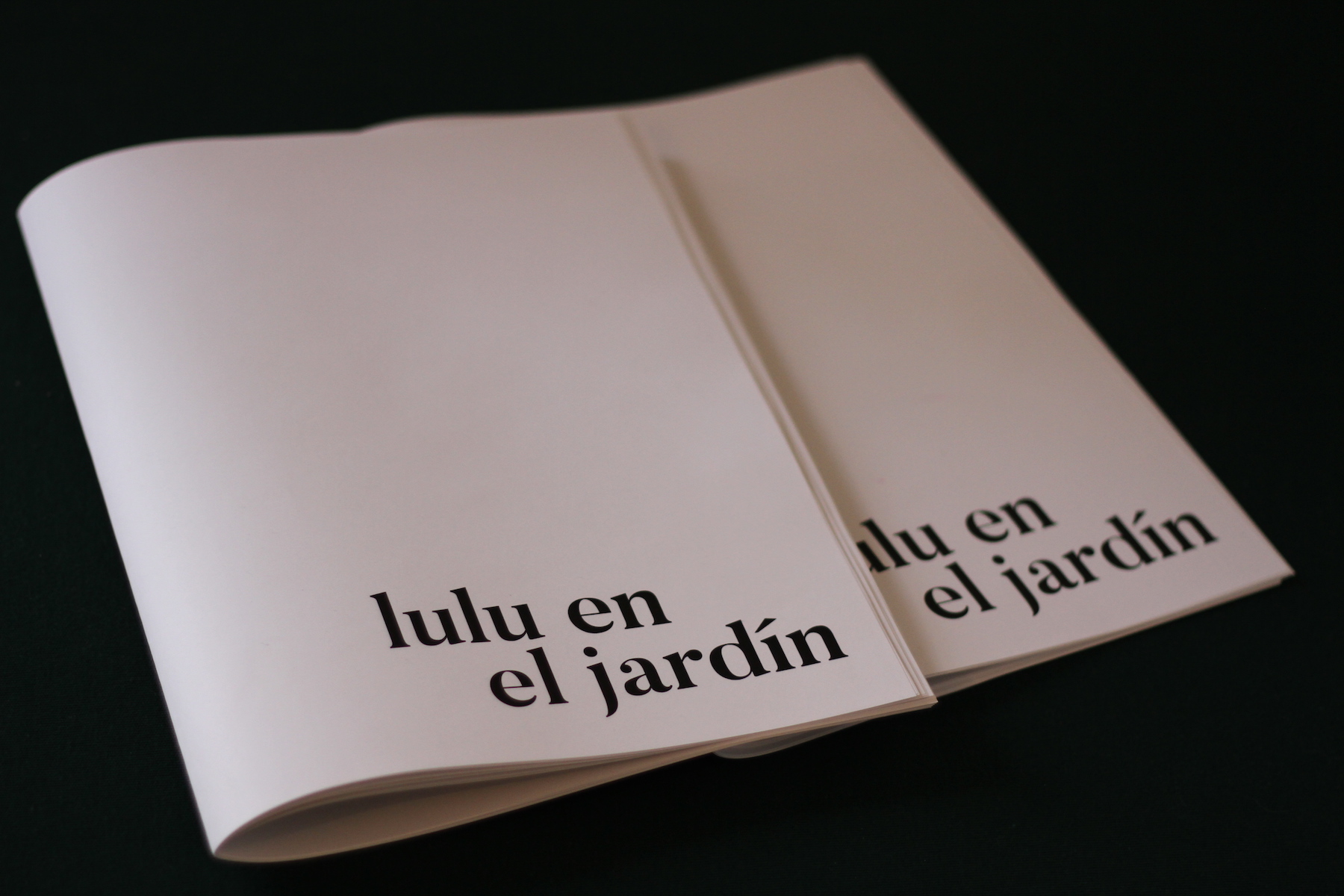 This project explores the personal narrative and historical events surrounding the institutionalization of the artist’s mother, a lesbian based in Mexico City, who moved to Chicago during her adolescence in the 1970s. After migrating to the United States, Lourdes Benavides, alias Lulu, was institutionalized by her family in the Chicago-Read Mental Health center for being a young lesbian.

Through a personal collection of poetry, video art, sound art, performance, and photographic work, this project takes as its starting point the feminist academic Anne Chvetovich—specifically her notions about the archive of feelings—to approach the concept of archive from a queer perspective, based on a polyvocal questioning of institutional trauma, oppression and the obfuscation of the experiences that queer people, Latinx and women have suffered in official US history. 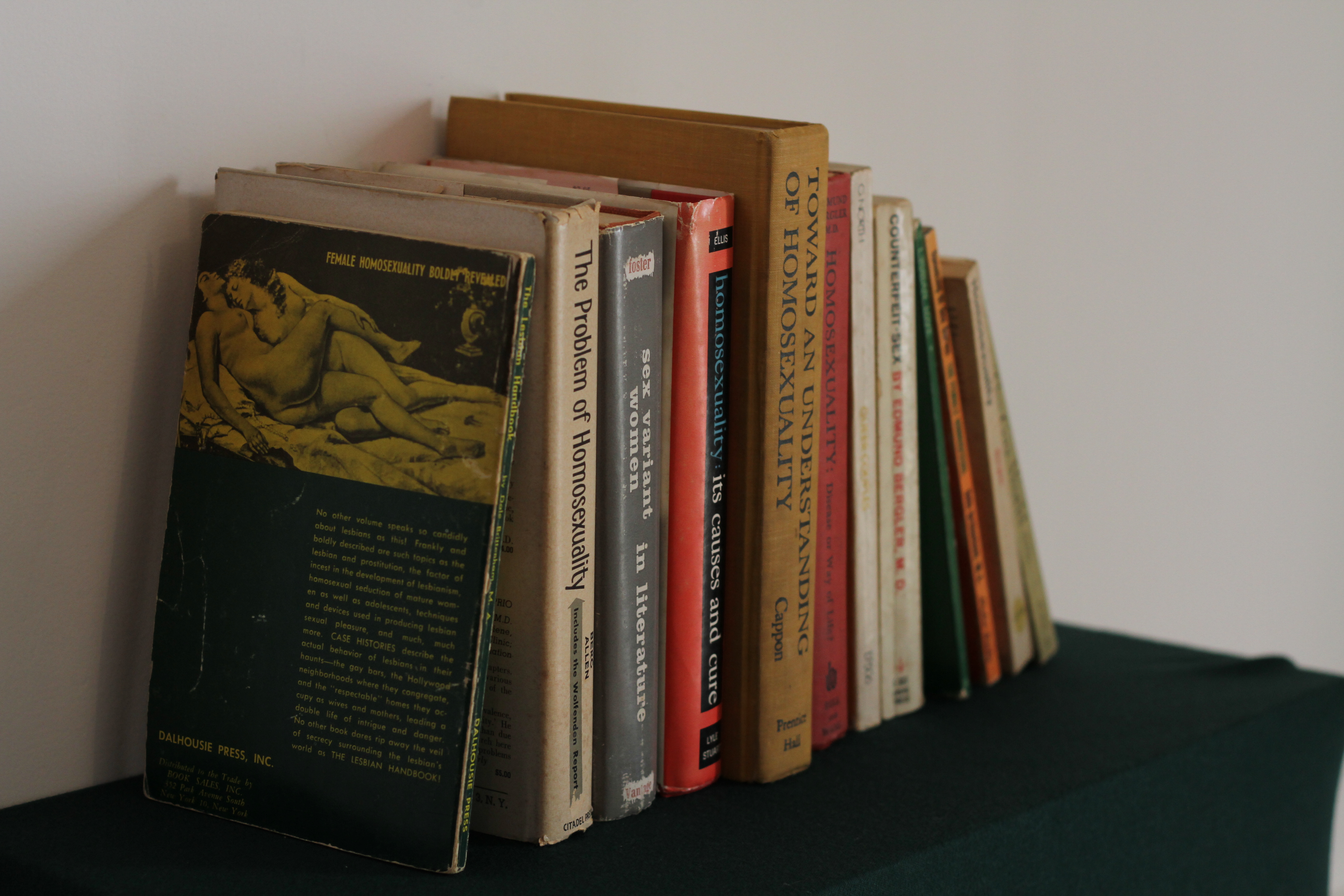 Examining these intersections between race, migration, gender and sexuality as a result of haptic visuality and queer time within Lulu’s testimonies, in addition to archival research carried out by the artist, Lulu en el jardín—through a pastiche of objects, reconstructions, montage and sculptural exploration—questions occlusion and disarticulates institutional memory from a queer point of view.

For display at La Postal there is a copy of the excerpt from original Chicago-Read Mental Health Commission transcripts and other documents discovered from extensive archival research throughout the state of Illinois. In 1972 Commission on Mental Health at Chicago Read, through a video-performance where the recording of the hearing and Patricia Krochmal’s investigation is recreated, we hear the testimony of the undercover reporter who entered the Chicago-Read to expose several incidents of abuse and abandonment in 1972. A cast made up entirely of Latinx women recreates the drama of her trial, metonymically linked to the experience and the time that Lulu spent within the same institution. 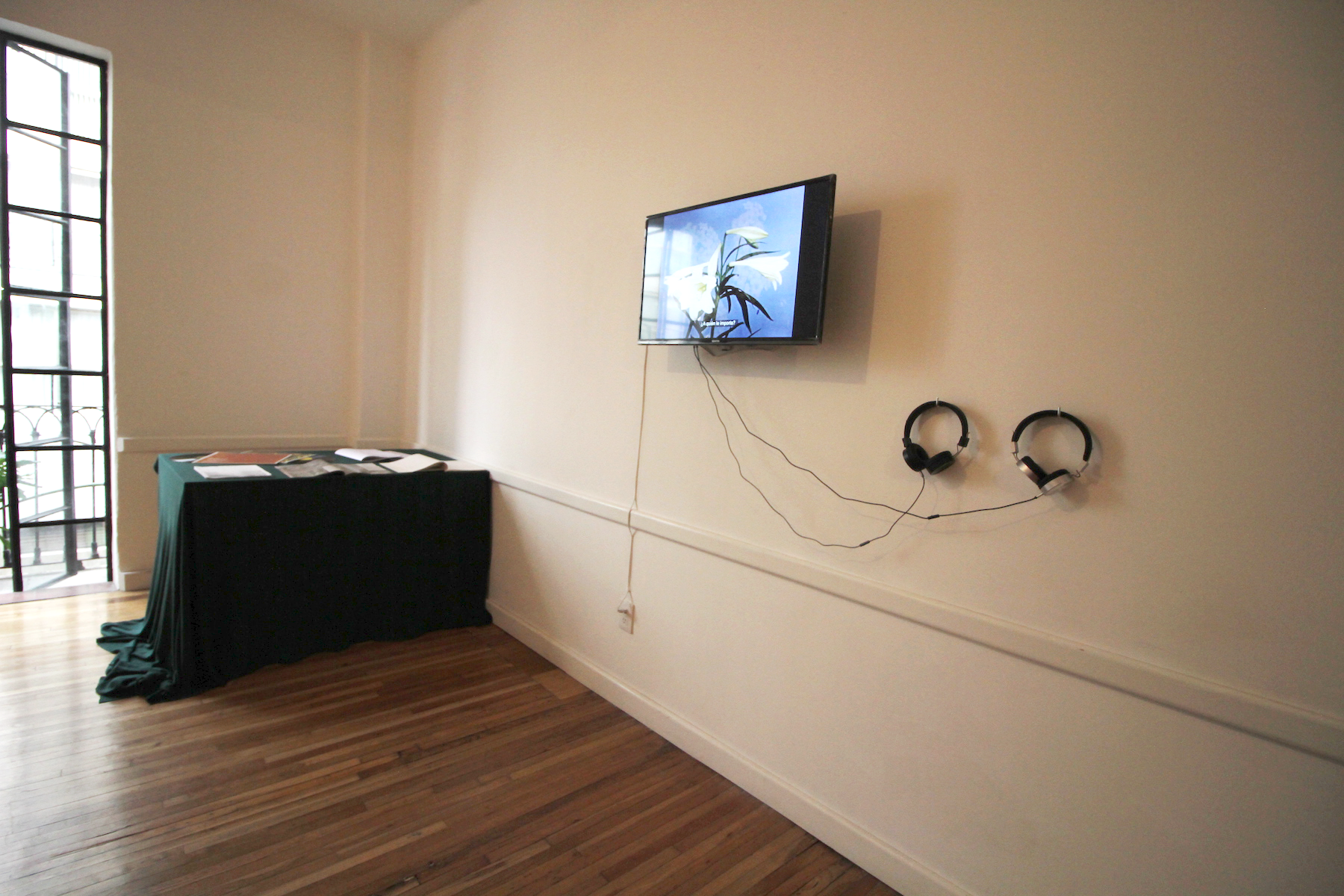 The accompanying videos are poetic interventions based on interviews with the artist’s mother. Lulu’s Diary and Postcards From Read question the official reports and the video archive with a montage of the interior grounds of the asylum on the bucolic landscapes that surround the institution. These videos and the accompanying poetry pamphlet use the language of dreams, fiction, and poetry to investigate the conditions of Lulu’s institutionalization as a counter to the violent statistics and hard facts compiled by government investigation. Likewise, as a counterpart to the personal archive, a small collection of homophobic psychoanalytic texts, pulp literature and lesbian pornography that the artist has collected is exhibited.

Through extensive research from various archives throughout the state of Illinois, this project makes use of audio and video ethnographic techniques mixed with experimental forms of documentaries and sound art. The design of a vinyl sleeve for Lulu in the garden is also shown as a soundtrack to the documentary project. By exhibiting this body of work at La Postal the project takes on a new form. What would Lulu’s life and struggle be like in Mexico City if her family had not immigrated to the US? What new possibilities would Lulu have in Mexico, having adopted gay marriage earlier than in the US? What other paths and struggles would Lulu have faced here?