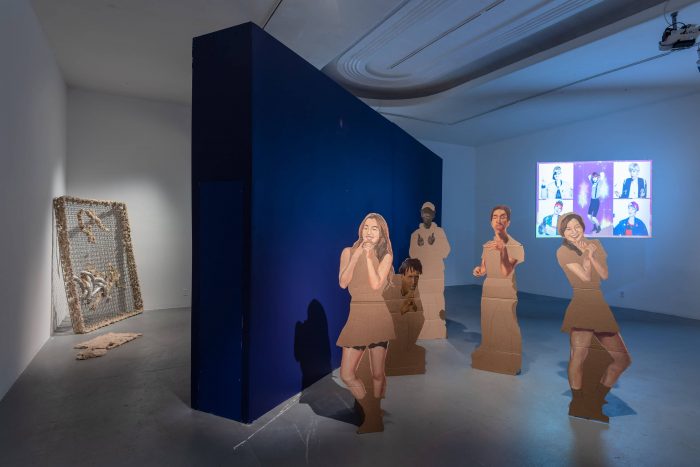 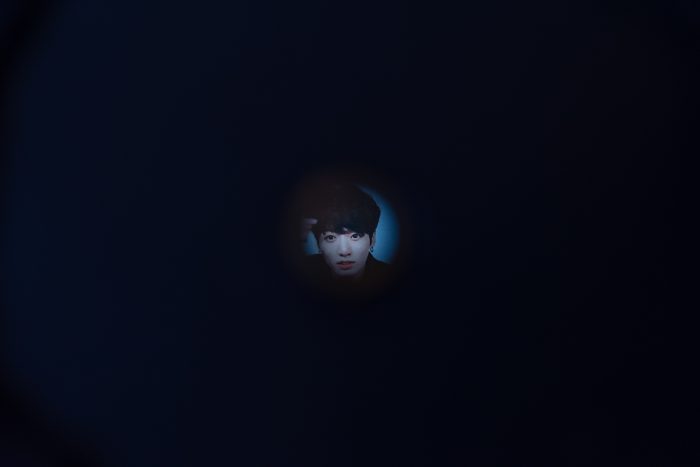 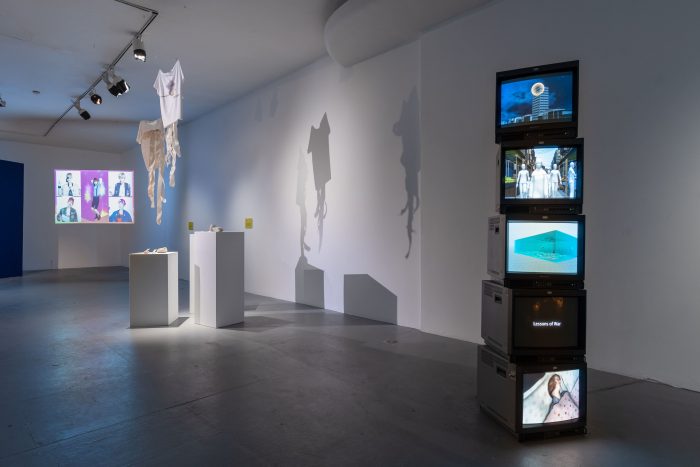 In Take My Money / Take My Body, K-Pop is an entry point for a question about the promises of popular media within highly bureaucratic, surveilled, and macro-scaled communities such as corporations / nations. Whether a data-mining social platform, exploitative culture industry, or resurgent populist movement, these larger systems structure the very conditions in which we find our (best) selves, albeit at contentious costs and rapidly-inflating prices. Popular media is the emergent interface for such a transaction. What, then, can we make of the joyful feeling of being a willing subject, or one of many in a captive audience?

The productions and fan communities of K-Pop bring new critical vocabularies to bear on this discourse. Characterized by a dialectic of heart felt engagement and cynical manipulation, K-Pop is a contested cultural stage where trans-Pacific choreographies of invasion, seduction, and disidentification unfold daily over live-stream. Grounded in works by an intergenerational group of artists from China, Cuba, South Korea, Spain and the United States, and supported by programming that reaches out to fans in Los Angeles, Take My Money / Take My Body adopts the verbs, exclamations, and affects of K-Pop and its constitutive communities as a theoretical framework to address the complexities of subjecthood, consumerism, and politics.

For example, “shipping” in fan culture refers to a practice of constructing speculative and often queer relationships between real or fictional characters; it is a transfiguration of personal desire into narrative that simultaneously augments and subverts the official story. Take My Money / Take My Body ships contemporary art and K-Pop to create affective bonds across hierarchies of knowledge, taste, and access, drawing unsettling parallels between this newest permutation of the “hallyu wave” and the global rise of fascist and populist movements—from their resonant media strategies to literal choreographic tropes. In this vein, we embrace shipping as a curatorial methodology that accommodates intimate dissimilarities of form, content, and audience as a means of transgressing and co-opting dominant narratives of analysis, sex, nation, consumption, and class in ways more subtle—and more generous—than resistance.