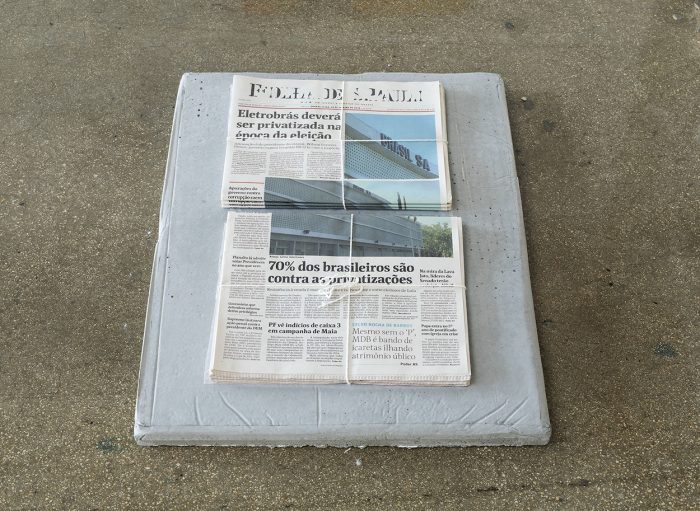 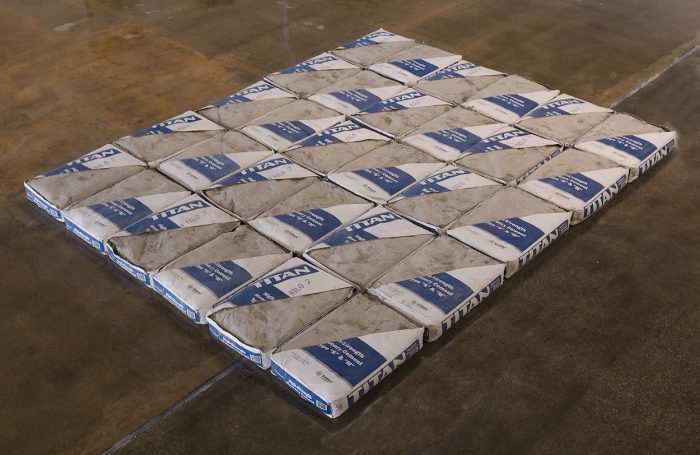 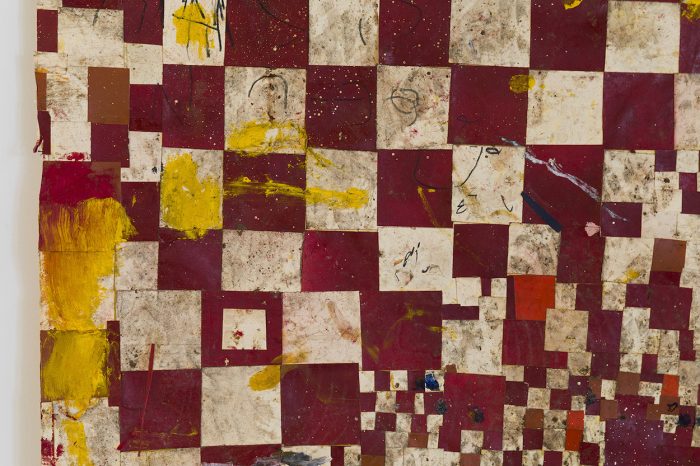 Room for Failure is a group exhibition about the thought process and connection that exists between the mental space of the creator and the end result (the artwork)—the subjective versus the objective. It is often associated with the simple action of defeat, collapse, and nonsuccess. Although “failure” has a negative connotation and it is read as a condition of not meeting a desirable objective, it often translates as a human, poetic, and magical moment tha leads to triumph. The sixteen artists in this exhibition tend to function outside the norm of artmaking, where concepts charged with political, social, and personal histories collide with the use of unusual materials. The performative and the presence of the body bridge the soul to a particular moment in time.

ektor garcia’s mis manos crean lo que soy was produced in Guadalajara for the show Oficio y Materia at the Museo de Arte de Zapopan (MAZ). The piece is presented as an installation with multiple elements, such as ceramics and fabric, which evoke a chaotic universe that is in fact a reflection of the artist’s mind. It serves as a psychological self-portrait of time lived yet failing to be defined.

André Komatsu exhibits three works that have been produced and chosen in conversation with the theme of the exhibition and carefully selected for the gallery space. These works serve as a metaphor for failed political systems in Latin America, a prevalent and seemingly recurrent condition since the postcolonial period. A bent iron bar supported on the wall by small nail confronts and engages the viewer with fragility and tension, akin to the precarity of the diverse systems throughout the region. In another work, orchestrated with cement bags deliberately and symmetrically ordered on the floor, the artist exposes and displays their contents through geometric incisions.

The Israeli artist Nahum Tevet‘s works from the 1970s to the present explore the disintegration and deconstruction of space and systems, using minimalism as a point of departure. For Room for Failure, Nahum contributes a recent wall sculpture that is structurally complex and, while seemingly confusing, the very composition fails to “read.“