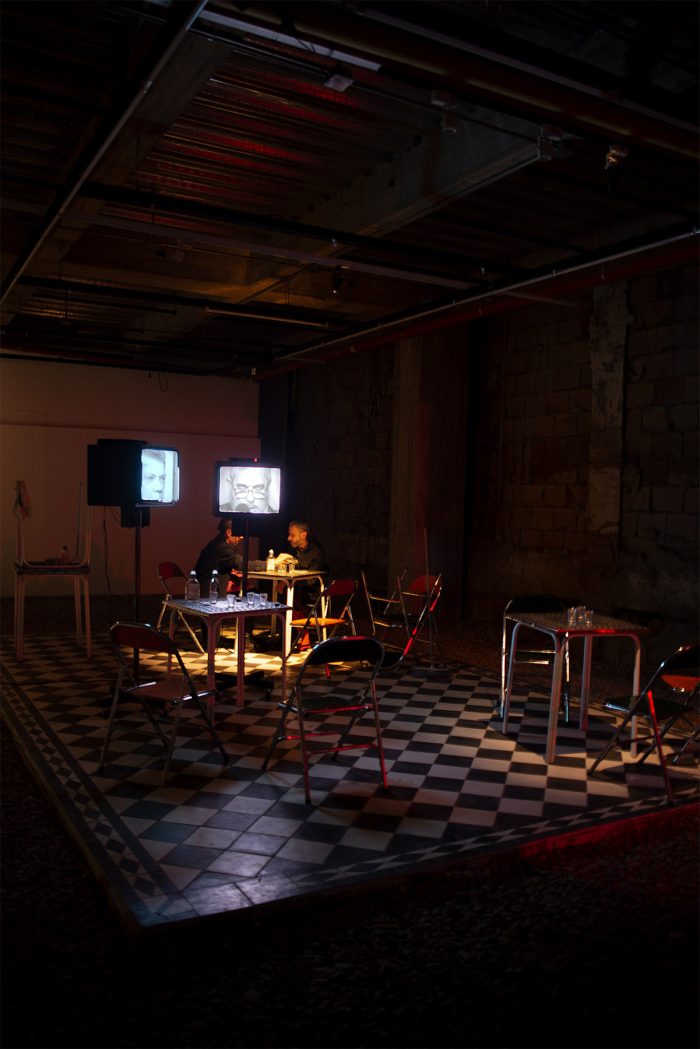 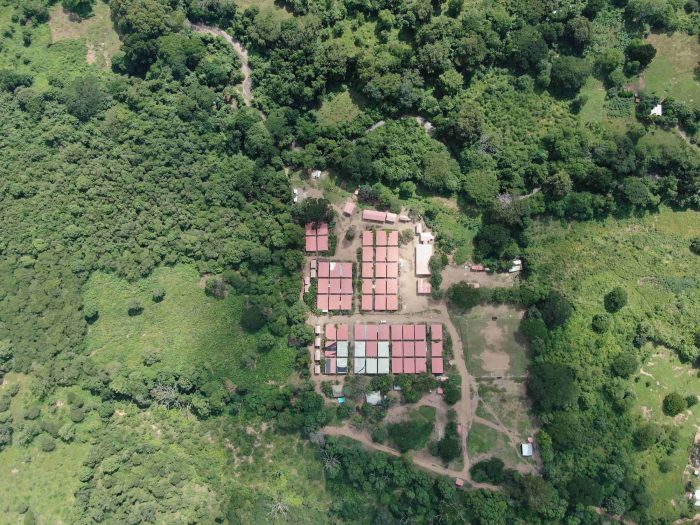 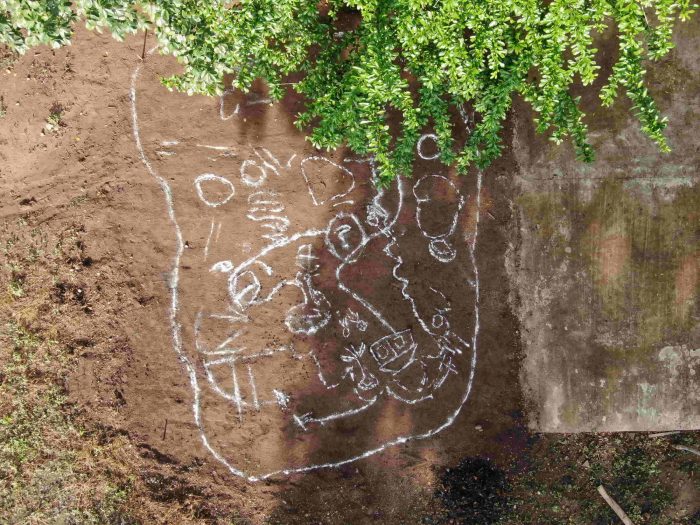 HAWAPI has announced the sixth edition of its annual independent art project. Each year HAWAPI invites artists to develop and produce artworks in places that are affected by distinct social, political and economic issues. In November 2018, in its first edition in Colombia, HAWAPI took place in the Territorial Area for Training and Reincorporation (ETCR) Amaury Rodríguez, one of the 24 temporary settlements established by the Colombian government and UN for ex-combatants of the Revolutionary Armed Forces of Colombia (FARC) as part of the peace accord signed in 2016.

The ETCR Amaury Rodríguez is located in Pondores, a remote region in the department of La Guajira and has approximately 250 inhabitants, most of whom are ex-combatants of the FARC. Between November 3rd and 12th, 2018, the 11 artists invited to participate in this edition of HAWAPI, stayed at the ETCR where they produced a series of artworks and cultural activities that reflected on the current state of the peace process in Colombia and more specifically on the experiences of individual ex-combatants living in the ETCR Amaury Rodríguez.

HAWAPI presents the collective exhibition HAWAPI 2018 – Pondores, curated by Andrea Muñoz, in Espacio El Dorado. The group of national and international artists who participated in HAWAPI 2018 presents original works developed in response to their experiences on location at the ETCR.

An academic program, designed by anthropologist and curator Jenny Díaz, runs in parallel to the HAWAPI exhibition. The academic program includes a roundtable, a symposium, talks and a series of guided visits that include the participation of various experts on the peace process, as well as members of HAWAPI 2018, in order to encourage an open dialogue about the project and its results.