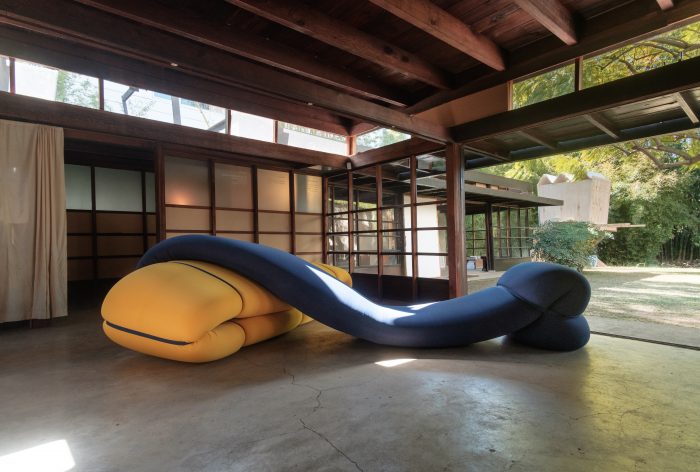 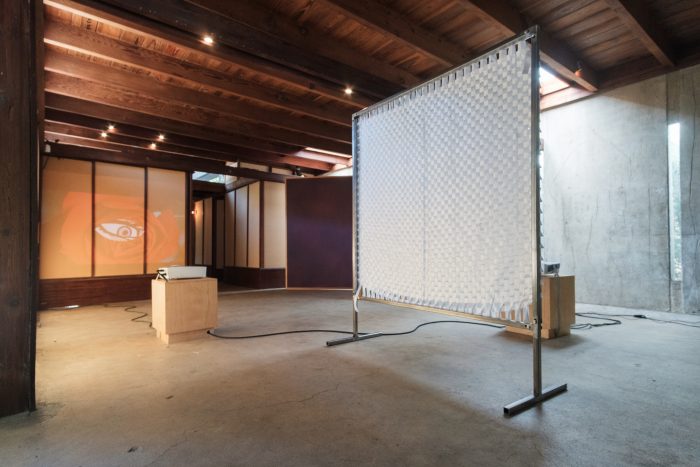 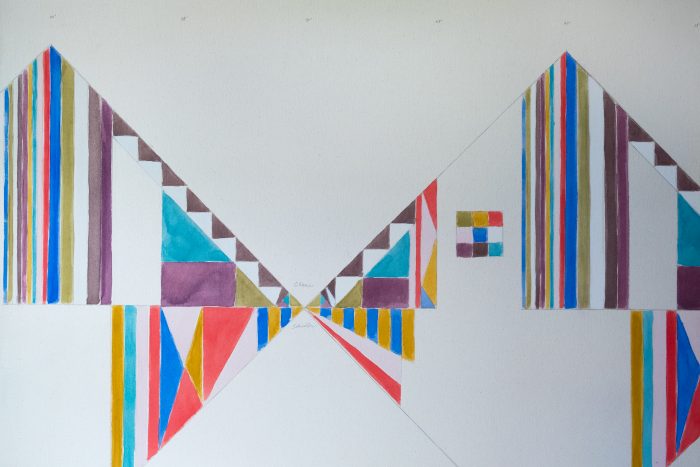 This exhibition springs from The House of Dust, a seminal yet under-recognized late 1960s work by Fluxus artist Alison Knowles. Originally called The Play House, this intermedia piece serves as an entry point into contemporary investigation of the relationships between architecture, technology, and performance. In a text titled Shelter or Playground, R.M. Schindler described his house as a “playground” that “grows with its inhabitants” and where “life will regain its fluidity.” Today, the house open its doors to contemporary artists who have been invited to produce site-specific works, responding to both architectures by Schindler and Knowles and translating them into multiple performative forms.

Curated by Maud Jacquin, Anna Miloneand Sébastien Pluot, this group exhibition is the result of a collective research effort initiated by Art by Translation (TALM Angers & École nationale supérieure d’arts de Paris-Cergy) with the MAK Center for Art and Architecture at the Schindler House and France Los Angeles Exchange (FLAX), in collaboration with the California Institute of the Arts (CalArts).

In 1967, Alison Knowles’s The House of Dust started as one of the first computer-generated poems. Each quatrain began with “A House of . . . ” followed by random sequences of materials, sites or locations, light sources, and categories of inhabitants. In 1969, Knowles translated one of the quatrains into an architectural structure with organic, “non-Euclidean” shapes that, at the time, were in contrast with the technological origin of the poem. The house was first installed in Chelsea, New York, and then moved to CalArts, where a burgeoning community of artists and students created a number of artistic works in response to the structure (installations, performances, dance, concerts, poetry classes, etc.). The physical House thus became an open structure, a platform used to generate and shelter experimental activities. Lost in the 1980s, the only remaining aspect of the work is the poem, which is now reconstituted and open to new interpretations.

At the core of this exhibition is the desire to reactivate the generative potential of Knowles’s work and catalyze interrogations of wider aesthetic and social issues through several disciplines, creating new forms and communities. This exhibition organizes the encounter between The House of Dust and the Schindler House, two very singular architectures that coincide in numerous dimensions. They both represent alternatives to functionalist architecture and conventional behavior.