biarritzzz presents "I AM NOT AN AFROFUTURIST" at Pivô Satellite, Brazil 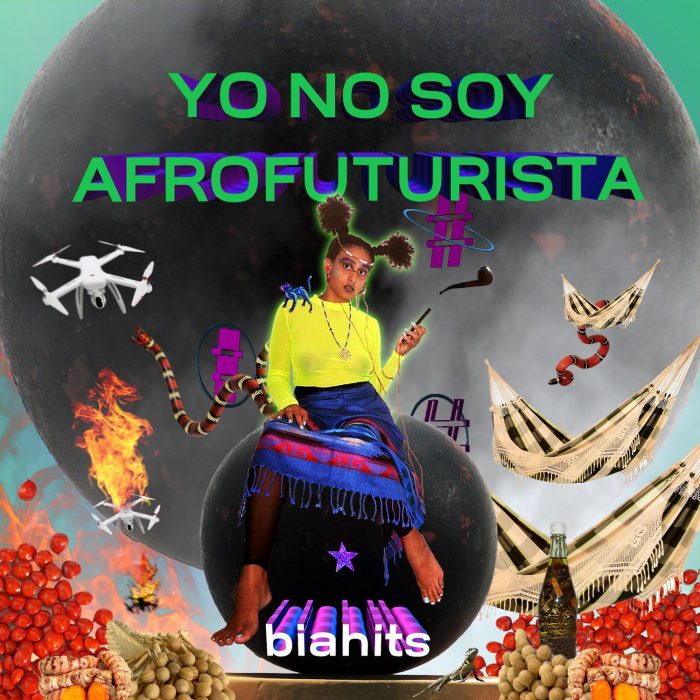 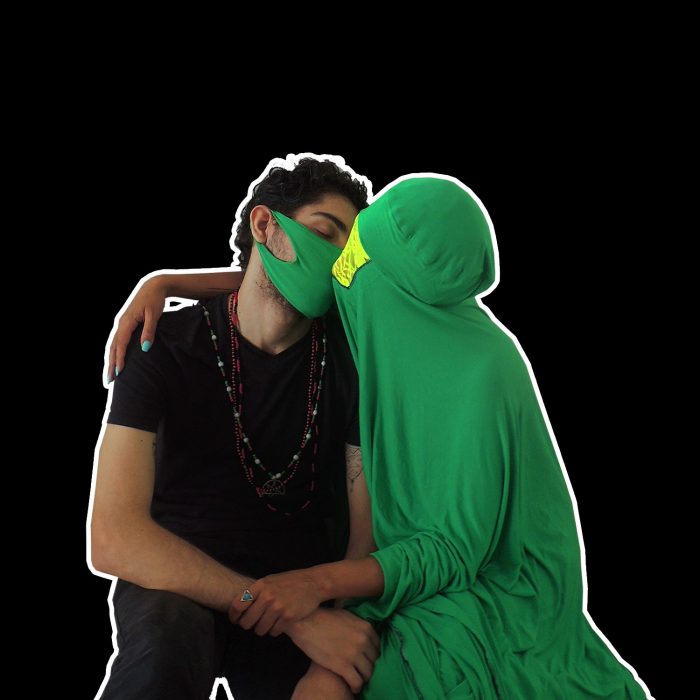 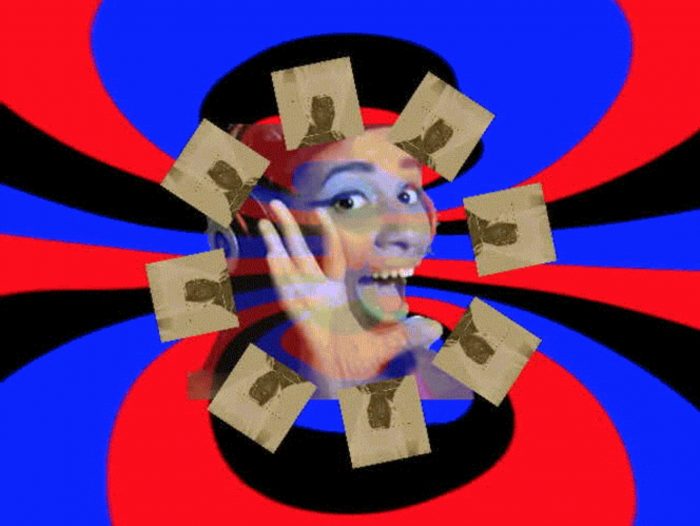 biarritzzz is the second artist to be featured in the digital platform Pivô Satellite. EU NÃO SOU AFROFUTURISTA (I am not an afrofuturist) is a web-specific sound-visual album with 11 tracks and several collaborators, launched on August 24, 2020, as part of the digital exhibition ​O dias antes da quebra​ (The days before the crash), curated by Diane Lima.

I AM NOT AN AFROFUTURIST is the outcome from reflections and discomforts brought by the quarantine. As she puts it”It’s the combination of sound-musical works that I sign with the alter ego ​biahits​. It is an attempt of mixing languages, testing their limits, while playing with genres and expanding the senses”. biarritzzz (Fortaleza, 1994) is ​a new media interdisciplinary artist who explores interactions between the online universe and its neverending images and non-hegemonic bodies, investigating the potential of this intersection and its cryptography as tools of power. In her work, the artist remixes pop culture, video art, meme politics, video game aesthetics and poetry with new media.

The album production relied on different partnerships, such as Henrique Falcão, Novíssimo Edgar, Denise Cloud, Mun Há, Anti Ribeiro and Deize Tigrona. “I AM NOT AN AFROFUTURIST is a word flood without paper. An accumulation of frustrations that could not become text or a thesis. “IT’S SOUND! Dialogue with myself in times of sadness and euphoria. It’s, first of all, an attempt to escape. Sometimes from myself, sometimes from the world and its dictatorships of doing, feeling, acting”, explains the artist.

Diane Lima signs the curatorial project that started Pivô Satellite. The days before the crash suggests a move back to what was being predicted, speculated and denounced before the pandemic, by a group of racialized and dissident artists with extensive experience in postponing the imminence of their own crashes. The first selected artist was Rebeca Carapiá. After biarritzzz, Diego Araúja and Raylander Martís dos Anjos will occupy the digital platform with monthly individual projects.