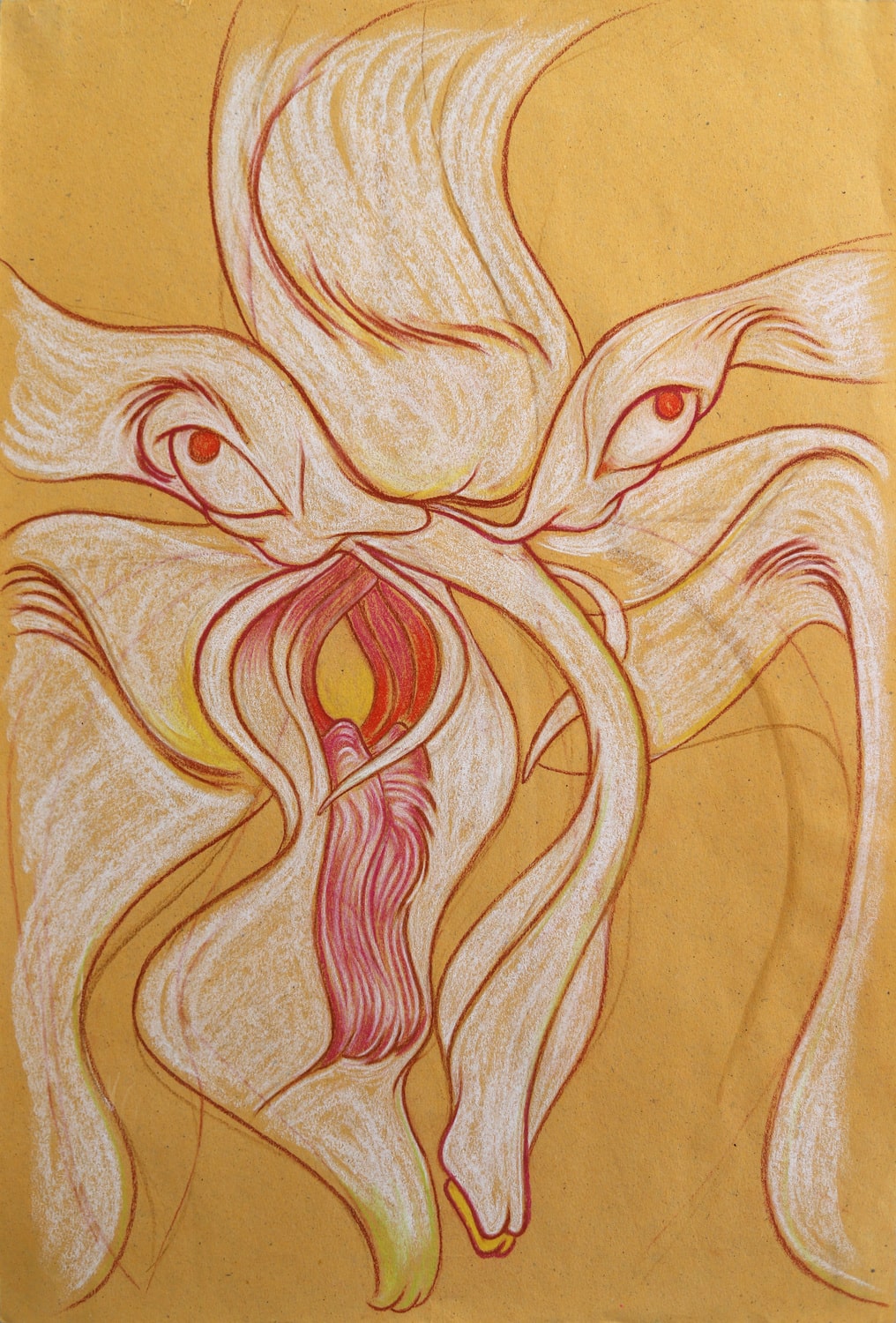 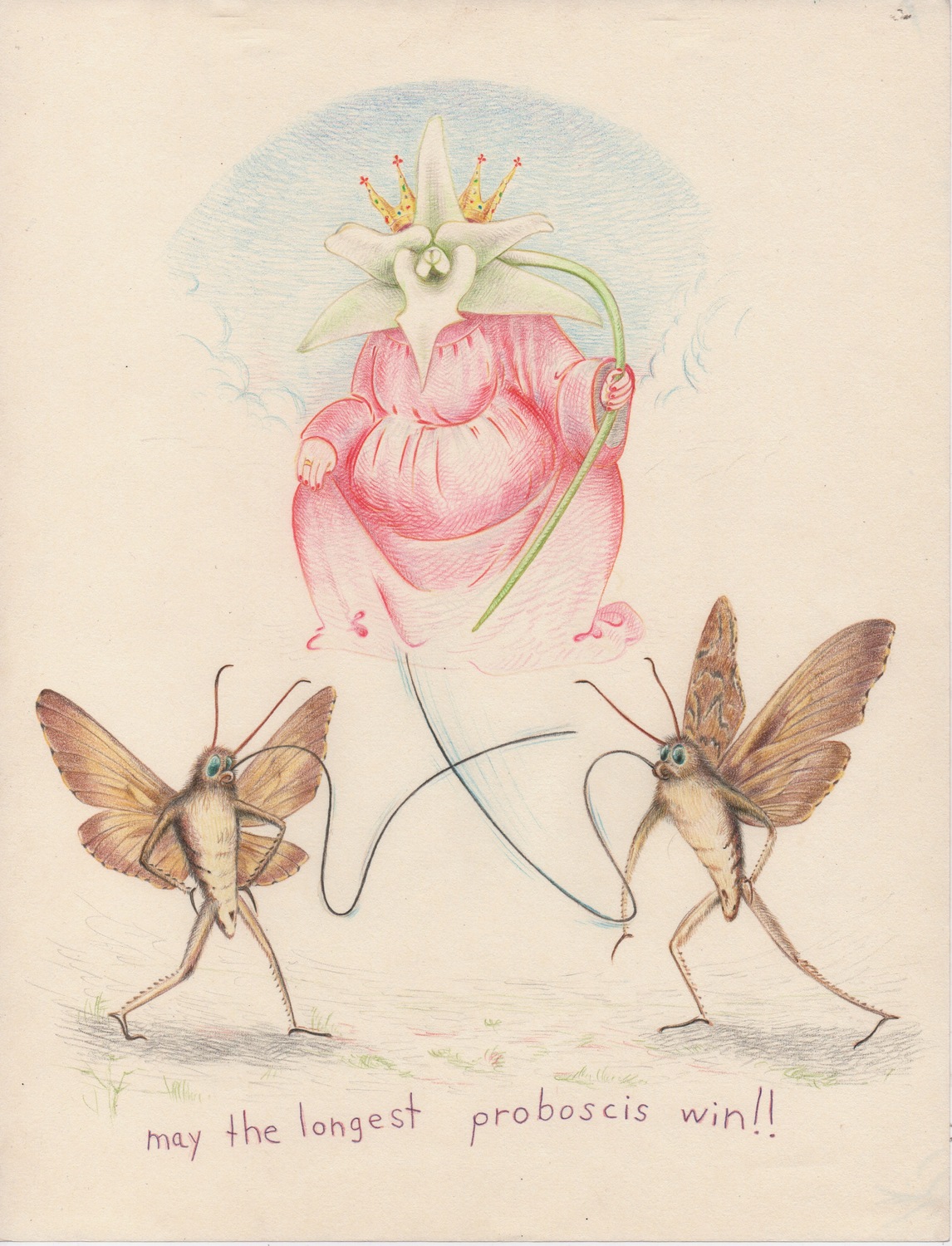 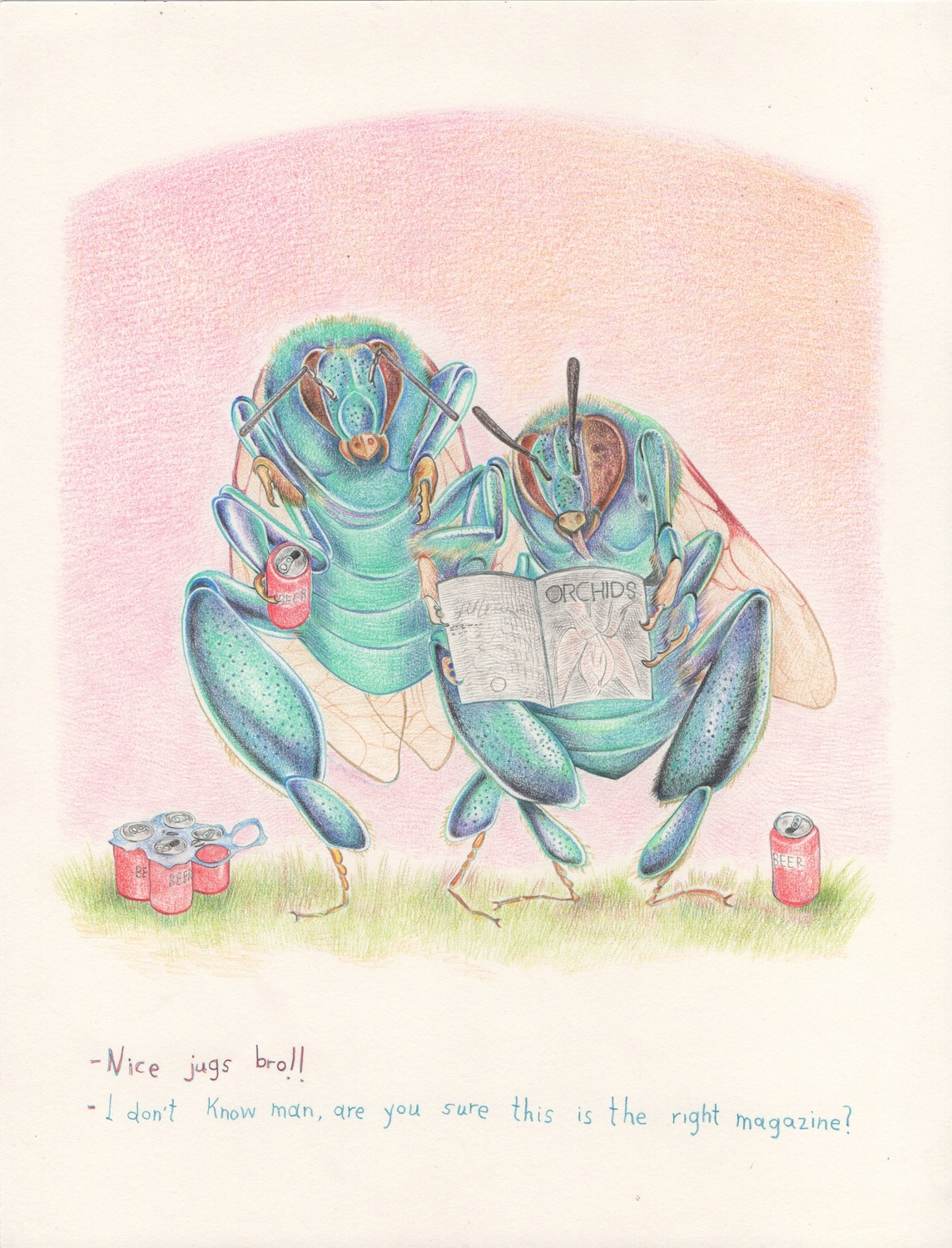 The work of Javier Barrios at first appears seemingly decorative; flowers, landscapes, and beehives are made in intricate detail. But beyond the surface, they carry social and political undertones in their fictitious narratives. His drawings, sculptures, and installations are heavily research-based, incorporating geography, vegetation, and story-telling. His exhibition at the Art and Culture Center/Hollywood, Cloning the ghost, speaks to the relationships between human beings and nature, artist and work, as it stems from the artists’ three-year obsession with orchids.

Inspired by Susan Orlean’s The Orchid Thief (1998) and the film Adaptation (2002) written by Charlie Kaufman, Barrios places himself as one of the characters; an orchid enthusiast, collector, and traveler. The ghost orchid (dendrophylax lindenii) is a rare and popular orchid species that only grows in the Fakahatchee Strand outside Naples, Florida. The flower plays a fundamental role in both the book and movie as John Laroche, the main character and real-life figure, travels deep into the swamp again and again in a quest for the flower. As we follow Laroche, we not only learn the extraordinary evolution of the rare species, but the fraught historical background of the Fakahatchee Strand.

As Barrios himself steps into the deep swamp day after day, he examines his own expectations in his work, realizing the parallels between desire and disappointment, plans that can go wrong, and the apparent necessity of human beings to search for incredible things, even if it means risking one’s life.

The project was supported by a fellowship with FONCA Jóvenes Creadores (Young Creators).