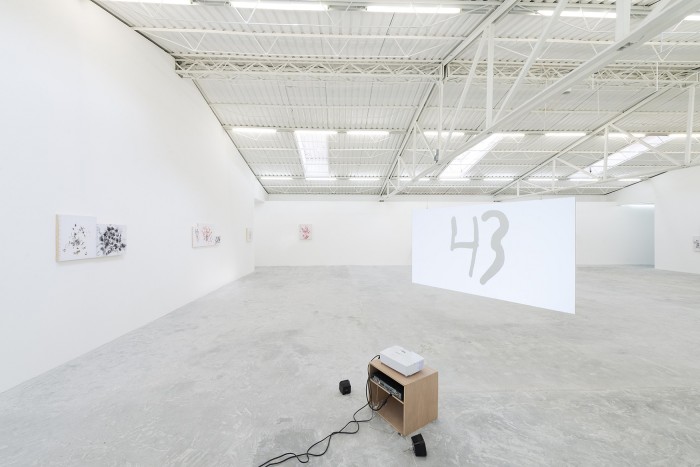 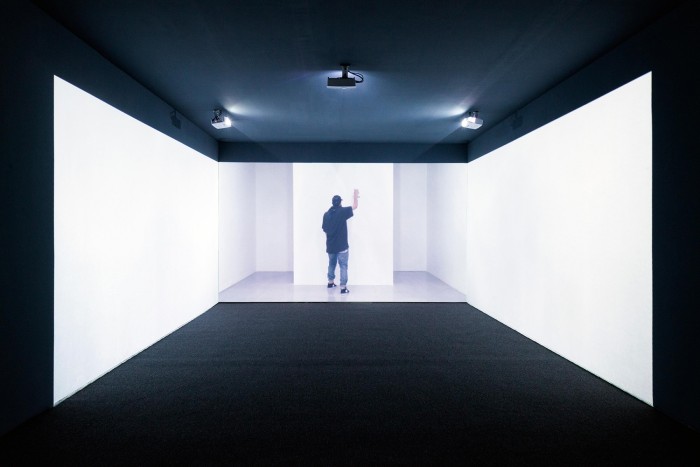 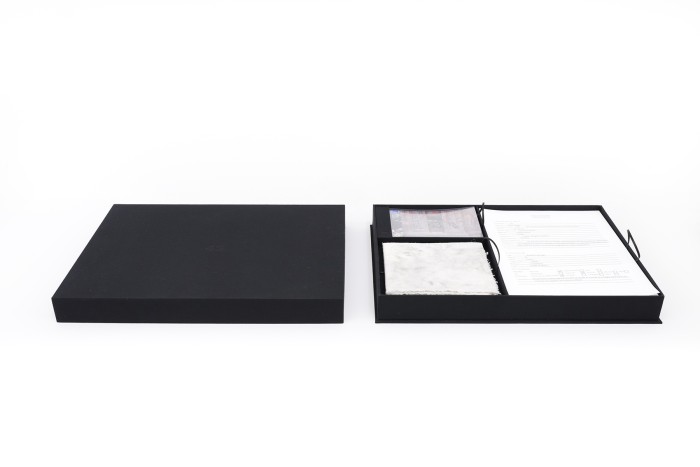 In 1927 Robert Musil wrote: «There is nothing in this world as invisible as a monument. They are no doubt erected to be seen —indeed, to attract attention. But at the same time they are impregnated with something that repels attention.»[1]

Full in its golden pride flies the Ángel de la Independencia over Avenida Paseo de la Reforma in Mexico City. In 2014, after the disappearance of 43 students, activists sprayed slogans such as «no es por ayotzi, es por nuestro futuro» or «la justicia llegará cuando la sangre del burgués comience a correr» on the base of the memorial. All of the sudden the memorial became part of widespread demonstrations and public actions against the silencing policy of the government.

In comparison to the ‘invisible’ permanence of the monument, the destiny of graffiti is, especially of written slogans, to come and go, particularly in moments of political eruption. After the Revolution, Mexico witnessed a longstanding tradition of wall murals that used a visual language of ideological political propaganda. Today, these murals mark a great deal of historical heritage of that time. What do monuments, wall murals, and graffiti have in common? They correlate with the changes of the everyday of public spaces in modern urban environments and how we inhabit them through commemoration, cohabitation, and appropriation.

In their new solo exhibition at the gallery Proyectos Monclova, the Mexican artist group Tercerunquinto takes on their research into public space and its visual languages. Again the idea of the public wall space [2] serves as the starting point of their investigation in urban political history: the popular unrest or how to fight the everyday of structural violence. Graffiti can here be understood as a form of resistance in the streets, a veto in the social fabric of the ghetto, a silent war against the capitalization of urban land through gentrification, or just today’s kicks for urban youths marking a fresh train or house wall with their (hash) tags.

In 1976 the US-American photographer Henry Chalfant [3] started documenting not only the lyrical beauty of the graffiti on New York’s subways but also the everyday of Afro-American street culture they were emerging from and consequently brought the documentation of this subculture into the gallery space only four years later.

Tercerunquinto wants to look less into graffiti as (urban) art, but more as cultural heritage: as something to be remembered beyond documentation or genrefication (such as in street art survey exhibitions). How to restore the moment of political performativity, which lays in any urban writing and how to translate the evoked urban communication into commemoration? Bearing this in mind, Tercerunquinto suggests to work against the violence of cultural hegemony through erasure of expressions of dissent: In Dispositivos de memoria (2017) [Memory Devices] an interdisciplinary process is applied regarding restoration that brings together archeology, conservation, and urban political wall writing. Ficha de registro (2017) [Registration Form], follows up in this collaboration and creates a working tool for restaurateurs to identify and preserve the memory of wall graffiti by cataloguing and removing it and then keeping the scrap.

Isn’t it rich to preserve graffiti especially when encountered as contemporary political slogans? In their post-conceptual approach, Tercerunquinto seems to follow Chalfant and the visualization of the lyrical beauty in the moment of holding on to it. But while focusing on what can be thought of as a paradoxical inversion of the preservation process, they seek the moment of lyrical destruction instead of any kind of re-materialization. Keeping the graffiti slogans and images alive, it’s not as if they still exist. After registering the tag, the vandalic ink is transferred to a muslin —a process that illegibly dissolves the message. Thus Tercerunquinto’s conceptual restoration of graffiti refers to lost knowledge of dissent, and speaks to the false bottom of politics. 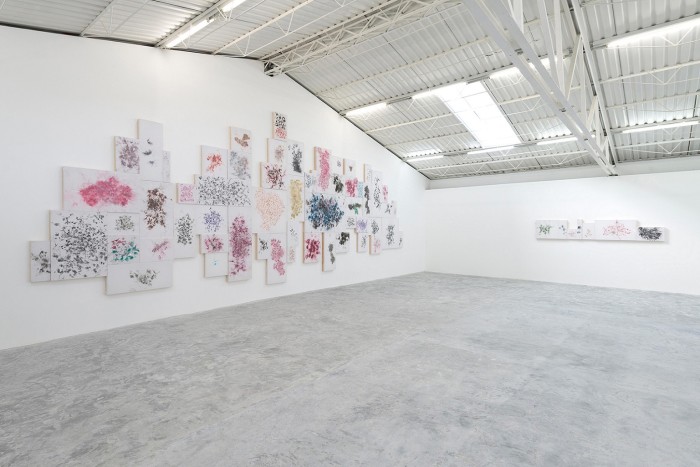 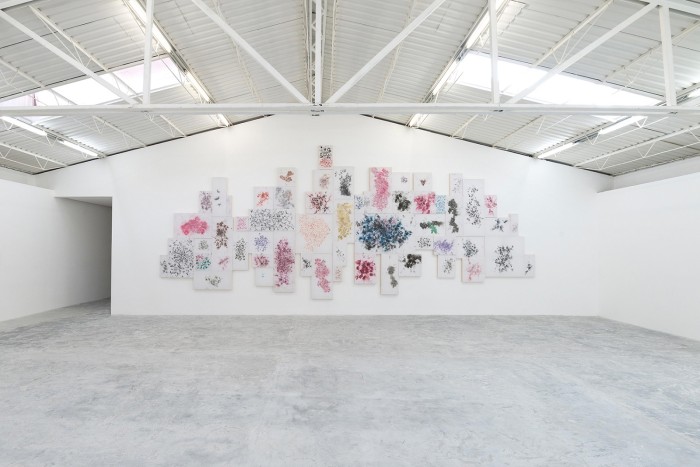 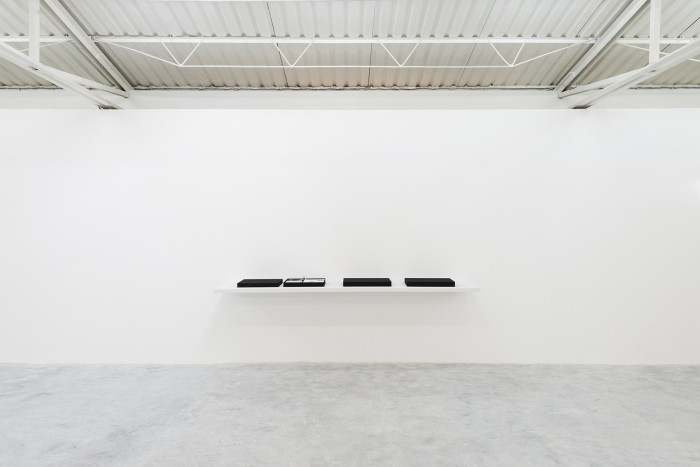 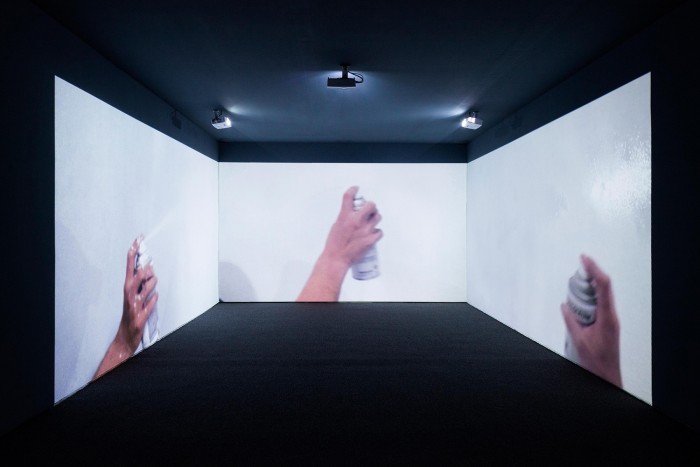