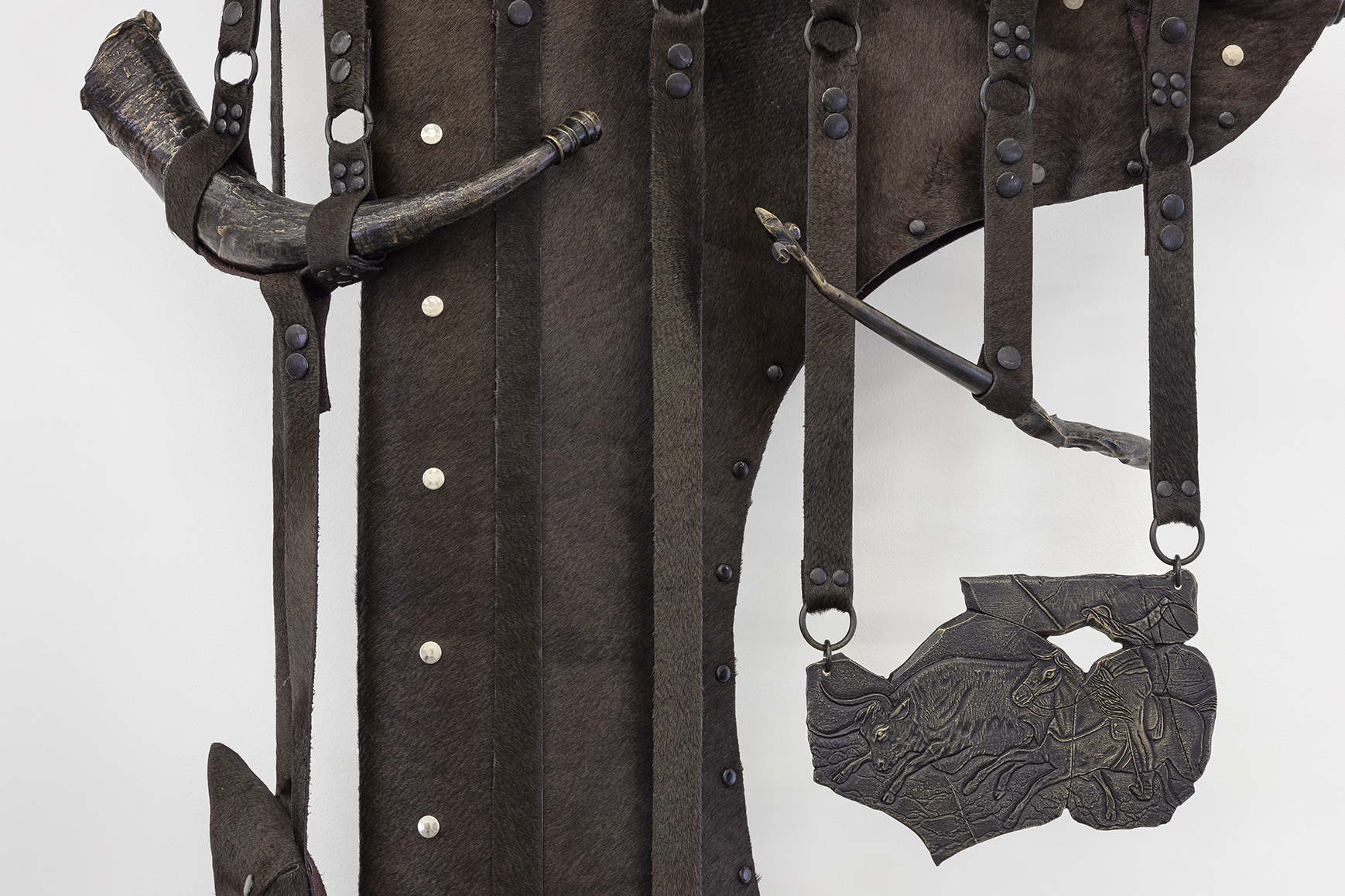 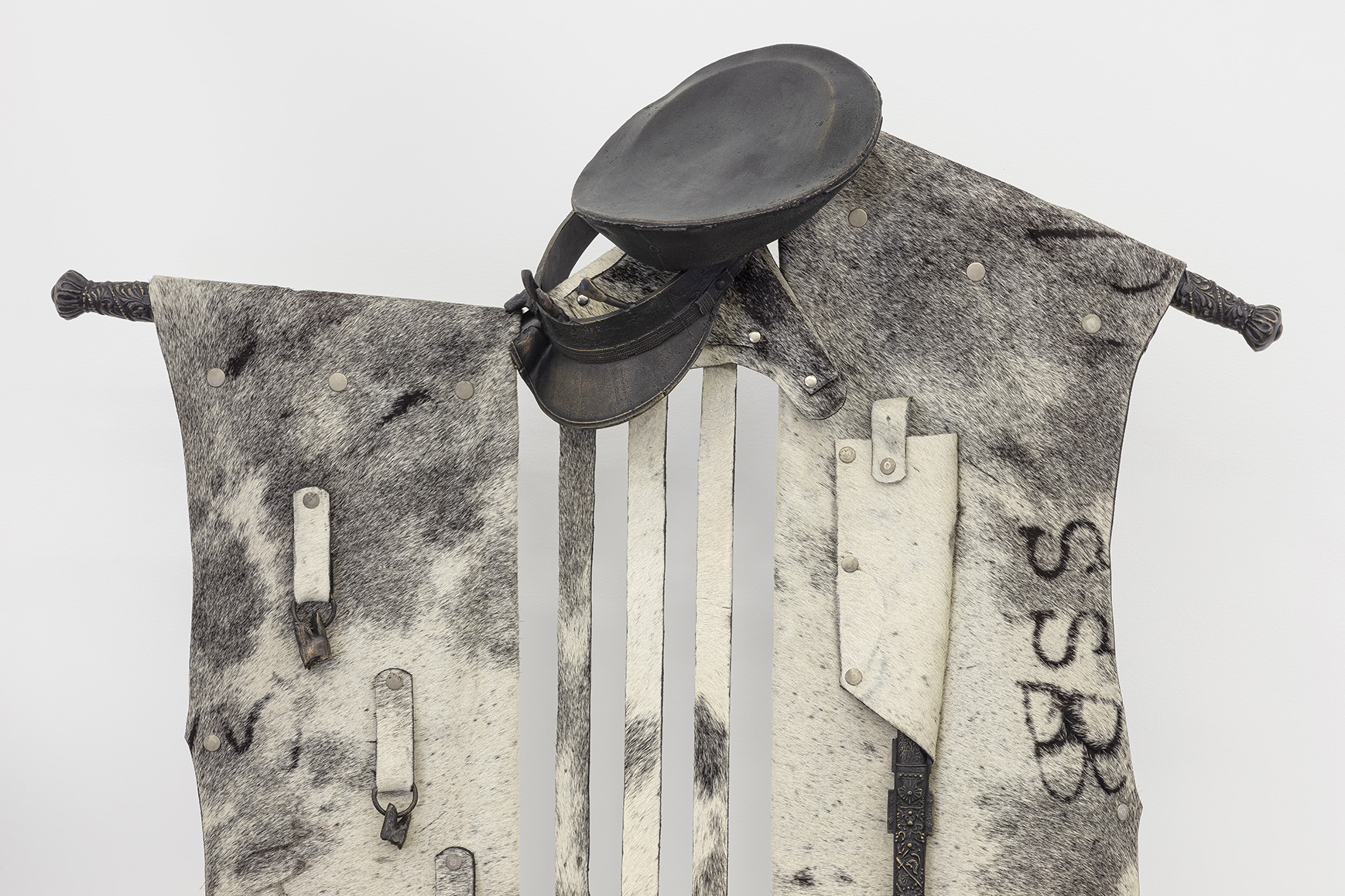 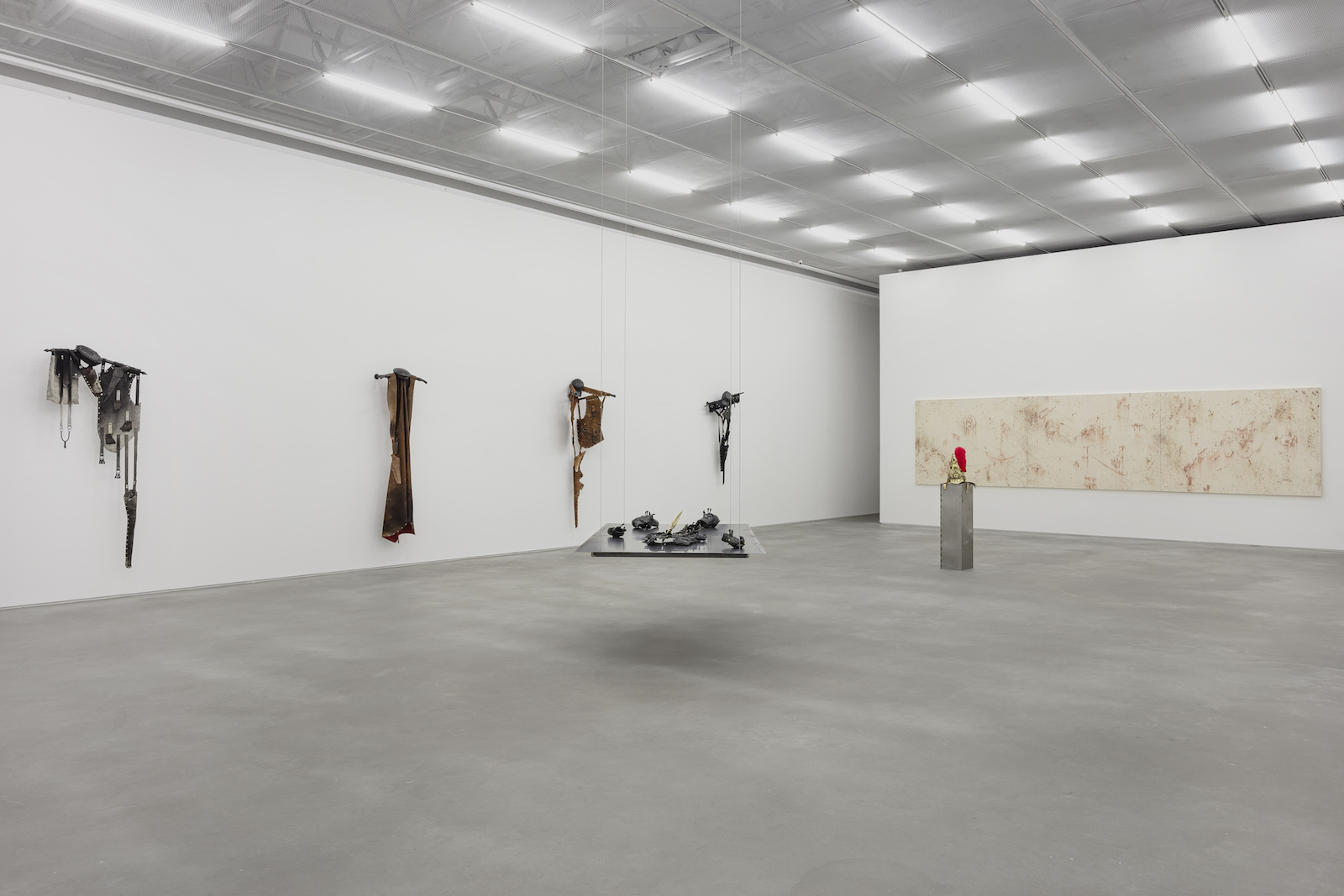 “(…) We will always be slave to the distilled malignity installed within us, both by the feeling of pain […], as well as by the exercise of the brutality on men, women and children converted into the fodder of our fury. The most terrible of our heritages is to bear the scar of the torturer printed on our soul and ready to explode in racist and classist brutality. It is what glows incandescent, even today, in so much Brazilian authority”

The image of the backcountry dwellers, with their culture and tradition, is very widespread in Brazilian literature, film and other expressive genres. With different customs and specificities in each region of the country, the rustic lifestyle and clothing confer striking features to these figures so often fated to being a mass of workers exiled from their own land and means of subsistence. Isolated from or outside the scope of governmental power, and often a victim of its police system, the country person has repeatedly entered narrations as a wanderer anxious for transformation, opportunity and justice. The genesis of the country person is thus blended with the historical formation of Brazilian society, marked, among other aspects, by violent conflicts linked to the possession of the land and to the expansion and integration of the national territory.

The cattle-raising culture, intrinsically linked to the figure of the country person, was born from a gradual advance of the grazing lands toward the continent’s interior. Cattle raising, which originally functioned as a source of meat and leather for the sugar plantations, gradually moved away from that origin into the vastness of the natural pastureland in Brazil’s interior. The Center-West became one of its homes, its population formed mainly by migration, coupled with miscegenation with the local indigenous people, giving rise to the typical country person of those parts. In the exhibition Bronze, Couro, Ouro, sangue (Bronze, Leather, Gold, blood), artist Paul Setúbal, from that region’s state of Goiás, refers to this synthesis marked by violence and by domination as a mordant feature of Brazilian society.

The list that composes the title did not arise by chance. There is an explicit choice of these materials as clues not only of the elaborate processes of the casting, modeling, design, sewing and making of the pieces, but also as signs of the historical formation of a region that blends scant promises of a developmentalism with a continued abandonment of a large segment of its population. Through reference to the history of violence that besets the country dwellers and to the features of their culture, Setúbal refers to part of a counter-history of progress in Brazil’s Center-West. Recurrently read as a territory of passage, the current condition in this region still scarcely reflects the ambitions for growth and interiorization expressed in the construction of Brasilia and diluted by the extensive cattle raising and the large-landholding model for the production of commodities.

Setúbal denounces the regional contradictions in Conto da Roça (Farm Tale) (2020), discussing an invasion of lands in Goiás after their illegal expropriation. The episode is narrated by a gunman who, helped by an armed group, planned to expulse workers who were living peacefully there, but his group was surprised by an ambush that ended in a chase and gunfire. The video evidences the dispute between the common people striving to possess land, involving weapons and a constant apology for bravery, for honor and for the idea that the death of another person can be a way of assuaging a history of social injustices. It concerns the image of a country person who found an answer in armed criminality: virility supported by a weapon and the defense of property acquired by illegal means as a false reestablishment of order.

This context involves the psyche of the country person, who found a way out through armed criminality, an inherent illogic, a certain inversion of values, which goes beyond the ideas of brutality and savagery enthroned in the national literature and cinema. The weapon brandished as a trump card pervades much of the notion of physical power and masculinity linked to the country person. This sense of honor and bravery became the recurrent justification for washing the opposer in blood. In Sinapses (2015– 2020), Setúbal mixes, in an allegory of thought, references usually found in instruction manuals of firearms, clocks and apparatuses, as though it were possible to extract from these manuals an isometric representation of the logic of ideological and repressive apparatuses. The clear reference to the renowned studies by Da Vinci during the Renaissance seems to bring us briefly away from the nature of the materials and the clear dripping of the marks that pepper the entire canvas. Setúbal gives us a momentary glimpse of the beauty of this ideology of extermination. He gives us this piece to quickly deconstruct it.

In an essay dedicated to the genesis of the figure of the hired gunman in literature, sociologist and critic Antonio Candido states that “the armed thug acting on his own or in a gang is a general phenomenon in all the areas where the pressure of the law is not felt, and where the private sector performs functions which, in principle, should be the province of the public power.”2 This justice wrought with one’s own hands is a fundamental part of the questionings expressed in various works in which Setúbal articulates police apparatuses with the indelible marks of the force imprinted in the cast bronze. The faces of the systemic and often institutionalized violence are explored by the artist in a constellation of signs appropriated from a wide range of corporations, spanning from militias to the imperial calvary. A grande peleja (The Great Fight) (2019) is a synthesis of different temporalities in the formation of the country’s military power. Setúbal makes a replica of the helmet of the Imperial Honor Guard, created by King Pedro I and later re-created with the nickname of Dragões da Independência (Dragons of Independence) (1946), which until today are responsible for the safety of the president of the Republic. This piece substitutes the original dragon by the figure of a St. George wielding his lance to annihilate the colonial beast responsible for one of the founding violences, which continues to haunt our daily life.

Moreover, the way in which Setúbal articulates elements from a wide range of sources in order to construct his iconography of the country person is surprising for its historical transversality. For the unaware, the series Pesares (Sorrows) (2020) refers to the image of a squad that guards fake relics at the center of the exhibition space. The leather garments, exquisitely cut by the artist based on clothesmaker’s patterns, appear together with military caps, berets and some items appropriated from carnival costumes. Setúbal transits between refined culture and popular folklore, militarism and sexual articles, while including Christian myths, excerpts from paintings by Johann Moritz Rugendas and popular tales.

For anyone who enters the room, these bodies that test the limits of gravity and materials, with a mix of unsustainable lightness seem to be waiting for the song of the cattle herders, the sad strains that prod the animals along their way. The configuration of the bodies and, moreover, their absence, is a clear metaphor of a historical journey that seems to be doubtfully in transit, but inactive. An inaction that yet today admits violence and extermination as structuring forces in the formation of a society—forces which have taken root with mistaken and incontestable naturality.