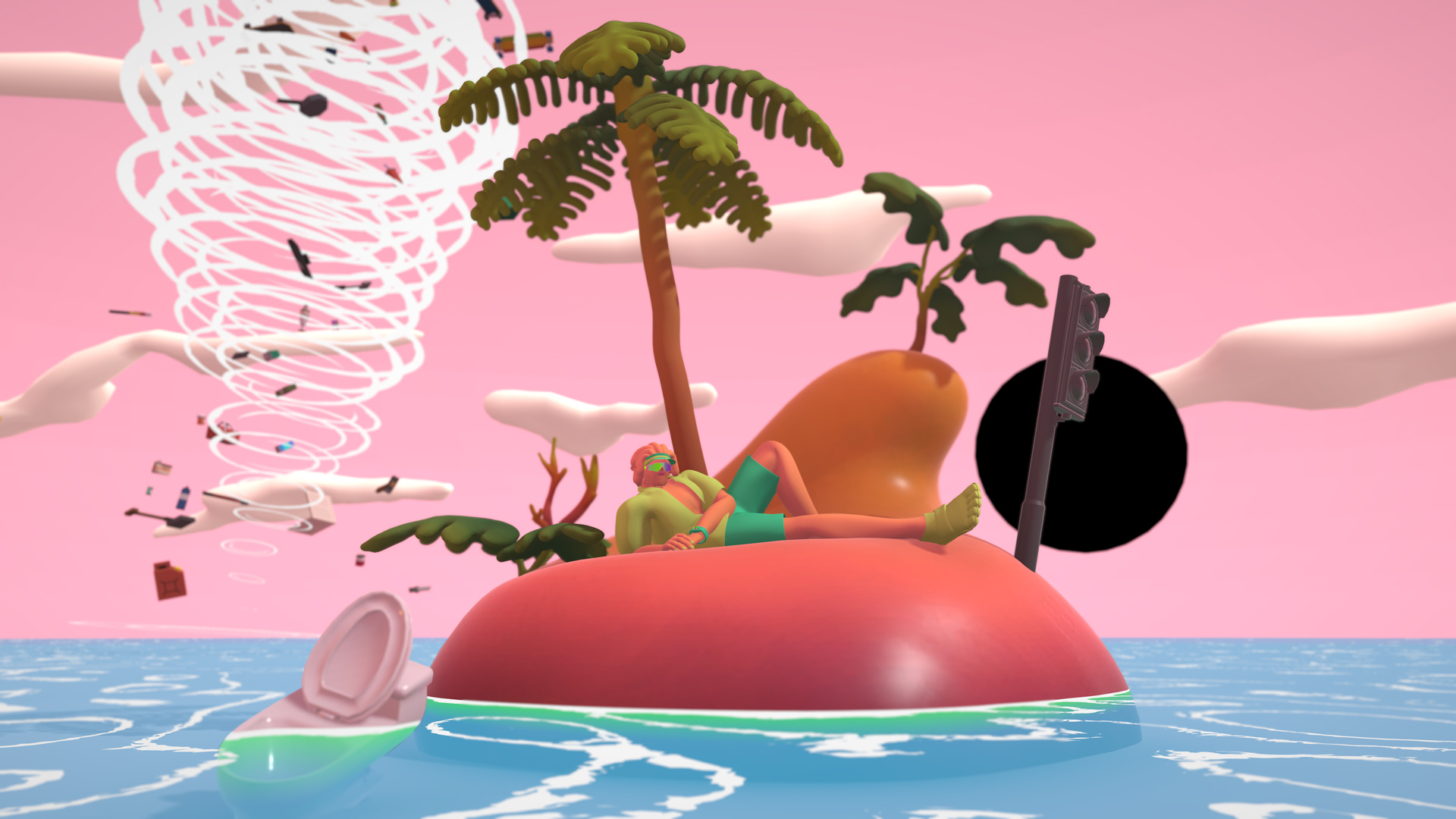 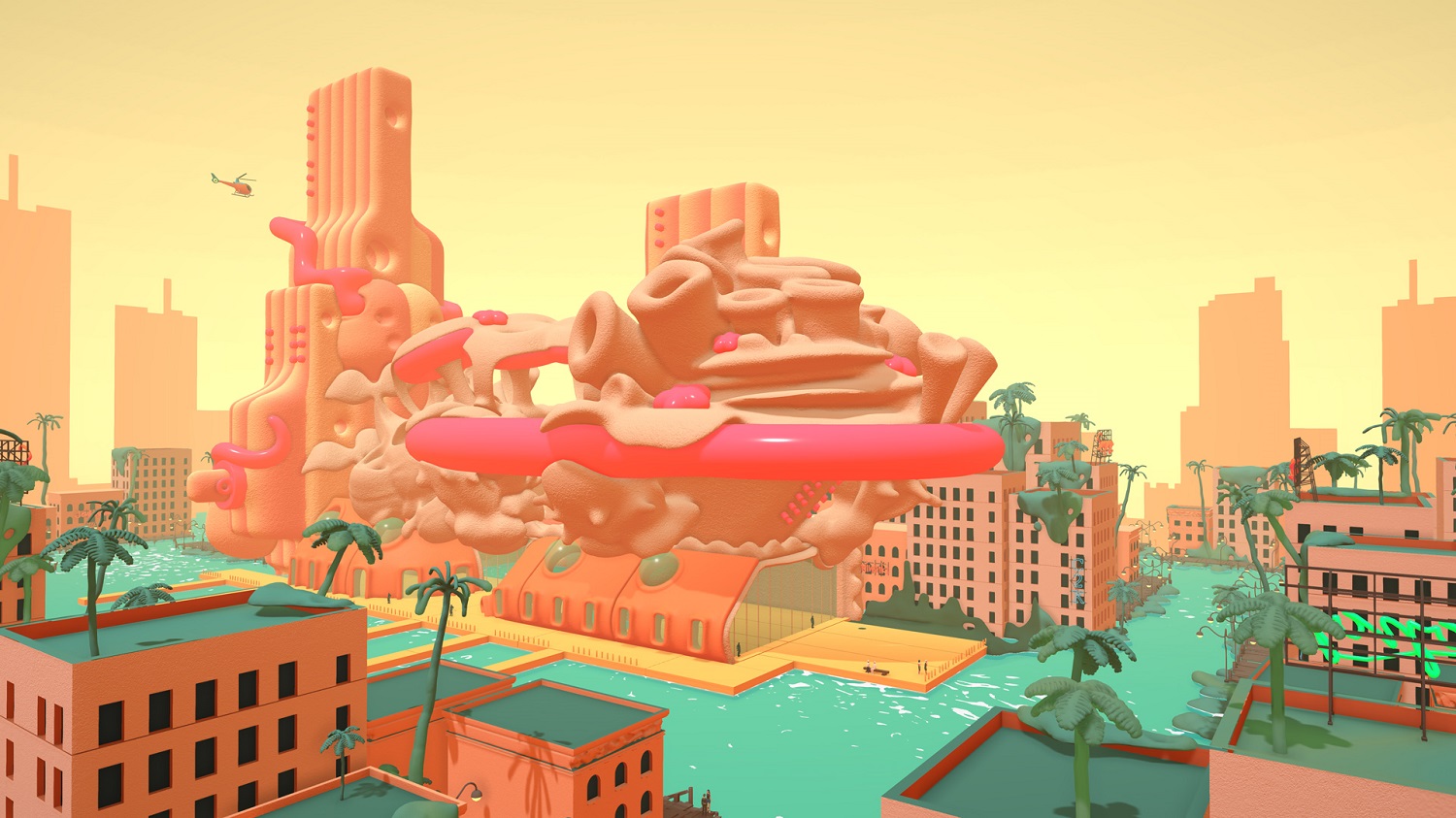 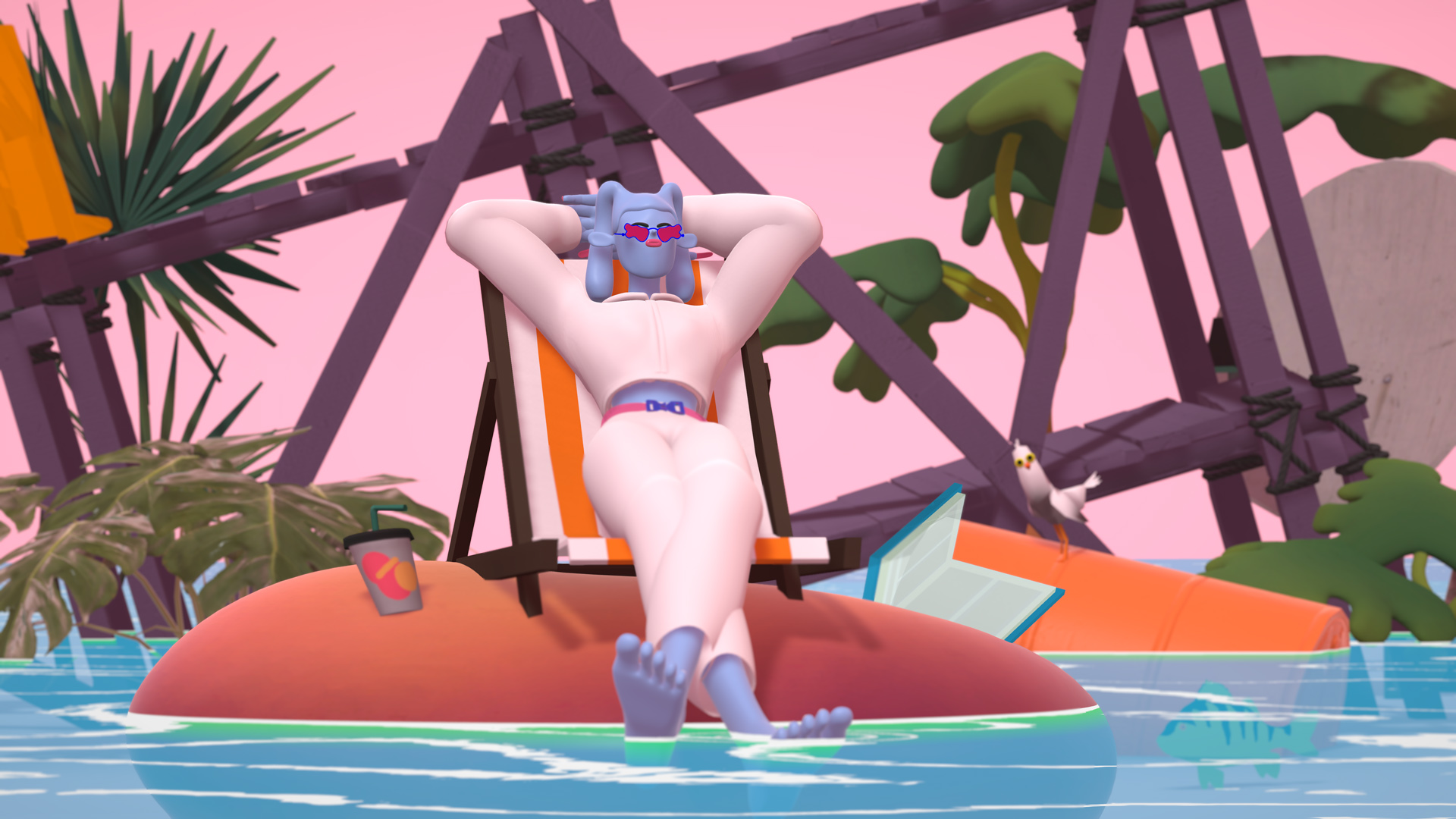 Culture "for Everyone"? About a Collectivity in Crisis