Adiós Utopia: Dreams and Deceptions in Cuban Art Since 1950 at the Museum of Fine Arts, Houston 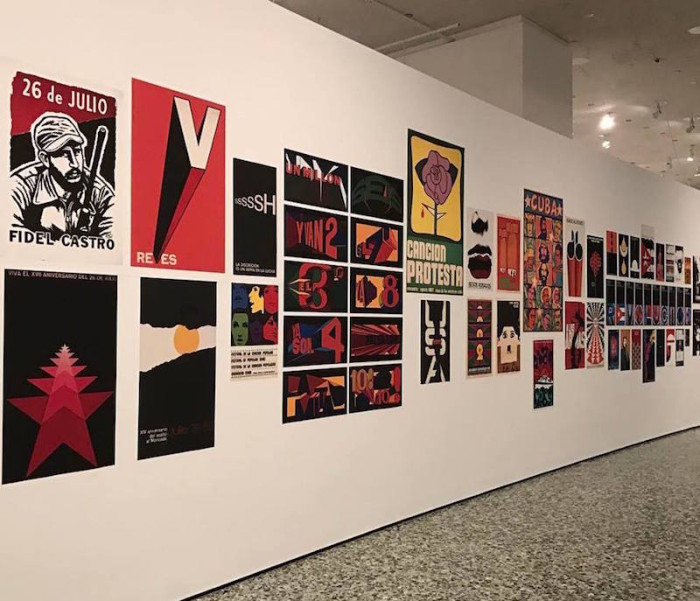 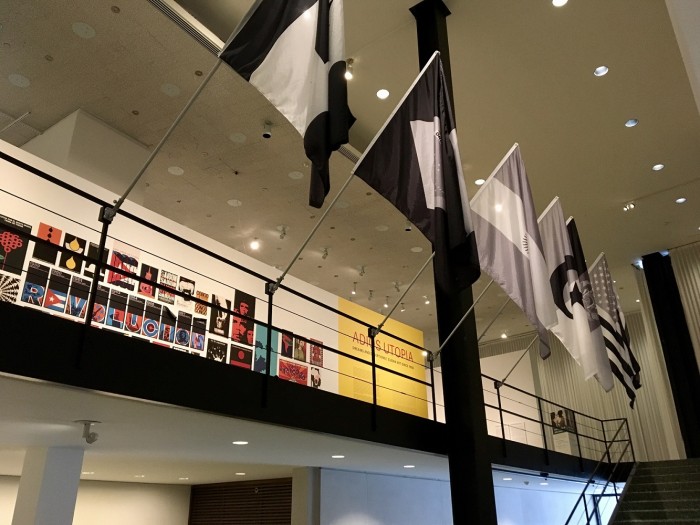 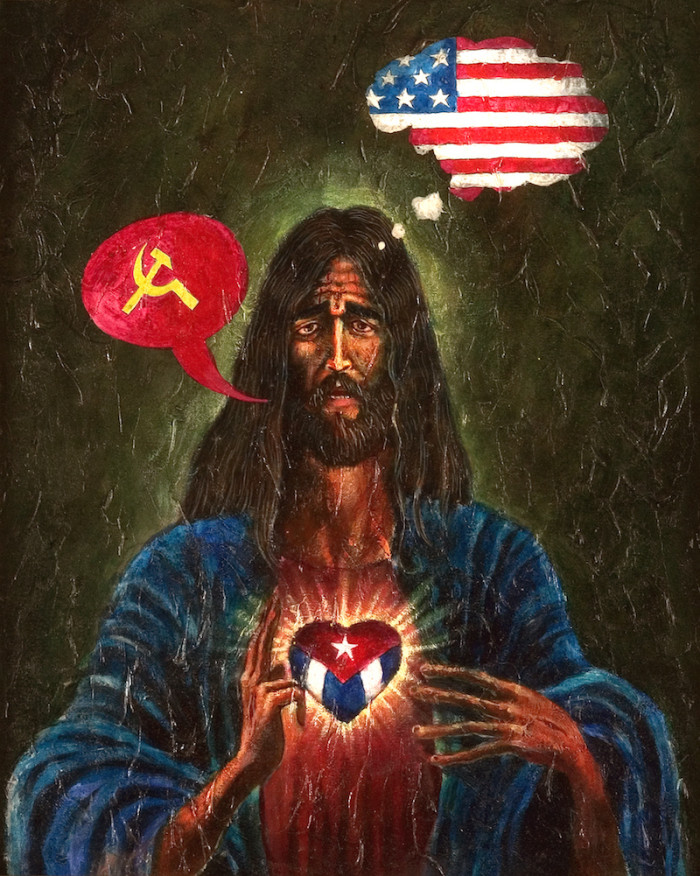 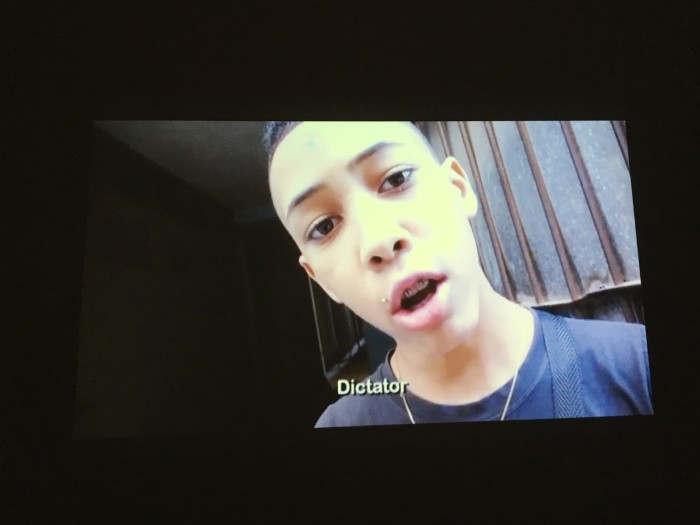 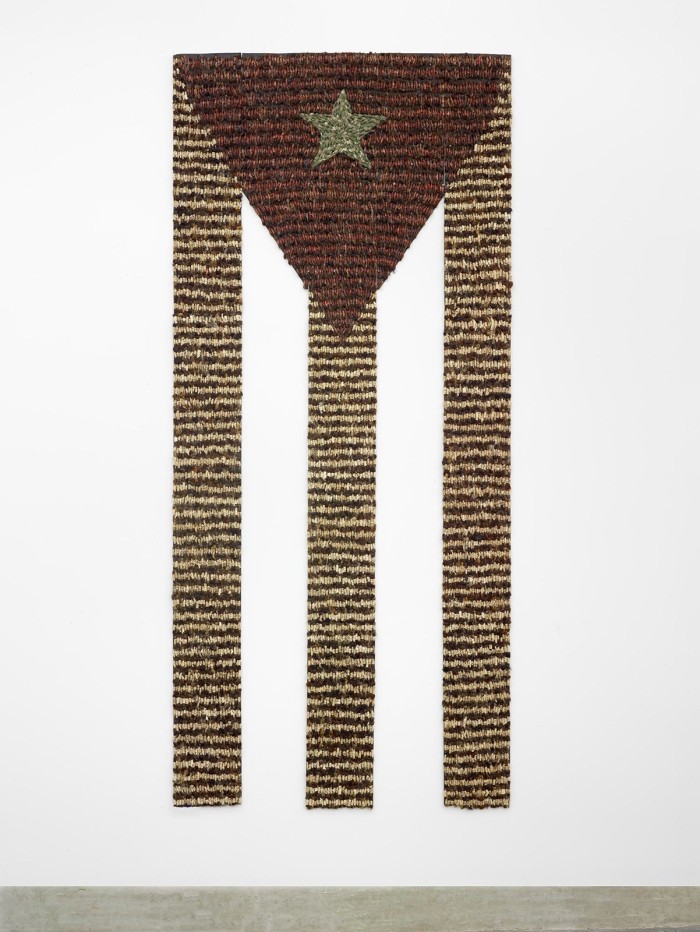 Think Inside the Box