As part of Proyector section, an online cinema focused on video works related to the thematic framework of the current issue of the magazine, Kent Chan presents his work A Tropics Expanded presented by a brief conversation with cultural practitioner Iris Ferrer. 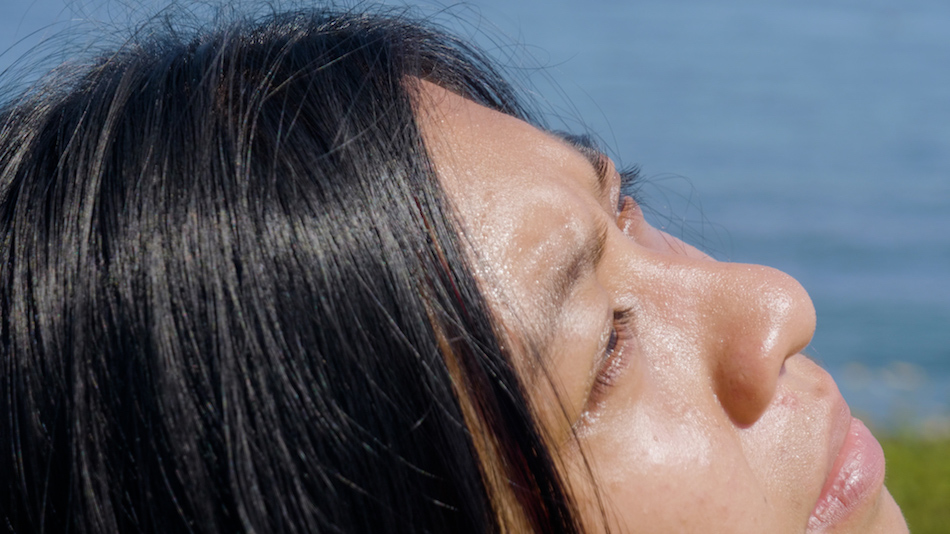 For more information about this work and other by the artist, visit his website.

Iris Ferrer: A Tropics Expanded is a film recently produced that, by evoking different stories, imagines a future where everywhere in the planet has turned tropical. Can you tell me how and why you came up with the narrative?

Kent Chan: I had wanted to make this film for my Jan van Eyck Academie Open Studios presentation in March 2020, but didn’t have the time nor plot to really get it going. I did have the basic premise of the film, which is of a future where the whole planet had become tropical.

Geographically, the tropics fall within the area 23 degrees north and south of the equator with it’s characteristic hot and humid weather and richness in flora and fauna. Its name stems from tropikós in Ancient Greek and it was a region that was vastly colonized by the West, which makes it a context and one that I often refer to as the tropical imaginary. It is something that I’ve been looking into in my work in regards to its histories and continued legacies that run parallel to the many realities of colonialism’s past, present and future.

Then the residency at Pampus Island, where the film was made, came along. Pampus is an artificial island in the Netherlands of mere 150m across. This was the ideal setting of a future tropical world inundated by rising sea levels.

IF: Instead of making use of straight narration, why did you decide to use archival photos, legends/stories, song and poetry in the film? Can you tell us more about the narrative weave from those elements?

KC: To be honest, I’m a thin-on-plot kind of filmmaker, but I knew that the film would involve different people telling older stories and myths that painted a history of heat and the tropics. And that these stories (relating to the climate) should come from different places and cultures. Based on observations of climate change, what’s happening in the film’s future—where people from all over the world migrate to the cooler regions—it’s a reality on the rise. The events that precipitated from the migration and the journeys themselves would generate their own stories and the easiest way to remember these stories are in the form of songs! They weave together with the story of the film itself as something after-the-fact. Which really is the moment we are living now. The term climate change makes it sound fickle and reversible when its not.

Climate change is a bullet that has left the barrel of a gun, but whose flight takes decades to play out.

Like the old myths, the archival images of old artworks about floods, reinforces this idea that climate catastrophes were already very much historical and matter-of-fact. Not something new and inconceivable.

IF: What kind of treatment did you prioritize in processing/editing the film, and how does this add to the narrative you are trying to convey?

KC: Actually, the bulk of the work was just working with all of you during the shoot to give as convincing a performance as possible! I knew that if I had that, the editing of the film pretty much sorts itself out. I just made sure that I always had some time to film different kinds of material and then the editing process pretty much guides itself. Like the shot of you trying to look up into the sky squinting because of the sun, but it also looked as if you were trying really hard to spot something really far away—like a satellite.

IF: Why is the title A Tropics Expanded? What is the one thing/message that you wish the public to take away from watching your film?

KC: In the most basic sense of things, the title is unambiguous what the film is about. So, plot communication check. But it’s also about how we can and need to learn from the tropics and much of the formerly-colonized global south, like how to live with heat amongst many other things.

A film by Kent Chan