We invited 10 curators to select an exhibition that they consider important in the history of contemporary art in “Latin America”.

By Patricia Restrepo
Curator and writer based in Houston, Texas

Co-curated by Mari Carmen Ramirez and Héctor Olea at the Museum of Fine Arts Houston in 2004, 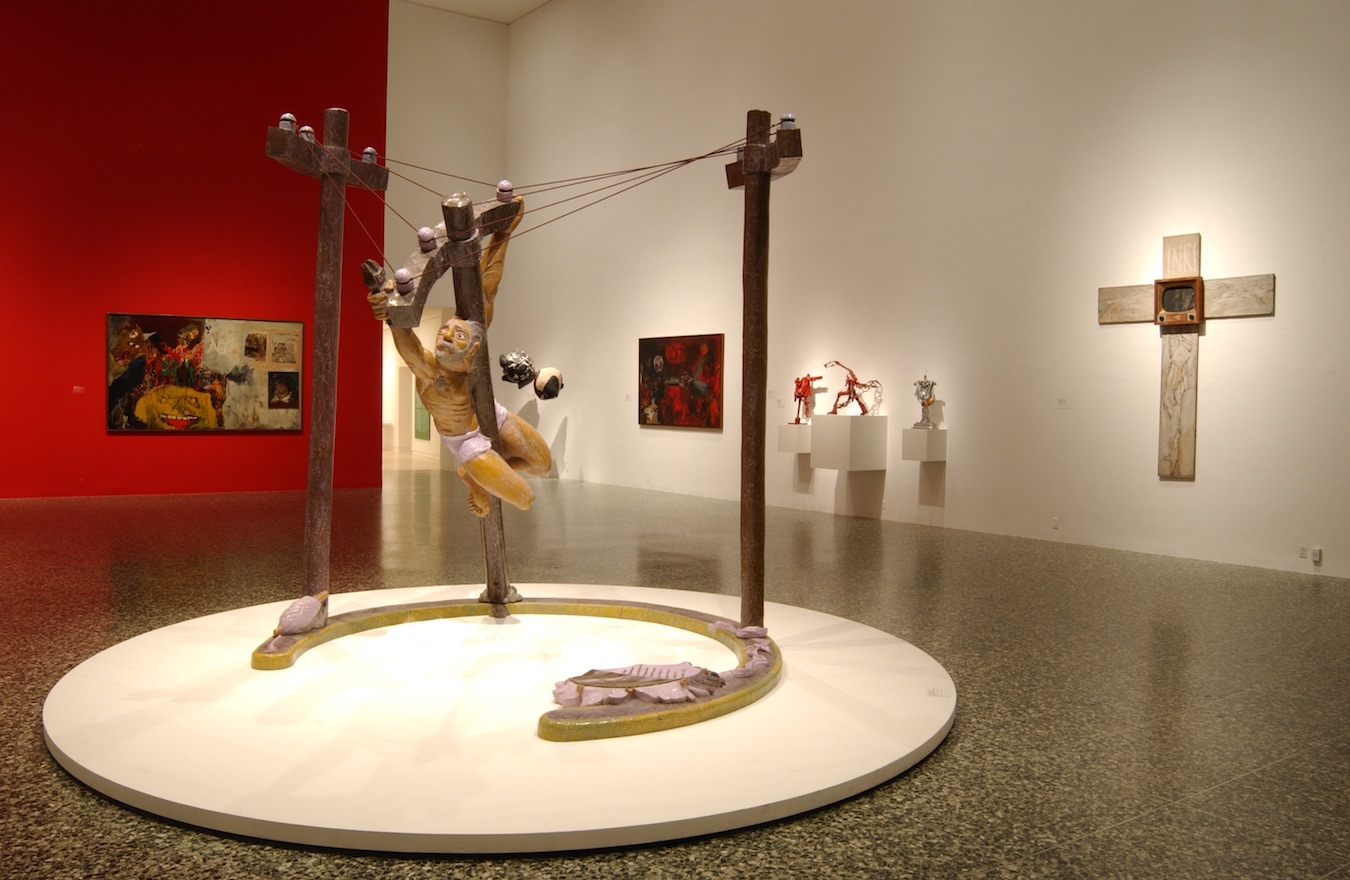 Inverted Utopias: Avant-Garde Art in Latin America audaciously argued that Latin American avant-garde production was legitimate and later autonomous from contemporaneous developments in Europe and the United States, not merely regurgitations of imported formal and theoretical constructs. Inverted Utopias aggregated artwork made over a large period—from 1920 to 1970—and a large geographic swath—the Caribbean, Mexico, and Central and South America—yet it did not strive for completeness in either classification. Furthermore, the exhibition eschewed a conventional teleological narrative; instead, it was structured by a malleable web of six poetic groupings, or “constellations,” that exposed thematic connections between the heterogeneous work. The exhibition’s pliable curatorial approach prevented the reduction of complex Latin American avant-garde productions. 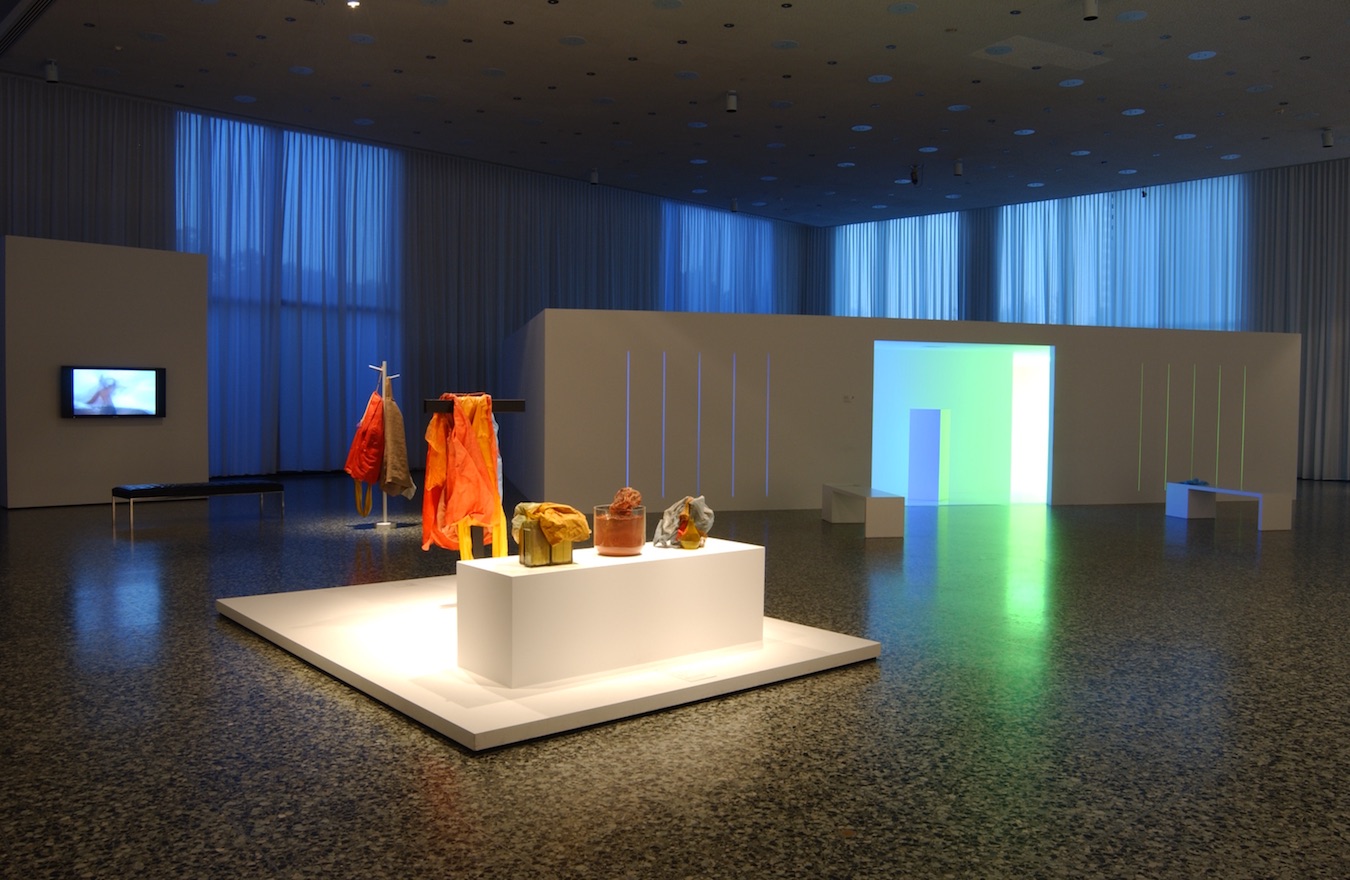 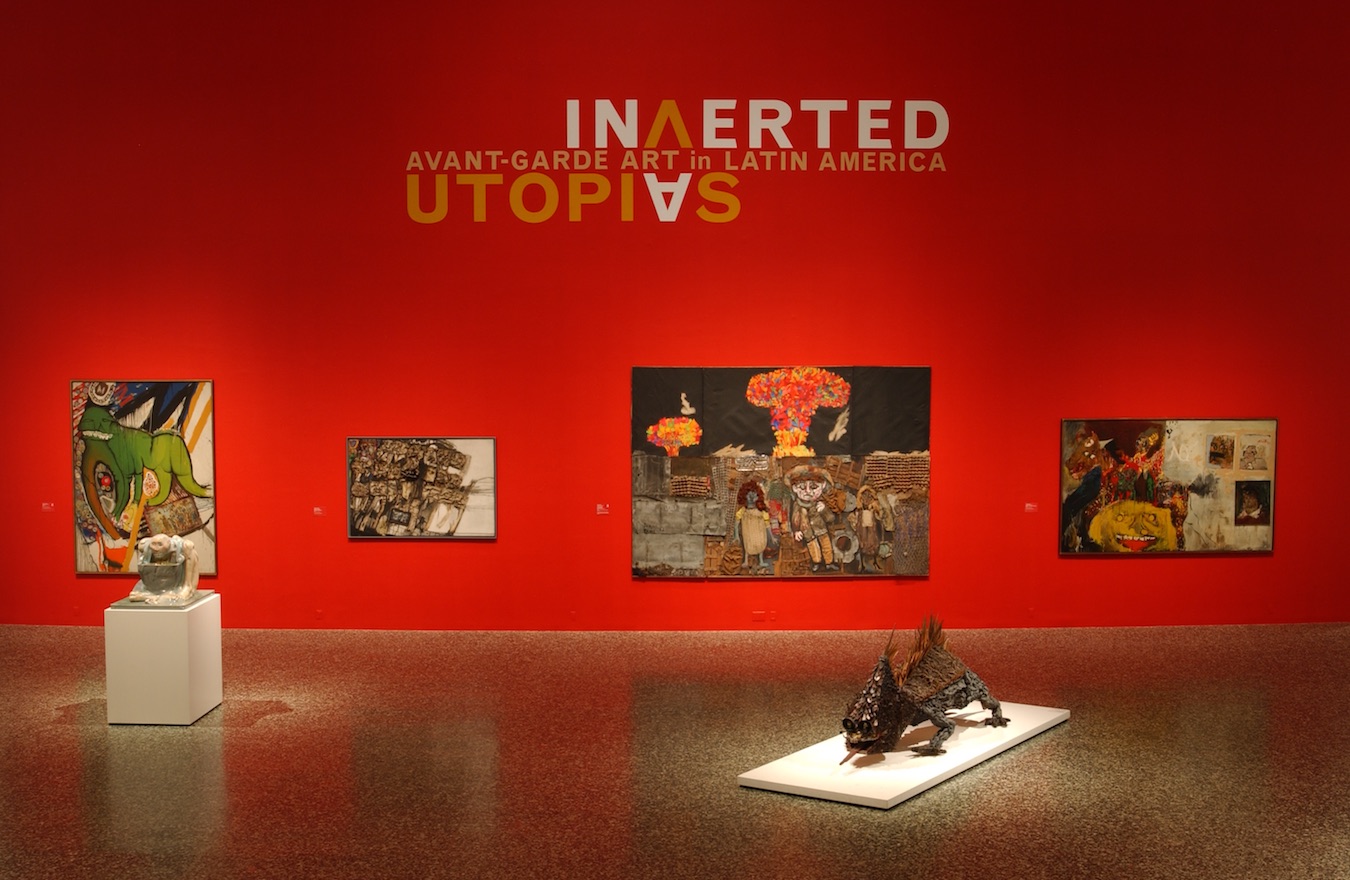 Inverted Utopias’s legacy remains its insertion of “obliterated histories” into the canon by casting work often considered peripheral as revolutionary, while thwarting essentialist views of Latin American art as primitive or exotic and creating a more nuanced understanding of the varied region’s unique contribution to modernism. The exhibition refused to relegate Latin American avant-gardes to a subaltern status despite their perceived derivativeness, instead focusing on their autochthonous impetus and crafting them as heterotopias.

While combatting essentialism, Inverted Utopias proposed that the salient features of this region’s contribution to the avant-garde included an embracing of tradition as central to the expansion of their avant-garde movement, formal eclecticism, and a pursuit of non-aesthetic goals within their artistic practices. 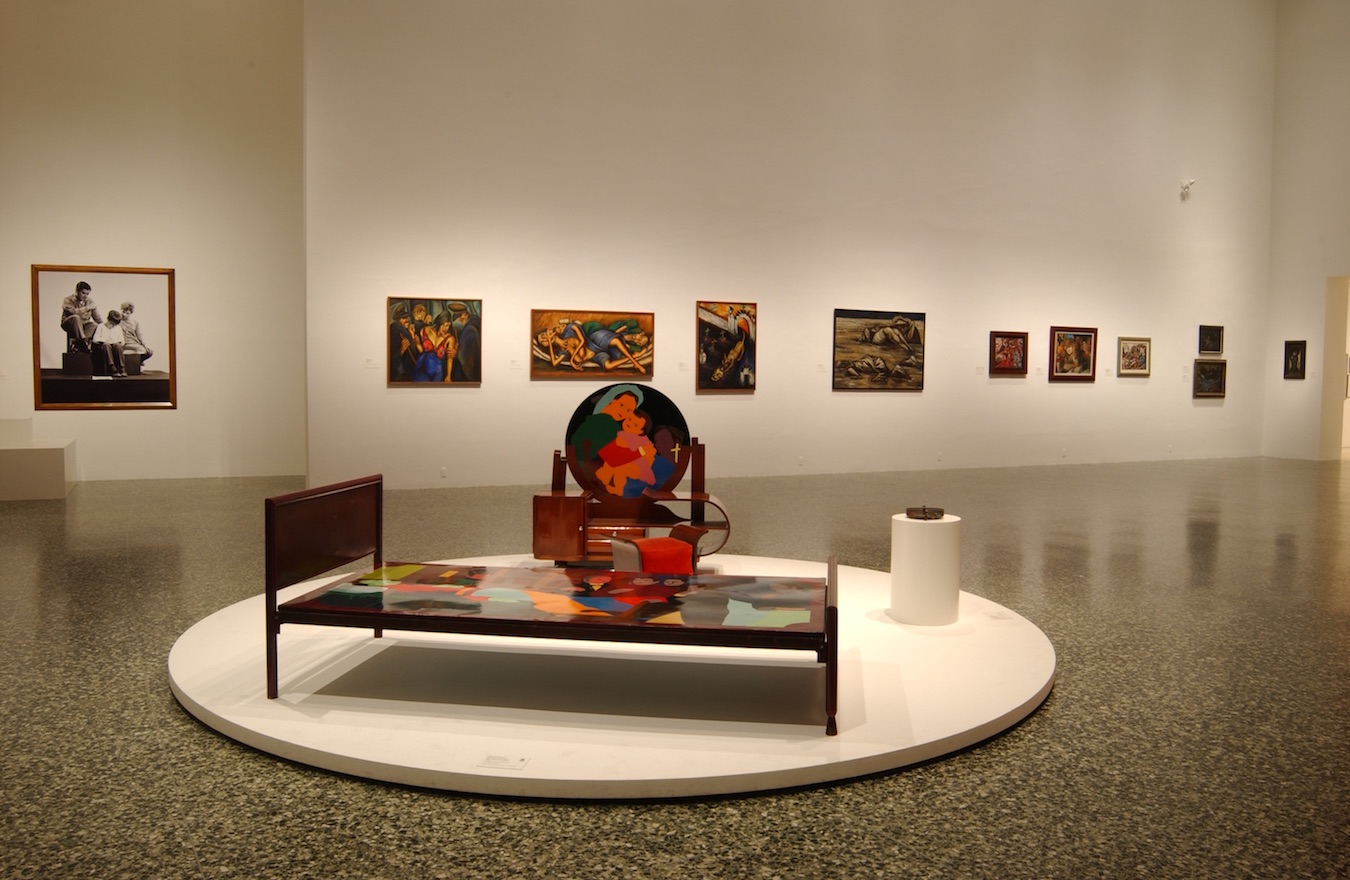 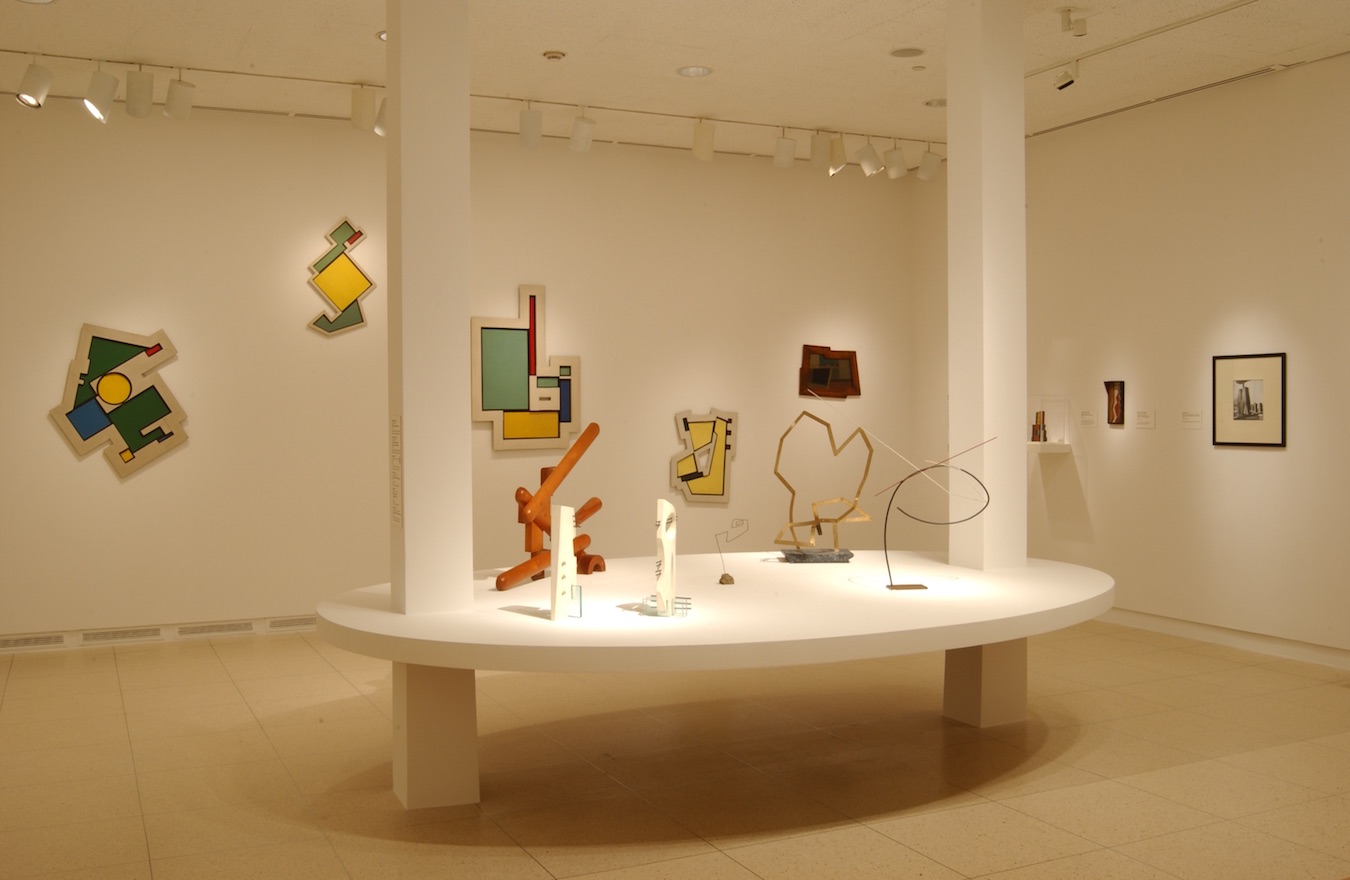 By Florencia Portocarrero
Curator and researcher based in Lima 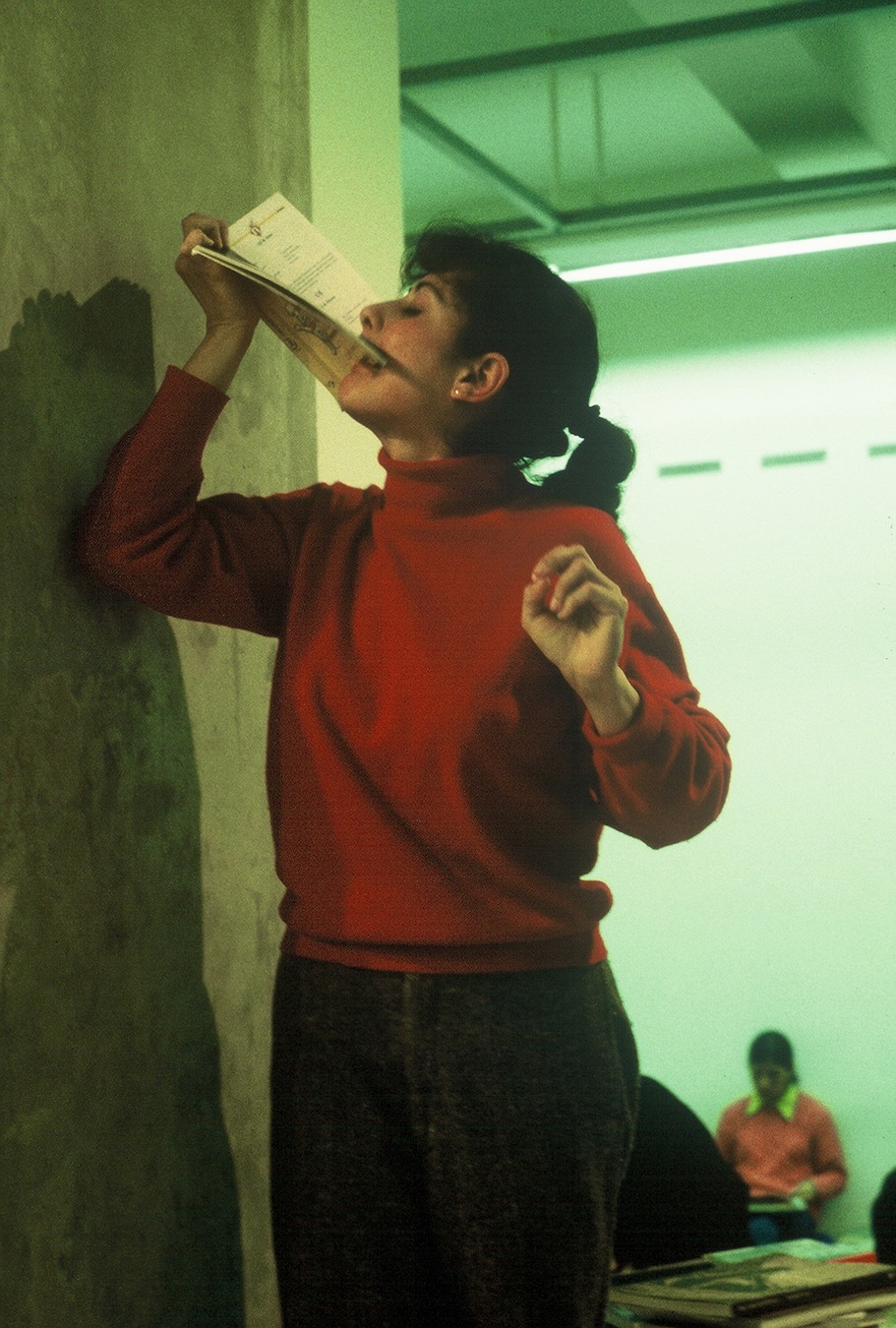 With the slogan “for the alteration of the use of space” in the subtitle, the stake of Terreno de experiencia 1 consisted of leaving the exhibition space open between 11 in the morning until midnight. This way, Terreno de experiencia 1 worked as a continuous public program, which promoted experimental situations between the invited artists and the audience, pointing out that “what is recovered as fundamental is the human capacity to relate.”

This hybrid event was an important exhibition because it included presentations, performances, video installations, public interventions, and a reading room with 200 contemporary art publications converged at a time when the latter were scarce and almost never reached Lima. In a clear and radical way, Terreno de experiencia 1 shifted the logics and expectations of what was thought to be an exhibition and how a gallery space could be used until that moment in Lima. 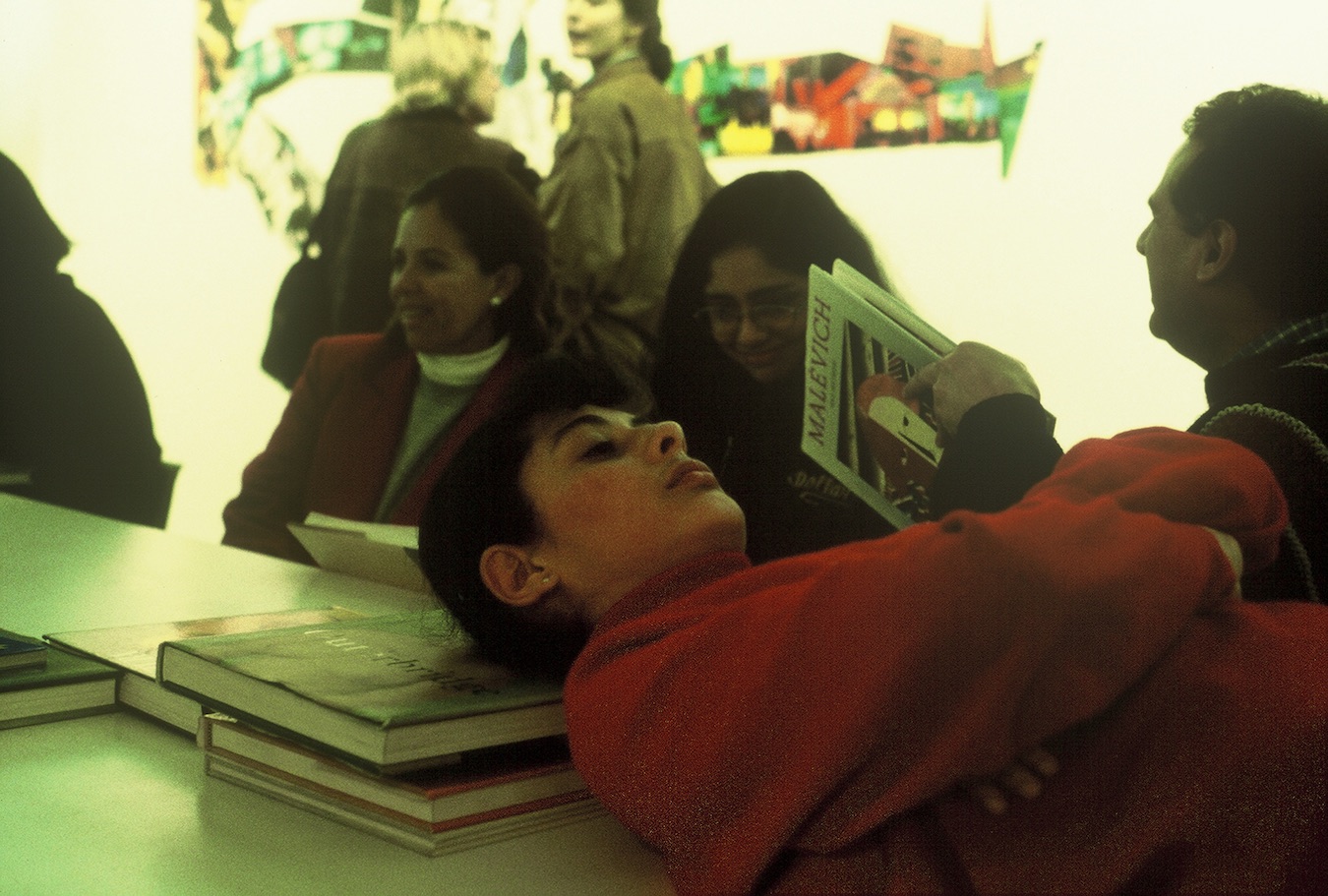 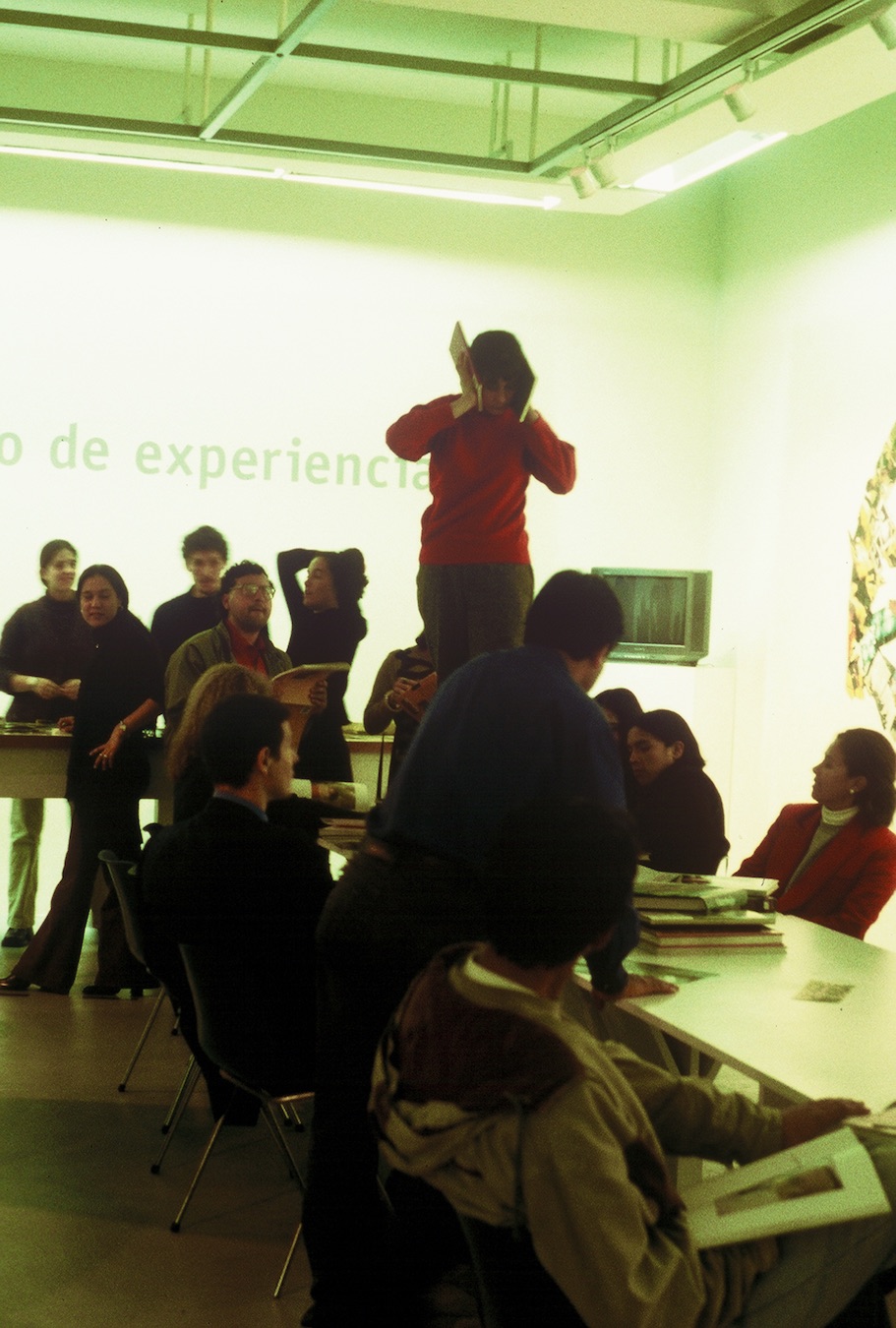 By Lola Malavasi
Curator and researcher based in San José, Costa Rica 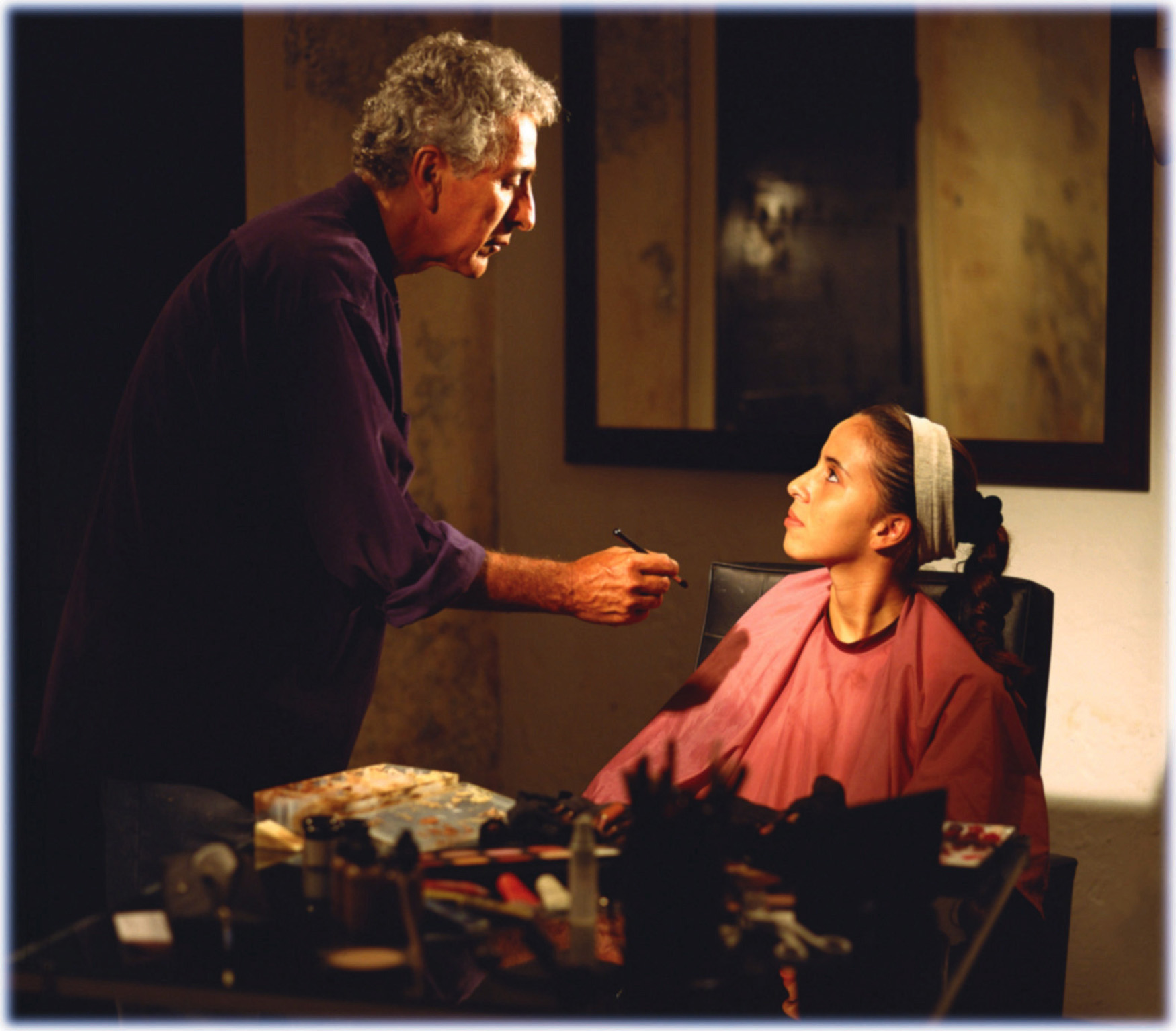 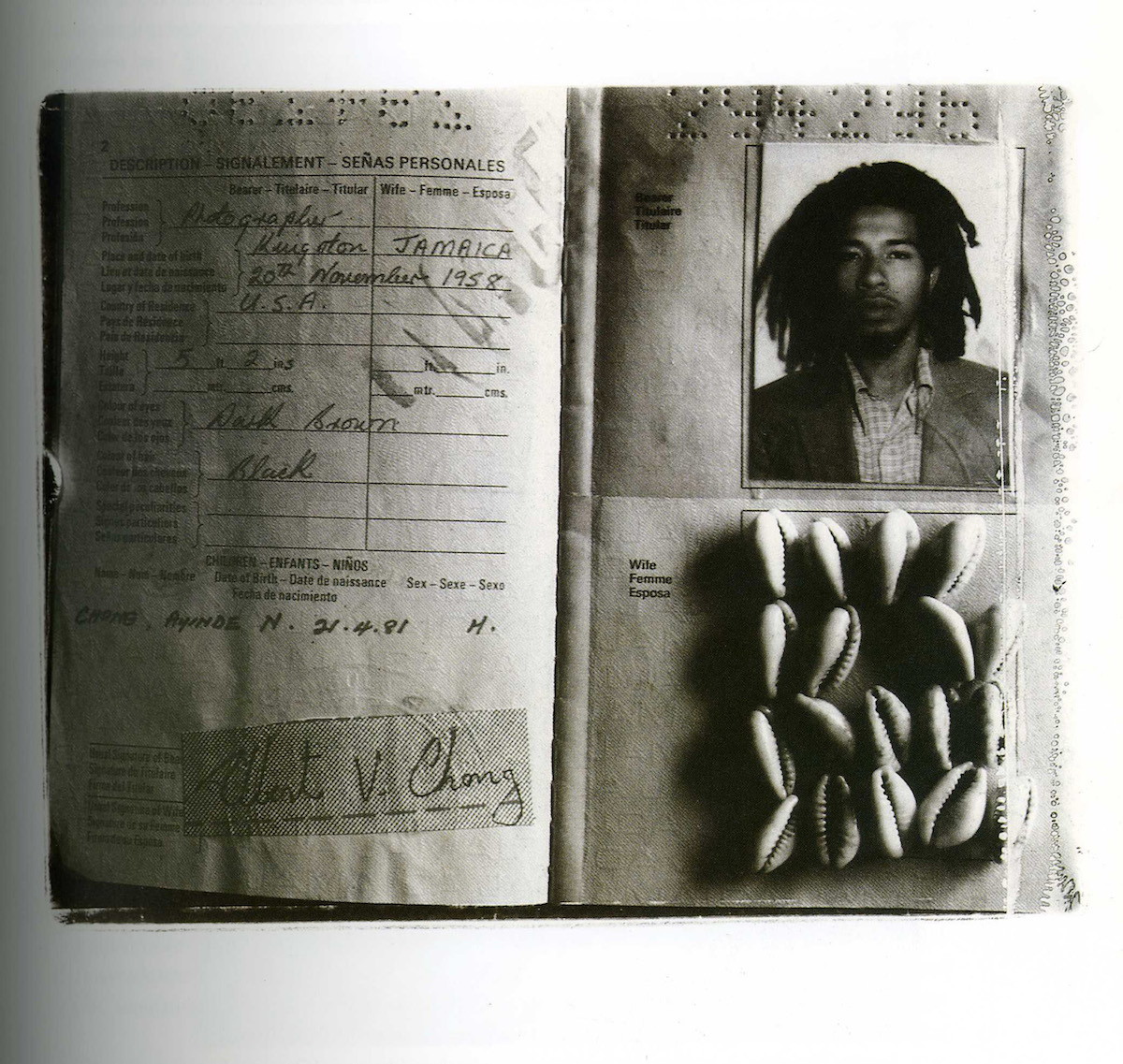 After having seen MESóTICA II (1994), an exhibition that sought to make a comprehensive regard towards art in Central America, Paulo Herkenhoff, curator-in-chief of the XXIV São Paulo Biennial, invited curator Virginia Pérez-Ratton to make the selection of artists from Central America and the Caribbean, as part of the Representaciones Nacionales at the Biennial. Despite knowing the limitations and difficulties of making an exhibition that responded to national representations—or, in this case, to a regional one—Virginia understood the urgency of including this region in an event such as the Biennial. The result, Centroamérica y el Caribe: una historia en blanco y negro, was based on the theme of anthropophagy, set by the Biennial. Meanwhile, the show proposed to understand the region from the philosophy of Edouard Glissant, who saw the Caribbean as a society in which identities were defined from the Other, constantly intertwining. Virginia stated that this type of miscegenation, constant and real, was specific to cultural anthropophagy in the isthmus. This selection marked a key moment, in which the thinking generated around Central America recognized the need to understand and include the Caribbean as part of that articulation. Likewise, its inclusion in the Biennial gave an important recognition to the region’s production, often excluded from art discourses in Latin America. The participants of this exhibition were Moisés Barrios (Guatemala), Regina Aguilar (Honduras), Raúl Quintanilla (Nicaragua), Priscilla Monge (Costa Rica), Abigail Hadid (Trinidad), Sandra Eleta (Panama), Carlos Garaicoa (Cuba), Allora and Calzadilla (Puerto Rico), Albert Chong (Jamaica), Luis Paredes (El Salvador), Ernest Breuler (Martinique), Mario Benjamin (Haiti) and Martín López (Dominican Republic). 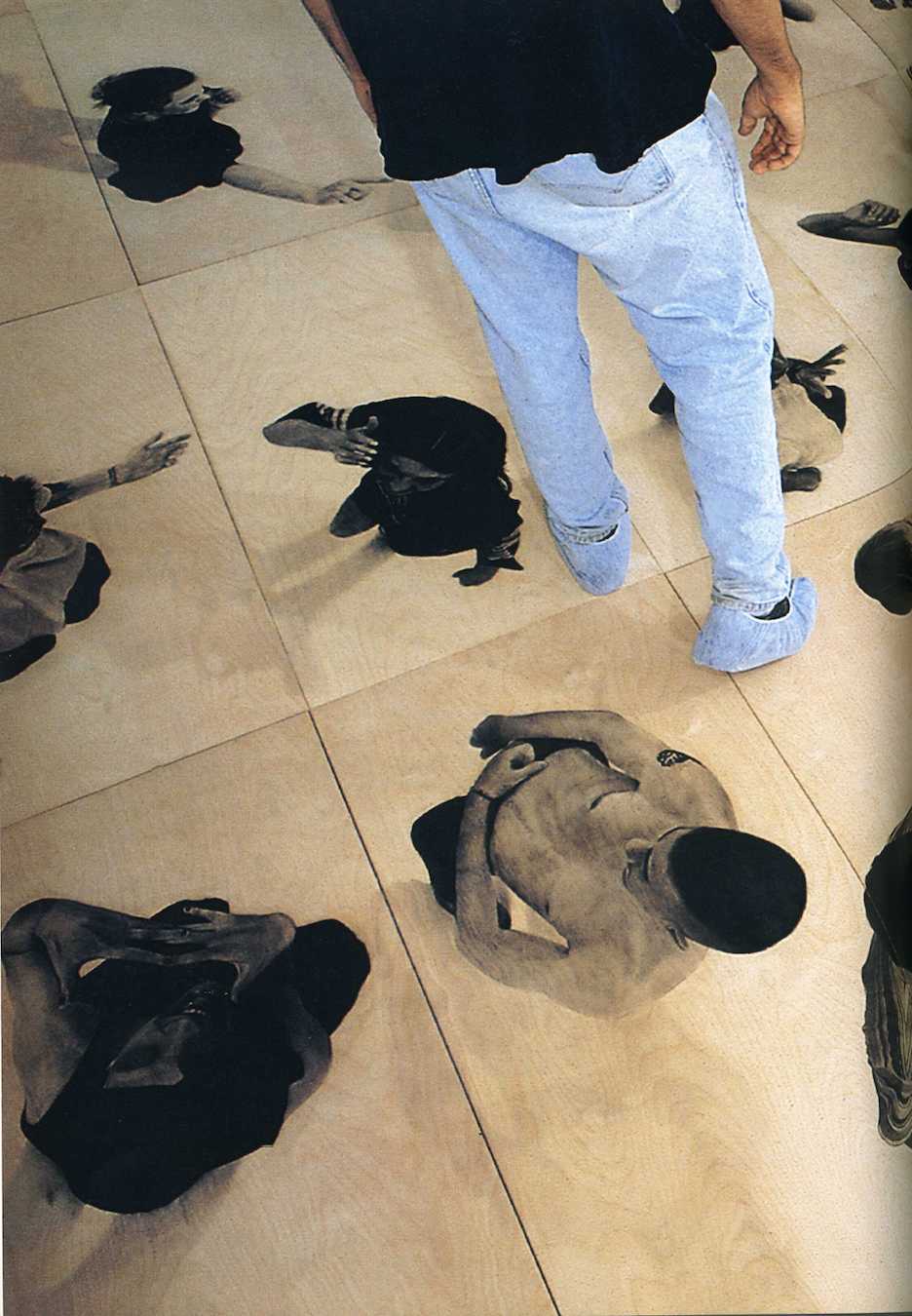 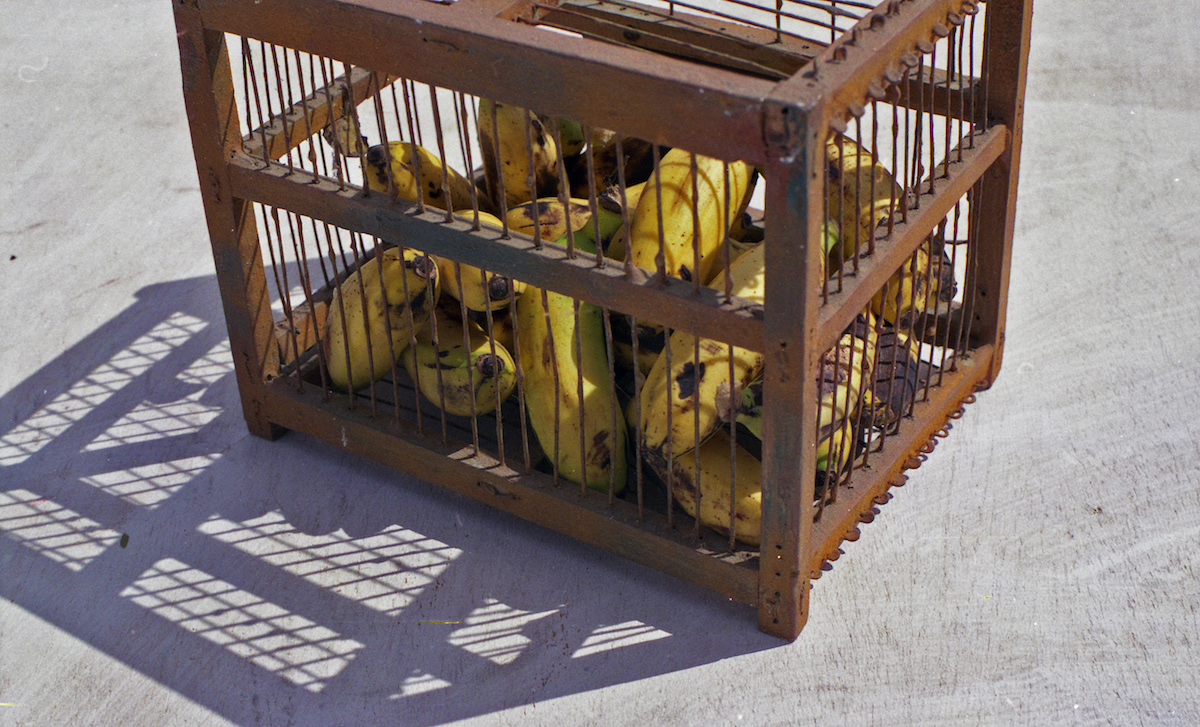 By Lorena Tabares Salamanca
Researcher based in Medellín, Colombia 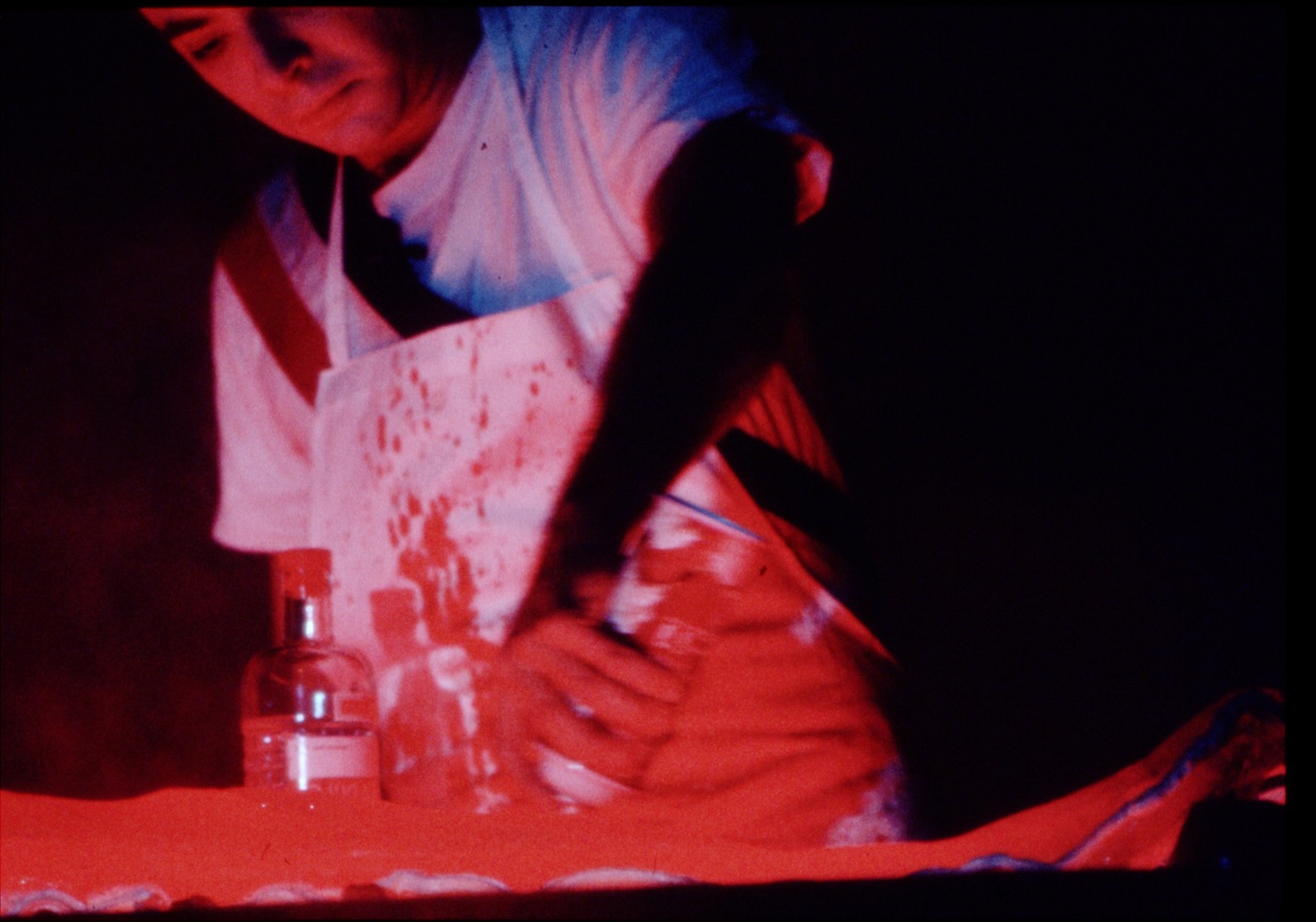 In 1995 there was a meeting of Latino artists living in Mexico City and Los Angeles. This exchange of artistic practices between two distinct worlds proposed an approach to performance and realities despite the distance imposed by geographical borders (the border between Mexico and the United States): from which, arose Terreno Peligroso / Danger Zone.

Danger Zone crosses (fractures) performance as a unique and ephemeral presentation on stage. The participants are introduced to the public in three moments that occur between the private space of the cultural institution and the public space, in addition to a parallel series of textual interventions in the newspaper La Jornada called “Assaults.” The performative experience extends in time, while in the text. 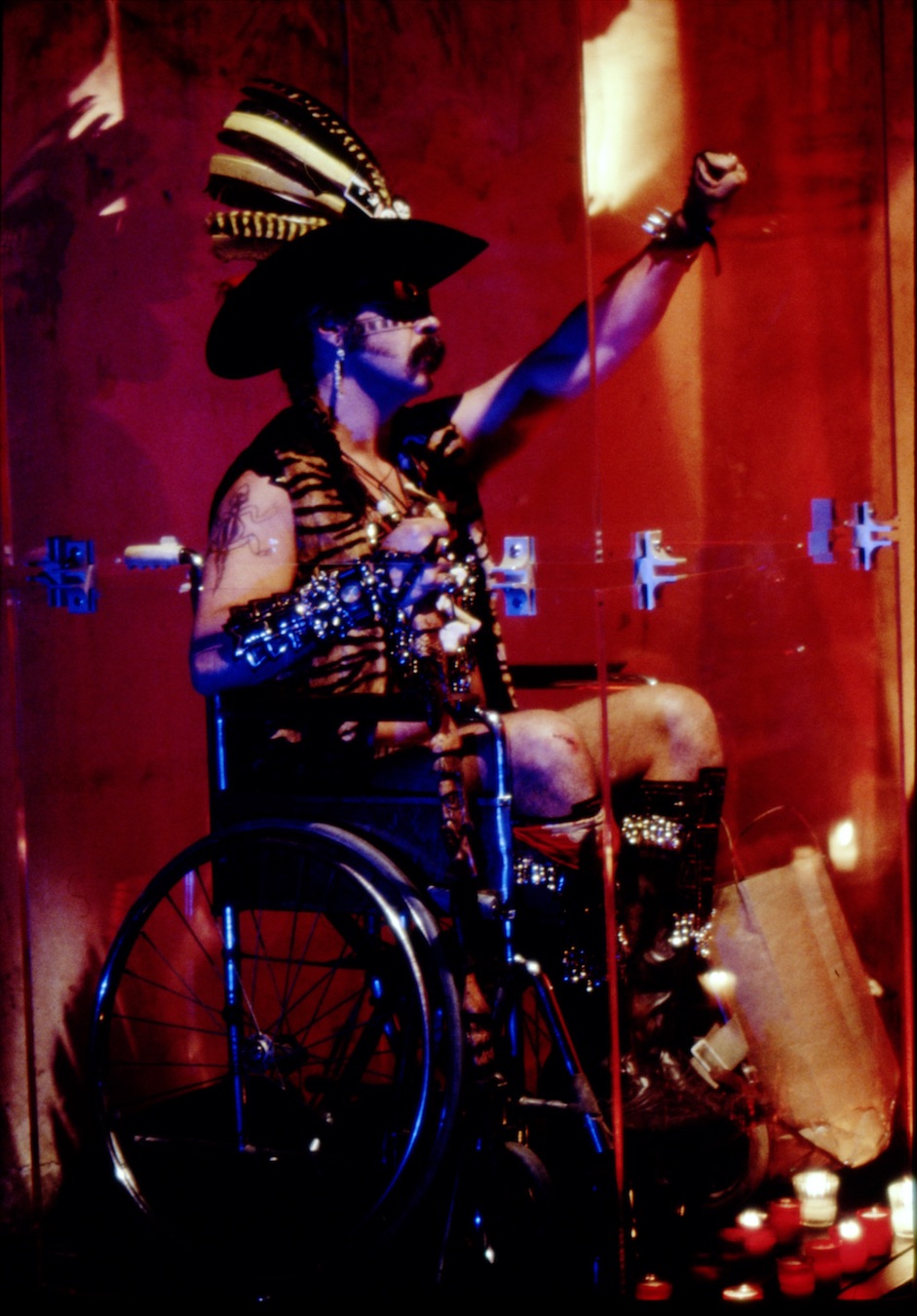 Luis Alfaro, Elia Arce, Nao Bustamante, Guillermo Gómez-Peña, Rubén Martínez, and Roberto Sifuentes, artists mostly of “Chicano” origin, along with Elvira Santamaria, Felipe Ehrenberg, César Martínez, Eugenia Vargas, and Lorena Wolffer, artists based in Mexico and mostly “chilangos,” appear at first as the protagonists of a “Press Conference” that is an artifice of the moment; it is in fact a scenario for simultaneous, individual, and co-participated actions. Then, in an authentic “Press Conference,” each individual lays out topics related to their work on the table; homosexuality, AIDS, palpable borders for Latinos, stereotypes around them, and migration. At this point, Enhrenberg dresses himself up with one tie after another and Rogelio Villareal, as one of the guests, talks about what the “Assaults” will be.

Finally, and in the span of a week in Mexico, Alfaro appeared on stage with The Game of Jotería; Maple with I Have So Many Stitches That Sometimes I Dream That I’m Sick; Bustamante intervened with American, The Beautiful; Gómez-Peña and Sifuentes presented Borderama; Felipe Ehrenberg participated with No Man’s Land; César Martínez with Performan-cena; Elvira Santamaria and Eugenia Vargas with an action subtitled Dragging a body—an action that transitions between Ex-Teresa and Plaza de la Constitución; and, Lorena Wolffer and Rubén Martínez with two untitled acts. 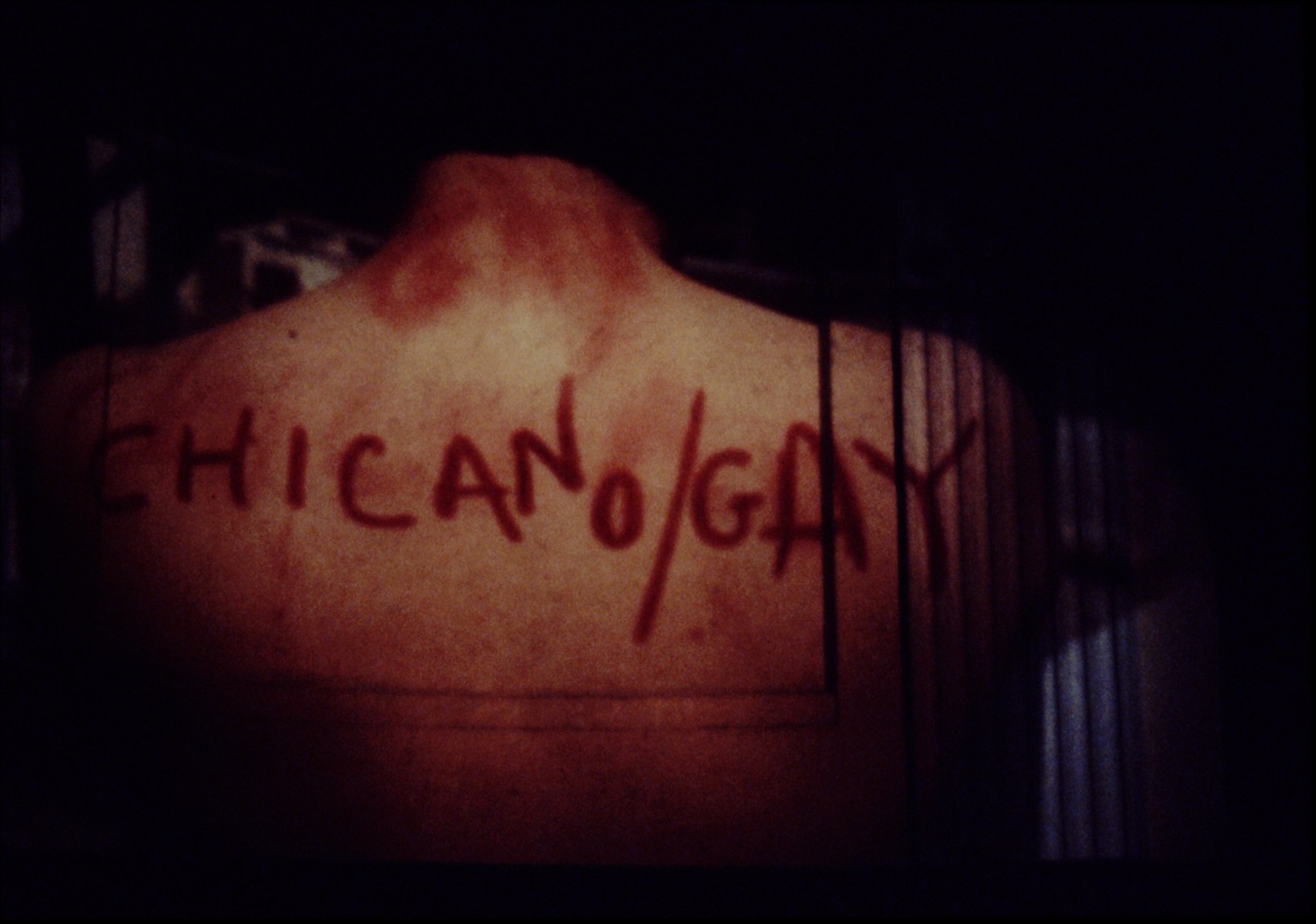 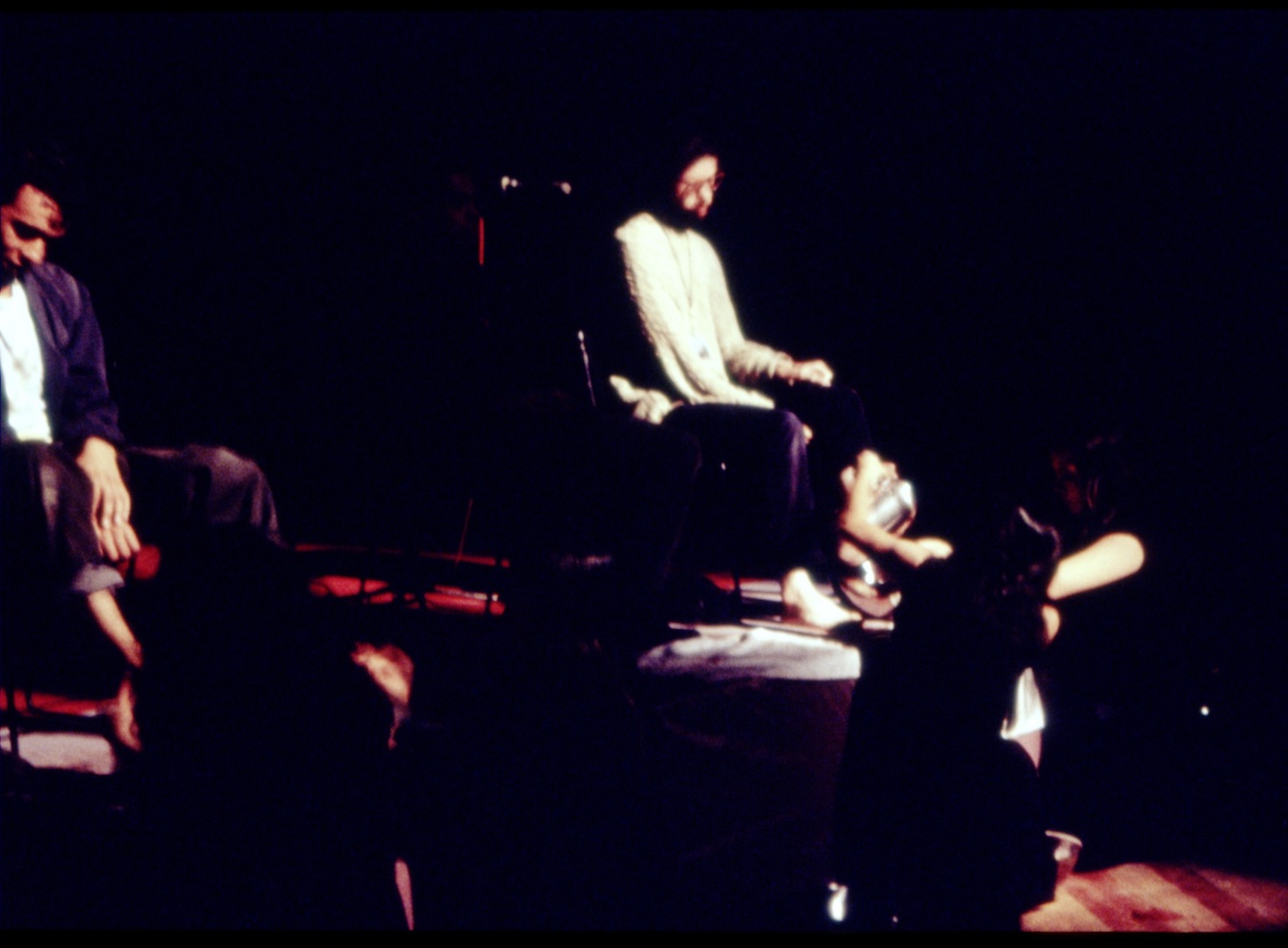 By Santiago Pinyol
Artist and educator based in Bogota 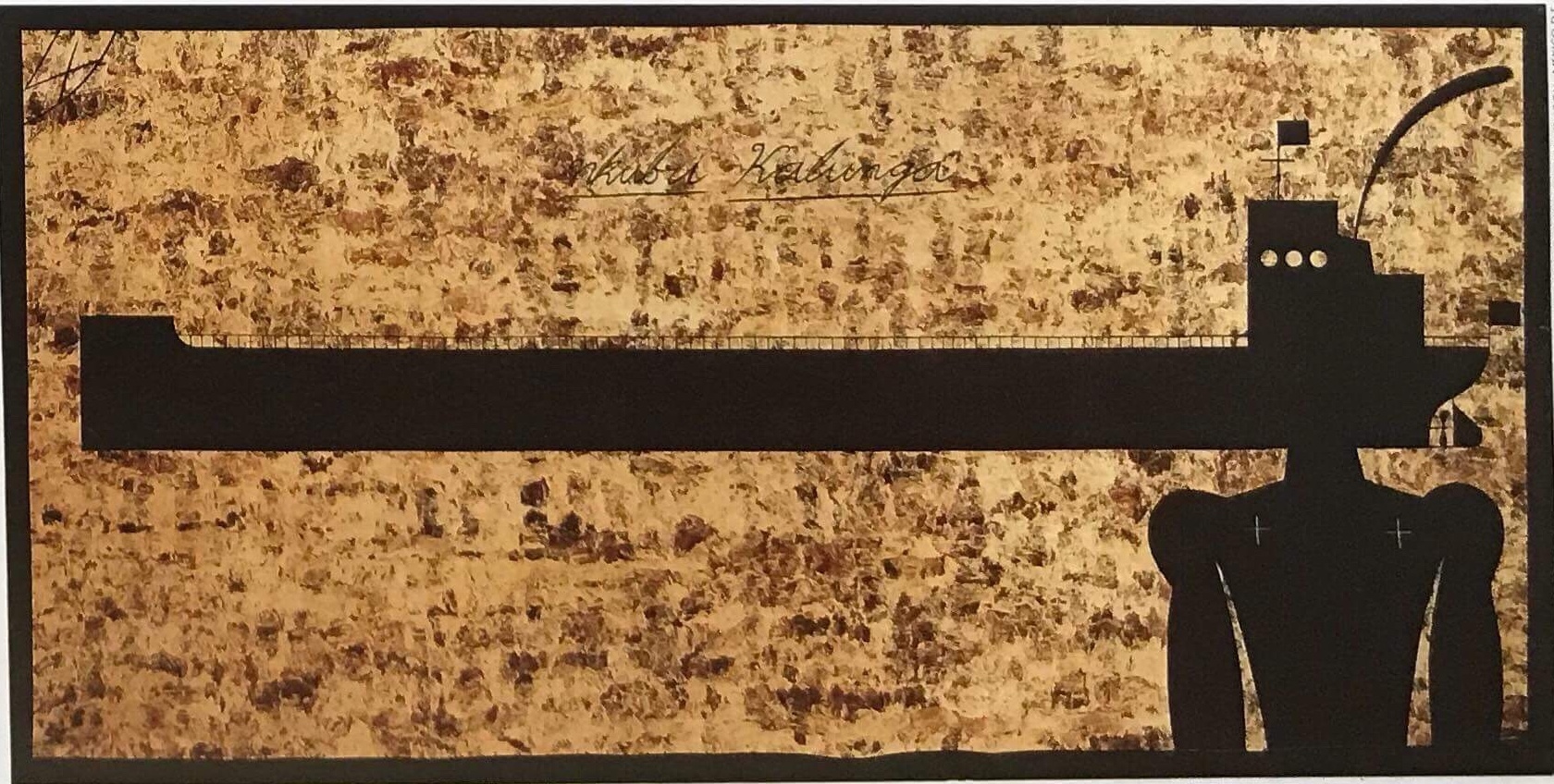 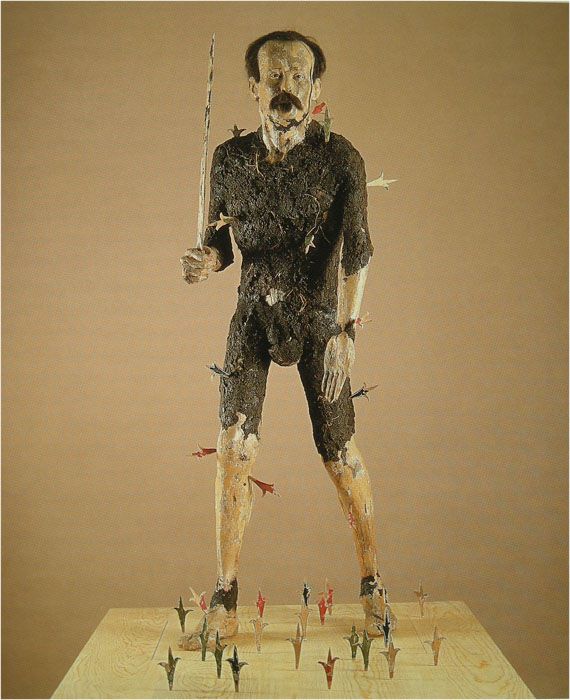 Ante América [Facing America] occurred in a historically complicated moment: the beginning of the nineties in Colombia is marked by narcoviolence, a general state of political instability, and the “celebration” of the five hundred years since the “Encounter of Two Worlds.” This crossroads met with a critical response from a postcolonial perspective, which materialized from a historical malaise in the peripheries, where a questioning of the North/South power relationship was carried out via political constructions of identity and the exclusionary paradigm of Western art.

In this context, Carolina Ponce de León asked Gerardo Mosquera to think of an exhibition to which they both invited North American curator Rachel Weiss. Ante América was an institutional Trojan horse that allowed an anti-commemorative event to take place, framing an epoch. It consisted of two exhibitions and a symposium at the Luis Ángel Arango Library in Bogotá in 1992. The main exhibition, Ante América, showcased twenty-seven artists (Latin Americans, Latinos, African-Americans, and Native Americans) from all over the American hemisphere. The second, called Cambio de foco [Change of Focus], included eight Latin American artists who specialized in photographic media.

Criticized locally for its political tone, the exhibition Ante América highlighted issues related to the impact of political violence on Colombian life, while leaving out the “Great Masters” of local modernism to give way to a new generation that Ponce de León culled from her Nuevos nombres [New Names] (1985) program. This exhibition became the face of Latin American art abroad, traveling through several international museums. It established a dialogue with the Northern hemisphere, overcoming stereotypes of Latin American art through an exercise of thought and self-definition. 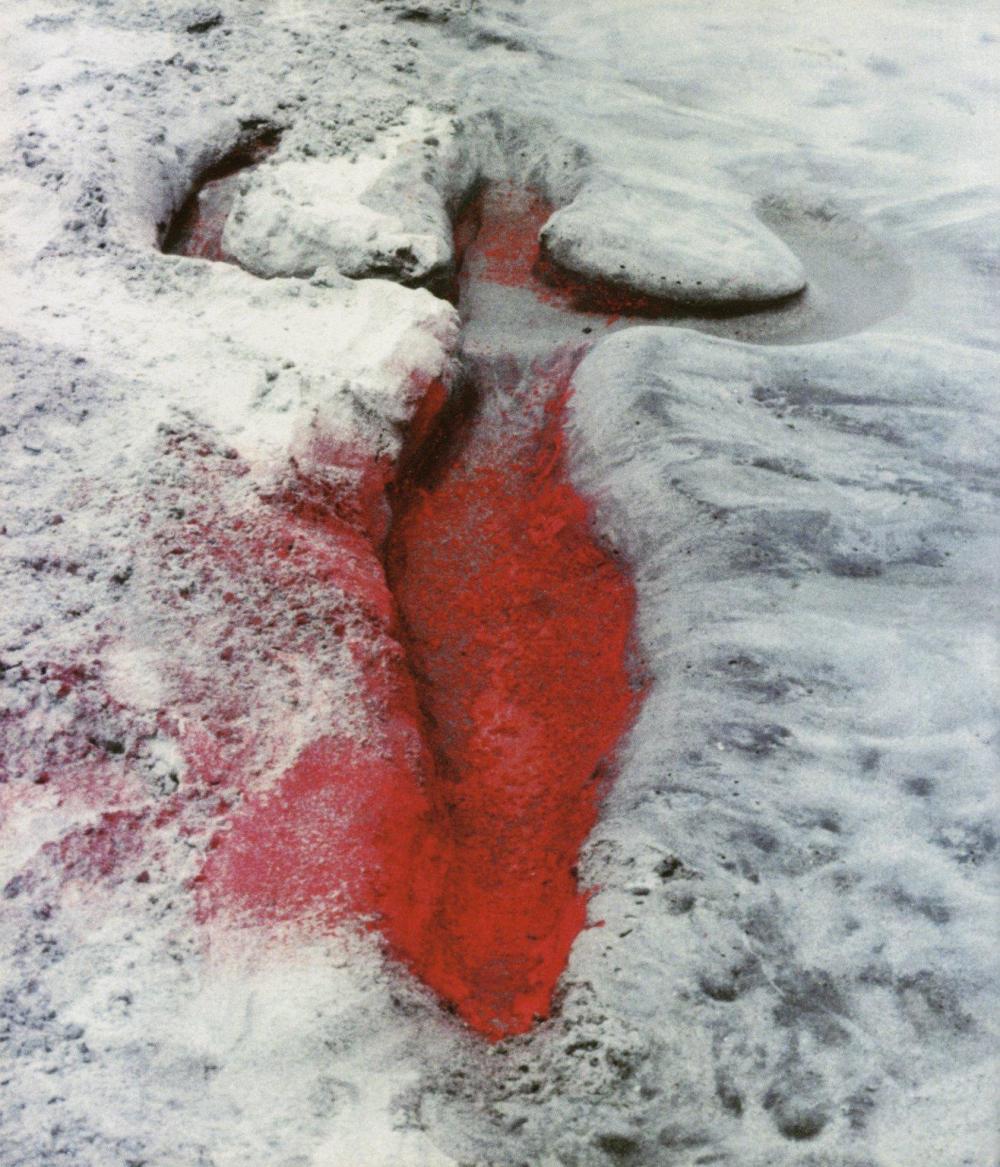 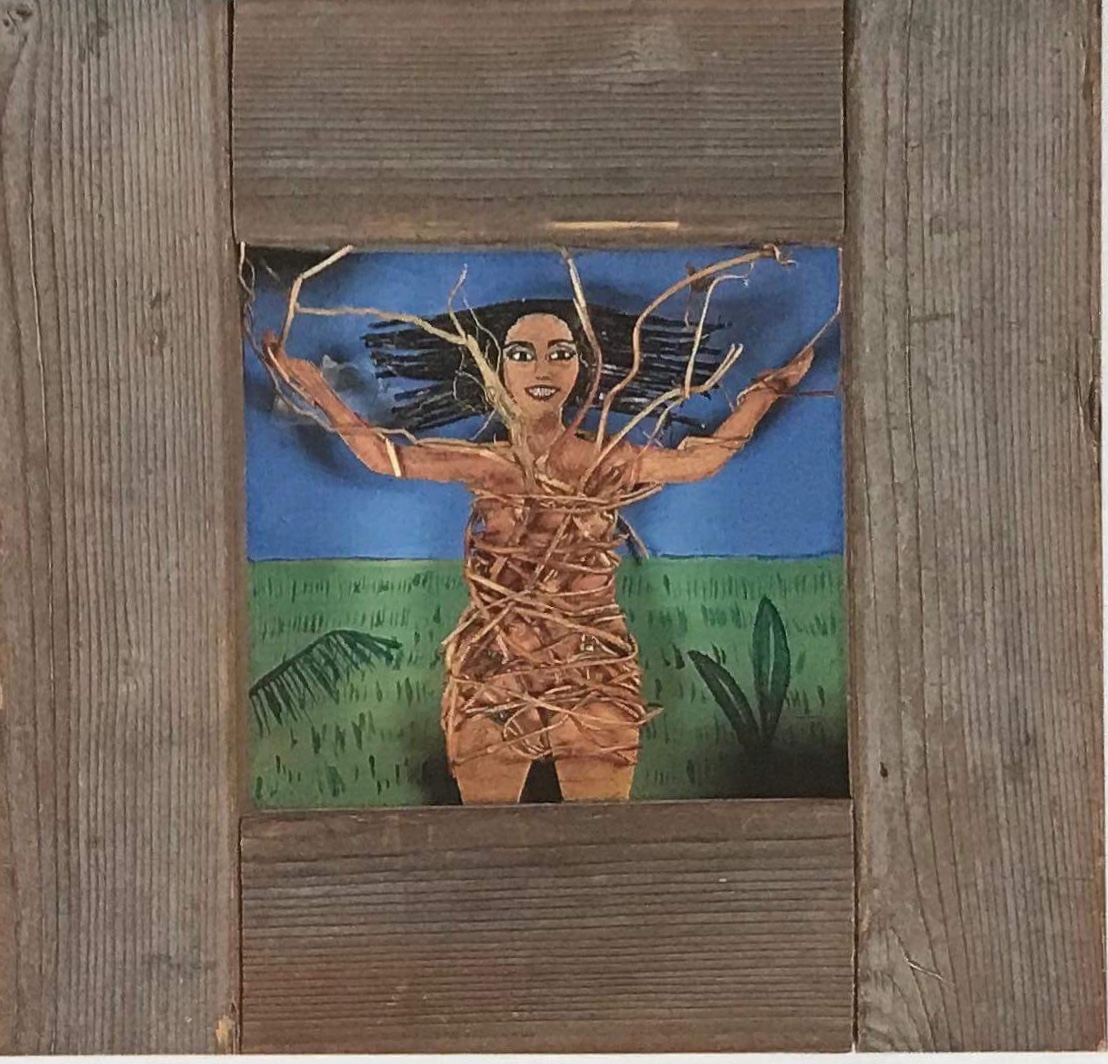 Holes of the Sexual Imagination