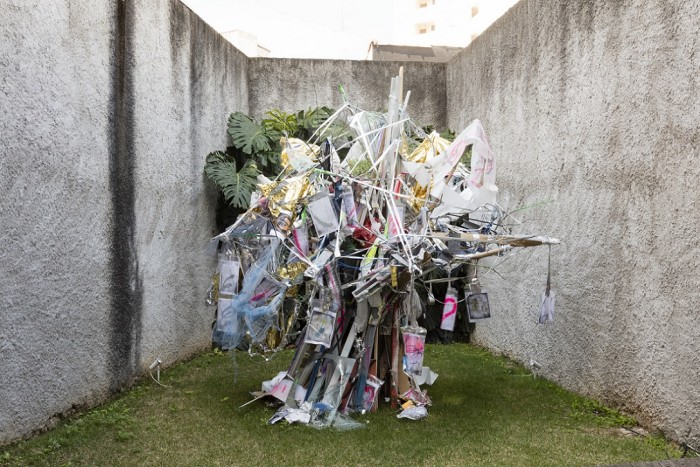 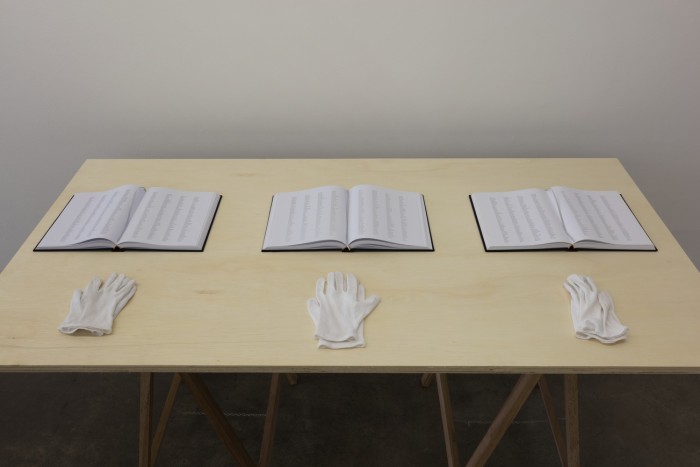 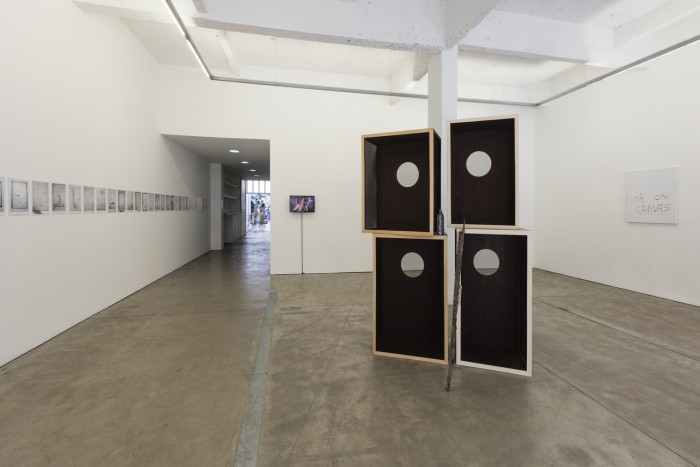 This exhibition is an invitation to reflect on the concepts of effectiveness and efficiency as forms of capitalist/neoliberal thinking aimed at a higher productivity.

As a result of the conversation established between artists and curator, these pieces have been proposed in relation to their analytic or processual relation to the concepts of “nothing” and the “illogical” as territories from where to avoid adhering to the common strategies of efficacy and efficiency. In his text “O entre-lugar do discurso latino-americano”, included in the book Uma literatura nos trópicos, Silviano Santiago refers to the possibility of thinking about art as an adequate territory for postcolonial thought. The metropolis is described as the Western neoliberal social structure par excellence and the individuals in it as colonized by it. Artistic activity is presented as a potential route for de-programing. Art could therefore be thought of not terms of production, but as a network of actions aimed at generating alternative living systems.

To this end, this text takes the form of a dictionary, an effective and efficient tool when it comes to selecting and displaying terms and knowledge, hoping it will prove to be a useful aid in the deconstruction of its very essence. The following terms are ordered alphabetically and are therefore not an orderly visitor guide of the works exhibited. The definitions are largely composed by quotes and citations.

Bom Voyage!
– The journey, associated nowadays with the idea of holidays, could mean the opposite of work: “Whilst at sea the stars are better. They can not be moved” –