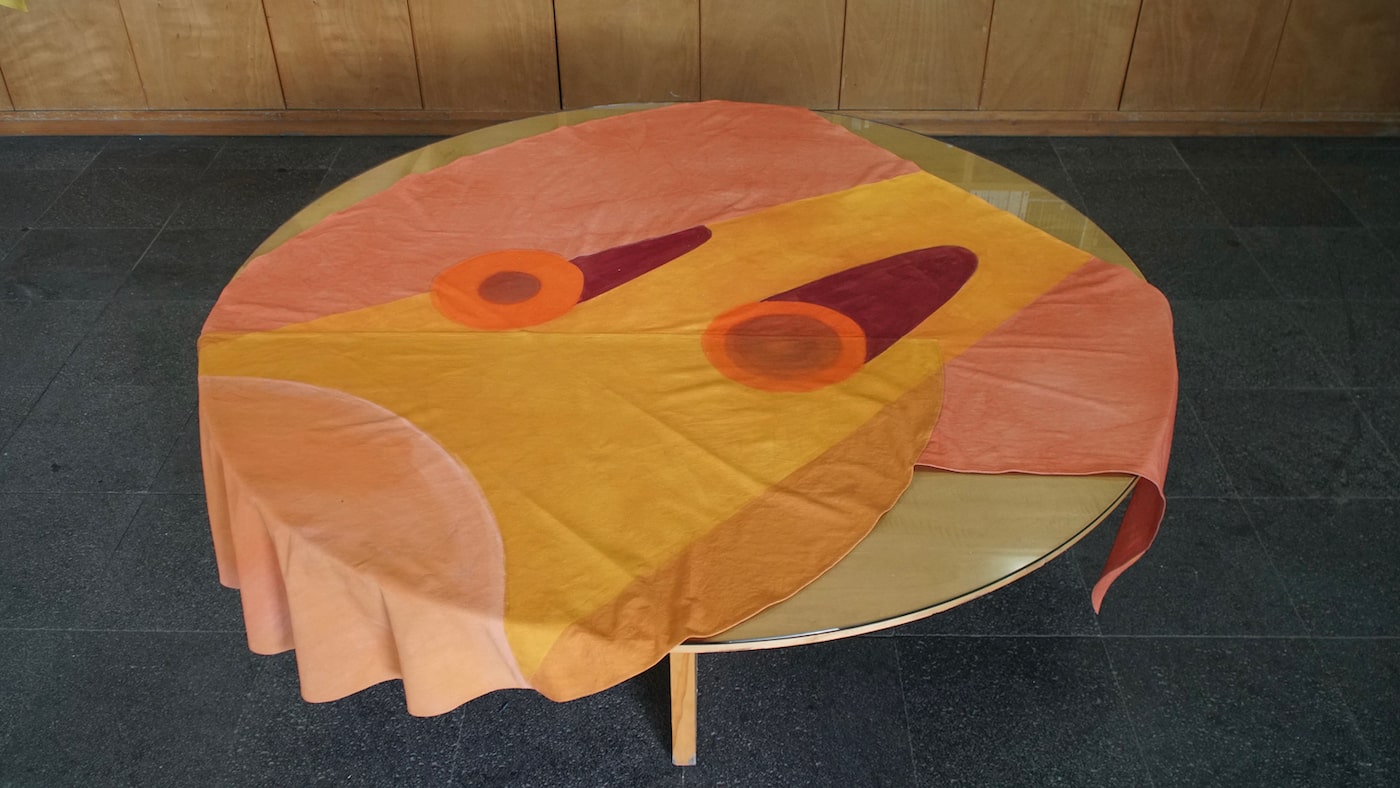 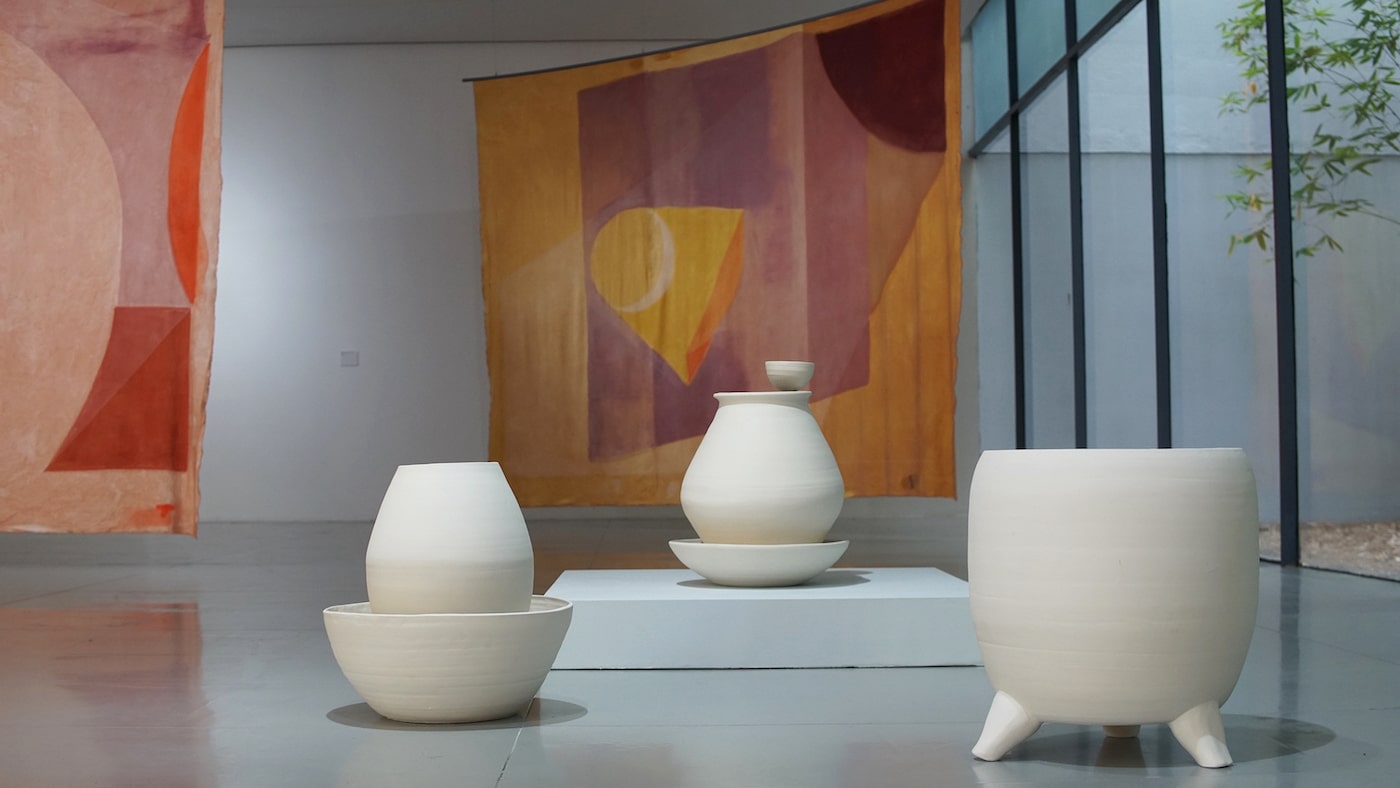 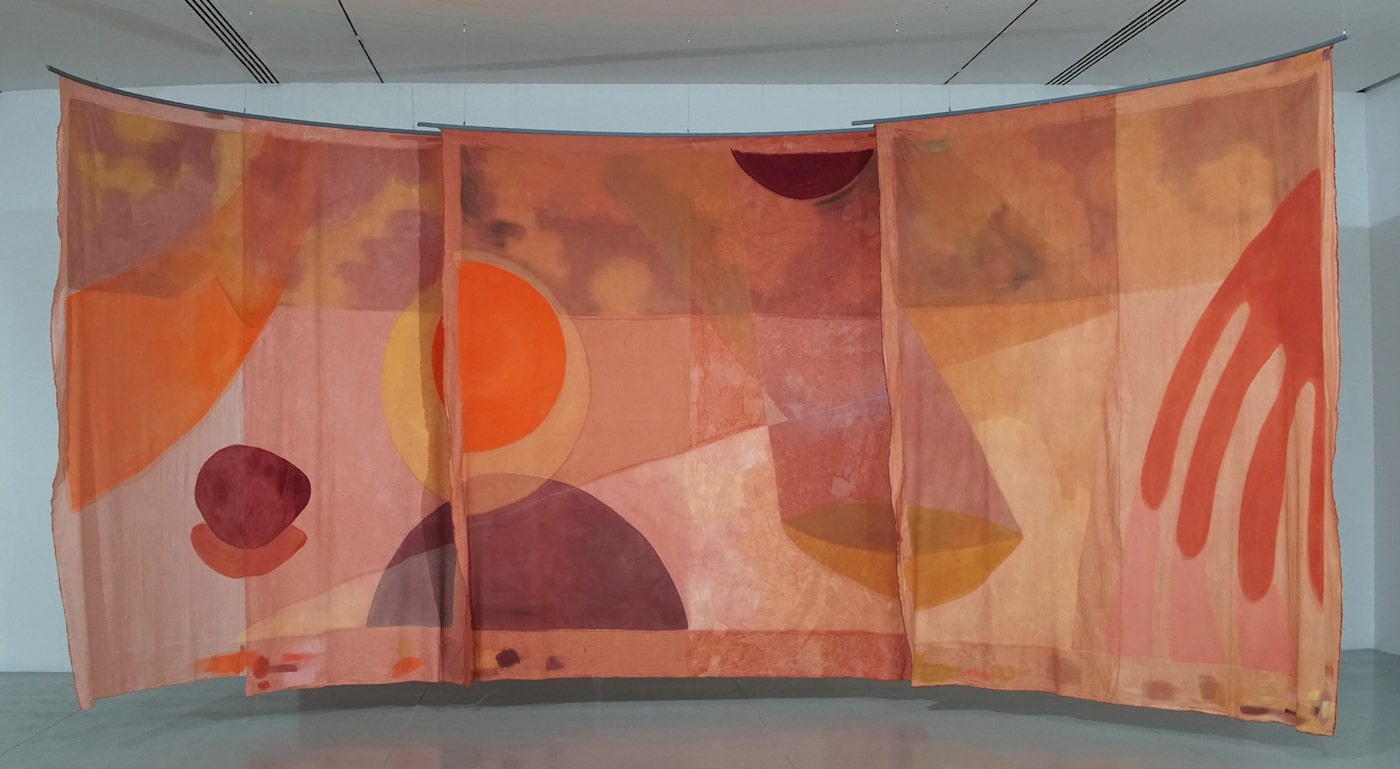 According to the Tao, there is a danger to fixing the meaning of reality: those who hold to words are to be feared, presuming as they do a certain superiority and exercising a supposed control. As the Chinese Taoist Chuang Tzu phrased it: “Where can I find a man who has forgotten words so I can have a word with him?”1

We are looking for someone not bound by commonplaces, someone without the ready word that barely illuminates, someone who knows how to be silent and non-judgmental. Someone who breaks the silence with humility, in order to say something that cannot wait. Celeste is the empty space, free to be inhabited. A term derived from the Latin word for “sky,” which also evokes the ideas of concavity, hollowness, void: the heavenly vault, which has to be empty in order to mean something.

María Fernanda and Gabriel have found a word to designate their silent pictorial language. Large canvases that move in a subtle astral shift. Blue. Abstract paintings subject to different interpretations, depending on the gaze that observes them, also in silence.

If museums are places of healing, that is because the remedy is a decision by those who resolve to allow themselves to be carried away by what is before them, by those willing to get out of themselves, in order to return as changed and different people.

Two brutal events anticipated the exhibition. Celeste is the first show organized by the MAZ as it reopens its doors after months of closure owing to the pandemic. A virus that travels the world with speed, along the paths of commercial aircraft, a new means of propagation. And just before that, a “green wave” changed the status quo and left the heads of men tottering and women too. Never again without women, without us.