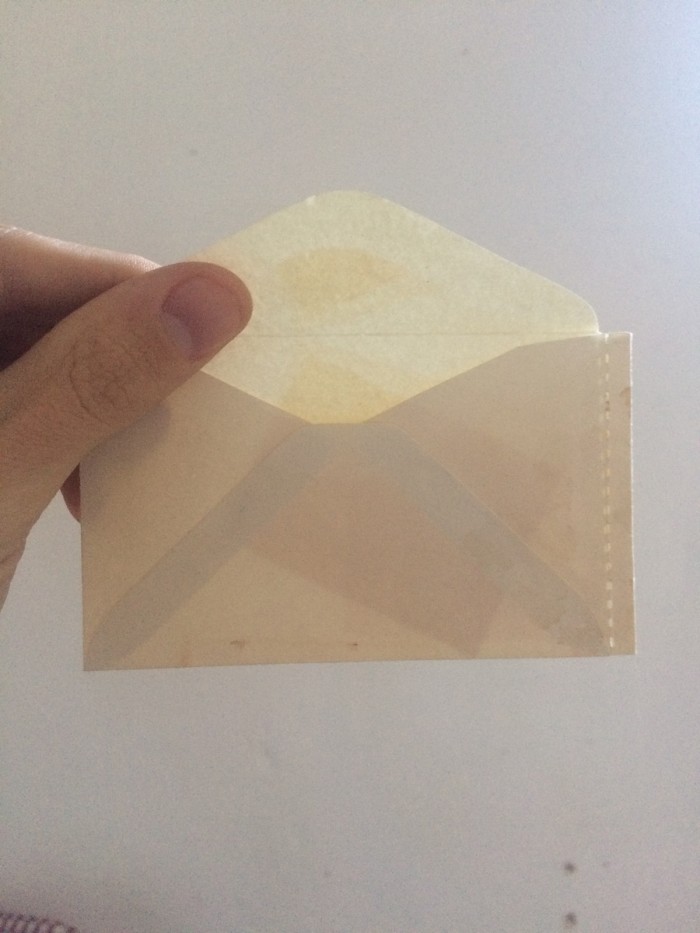 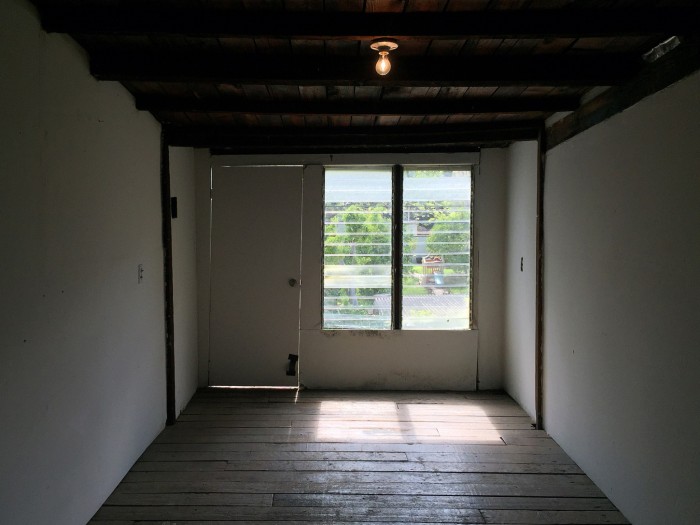 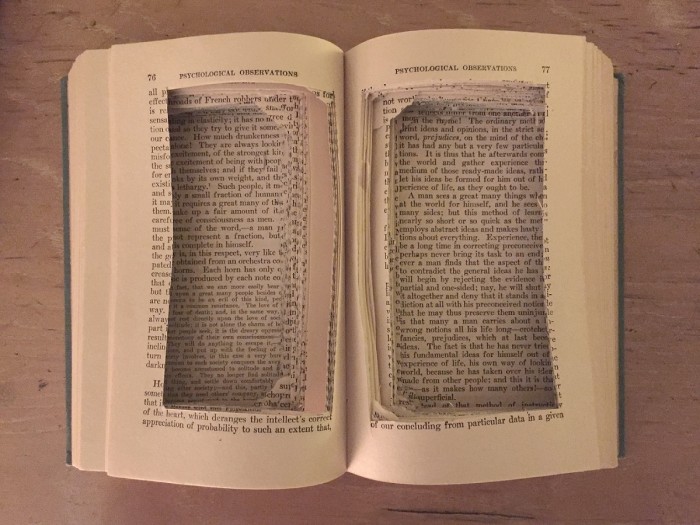 Good morning, I am Enric Farrés Duran and I will now explain what I have brought for you. Well, the first thing that I want to explain is that I work in an enormous secondhand bookshop (…) At first I was very excited, but as usually happens when working with set schedules, it ends up being boring. Boredom that disappeared one day when, in a book, I found a very disturbing paper.

Obviously the first thing I did was call the number immediately to tell Mr. Grasa that I had problems. There was no subscriber with this number. I began to accumulate these pieces of paper that I found in the books and I’m realizing that, unlike Picasso, now I can’t find them, but I search for them obsessively, compulsively, since I never know what I’m looking for or where I’m going to find it. [1]

Enric’s work is marked by an interest in understanding and using mechanisms of certain media, such as literature, guided tours, translation or –as in this case– the archive. Through these immersion processes, he attempts to reveal the logic operating in these environments and question them. In the project, Los papeles del siglo –which the associated planned events use as a source– Enric gets under the skin of a passionate collector. He then becomes an obsessive archivist; then a documentation terrorist, finally acting as a forensic investigator. Collection, cataloging, classification, scanning, editing, destruction and reconstruction are the stages through which the project passes in its various manifestations. Through the meticulous implementation of techniques and processes involved in archival, Enric points, more or less obviously, to the question of the supposed objectivity of this so-called “science.”

After obsessively collecting the papers found in second-hand books, to perform all record-keeping protocols on them, he destroys them in a radical an absurd act. The papers, which had reached an auratic status and new levels of meaning in the context of the archive, become objects that respond to the conventions of the most recurrent artistic tradition, as on his work for an art gallery: sculpture (a paperweight that weighs nothing) and a painting. Their testimonial function, as the guarantor of memory, is annulled and they become useless objects.

And when it seems that the project was no way to back, that the chances of mutation and analysis had been exhausted in the act of annihilation, Enric comes to reconstruct the facts, the events under which the documents were produced, the papers collected by him over the years. The performance of the archive, its ability to mutate and be activated –concepts constantly noted by the latest archival paradigms– are taken to their extremes in this new manifestation on LACA, as well at his project at 56x45x25 curated by Vista Oral.