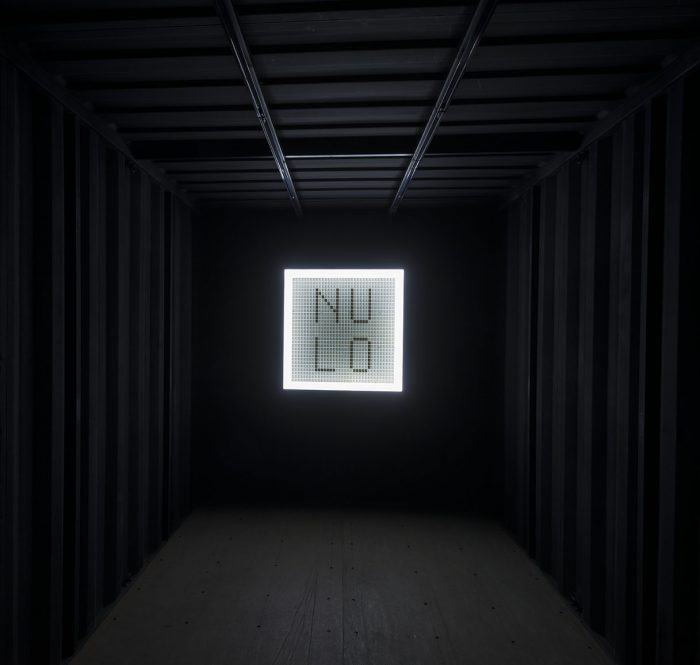 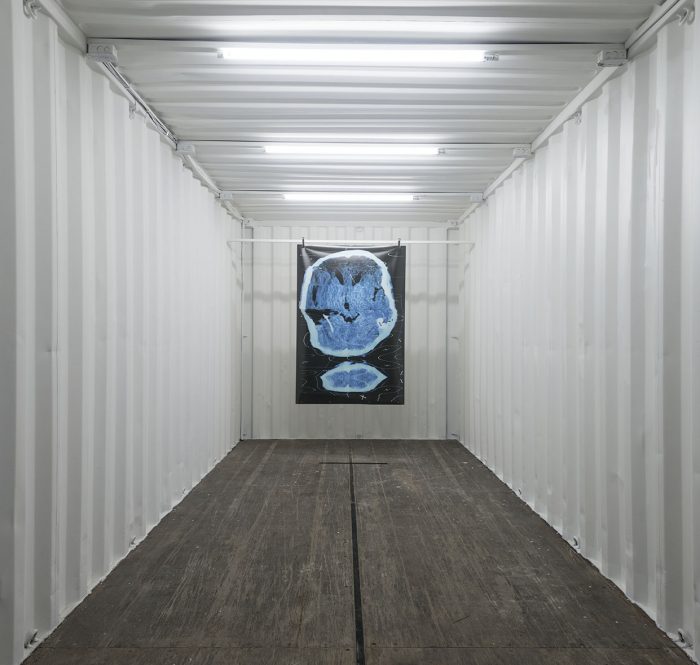 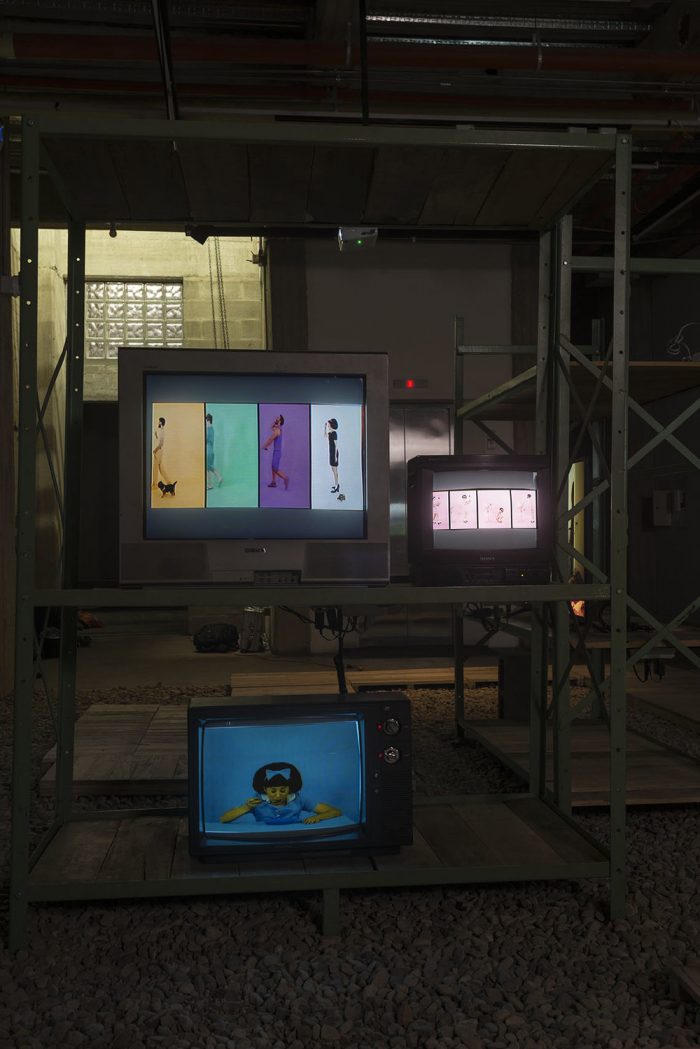 A dot, a line, a word, the atom, an individual, a page, a brick, a phoneme, a sound or babbling are minimal units that make part of a bigger something. Each one of these elements contains a world of possibilities open to interact with other parts but, at the same time, able to exist in an particular and individual way. These units, in endless negotiation and containing smouldering universes, are an open bet for creation: two phonemes together make a word, many words a frase, many frases a poem: helium and hydrogen make stars and the stars, the universe.

Unidad Mínima is a second instance of dialogue between UV Estudios (Buenos Aires), Sagrada Mercancía (Santiago de Chile), KM 0.2 (San Juan de Puerto Rico) and Espacio El Dorado (Bogotá). These projects answer to specific needs and questions that come up from their exhibition program and the ways in which collaborative work is developed within them.

This exhibition celebrates the sometimes contradictory conditions in which these spaces operate, in such way that we are part of our own critical focus. From this contradiction each space proposes a model that defies what we believe we know, through the production of new subjectivities. Such conditions are determined by political, social, geographic and environmental pressures that go through the place each space inhabits. The works in this exhibition point to different minimal units of a contingent reality: Unidad Mínima reflects around the possibilities of independent cultural spaces in Latin America and the Caribbean.

The form of action we propose is close to the concept of criticality. This idea is far from the common understanding of critique that proposes a model of observation and investigation that hopes to reveal the intentions of cultural production and that, usually, leads to an exercise of critical judgment upon what is being looked at. In its place, it proposes different modalities on inhabiting a problem to approach things as they are and not as they should be and act from that point in the present onwards.

Thus, the critical activity of this project is made not through analyzing the current state of art of contemporary practices in the region but rather through the concrete action of making a collective exhibition with a collaborative curatorial model, motivated from friendship and respecting the different ways of existing of the other participating spaces. Unidad Mínima doesn’t want to find flaws in the system nor does it hope to propose a verdict, it accepts that we live and act under the same conditions we are trying to analyze and that, lacking some critical distance, we have to take a stand because it is impossible for us to keep to the margins of this paradox.

Because of this, the exhibition pursues an alternative on how to inhabit the spheres of contemporary art and through this create a change via our own models of production, management and circulation.

[1] The first one was Popper, made by the same spaces in UV Estudios in Buenos Aires in May 2018.