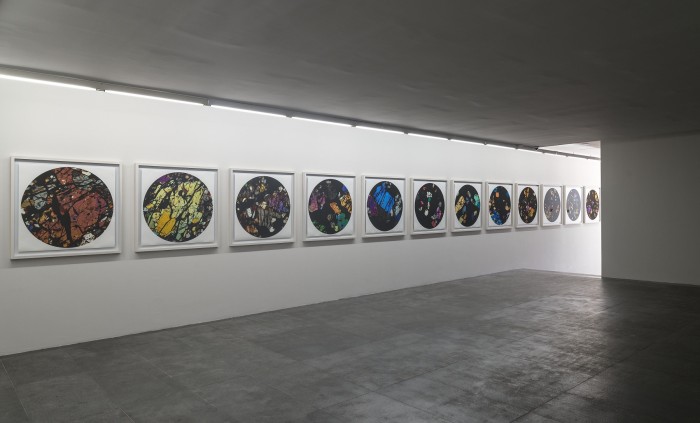 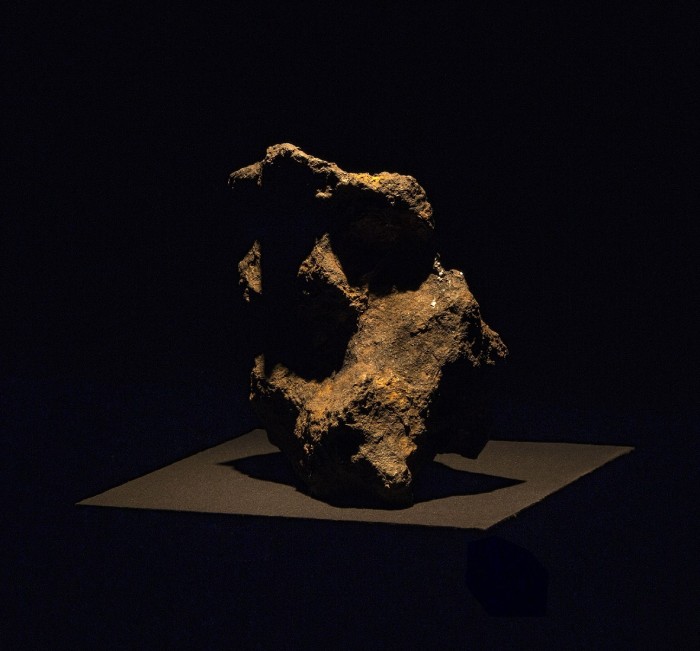 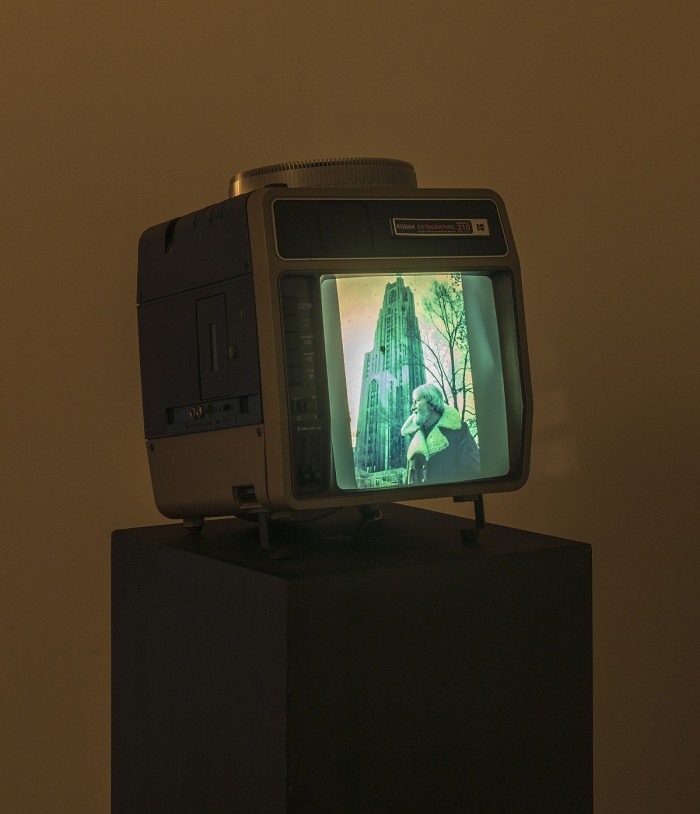 Since 2006, Guillermo Faivovich and Nicolás Goldberg have continued an extensive research endeavor that revolves around the cultural impact of the Campo del Cielo meteorites in Argentina. Through this case study, a continuous journey has led them from the crater-field to an ongoing program of widereaching fieldwork in various institutions in Argentina, Germany, England, the United States, and Spain, in which the artists’ approach to these iron masses includes bibliographical inquiry, archival research, and interaction with people who have been involved in the history of the region. For The Tower of Knowledge, they have created an experiential environment that explores these origins and illuminates the wonder and brilliance of the unknown and intangible found in nature.

Faivovich & Goldberg recently began an ongoing residency and collaboration with Arizona State University (ASU), a leading university in meteorite studies with the largest university-based meteorite collection. On the second floor gallery, 21 unique prints will be presented, furthering their current line of research with a new stage of their microphotography project that examines a meteorite acquired for this occassion on eBay by the ASU Art Museum. At ASU’s Center for Meteorite Studies, they have harvested new images from thinly sliced sections of the meteorite under a petrographic microscope, exploring and capturing the stunningly brilliant and mysterious silicate inclusions.

The first floor gallery is an all-encompassing installation that reveals an encounter with a 120-pound meteorite recently gifted to the artists by Dr. William Cassidy, a planetary geologist from the University of Pittsburgh and main scientist of the Campo del Cielo meteorite fall. Dr. Cassidy conducted over a dozen field trips in the crater field during 1962-1972 and 2005-2007. He suggested a new approach to the understanding of the site and was thereby responsible for the unearthing of many multi-ton Campo del Cielo meteorites. The many layered web of connections created in this installation emphasizes the inherent necessities in collaboration as it crosses the boundaries between science and art, culture and politics.

Guillermo Faivovich (Buenos Aires, Argentina, 1977) and Nicolás Goldberg (Paris, France, 1978) first exhibited the Campo del Cielo meteorite El Taco at Portikus, Frankfurt in 2010, where the two main masses of El Taco were reunited after almost forty-five years of being apart. The exhibition was accompanied by The Campo del Cielo Meteorites – Vol. 1: El Taco, edited by dOCUMENTA (13) and Hatje Cantz. On occasion of their dOCUMENTA (13) commission (2012), The Campo del Cielo Meteorites – Vol. 2: Chaco was published and focused on the issues and multiplicity of positions that emerged from their proposal of temporarily transporting the 37-ton meteorite El Chaco from Campo del Cielo to be installed in front of the Fridericianum Museum. Additional group exhibitions include: The Inaccesible Poem, curated by Simon Starling at the Fondazione Merz Torino (2011), the 9th Mercosur Biennial, Porto Alegre (2013), and UTOPIEdocumenta at the Stadtmuseum, Kassel, Germany (2015). Lectures include: “Collision 2: When Artistic and Scientific Research Meet,” MIT in Cambridge, Massachusetts (2011), “Artists on Artists” DIA Foundation, New York, and P.A.O.S Residencias, Museo Taller José Clemente Orozco, Guadalajara, Mexico (2015). Faivovich & Goldberg will have solo exhibitions at The Mistake Room, Los Angeles, in 2017 and the Arizona State University Art Museum in 2018.