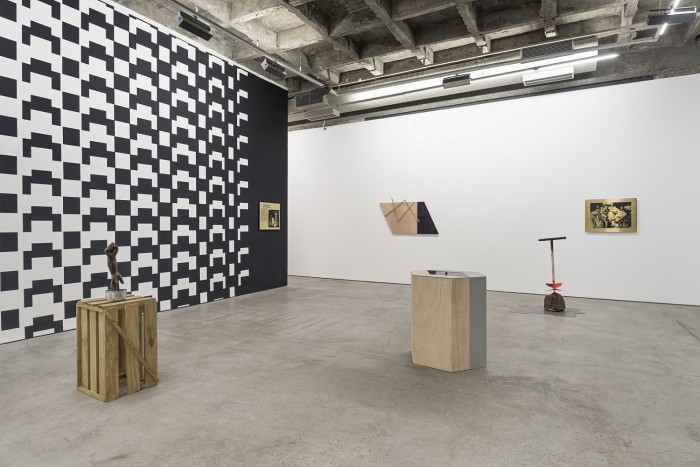 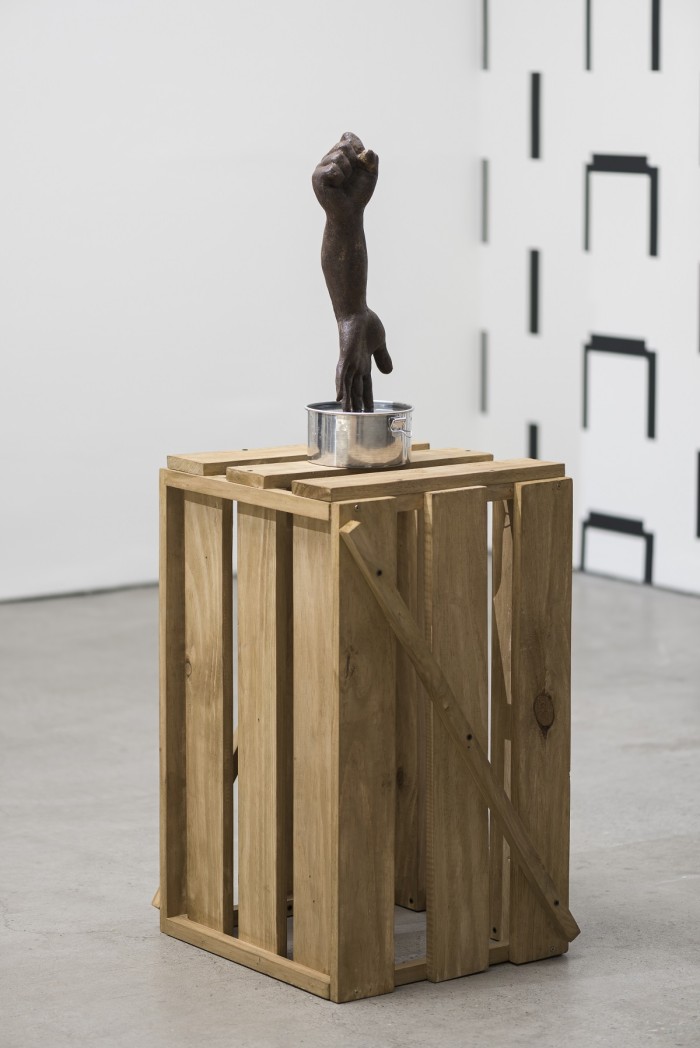 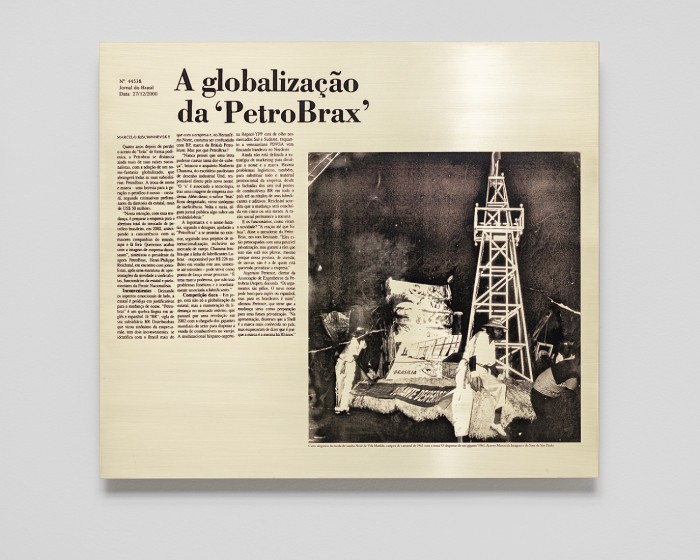 Since March of last year, when the Brazilian Federal Police began the first phase of the so-called “Operation Jet Wash” (Operação Lava Jato), countless images of the state oil company Petrobras’ head office building – named EDISE – in downtown Rio de Janeiro have proliferated in the national and international news with a frequency perhaps not seen since the distinctive-looking building was opened in the early 1970s. The bold design by a team of architects from Paraná led by Roberto Luiz Gandolfi had been selected in a competition promoted by the Institute of Architects of Brazil (IAB) and, although featuring some characteristic elements of the modern architecture already consolidated by then, it included advanced technological aspects – like an automation center – reminiscent of the “smart” buildings of today. Haunted by an oil crisis that had been forecast since the late 1960s, EDISE emerged in the Brazilian media as a “symbol of the so-called big Brazil”, as described in the legend to the photo of the building under construction published in 1972 by O Globo newspaper and reproduced in one of the screen prints that forms the series Abstrações Sujas (Dirty Abstractions), in the exhibition Contrato de Risco (Risk Contract).

Just as in many of his previous works, in this series Beto Shwafaty brings to the fore the way in which certain discourses and developmentalist or modernizing ideologies were associated to certain artistic and, above all, architectural manifestations during several of the economic booms in Brazil. Each piece from the series is composed of newspaper articles about different episodes related to the story of EDISDE, screen-printed on cloth by a plate of solid concrete in relief, referring to the cladding in abstract-geometric patterns that decorate the main entrances to the building. The artist’s choice of this ornamental detail is one example out of many in his work of how the modernist aesthetic was tied to the progressivist ideologies promoted by the public authorities from the post-war period up to the so-called “Economic Miracle”. However, reproducing articles that date up to the 1990s, Shwafaty presents us with a snapshot of the political and economic transformations that occurred in Brazil during that period as well as in the building’s image and its representation in the media, turning from a symbol of a great Brazil to the stage for protests against the company’s privatization. As the artist himself says, “in these works, there is the intention to explore the confrontation between regimes of image production, discourses and spaces and their respective interpretations, uses and readings at given times in history.”

Risk Contract presents a set of works that resulted from a study into oil as a kind of symbolic epicenter of the production of political discourses over the past six decades. Although Shwafaty has been developing this theme since 2009, this exhibition brings together for the first time a significant group of works that stem from various branches of this investigation. Here he creates an environment framed in a large panel painted in black and white geometric patterns referencing a patterns created by Athos Bulcão for the Petrobras building in Brasília. Once again, the reference is the concretist aesthetic and its decorative use in public buildings. However, in this case it is the pattern itself that is altered, whereby the black sections gradually take over the entire wall. The exhibition space is occupied by 3D pieces that point to other developments of the same theme.

These include Alcances e Limites (Das ordens abstratas à exploração territorial) [Ranges and Limits (From abstract orders to territorial exploration)], which is formed by a sculpture whose elements include a manual drill but with a burnt wooden handle, accompanied by a brass sheet engraved with an image found in the Public Archives of São Paulo State, portraying the drilling and prospecting of an oil well in the transition zone between the Recôncavo Baiano and the Legal Amazon region. By connecting these symbols, materials, images and shapes, the artist proposes a commentary on the extraction of natural resources in the Amazon over the course of our recent history, while also raising an extremely current discussion about the sustainability of this land – its ranges and limits – at a time in which the risks of an irreversible environmental impact caused by the economic model in effect lies at the heart of international political debate.

Shwafaty’s projects invariably involve a kind of field research of an almost archeological nature, whereby historical documents, images, graphic patterns, objects and fragments of film are carefully selected and reconfigured in works that often reveal dissident aspects of the official historical storylines. On the other hand, his research methodology is much closer to a curatorial thinking than a strictly academic approach, insofar as his interest touches on the production of knowledge that comes about from elements that constitute the actual language of exhibitions and from the meanings created through the juxtaposition or serial connection of discursive and iconographic materials. This is evident, for instance, in his concern with the display strategies and their key role in the organization of the spectator experience and consequent contextualization and interpretation of the work, thus becoming, in his case, an atomic element of the work itself. But they are above all projects that, by challenging the official narratives through applying new meanings to images, discourses and forms, raise our awareness of the forces from the past that still engage our historical present.