The Secret and the Abiding Politics of Stones 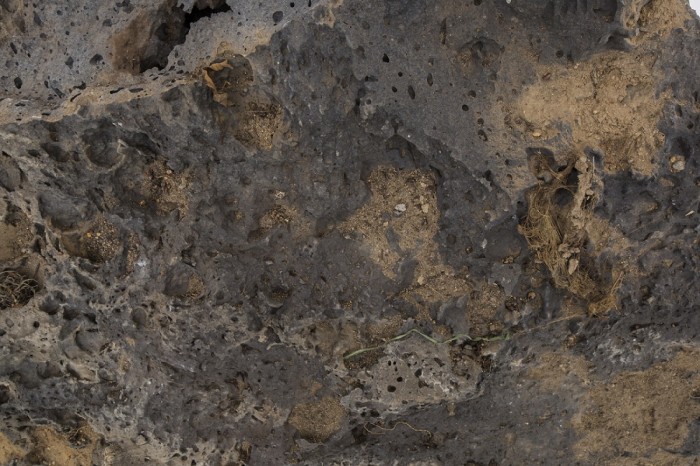 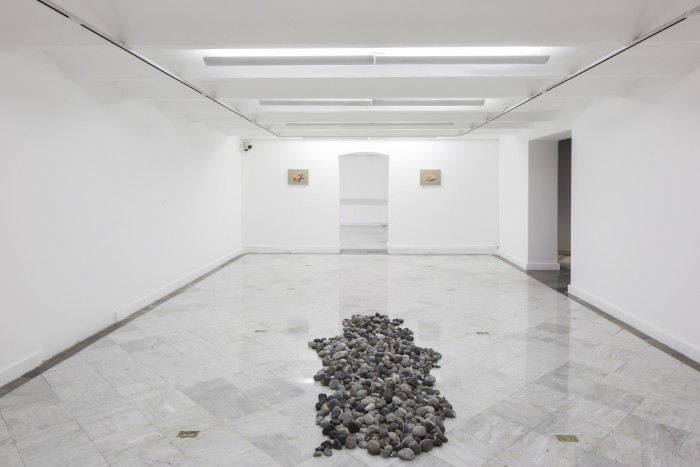 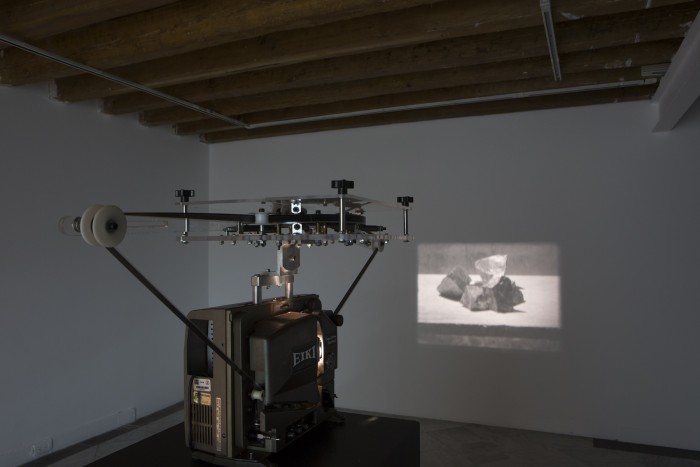 The Secret and Abiding Politics of Stones is an exhibition on one of the most humble, purportedly inartistic and therefore valueless materials in existence: stones. It features artworks that are either composed of stones, depict stones or make use of stones as their tool for representation. Directly inspired by the French writer and anthropologist Roger Caillois’ masterpiece, Pierres (Stones, 1966), this show examines the utter simplicity and potential complexity of this elementary, and most importantly, non-symbolic material. In his book, Caillois expresses his astonishment at the human tendency to project, interpret and read form and meaning where there is none. Thus, the great charm that stones exert on him is their condition of being objects – just like American experimental filmmaker Nathaniel Dorsky would later define them: ‘self-symbols’, symbolizing nothing else but themselves. This is a notion that Caillois himself states as follows: “They [the stones] bear witness of nothing but themselves. […] They perpetuate nothing but their own memory.” Accordingly, the works shown in this exhibition exist inside and play within that ambivalent space where human beings project form and meaning, being compelled, as if against their will, to let things be the themselves; and in this case, to let the stones be stones.

Since, after all, what resists more forcibly, at the same time perfectly fits, to symbolic projection? What is capable to simultaneously bend to and thwart human will more skillfully than a stone? Why have stones drawn the attention of countless thinkers and artists throughout history? 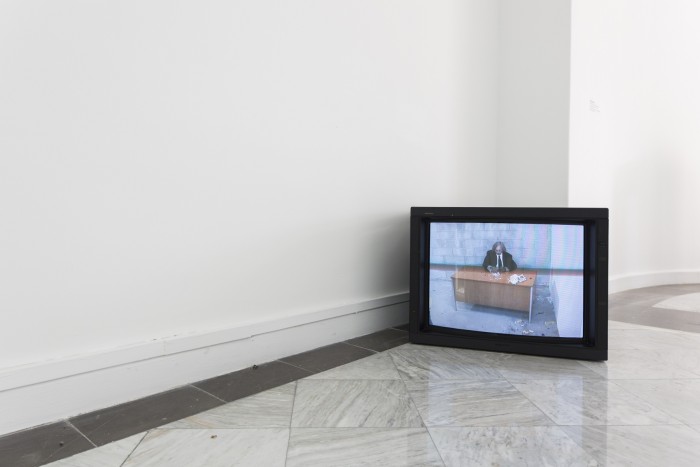 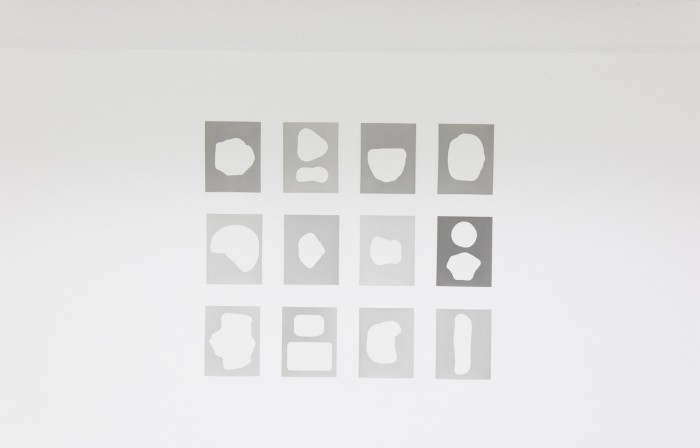 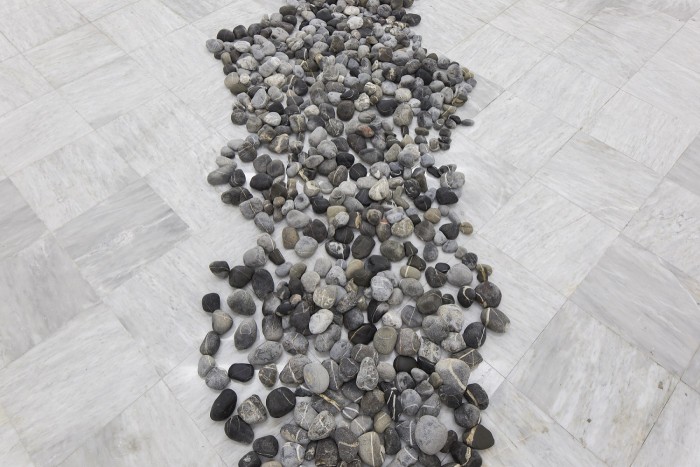 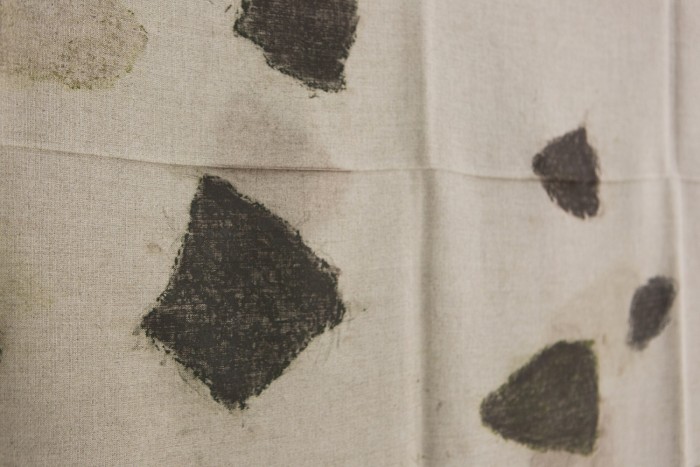 Water from the Nile