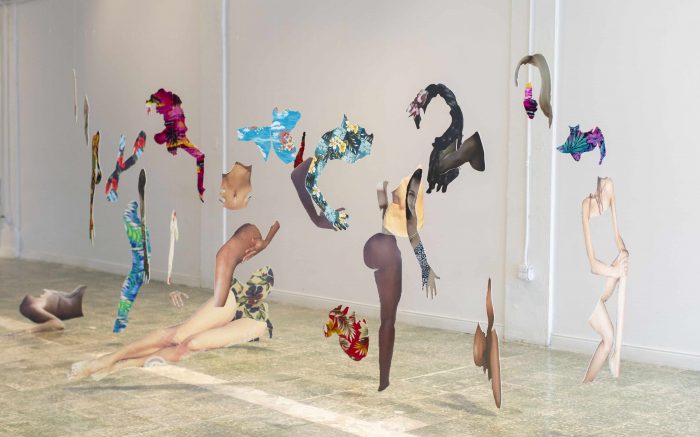 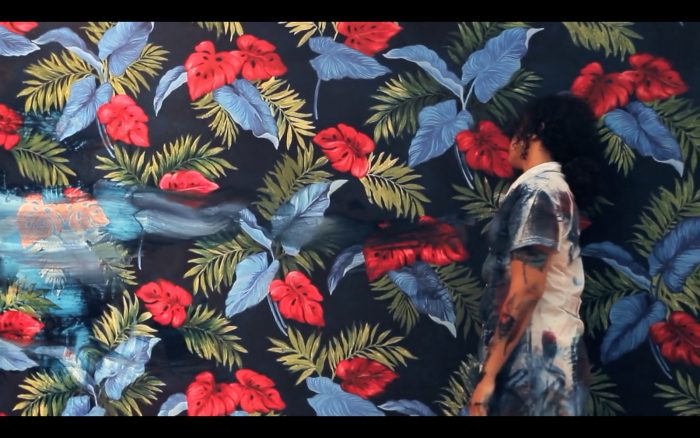 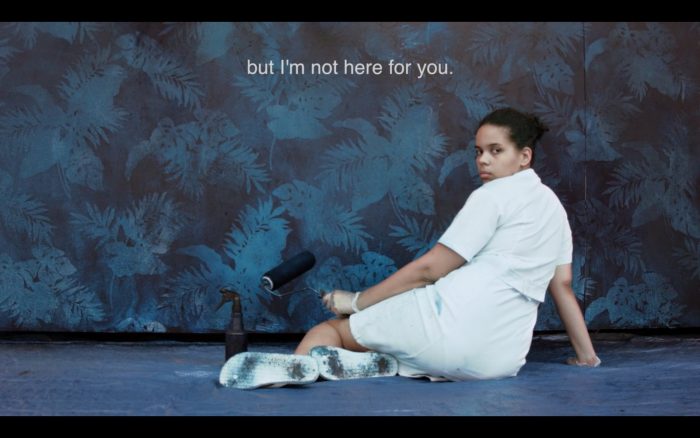 Resisting Paradise is an exhibition featuring Jamaican and Dominican artists creating work at the intersections of tourism, sexuality, gender, environmental concern, music, and the internet. The exhibition consists of existing and commissioned work resulting from an examination of preconceived notions of paradise, and tourism as a new means of colonization. Through their work in painting, photography, sculpture, video, graphic design, and installation, these artists reference shared histories of invasion, slavery, and economic exploitation of natural resources, and how these forces translate into the commodification of their own bodies in the Western imagining of paradisiacal tourist destinations. The show’s title draws inspiration from a book by Bahamian writer Angelique V. Nixon, which discusses the perils of living in such a crafted, imagined paradise, and also the powerful ways in which cultural workers resist and transform those given narratives.

The shared Caribbean experience of the plantation-to-resort economic development model makes evident the transition from slavery to service economy under tourism. The exhibition explores what happens when the tourism economy also applies to bodies—when sex and desire are also a currency. The project of colonialism and empire have left an undeniable mark on culture by shaping the way we relate to ourselves, each other, and to nature itself. Through transgression and appropriation, these artists envision new paradigms of life in the region and its diaspora by challenging preconceived notions of what it means to be Caribbean: a colonial, sexualized subject.

Marina Reyes Franco (b. 1984) is an independent curator living and thinking from San Juan, Puerto Rico. She is co-founder and former director of La Ene, a museum in Buenos Aires, Argentina. Recent projects include: Watch your step / Mind your head, ifa-Galerie Berlin; The 2nd Grand Tropical Biennial in Loíza, Puerto Rico; Calibán, MAC in Santurce, Puerto Rico; C32: Sucursal, MALBA in Buenos Aires, and numerous exhibitions at La Ene. Her research interests include the work of Esteban Valdés, artistic and literary manifestations on the frontier of political action, new museology, and the impact of tourism in cultural production.