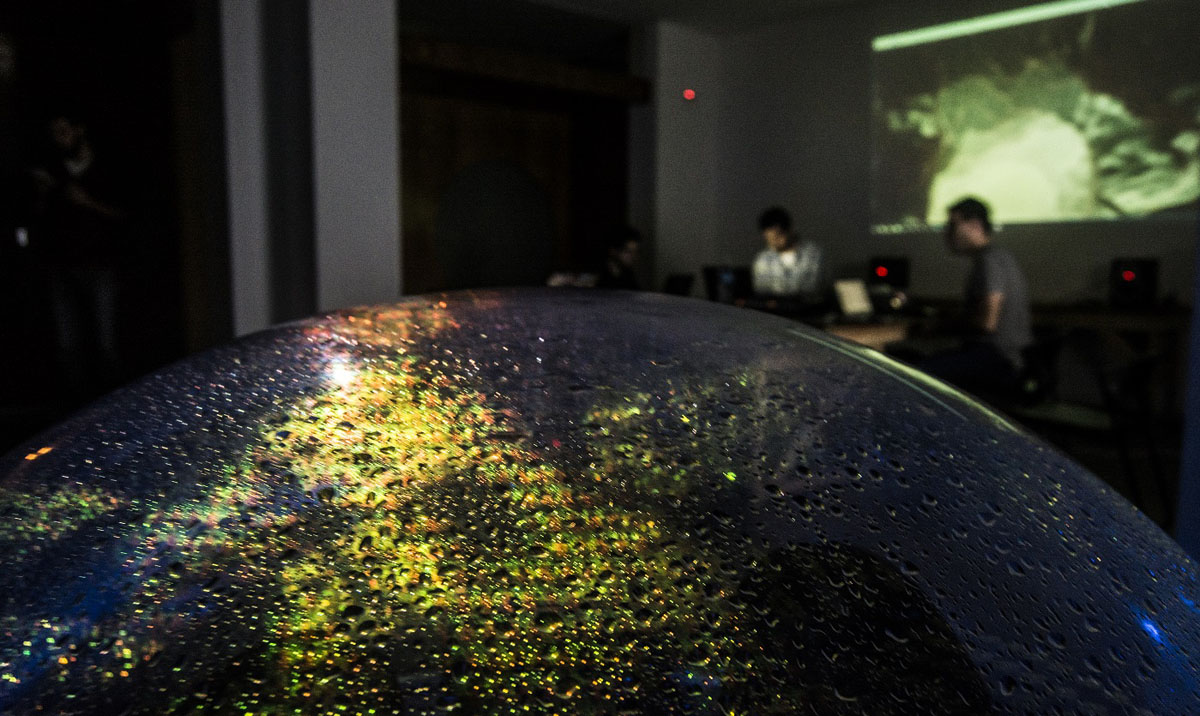 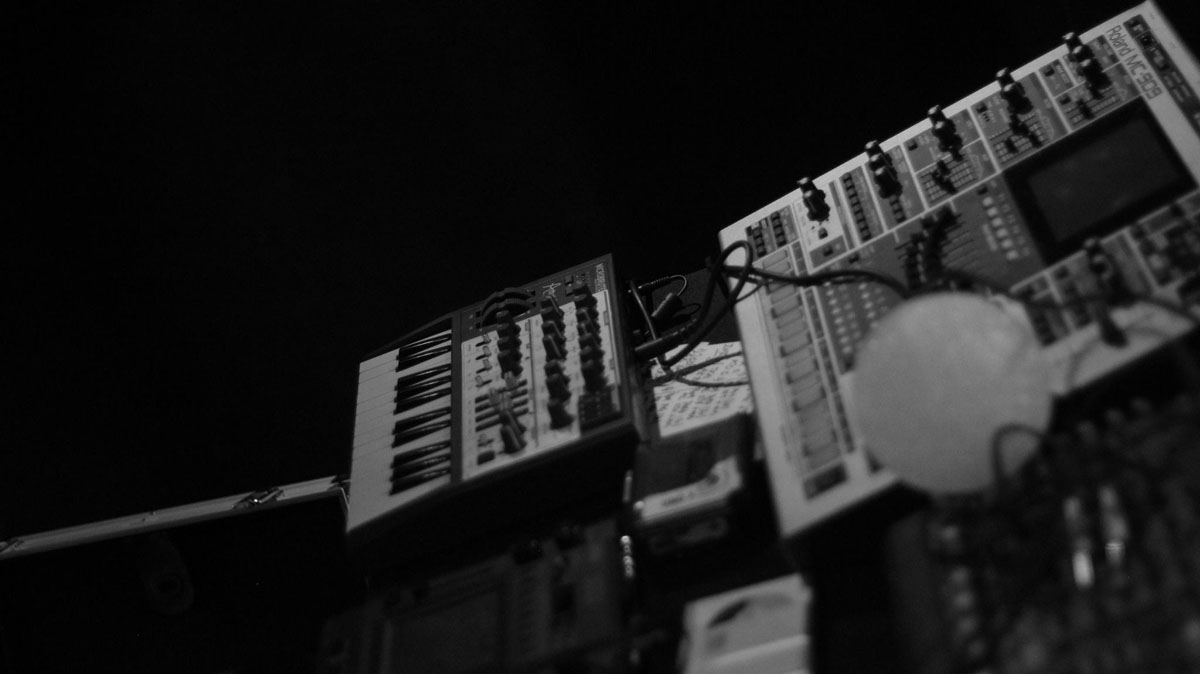 Byte Footage is a festival that explores the appropriation and use of the web archive. From Buenos Aires, the festival proposes the reinterpretation of global digital content from a reading in a local and Latin American key. Faced with the growing production of digital images and its logic of circulation in virtual space, Byte Footage emerges as a critical proposal about the images we consume.

Byte Footage had its first edition in Buenos Aires, Argentina, in May 2018 at the Kirchner Cultural Center, where conferences, master classes, laboratories, performances and concerts were held over the course of 4 days. At the same time, Byte Footage I La Imagen Arde exhibition was inaugurated, with works by artists from Mexico, Colombia, Peru, Brazil and Argentina, selected through an open call launched in October 2017 throughout Latin America. Since then, year after year, it has acquired various representation formats such as workshops, public programs and exhibitions in which it invites artists, theorists and activists to think about the possibilities and the various uses of these contents.

RADIO CASo organized this radio happening by Florencia Curci and Alma Laprida in which they proposed to their audience collective experiments in listening, mobile messaging and vocal action to generate intense communications. Furthermore, after
191 days of social isolation, guest artists explored some forms of collective action and intimate and subtle conjunction through radio. A conversation about affections and controlled exchanges in times of isolated bodies.

What is lost and what is added to a communication when there is more mediation than air? Can we overflow language when the only thing that travels is information? How much do we exercise the speculative muscle since the confinement?

RADIO CASo directed by Florencia Curci and Alma Laprida is the 24 hs streaming of the Sound Art Center, dependent on the Ministry of Culture of the Argentinian Nation. It was made to disseminate and promote experimental, contemporary music and sound art. The radio proposes a space for collective listening as a way to heal and regenerate ties.

Radio CASo has its headquarters on the third floor of the Casa Nacional del Bicentenario but broadcasts live from anywhere with internet access.

Florencia Curci is an artist and producer, she works opening meeting spaces through sound and listening.

Alma Laprida is an artist, composer and teacher. She explores territories between composition, improvisation, performance and installation.

Artists in the broadcast

Decolonizing the Museum is Not a Performance, Nor a Metaphor