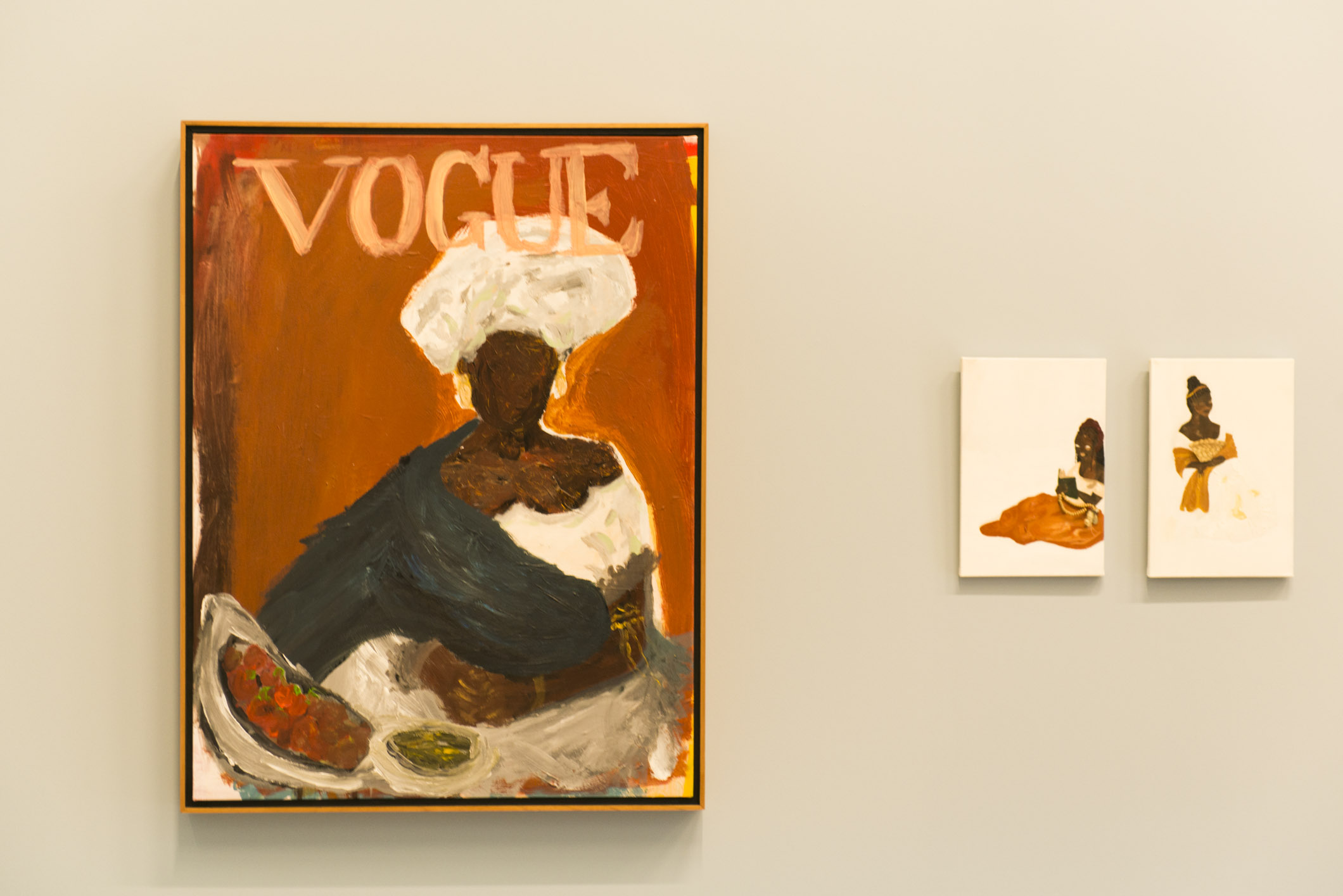 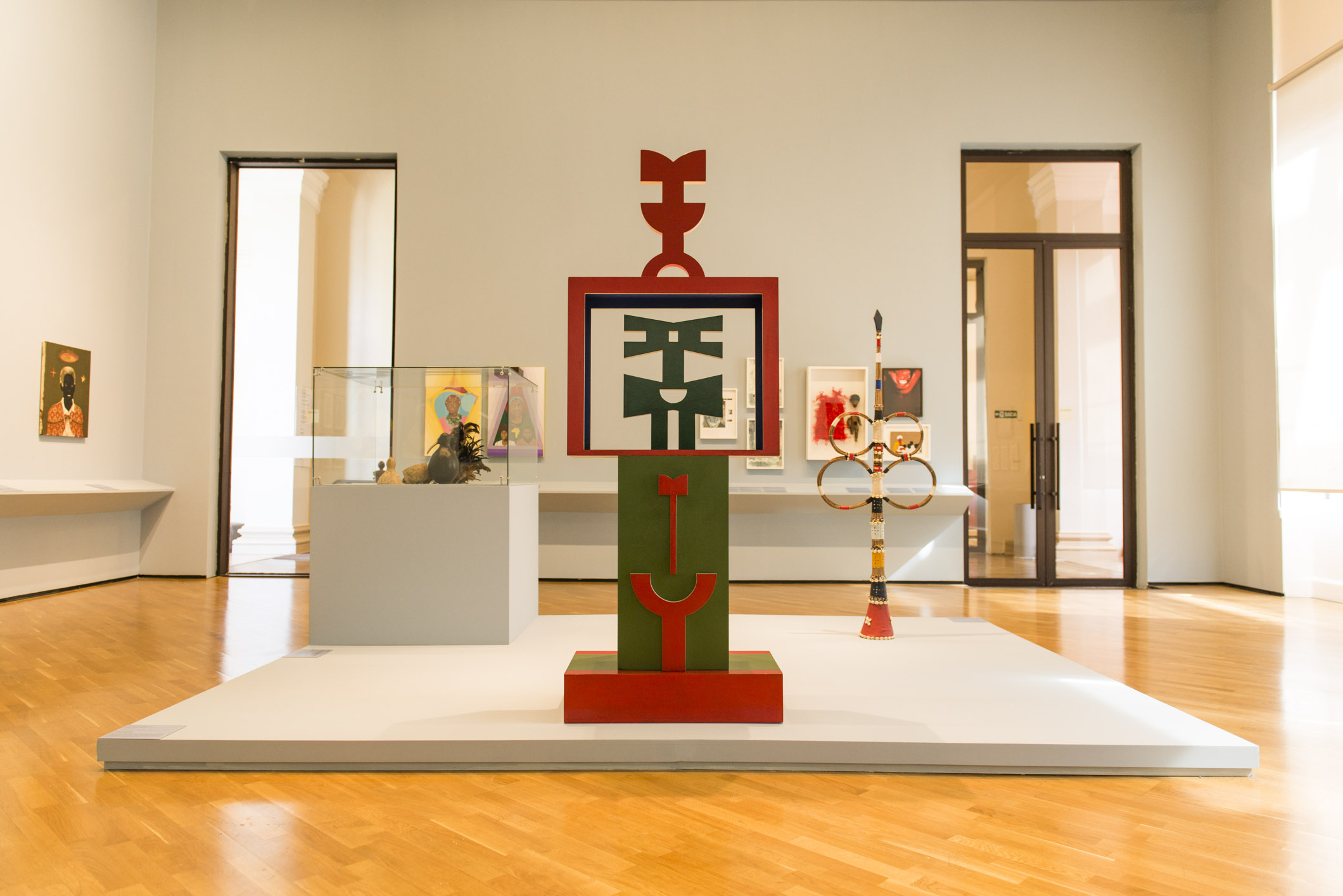 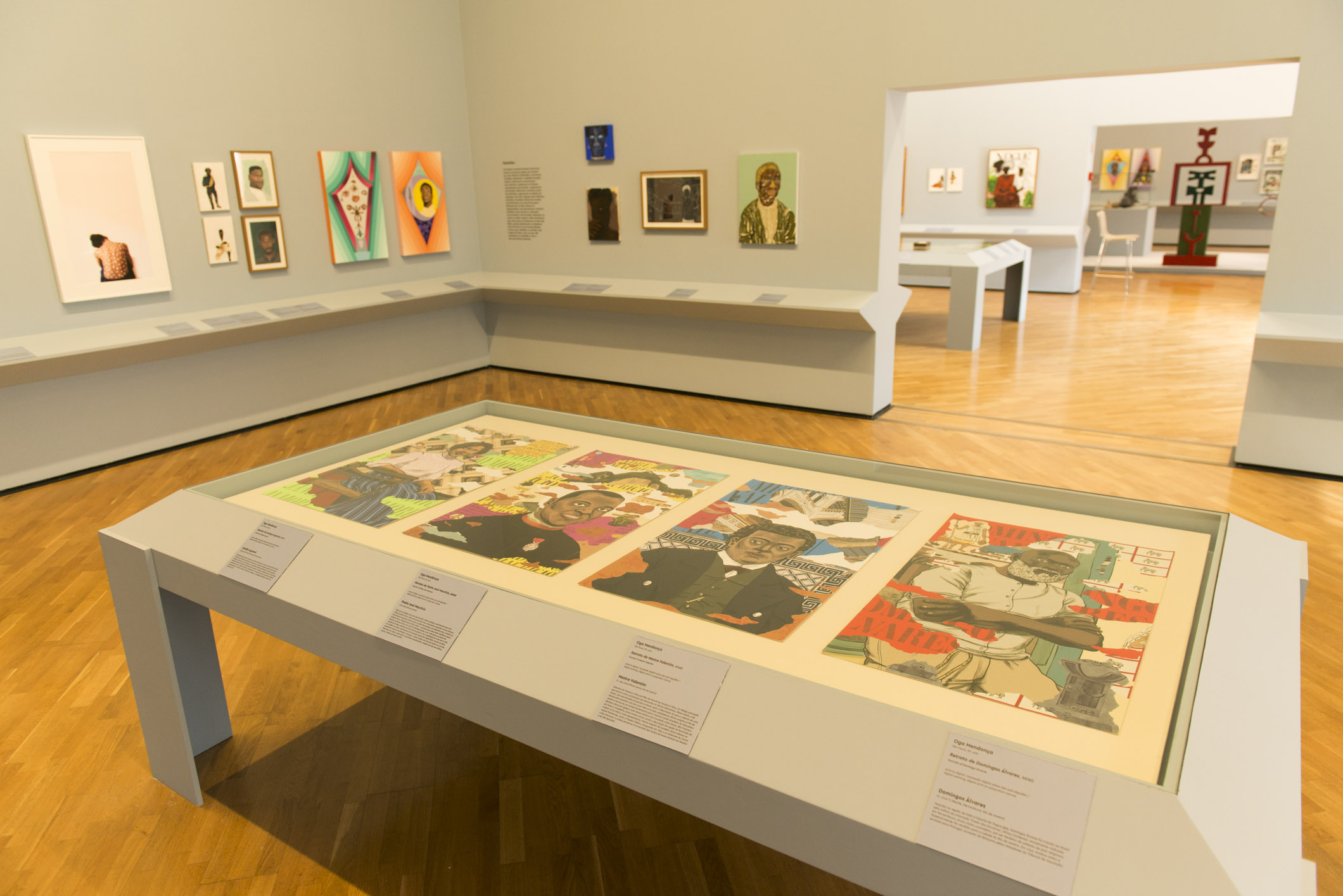 The Black Encyclopedia exhibition shows for the first time 103 works made by contemporary artists for a similarly-titled book by researchers Flávio Gomes and Lilia M. Schwarcz and artist Jaime Lauriano.

Pinacoteca de São Paulo,  managed by the State of São Paulo Culture and Creative Economy Department, reaffirms its commitment to the visibility and plurality of the movements and the histories it intends to tell by means of art, and holds the exhibition Black Encyclopedia, showing for the first time 103 works made by contemporary artists for a book —also called Black Encyclopedia— by researchers Flávio Gomes and Lilia M. Schwarcz, and artist Jaime Lauriano, published in March 2021 by Companhia das Letras. The show is an offshoot of the book and is also connected to the new museum collection exhibition which takes note of contemporary criticism and echoes a more inclusive, diverse narrative.

Black Encyclopedia presents all 103 previously unexhibited works, some of which do indeed appear on the book’s image section. Works especially produced for this project have been donated to the museum by the artists and will now be part of Pinacoteca’s collection in an important intervention that fuels the quest for wider representativeness.

While the book is organized alphabetically, the exhibition is divided into 6 thematic hubs: Rebels; Atlantic Personalities; Black Female Protagonists; Arts and Crafts; Freedom Projects; and Religiosity and Ancestral Traditions. These hubs gather people from several historical periods around certain common traits. One may find, for instance, records about people who have led resistance movements; people who negotiated for better employment and living conditions; women who were separated from their children; those who managed to buy their freedom with the fruit of their own work; and also master healers, teachers, lawyers and artists, among others.

In synergy with the collection

Beyond the thematic hubs, Black Encyclopedia is also a part of the new Pinacoteca collection exhibition. Visitors will be able to check on ten works shown in the Pinacoteca Collection exhibition that engage in a discussion with issues taken up by the show. Some examples would be works by Arthur Timóteo da Costa and Heitor dos Prazeres, which are essential for the Encyclopedia repertoire.

Three works which already belonged to the museum collection have been transferred to the temporary exhibition: Studies for an Immolation, by Sidney Amaral; an untitled work by Mestre Didi; and Emblematic Object 4, by Rubem Valentim. There is also Baiana, a famous painting by an unknown author which has been lent to Pinacoteca by the Museu Paulista of the University São Paulo.

One of Pinacoteca’s main missions today is to revise consolidated social and institutional narratives as regards gender and race representativeness. In the new collection exhibition, for instance, the number of works by black artists has increased more than threefold compared with the former exhibition: from 7 to 26. The Black Encyclopedia intensifies this process and brings their number up to 129.

Black Encyclopedia is sponsored by Vivo (Platinum Share), BNY Mellon (Gold Share), Mattos Filho (Silver Share), Allergan (Silver Share) and Havaianas (Bronze Share). The show is held in three rooms on the second floor of the Pina Luz building and will be on display until November 2021.

Black Encyclopedia has been done in partnership with Companhia das Letras, with the support of the Ibirapitanga Institute and the collaboration of Soma Cidadania Criativa Institute.

Hi-Lo Press and Gallery presented Bongin Kim's "I Love Onyew" and the collective show "Endless Seance" as part of the Hi-Lo in Exile series - Atlanta, USA