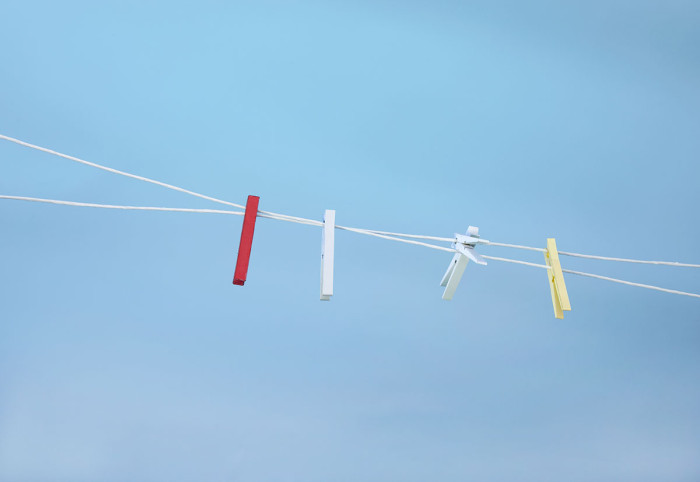 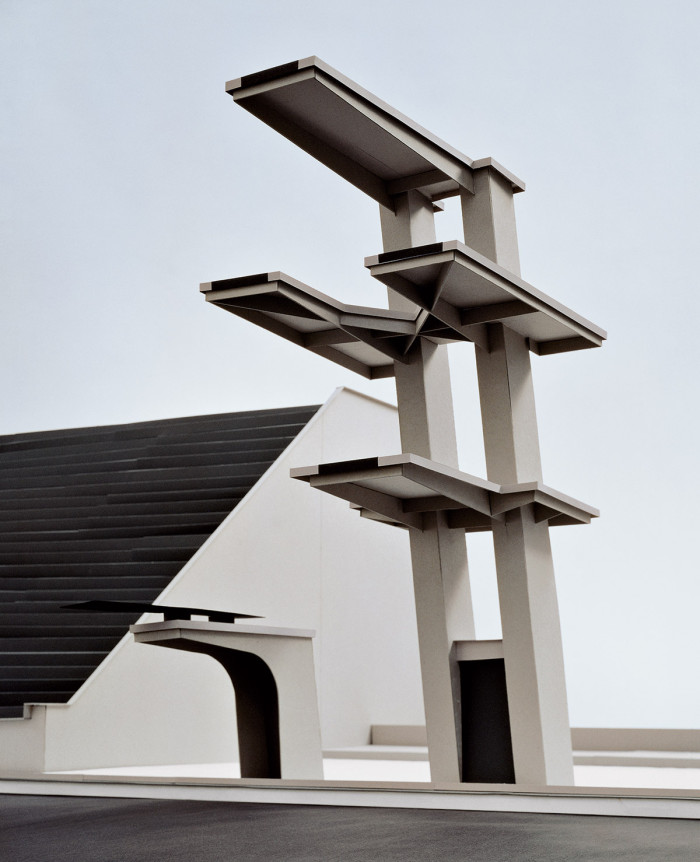 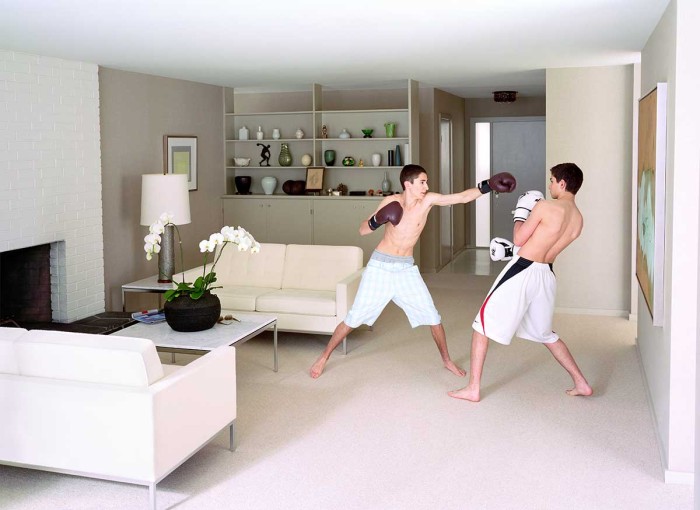 Perfect Likeness explores a variety of strategies used by contemporary photographers – involving careful attention to detail and highly choreographed arrangements. Artists featured in the exhibition take full responsability for every detail of an image, offering a powerful alternative to the tradition of street photography, which values spontaneity and chance.

“Perfect Likeness is the kind of thoughtful and timely exhibition that the Hammer is known for, examining a unique assemblage of artists and their approaches to composition within photography across decades and around the globe,” said Ann Philbin, Director, Hammer Museum.

Russell Ferguson, the curator of the exhibition, remarks, “In Perfect Likeness, I was interested in artists who make photographs that can lay claim to a certain pictorial autonomy that goes beyond the specific context of the image. This is a pressing question for artists working in photography now that the medium pervades every corner of daily life.”

Art photography often places a premium on the found situation, beauty discovered within the apparently accidental arrangement. This has been true for most of the history of the medium. Since the decline of the movement known as Pictorialism in the 1920s there has been consistent suspicion among serious photographers that images appearing perfect or too well composed were commercial and therefore could not be considered art. The field of art photography experienced a shift in the late 1970s toward a renewed exploration and acceptance of highly choreographed images. Now, widely accesible technology allows photographs to be easily manipulated and digitally composed, often challenging the traditional expectation that photographs shoud present an unmediated depiction of the world.

Robert Mapplethorpe, one of the most well-known artists featured in the exhibition, evoked painting as the standard to which the photograph should aspire. His ideal was a classical perfection that in many ways linked him more closely to 19th century  or early 20th century photographers than to the generation that immediately preceded him; like those earlier photographers, he looked to painting as a model of composition.

The works in the exhibition show the breadth of formats available to contemporary photographers and how each artist uses scale to attract viewers. Andreas Gursky’s Alba (1989), a sweeping river landscape in which we can see the relatively tiny figures of a few men fishing, is nine feet wide, as big as any ambitious 19th century painting. Alternatively, other artists in the exhibition like Christopher Williams, Annette Kelm, and Elad Lassry have chosen to keep their works relatively small, making the case that space left arounf the work can contribute to a strong presence on the wall.

As the title suggests, the exhibition includes a number of portraits made in a variety of strategies. Thomas Ruff’s iconic 1980s portraits of his friends and colleagues seem to draw equally from formal portraiture and from the most generic of identification cards. Portraits by Catherine Opie of the artist Lawrence Weiner evoke Rembrandt and other old masters in their dark backgrounds and in the formal half-lenght presentation of the sitter. Sharon Lockhart’s photographs of a girls basketball team shows the players in poses that suggest the action of a game, although no ball is visible.

The exhibition also explores how some artists push against the taboos of fine art photography in pursuit of the persuasive picture. Roe Ethridge’s work overtly breaks with the supposed division between commercial and art photography, often deliberately conflating the two. Eschewing the expectation that photographs capture reality, Thomas Demand’s desire for complete control over his images has led him to construct in three dimensions, out of paper and cardboard, exactly what he wants in his photograph, omitting any extraneous details. For the artists in the exhibition, complete control and ownership of the finished image is vital.

Courtesy of the artists and Hammer Museum, Los Angeles