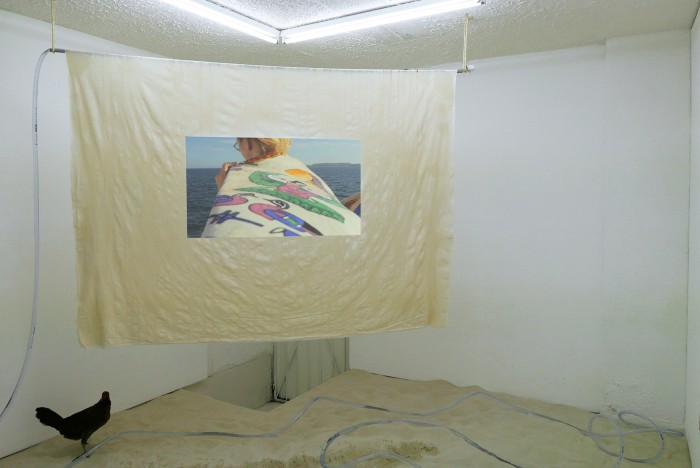 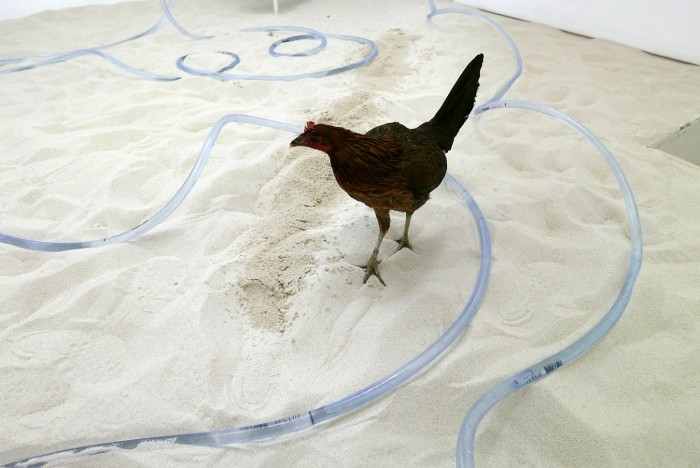 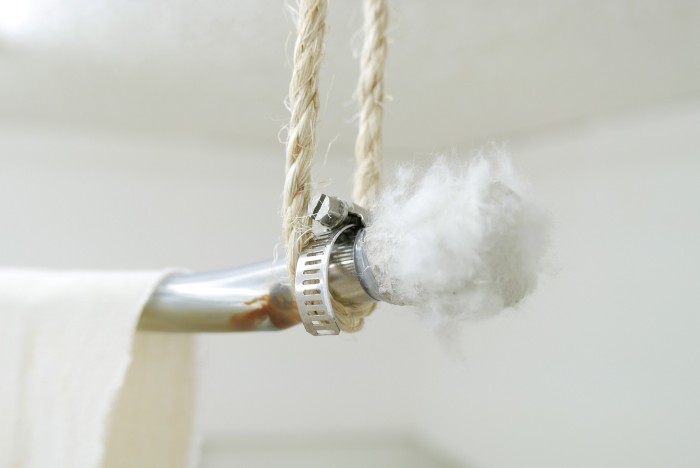 K.i.b. presents their new video work The Shabaka Stone as part of an installation at Lodos.
Starring Georges Jacotey
Soundtrack by The Punishment of Luxury

In these confusing times, we call upon Re and tell the story of the very first drama ever written (on the Shabaka Stone). This text from the Nubian Twenty-fifth Dynasty of Egypt presents Ptah as the creator God par excellence, and tells about the unification of North and South in the everlasting burning Sun. With ancient civilizations in fashion, king Ramses II, the Acropolis and Aztec prints trending, human population in 2015 is accumulating into chaos. Tourist and immigrant are crossing the same ocean. Who is wet and who is dry? How to be united with borders closing down and economic crisis booming? A sea born from Modern Athens prepares a speech to be given on the border of the union.

kunstenaarsinitiatief beyoncé is a group that developed a way of being in the art world.
kunstenaarsinitiatief beyoncé is: Lot Meijers, Elke Baggen, Lukas Hoffmann, Susan Kooi, and Nikki Oosterveen. K.i.b was founded in 2013 in a former snack bar in the Netherlands, where they organized exhibitions in the damp basement. As a collective, they make exhibitions and performances.

Courtesy of the artists and Lodos, Mexico City