Nine Things You Should Know About Guanajuato. Number Eight Will Surprise You ☺

“The Guanajuato environment is limiting because, as Daniel Aguilar Ramírez rightly says, it invisibilizes proposals that do not correspond to a logic of cultural tourism, whose operation is based on the exploitation of an image of stereotyped regionalism.” 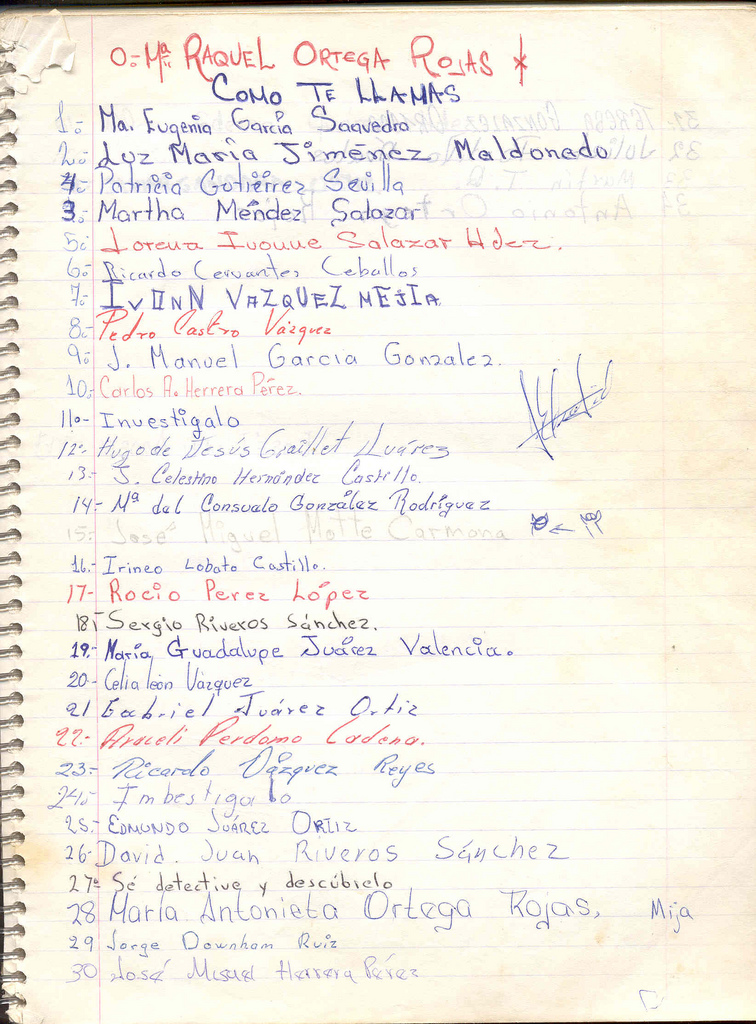 Probably the reason you’ve opened this link is that you are spending a weekend in Guanajuato, México and you want to know how to best invest in such an ephemeral experience: Would there be any other reason? Before I start with the list of things you need to know about this “land of opportunity,”[1] I’d like to share something I’ve been thinking about for months.

Do you know what a chismógrafo (gossip book) is? The chismógrafos (at least in Guanajuato and during the nineties) were consultation documents created, with great collective effort, by those in the last years of elementary school and early high school. The dynamic was as follows: one person in the group, by their own initiative, bought a school notebook and formulated questions written on top of each of the pages. Below these questions was a vertical list of consecutive numbers that suggested a blank space to be filled with answers to the question. With these, the notebook was already considered a potential chismógrafo. The main objective was to concentrate specific information. The notebook was only given to people whose anecdotes and secrets were of public interest. Each of these people then chose a number from the list and would use it to answer each question.

I still remember the great curiosity to obtain certain people’s answers, “will anyone write about me in any of their answers?” In the end, the information we were all really interested in knowing was whether so-and-so liked so-and-so. The chismógrafo functioned as a strategy to consolidate intergenerational groupings. Whoever has had the good fortune to consult a chismógrafo could find the same valuable (or not), depending on the number of known names, the number of controversial answers and/or the degree of involvement that the consultant has with the answers found there.

I’ve always thought that the multiple and diverse art scenes function like a chismógrafo. If someone mentions your name in their response, you are a promising young artist. But if someone from the group in which you perform lends you the notebook so that you may add up your answers, you are a reference, you’re already on the other side!

The chismógrafo reference helps me delve deeper into how an inhabitant of the non-center interprets the great contemporary art scene and attests to the construction of stories that are endorsed and imposed over others.

My questions for you are: Will it be possible to understand a chismógrafo whose written names you do not know? To what extent is there co-responsibility with members from other scenes? Does my contribution today remain a local joke? Welcome to Guanajuato. 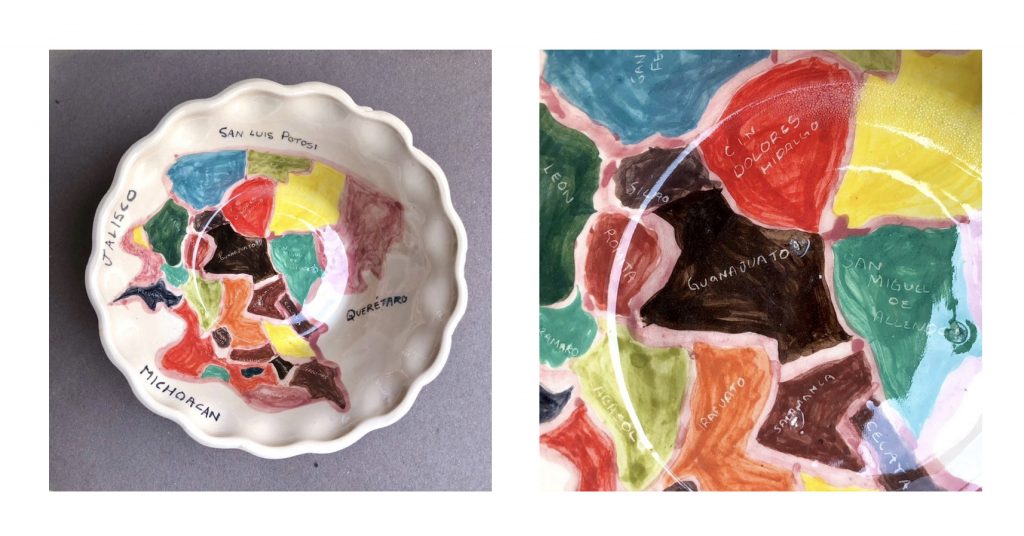 Allow me to update the title of this reflection: Nine things you should know about art in Guanajuato during your brief stay. Enjoy!

Now that you know these nine points, pack your bags and come and meet us. Know that your visit may be extended as long as you wish. If you have to leave, keep in touch or, better yet, invite me to your land.