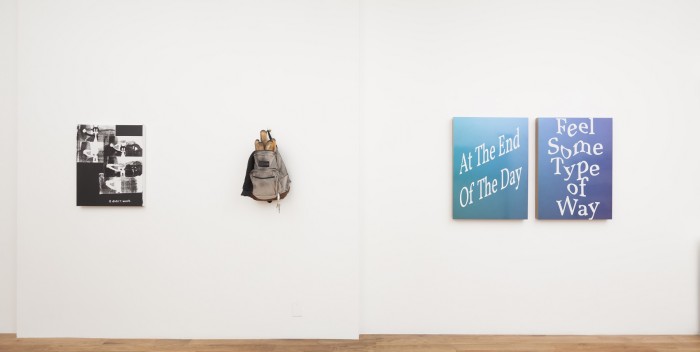 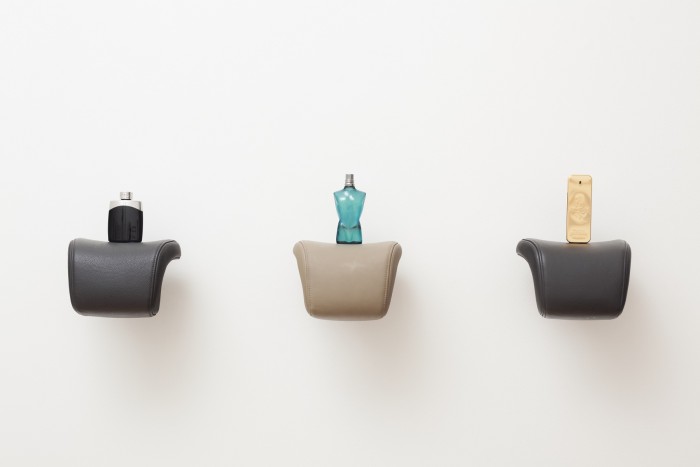 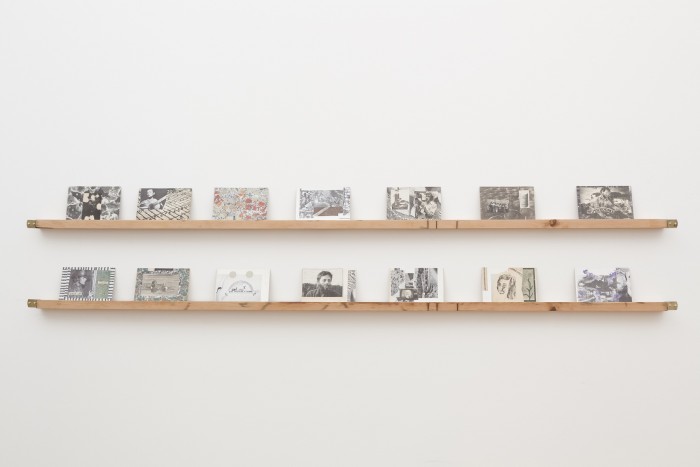 There’s a thin line between TED and fiction. Last week I went to see my shrink. I told him, I’m thinking about becoming a Futurist. He said, that’s fantastic news, I’ll take next week’s payment in advance.

I was having panic attacks about the Singularity. I said to my wife, I’m worried I’ll be replaced by a machine. She said, that reminds me, I need some AA batteries.

And you may ask yourself: how did I get here? Originally, this was a show about uh-oh. But, at the end, it’s probably much more about meh. If the present moment – now – perpetually rings of hope, outrage, exhilaration, fear, sweaty anticipation and/or collective hysteria, then this show is the moment that immediately follows, when now fails to meet the future scripted for it. The let-down, the bounce-back. Situation Normal: All Fucked Up. Same as it ever was.

The other day, I tried asking Siri for directions. She told me to get lost.

Civilizations, as organizing systems, have incredible inertia but they also tend to sugar-coat our primitivism. We, as humans, are governed by a biochemistry that’s often at odds with that which we seek to achieve. We are not rational actors. This show is okay with that. This show is not in control. This show identifies with you. This show totally understands your issues.

From retail therapy to buyer’s remorse, what we all get in the end is dirty laundry. The alarm always rings just the same the morning after doomsday.

Courtesy of the artists and the curator