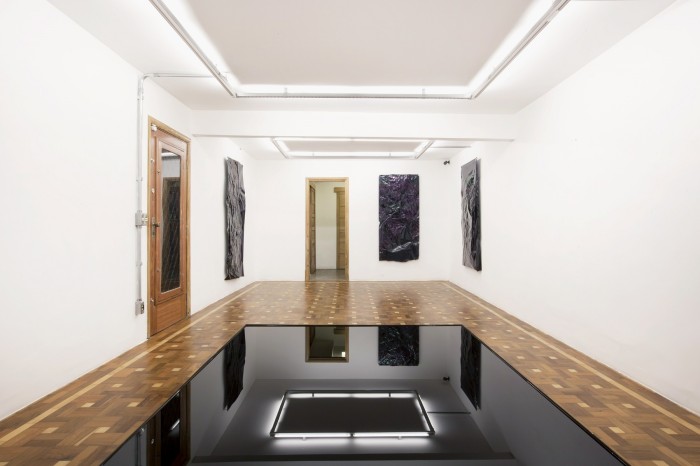 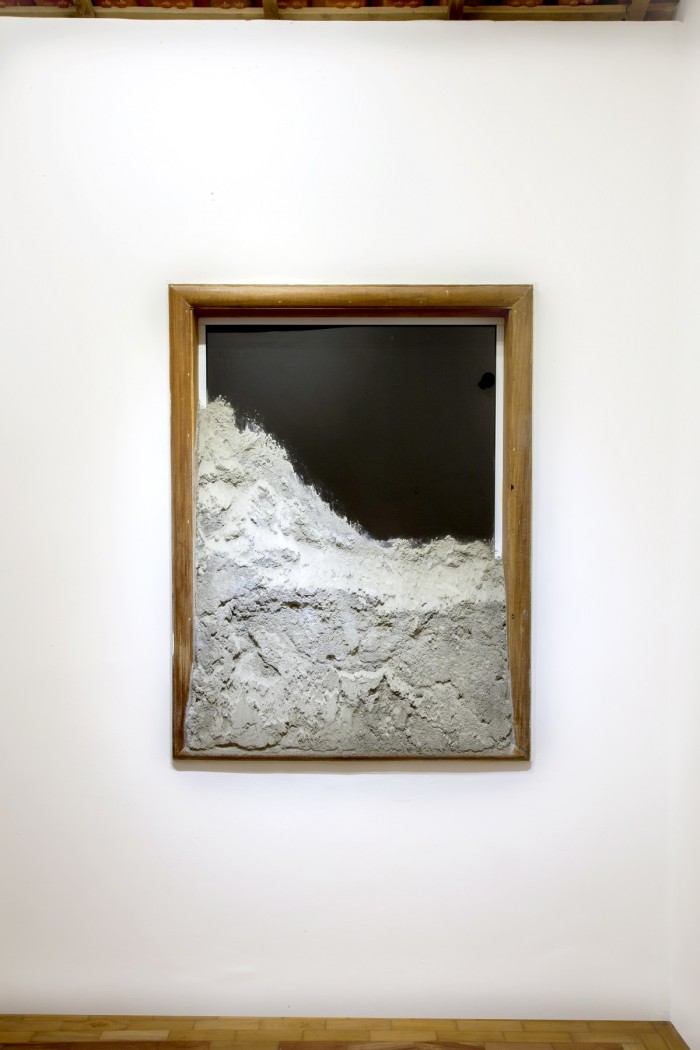 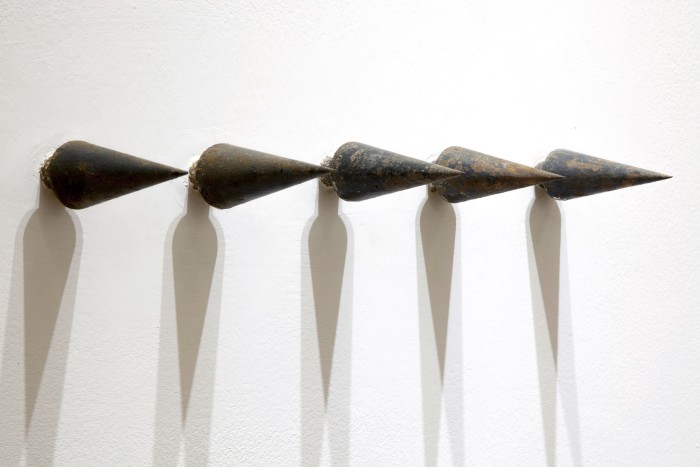 The operations that build the work of Leonardo Stroka depart from the relocation and transformation of ordinary raw materials that changes our relations with their duties. Likewise, they make us rethink about the time and space that they fit in. It is possible to witness progress and a huge loss of function. Materials used to build, shield, generate power and monitor exist to architect unusual objects are capable of creating a ritual in a totally new context that doesn’t makes any connection to the previous procedures in which they are commonly disposed. These configurations reinforce an inescapable malaise by the insistence on the production of things in a crowded world, or due to the handling of evidence, rusts, smoke, crashes, dropouts and miscarriages.

“Defeat, dissipation and squandering” moves us in a mood close to the wastelands, junkyards or insecure industrial warehouses: something in between of a sensation of obsolescence and an indigestible feeling of familiarity – and potentiality – that connects us with everything that give us any benefit or safety. If the wilderness, taciturn and squandered may lead us to believe that we are dealing with distant scenes in their dystopias, sensations proposed by Leonardo can be revealed closer than how we imagine, under a hangover whose effects are already being felt and probably will not find the end soon.